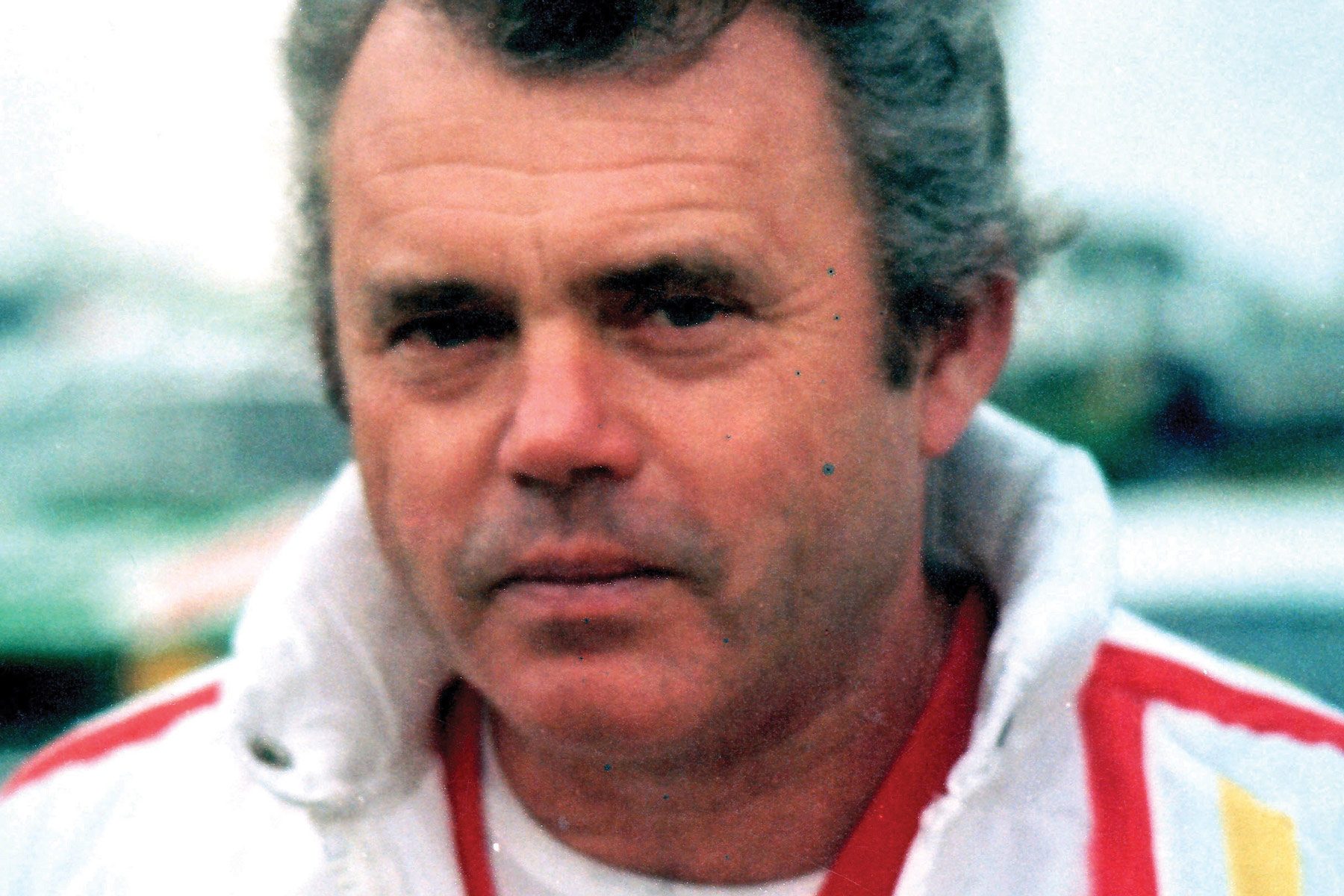 Jane’s family confirmed this morning that the racing great and tyre magnate passed away on Friday.

Renowned for his tough, determined nature, Jane won four Australian Touring Car Championships and was a four-time winner of the Great Race.

Jane’s ATCC titles came in pairs, winning in 1962 and ’63 aboard Jaguar Mark IIs, before taking the 1971 and ’72 titles in his Chevrolet Camaro. 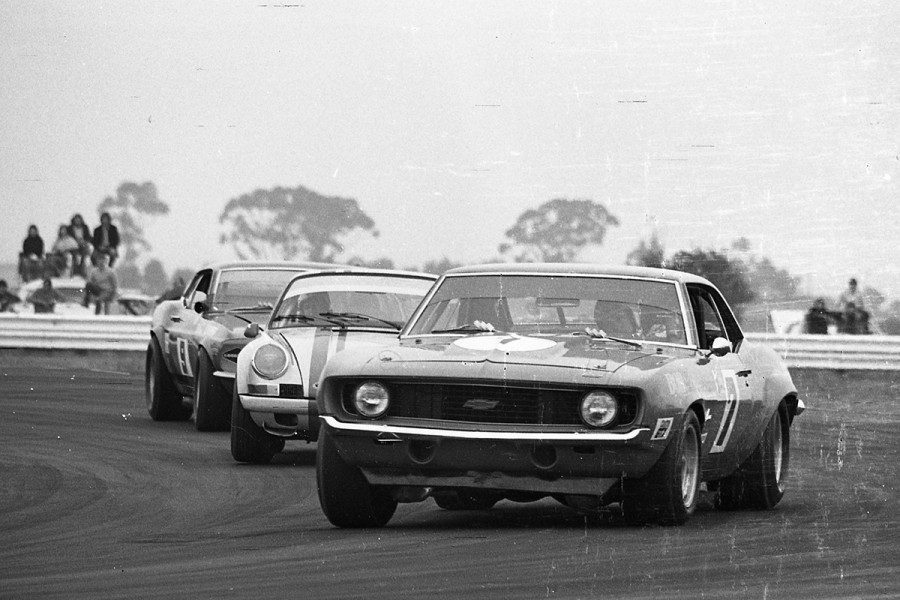 Jane teamed with Harry Firth for his first three wins from 1961, before being joined by George Reynolds in ‘64.

In a statement, Jane's family described his cancer fight as long and brave.

“It is with great sadness that we would like to share the passing of our dad, Bob Jane,” read the statement.

“After a long and brave fight with prostate cancer, he passed away last evening at 88 years of age, Friday September 28, 2018, surrounded by his loving family.

“It was our privilege to have had him as our dad, whom we loved and cherished. We will miss him deeply and he will forever be in our hearts.

“Whilst dad was an Australian icon and champion of the community, most importantly he was our loving dad.

“As his family we ask for privacy during this devastating time.”

After Jane retired from driving he remained involved in the sport, largely through his Calder Park circuit complex.

He set the foundations for Australia's first Formula 1 Grand Prix in Adelaide by bringing big-name F1 stars to compete in the Australian Grand Prix at Calder in the early 1980s.

Jane then invested heavily in Calder's Thunderdome oval, which held NASCAR races for just over a decade from 1988.

He was inducted into the Supercars Hall of Fame in 2000, and among 14 to be included in Bathurst's new Legends Lane last year.

Supercars CEO Sean Samer paid tribute to Jane on behalf of the championship.

“Our thoughts are with Bob’s family and many friends at this time,” said Seamer.

“Bob was one of the greatest race car drivers the Australian Touring Car Championship has seen.

"Driving in one of Australian motorsport’s greatest eras, his accomplishments on and off the track will long be remembered.

"Few will ever win four championships and Bathurst crowns, let alone four [Great Race] titles in a row, the first two of those coming when the Great Race was first held at Phillip Island.

“As the very first winner at Bathurst in 1963, he went on to become a familiar and long-time partner of the Great Race through the Bob Jane T-Marts brand.

"We will ensure we pay our respects to the Supercars Hall of Famer and his family at Mount Panorama next weekend.”