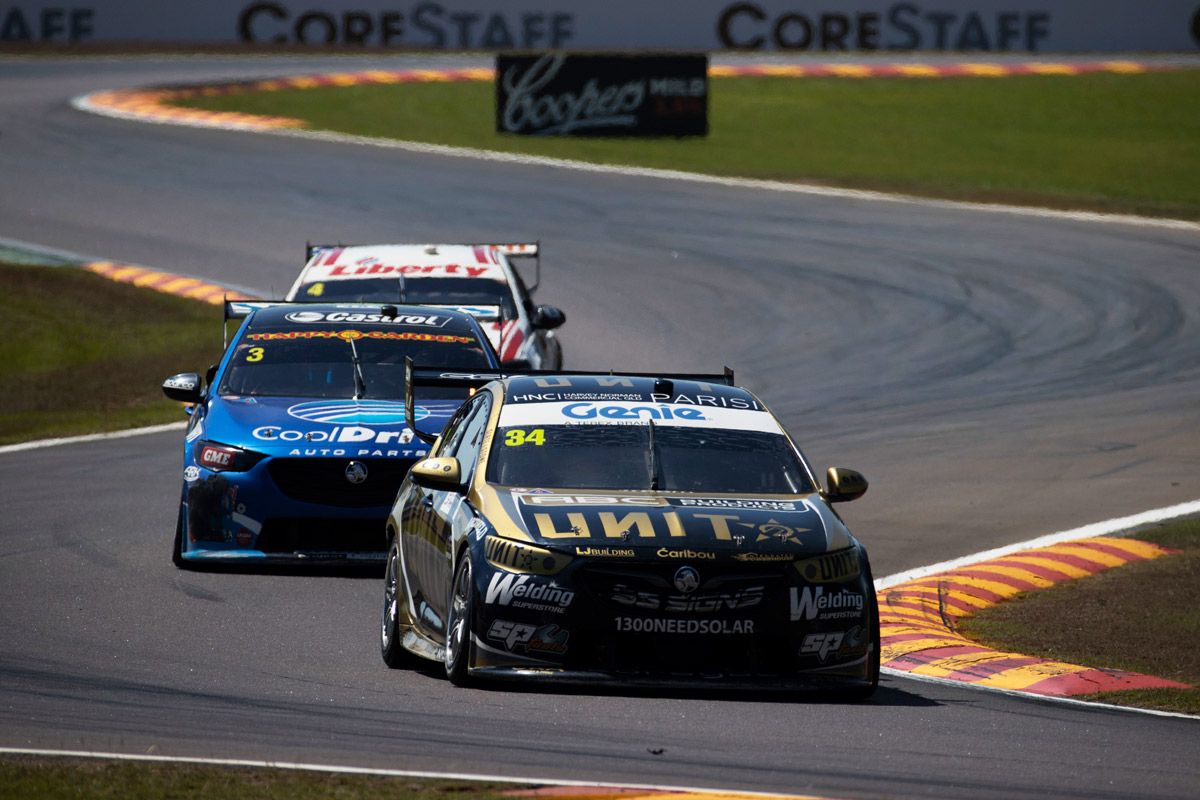 Matt Stone Racing rookie Zane Goddard has boldly set his sights on a top 10 performance at the NTI Townsville SuperSprint this weekend.

For the first time since the season resumed, Goddard will get to compete in the opening leg of a doubleheader, having watched on as fellow share driver Jake Kostecki got first crack at Sydney Motorsport Park and Darwin.

That left Goddard with plenty of catching up to do on each occasion, a full round’s running behind his 23 rivals.

This time Goddard will give up no such headstart and he’s keen to make it count at a track where MSR was strong last year; Todd Hazelwood qualifying on the second-row of the grid.

“I know the track quite well, it’s always been a fairly good track for me so I’m looking forward to it,” the 20-year-old told Supercars.com.

“The car was quick there last year, Todd qualified third or something on the Sunday so there’s obviously good speed in the car there so fingers crossed we can get close to the 10 if not in it.

“That would definitely be a target that we want to meet.

“Obviously this year with different shocks and stuff, there’s a few little differences but we’ll see what we can do.” 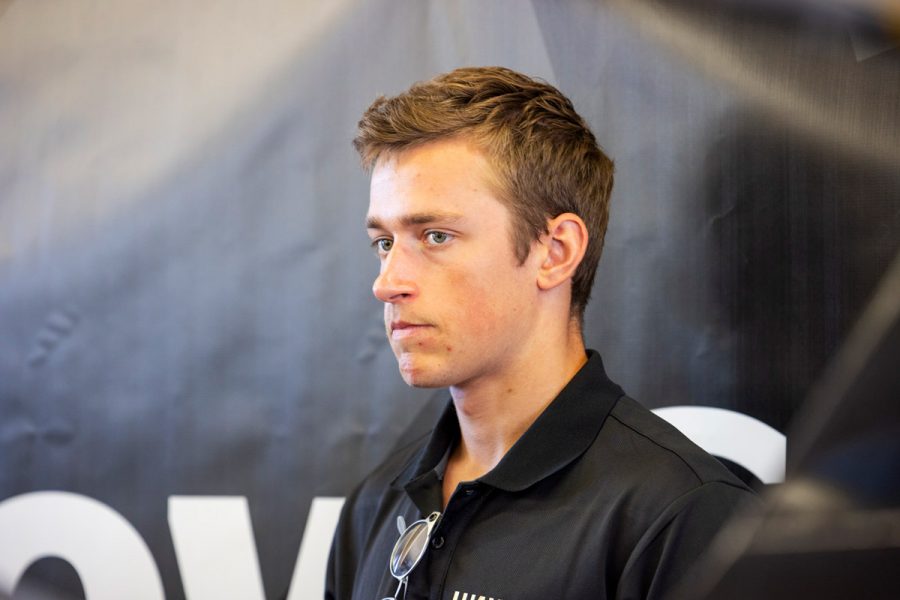 While other drivers have perhaps now become accustomed to consecutive race meetings, this will pretty well be a first for Goddard, who took a trio of 21st place finishes last weekend in Darwin.

“I can’t actually remember the last time I did back-to-back race meets outside of go-karts so it’s quite good obviously,” he added.

“As soon as you hop in the car you feel you haven’t really been out of it, so it definitely makes it a little bit handier.”

Goddard was struck down by food poisoning at the CoreStaff Darwin SuperSprint – believed to be caused by a chicken burger – zapping his energy for the races.

He has since made a full recovery and is looking to carry some positives out of Darwin into Townsville.

“Seeing how I was feeling, our race actually was generally quite good,” Goddard said.

“I think in the last race we were only a tenth or two off the fastest so that was definitely a positive sign.

“So definitely positives to take away from it, there’s just little things that you lag behind if you run on the second weekend rather than the first.”

Kostecki will return to the wheel of the #34 UNIT Commodore next weekend for the Robson Civil Projects Townsville SuperSprint.