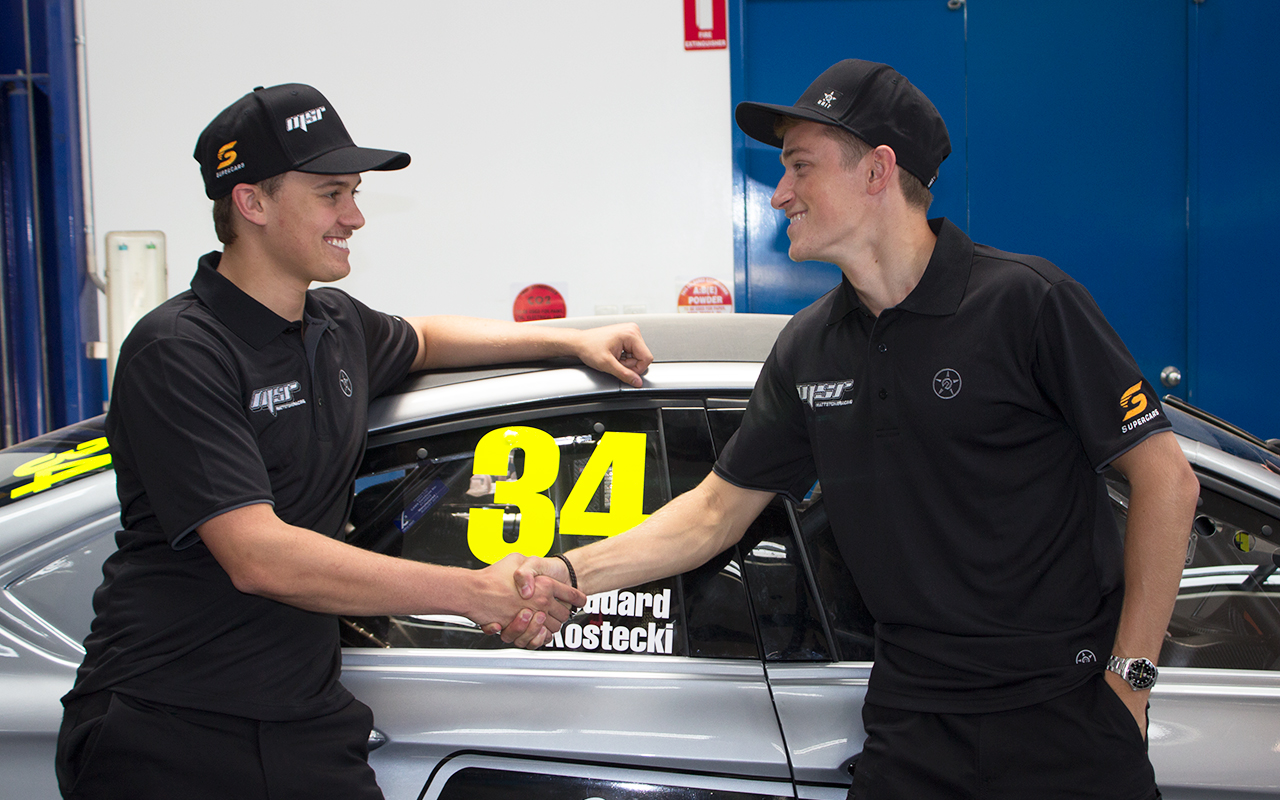 The team has confirmed its widely-mooted share-car arrangement, launched under the banner of ‘SuperLite’, to be fielded alongside its main entry for Garry Jacobson.

It will allow Goddard, 20, and Kostecki, 19, to graduate to the main game on a part-time basis, following stints in the Dunlop Super2 Series.

Goddard and Kostecki will compete in five sprint events each and team up for the PIRTEK Enduro Cup, while the car’s driver for the Newcastle finale is yet to be confirmed.

The car-share concept was floated by team owner Stone earlier this year and, while subsequently the subject of Commission-level debate, is permitted under the current rules.

MSR has a long history of developing young drivers in Super2, competing in the category since 2011 and adding a main game program in ’17.

The team will halt its Super2 program in 2020 to focus on its expansion to two main game cars. 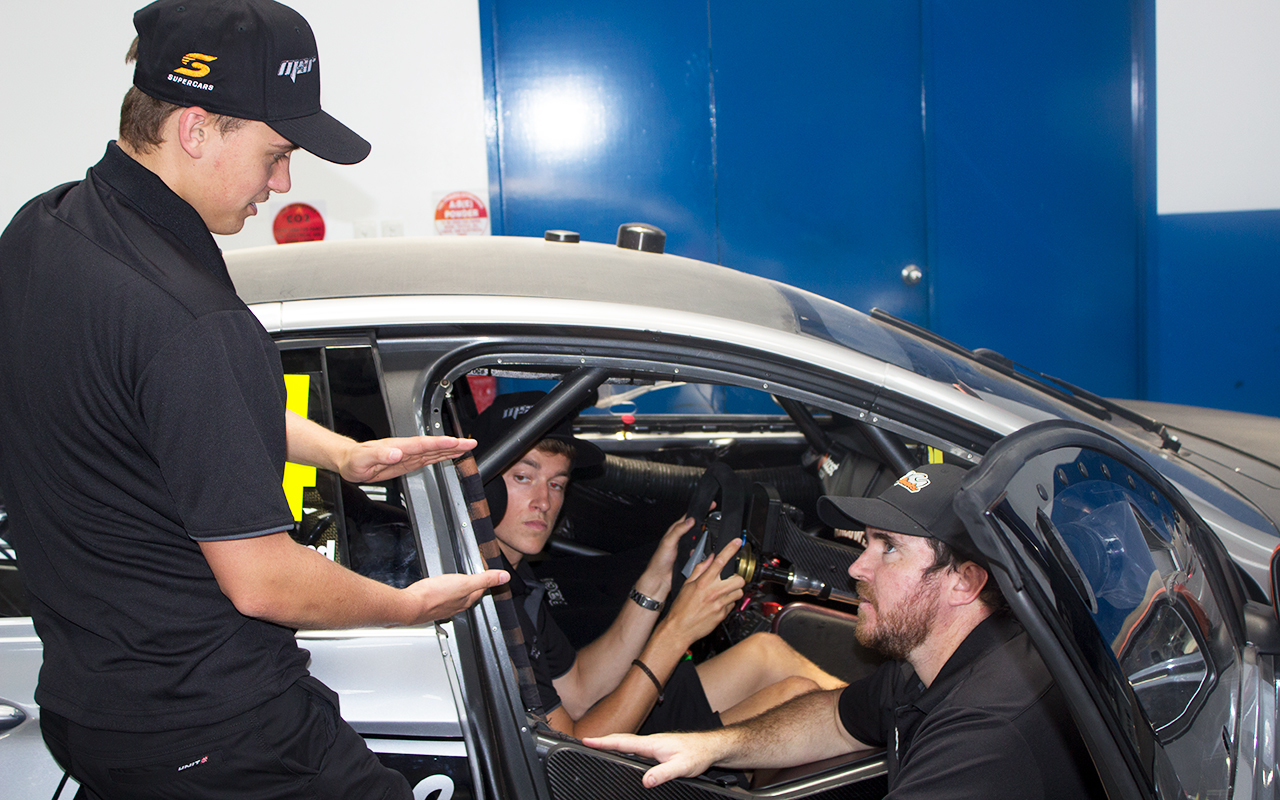 Stone describes the SuperLite program as an extra stepping stone between the Super2/wildcard programs seen in recent years and a full-time main game season.

“We’ve always been about young drivers, giving them their first chance and trying to help them grow their skill to become professional, paid drivers,” Stone told Supercars.com.

“I came up with this concept several months ago and pitched it to Sean Seamer and the guys at Supercars management and it tied in with their moves with pathways and finding the next champions.

“Essentially we’ve been working on the idea of taking two young guys, putting them together in the main game and sharing a season.

“It’s an environment where they can learn without being burnt out too quickly and falling into the traps that some of the last couple of waves of rookies to come through have.” 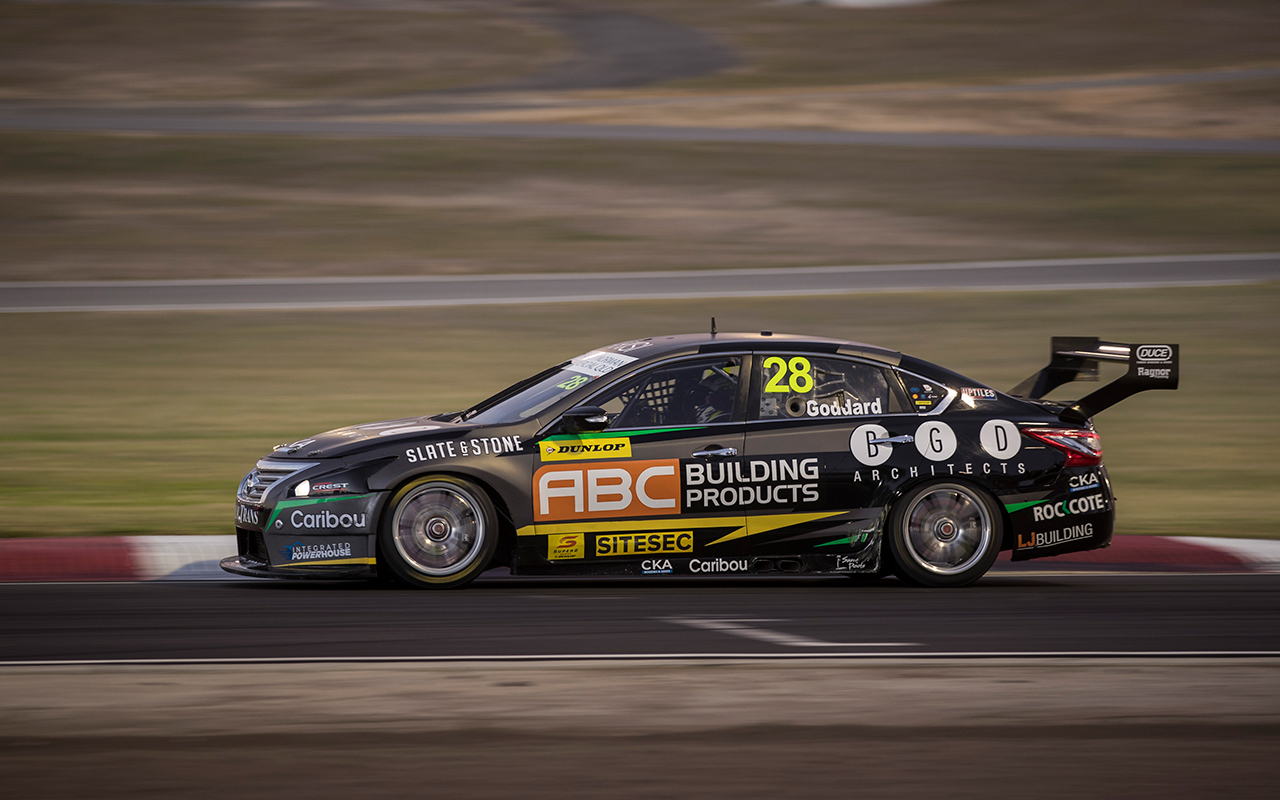 Goddard spent two years in Super2 following a stint in junior European open-wheel racing, finishing 14th in the 2018 standings with Brad Jones Racing and fourth this year with MW Motorsport, above.

“My life is racing," he said. "To be given the opportunity at 20 years old, after two great seasons in Super 2, to fulfil my dream of racing in the main game is mind-blowing.

“I can’t thank Matt Stone and the team at MSR enough for believing in me, plus my sponsors and my parents who have been such a strong guiding influence in my life and racing so far.”

Kostecki joined Super2 in 2016, racing in the class until midway through this year, when his family team bowed out of the series to focus on three PIRTEK Enduro Cup wildcard rounds.

The youngest of the three Kosteckis currently competing in Supercars, Jake says the experience alongside cousin Brodie across those big events was invaluable.

“Our wildcard entry into main game this year with KBR really opened our eyes as to the commitment, resources and teamwork required to succeed in Australia’s greatest motorsport category,” he said. 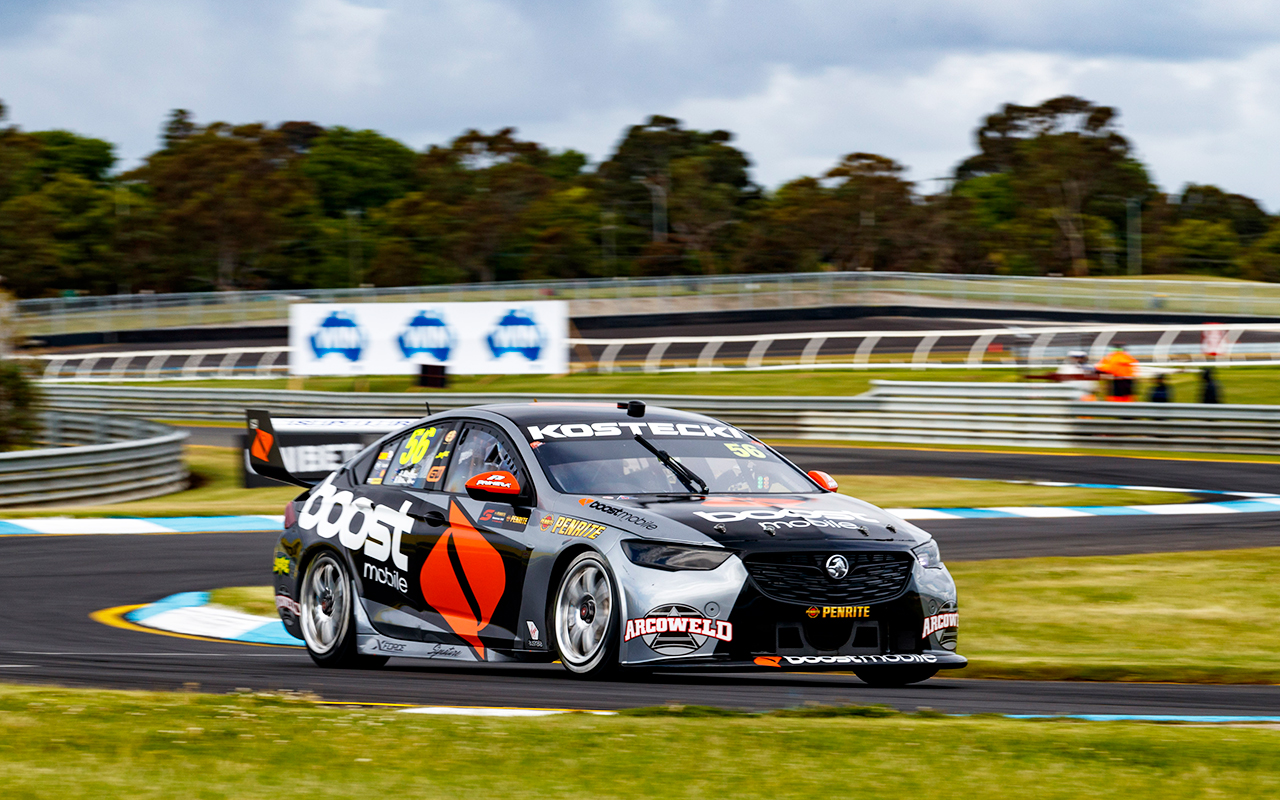 “I believe this program gives me the best possible chance to develop the race craft I need to ultimately step into a full-time main game seat.

“I can’t wait to get stuck into working with MSR and get to the track to cut some laps.

“Between Zane and I, we will be splitting the championship up but we both will be working towards the same goal, which is to get solid results and learn as much as we can.”

The duo will race the same Triple Eight-built ZB Commodore campaigned by Kostecki in the 2019 PIRTEK Enduro Cup, which MSR has purchased from Kostecki Brothers Racing.

Both drivers will steer the car in pre-season tests at Queensland Raceway and Tailem Bend, before Goddard takes the wheel for the Superloop Adelaide 500.

The SuperLite entry will run the number #34, with MSR having purchased its second Racing Entitlements Contract from Garry Rogers Motorsport.