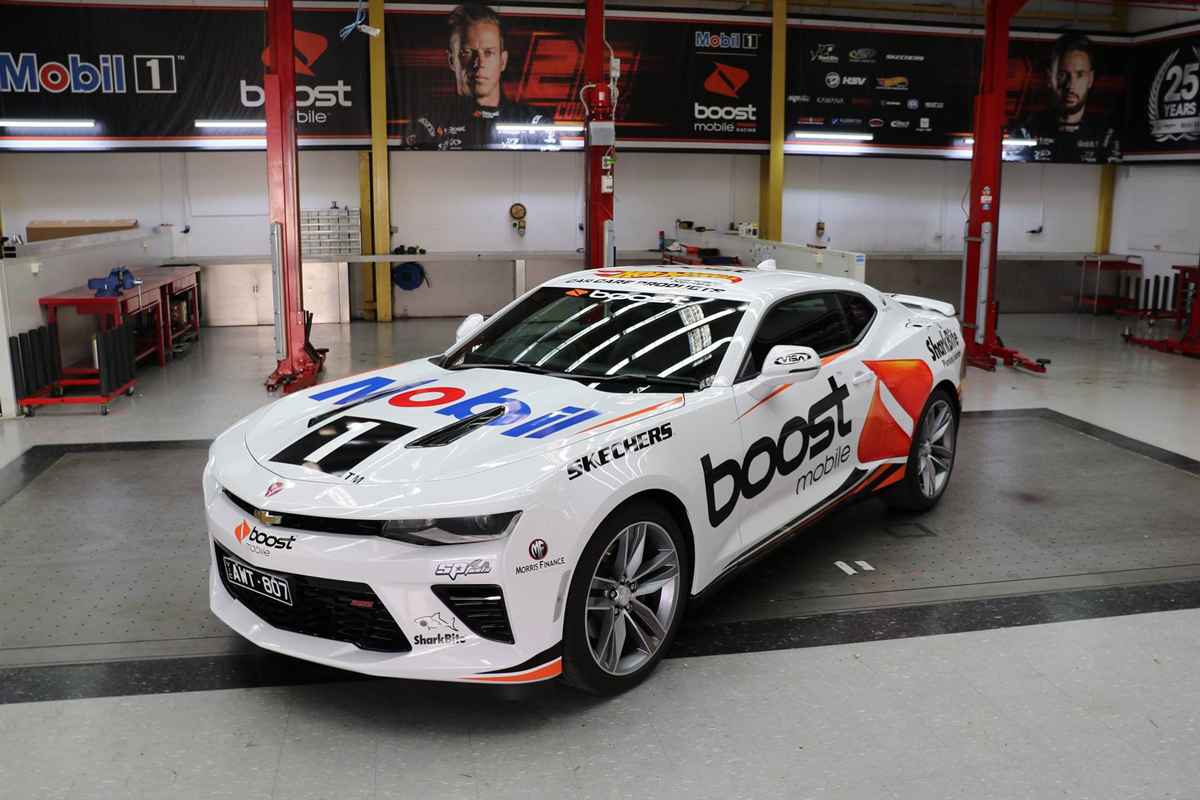 WAU and HSV are currently studying the feasibility of racing the Camaro body in Supercars, which would align the racing effort with the latter company’s deal to sell the road cars in Australia.

While the Camaro could join its long-time US rival, the Mustang, on the Supercars grid as early as 2020, Walkinshaw stresses there’s still many factors at play.

Among them is receiving the support of General Motors, which is the parent company of both Chevrolet and Holden.

“At the end of the day, we haven't made the decision (to race the Camaro) internally at all, contrary to some of the more suggestive headlines that have been out there,” explained Walkinshaw.

“We've got to make sure from the performance and safety aspects that it's going to be something that we'll want to run.

“And we've got a strong relationship with GM, it's absolutely critical that we have their support and engagement and permission to do it.

“At the end of the day we're not going to do something without their permission, and we've got a road car business relationship to maintain with them, so it's going to be their call as well.” 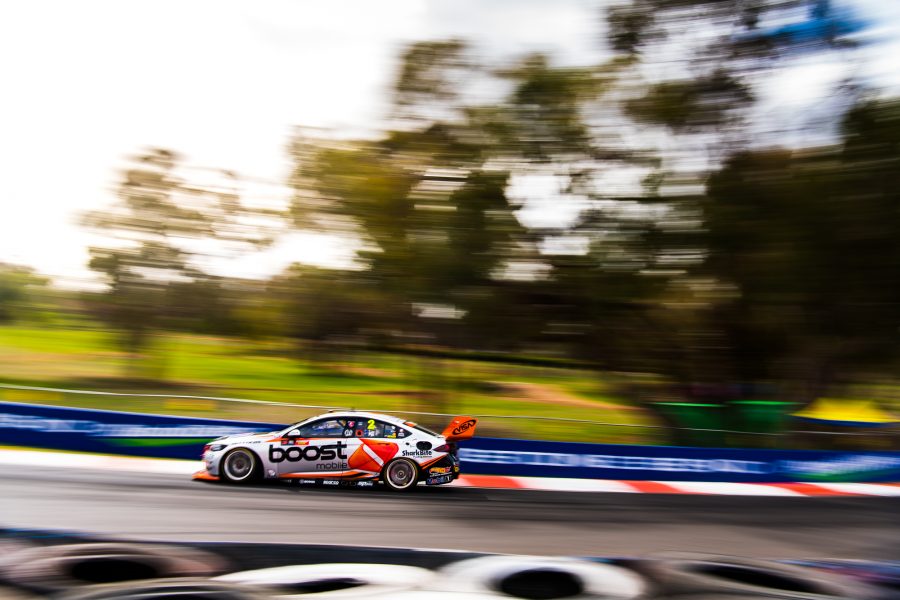 Holden declared earlier this year that it has no problem with the Camaro racing against its own ZB Commodore in Supercars.

Walkinshaw, however, stressed that detailed discussions with GM bosses are yet to take place, given that the project is still in its early stages.

“We've engaged with them, we’ve kept them informed of what we're doing,” Walkinshaw said of GM.

“There'd be no need to go any further with that until we’ve made an internal decision. There's no point having that discussion until we're really confident this is something we really want to do.

“At the end of the day, we've still got technical work that needs to be done before we even have that discussion internally.

If the Camaro was to debut in 2020, the green-light would likely need to be given in the early part of next year.

Asked of timelines for the project, Walkinshaw replied: “How long is a piece of string?

“The work has got to be done, and we won't do it (commit to the Camaro) until we're confident we've done the work.

“At the moment, I’ve mentioned that if it was to happen, which is still a big if, we'd probably be looking at 2020.

“There's no drop-dead date at all.”