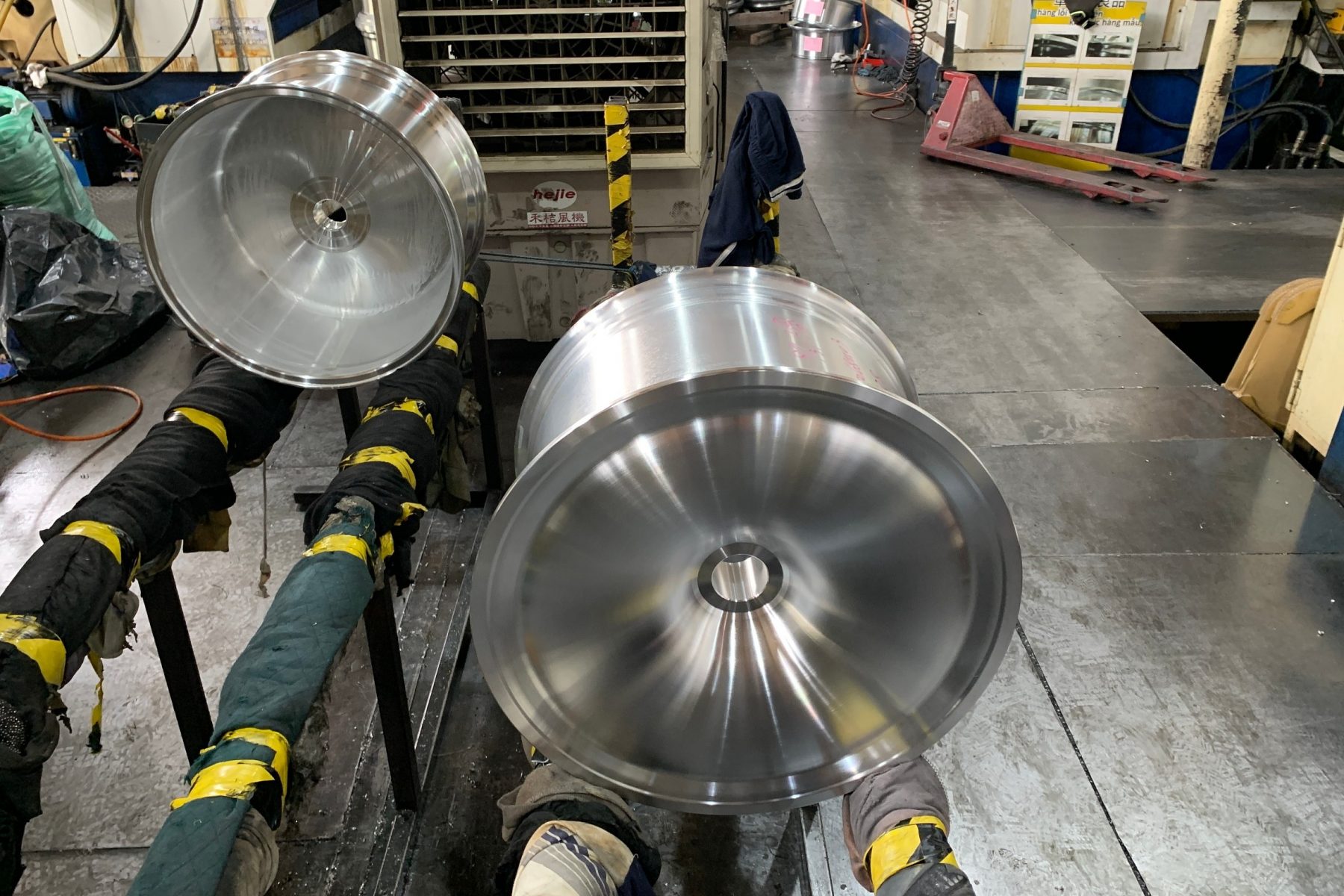 The Gen3 project has hit its latest milestone, with specification wheels in production.

Chassis prototypes have been built, the aerodynamic package has undergone successful simulations, and the GM Gen3 Camaro and Ford engines are being tested.

Supercars.com has been supplied the latest images of the forged Gen3-spec wheel in early stages of production, which will feature a fresh design.

Category head of motorsport Adrian Burgess said the new wheel design will complement the “aggressive” look of the new car.

“It’s something we’ve come up between us, and a lot of FEA has been done.

“It’s strong, if not stronger than the current wheel."

Burgess explained that a new style of wheel was necessary considering the radical new design of Gen3-spec cars.

However, he said the underlying function of the wheel remains the same.

“We’ve had the current wheel style for quite a while now, nearly 10 years,” he explained.

“You don’t build a new car then stick a 10-year-old wheel on it. You should take the new opportunity to make it look fresher.

“Dimensionally, it’s still the same. Although it’s got a slightly different offset because the track of the new car is slightly wider than the older car. 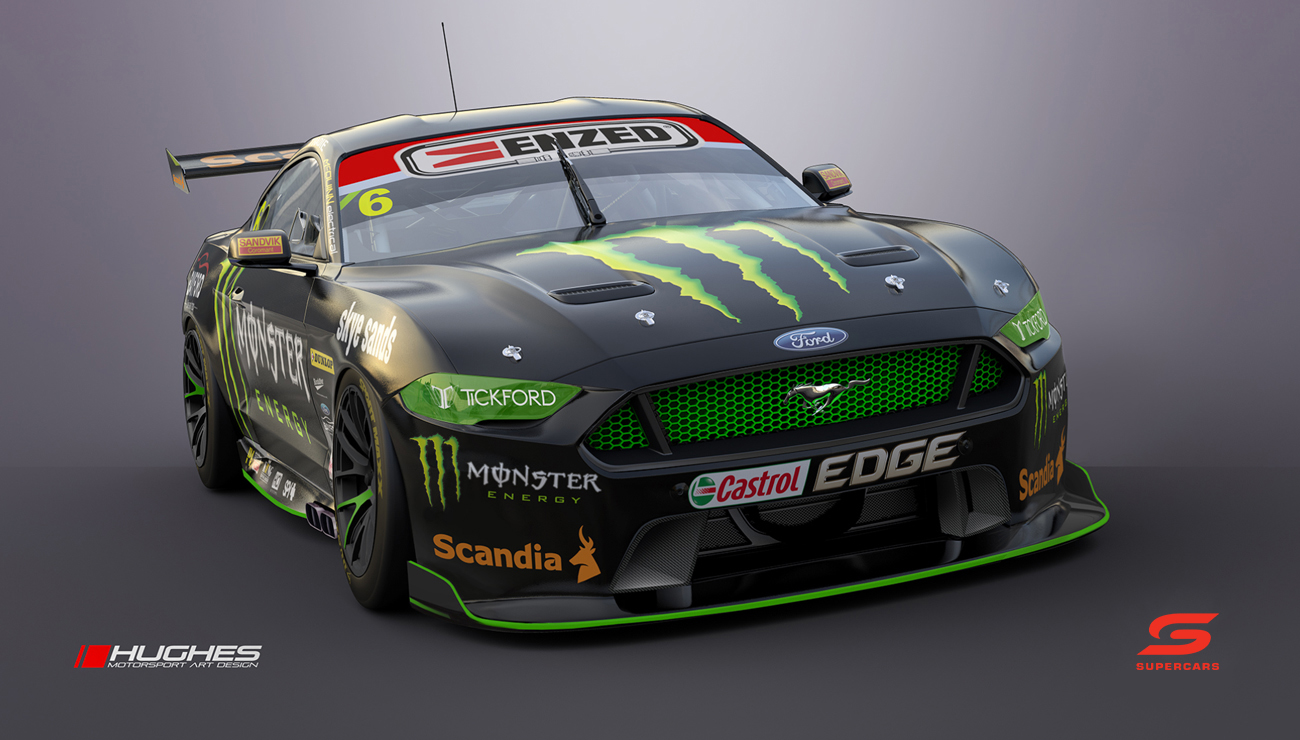 An artist's impression of a Gen3 Mustang

“It’ll still have a locknut and a tyre pressure monitoring system installed in it.

“Like all these things, this is the time now to freshen up the look and come up with something new styling-wise.

“The wheel that we’ve chosen is a little bit vibrant; we think it will complement the rest of the car.

“It will echo the same sentiment about road car DNA and sports car DNA.”

Supercars has already shown teams a plastic prototype of the wheel at events this year to get feedback which was favourable.

Burgess said providing a prototype to teams gave them an opportunity to understand the new design ahead of its racing debut.

So far, it has "ticked boxes” in pit lane, from both aesthetic and ergonomic standpoints.

“We printed a plastic prototype version and took it down pit lane,” Burgess said.

“We gave it to mechanics and teams to have it in their hands to make sure, ergonomically, mechanics can handle the wheel easily.

“That’s picking it up and using it in pit stops. We wanted to make sure it ticked all the boxes with guys in pit lane, but equally style-wise that it represented a new era for Supercars.”