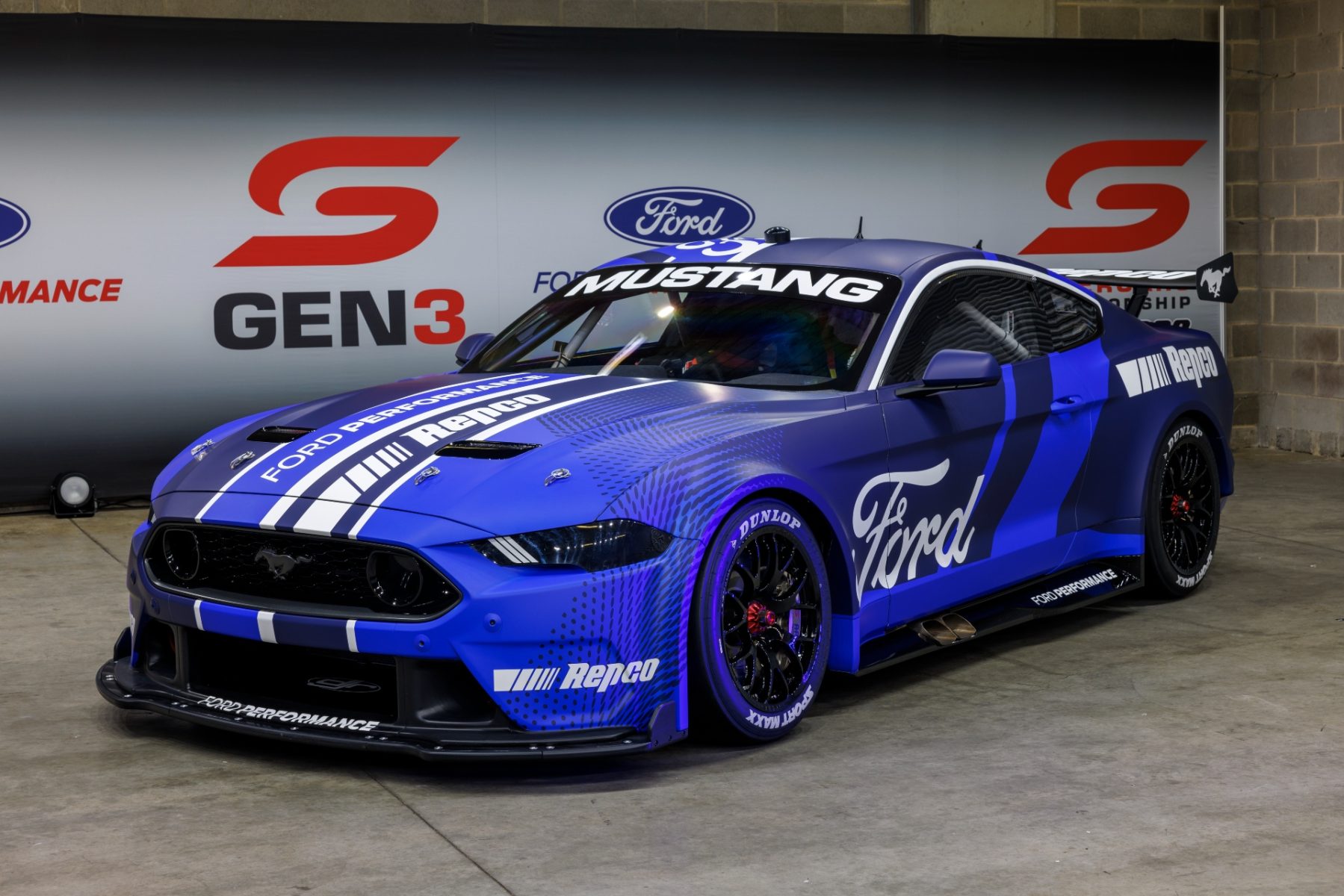 Ford’s rich history in Australian motorsport will continue into the Gen3 era when the new Ford Mustang GT makes its racing debut in 2023.

The Gen3 prototypes of the Mustang and General Motors Chevrolet Camaro ZL1 were unveiled in Bathurst on Friday.

Friday’s unveiling marked a watershed moment for Supercars, Ford and GM, with the prototypes made public for the first time.

Ford has been there every step of the way, from Group 3A to Project Blueprint, from Car of the Future to Gen2.

In 2023, the Blue Oval’s legacy will take its latest step as the Repco Supercars Championship rings in the future.

The Mustang was brought together by Supercars and Ford homologation team Dick Johnson Racing.

It was also revealed at Friday’s launch that Anton De Pasquale will have the honour of turning the first laps of Mount Panorama in the Mustang.

2021 champion-elect Shane van Gisbergen will drive the first lap of the mountain in the Gen3 Camaro. 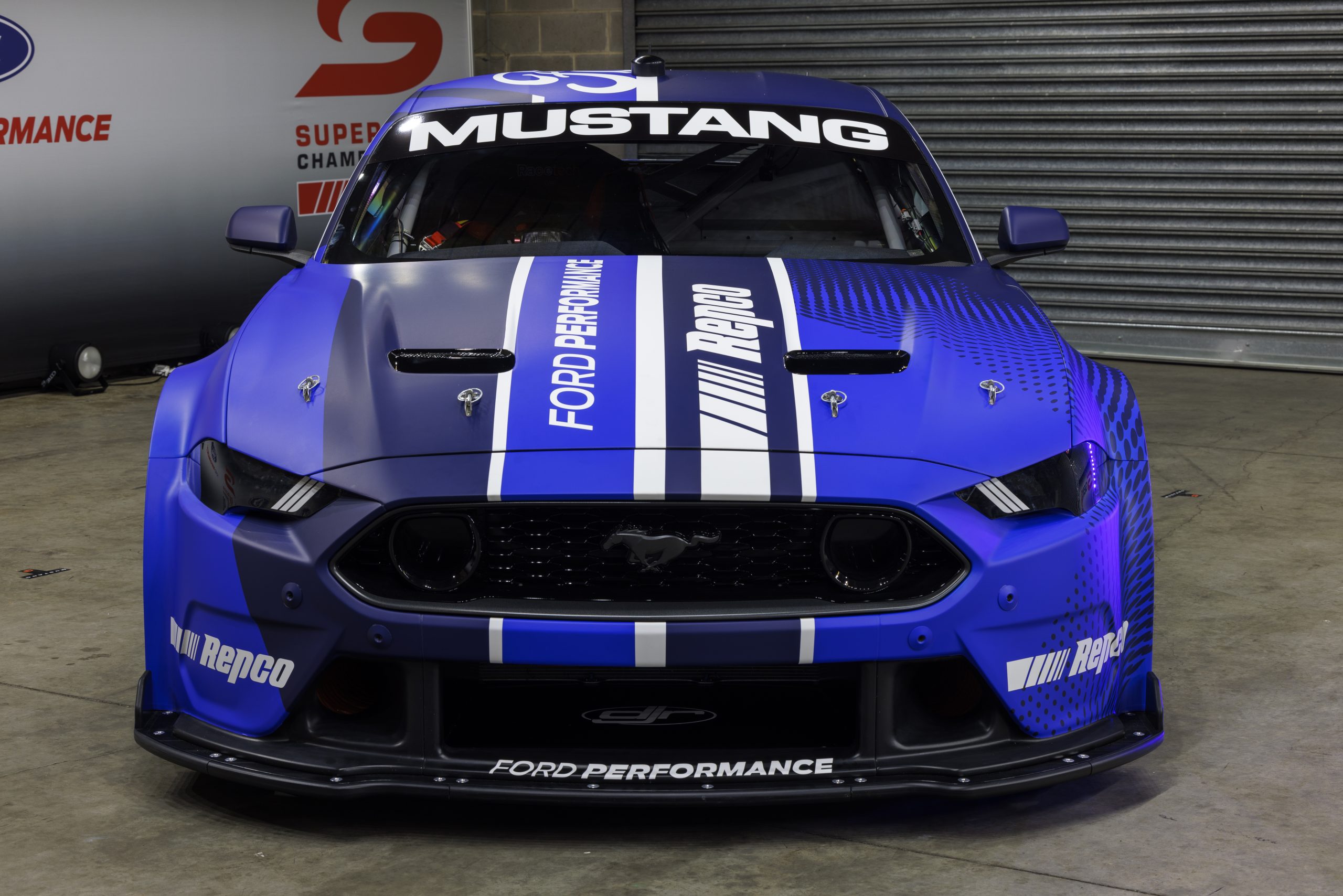 "As Supercars enters a new era, with new ownership and the incoming Gen3 technical regulations, Ford is demonstrating its continuing commitment to Australia," Birkic said.

"It has been a huge couple of weeks for Ford Australia, with the launch of the Australian designed and engineered Next-Generation Ranger last week and now this spectacular next generation Supercar.

"We want to make the sport better for the fans, with more relevant cars, and more entertaining racing.

"Gen3 looks absolutely incredible, sounds even better and I’m sure I’m not alone in how much I am looking forward to seeing it on-track this weekend. 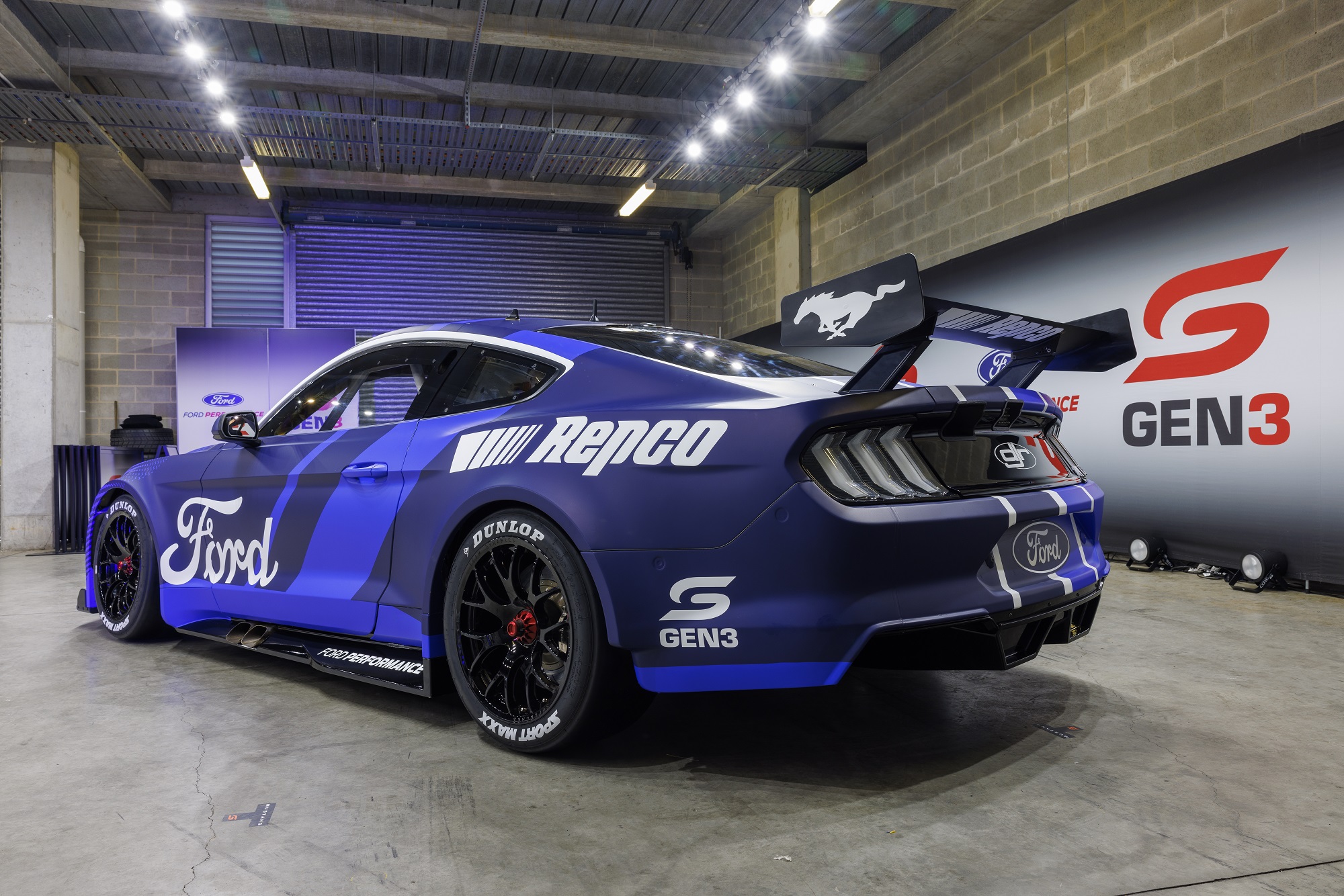 "Congratulations to Sean Seamer, Adrian Burgess and their teams in bringing the Gen3 project to this point.”

The Gen3 Mustang, in line with the project’s regulations, will look more like the road-going car than the current iteration Supercars.

"There is no question when you look at the Mustang GT Gen3 Supercar that this is a Mustang,” Rushbrook explained.

"It absolutely looks the part, which was focus one for us in the design and development phase for this vehicle.

"The fact that it’s powered by a production-based Ford engine is the icing on the cake.

"Early indications are that this is going to be a fantastic race car.

“We couldn’t be prouder of the work that has been put in by the Dick Johnson Racing team led by Ryan Story, alongside Chief Designer Perry Kapper and Lead Mechanic Mikey Flynn who have worked incredibly hard in recent months to make the project a reality.”