Supercars has edged towards signing off the Gen3 oil system after a solid test in Tailem Bend.

The Gen3 Camaro and Mustang took to The Bend Motorsport Park on Friday.

The cars were handed a dedicated hour-long session at the South Australian circuit.

Zane Goddard and Luke Youlden, as they did in Townsville, cut laps in the two cars.

The long flowing corners of The Bend helped Supercars put any issues with the oil system to the test.

Supercars engine guru Craig Hasted said the cars passed with flying colours given the high-load nature of the circuit.

"We got out of it what we wanted to," Hasted told Supercars.com of the session. 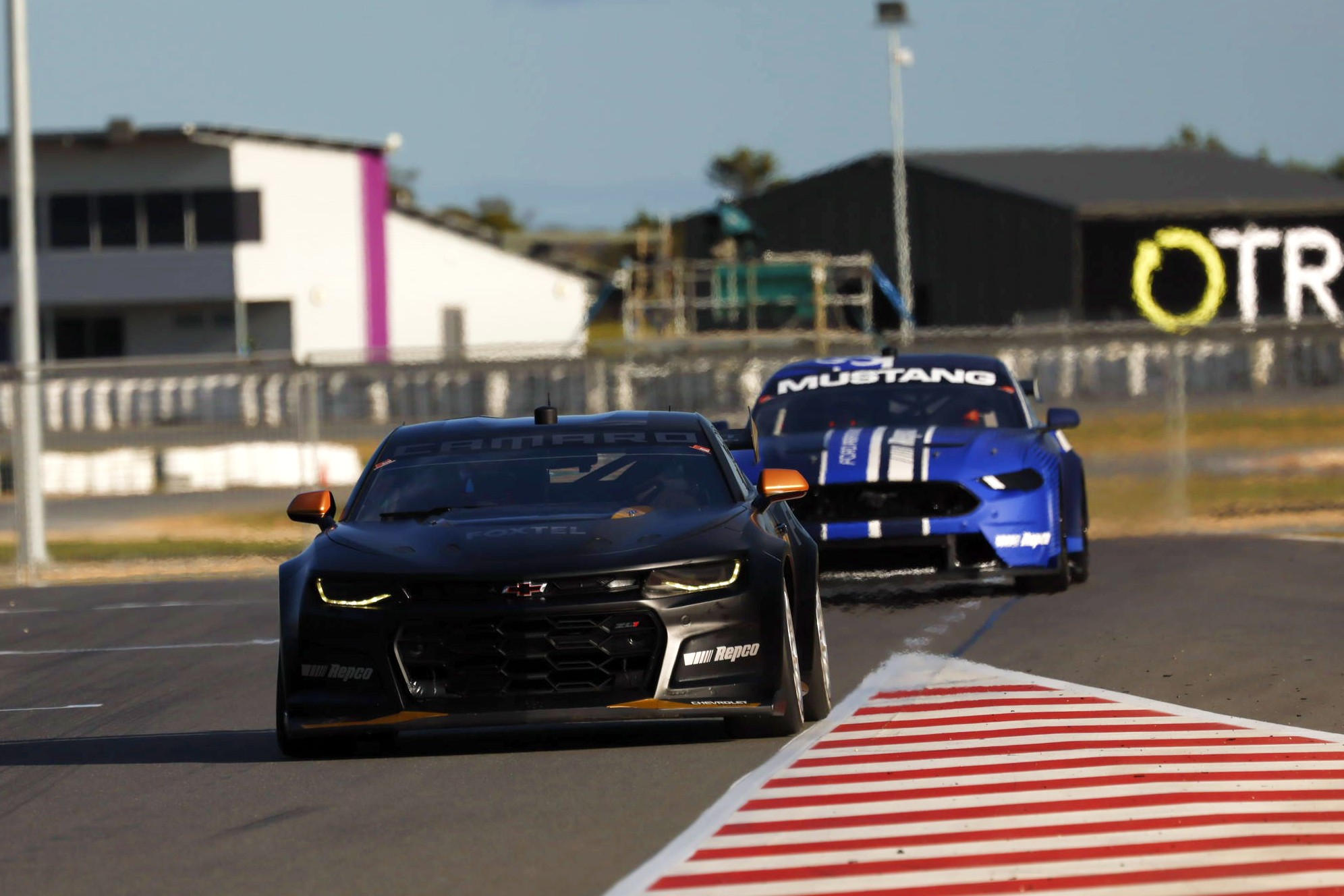 "This is one of the hardest tracks we go to with regards to G-forces.

"You also see spikes even when we traded the Soft for the Super Soft.

"Testing is so important; we’re not chasing lap time yet, but we’re pushing them.

"We were looking forward to coming here, because we knew this track would give us great insight.

"Very satisfied with the results." 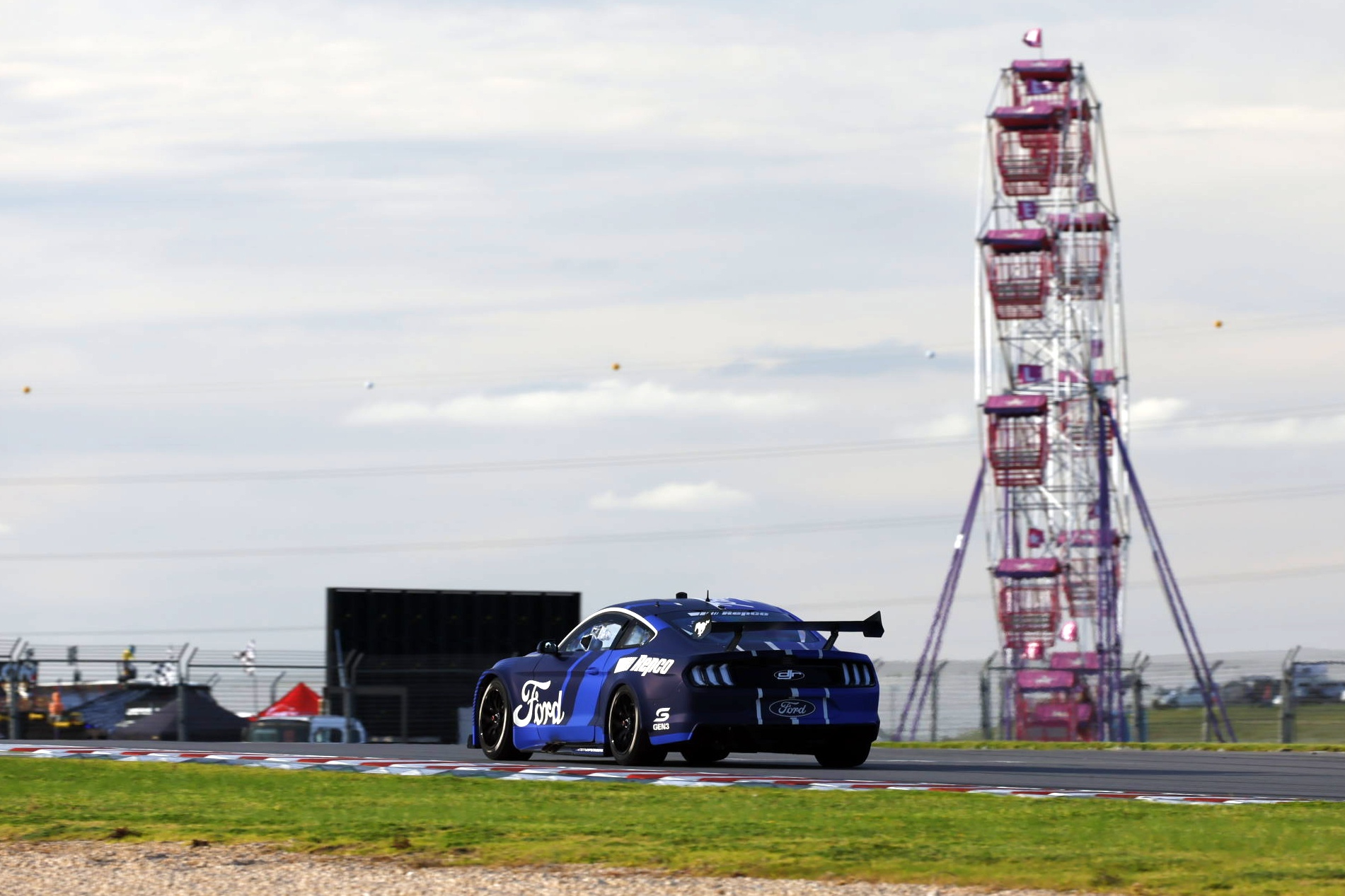 Friday’s running comes a week after the cars were shaken down at Queensland Raceway.

The cars will be subject to a full day of testing on Monday.

Youlden and Goddard have driven both cars this year, the former a free agent.

Tickford co-driver Goddard, who was enlisted to push the Mustang to the limit in Townsville, was left beaming after Friday’s session.

"These cars are so much fun to drive," Goddard told Supercars.com.

"It’s a great track; it’s long but every lap is different.

"We’re pushing the cars and they’re standing up to it, which is really cool."