The NTI Townsville 500 was launched in style on Tuesday with Paul Morris jumping a Super Truck atop Castle Hill.

The Boost Mobile Stadium Super Truck series will return to support the seventh round of the 2021 Repco Supercars Championship.

The Repco Supercars Championship field will return to Townsville for the NTI Townsville 500 across July 9-11. 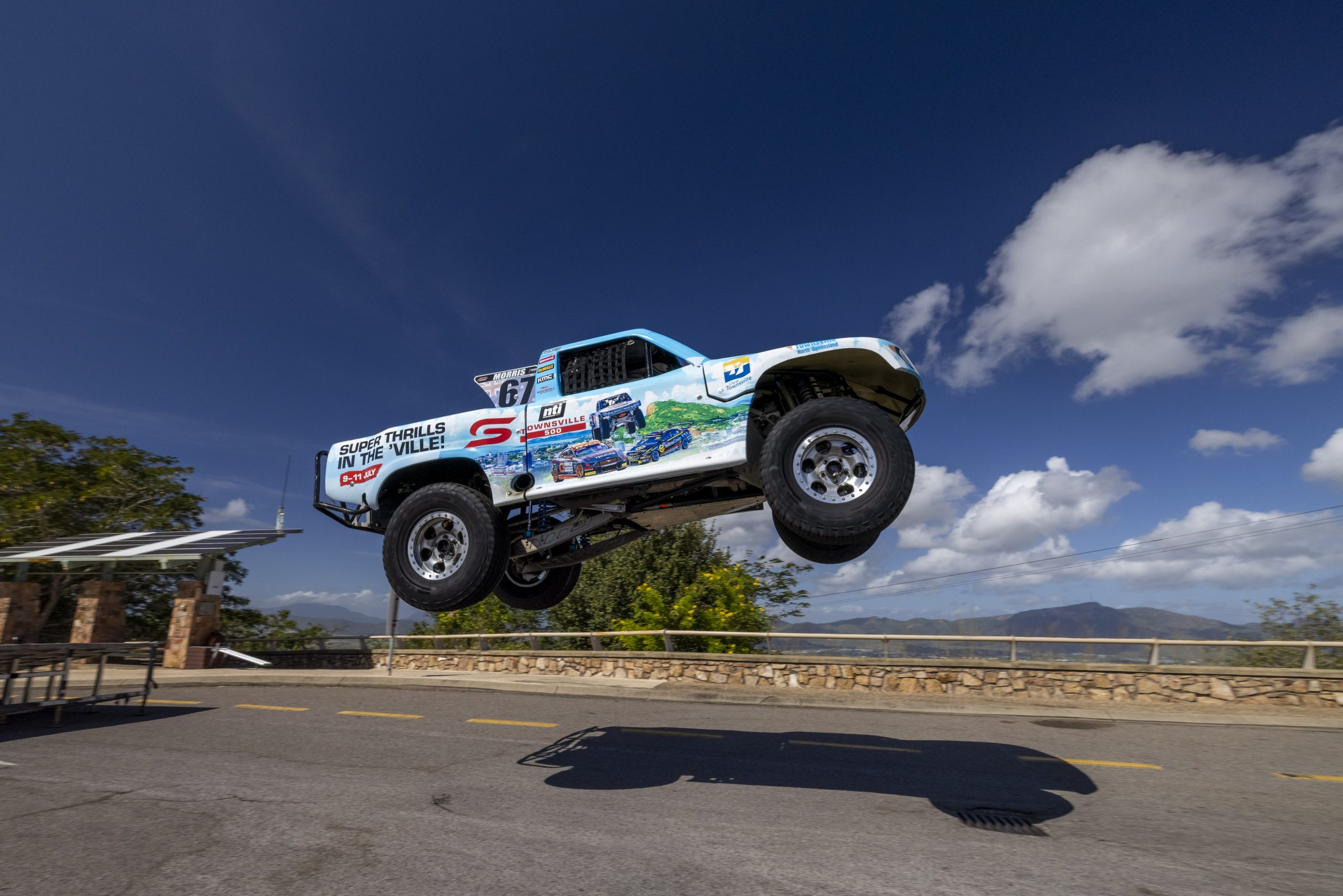 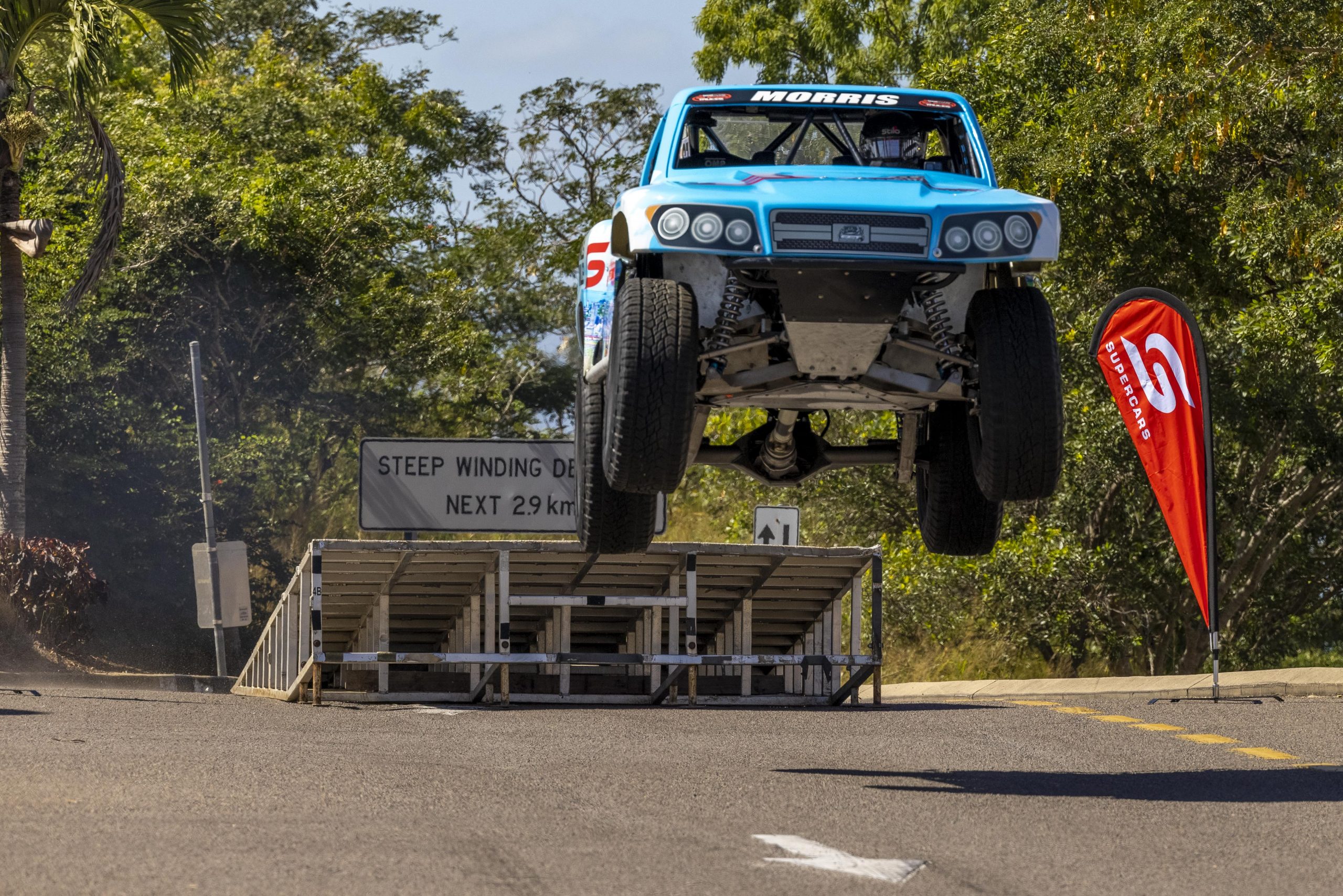 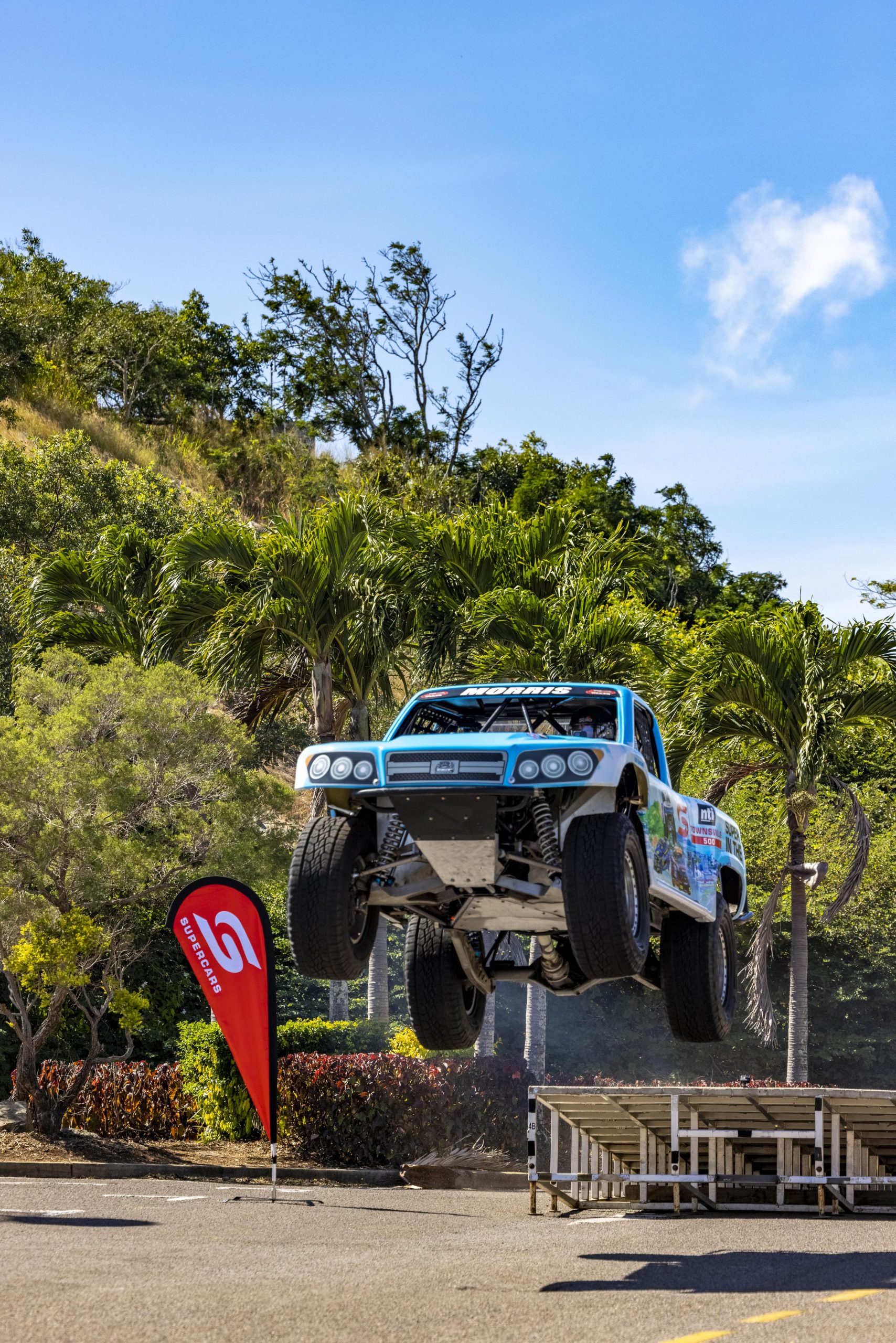 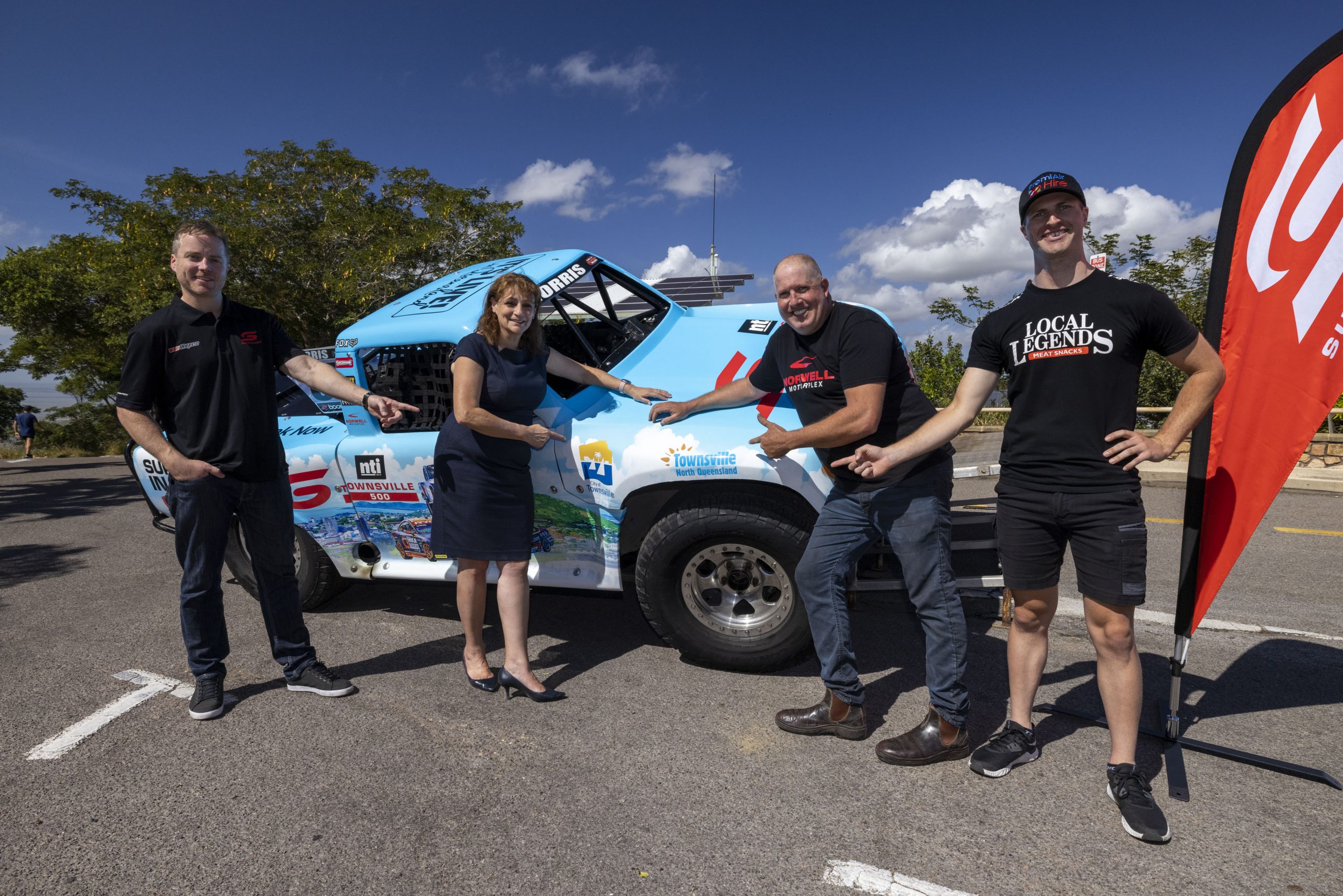