Chaz Mostert and Tickford Racing faced a racing challenge of a different kind over the weekend, taking to Willowbank Raceway’s quarter-mile.

The Supercheap Auto Mustang lined up alongside Ben Bray’s Toyota Solara drag car on Friday night and Saturday at the Winternationals.

The unlikely meeting was instigated by sponsor Century Batteries which, as well as sponsoring the two cars, has taken naming rights for next month’s Ipswich Supercars event.

For the record, Mostert recorded 11.74s and 10.87s on his respective outings, winning the second encounter, which was run to a handicap. 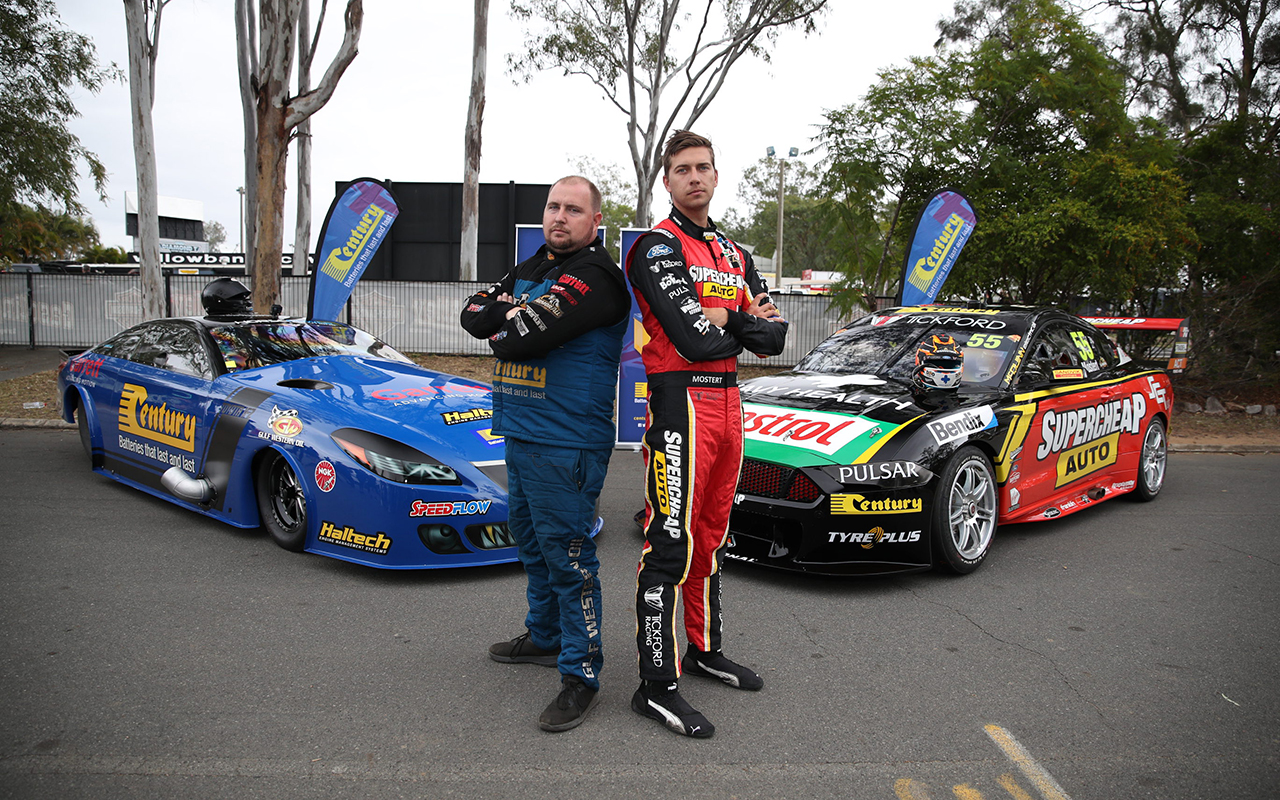 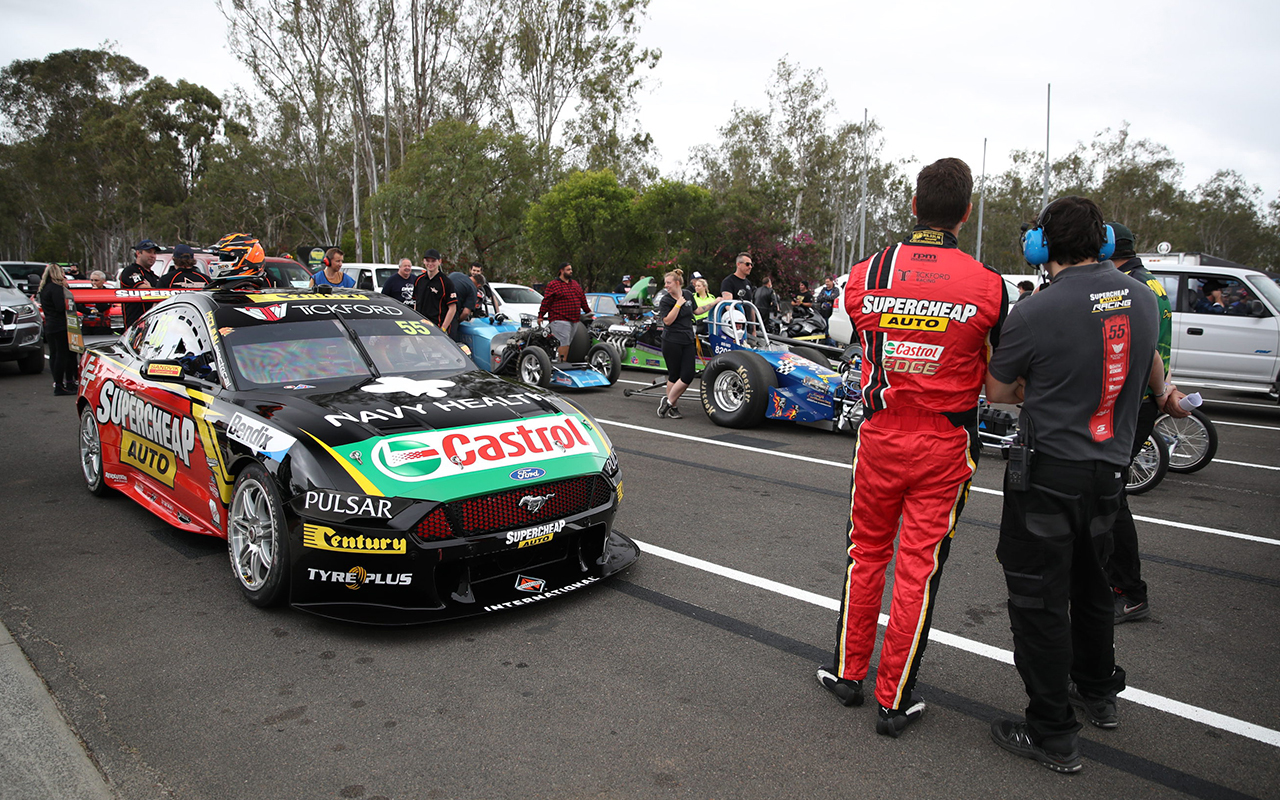 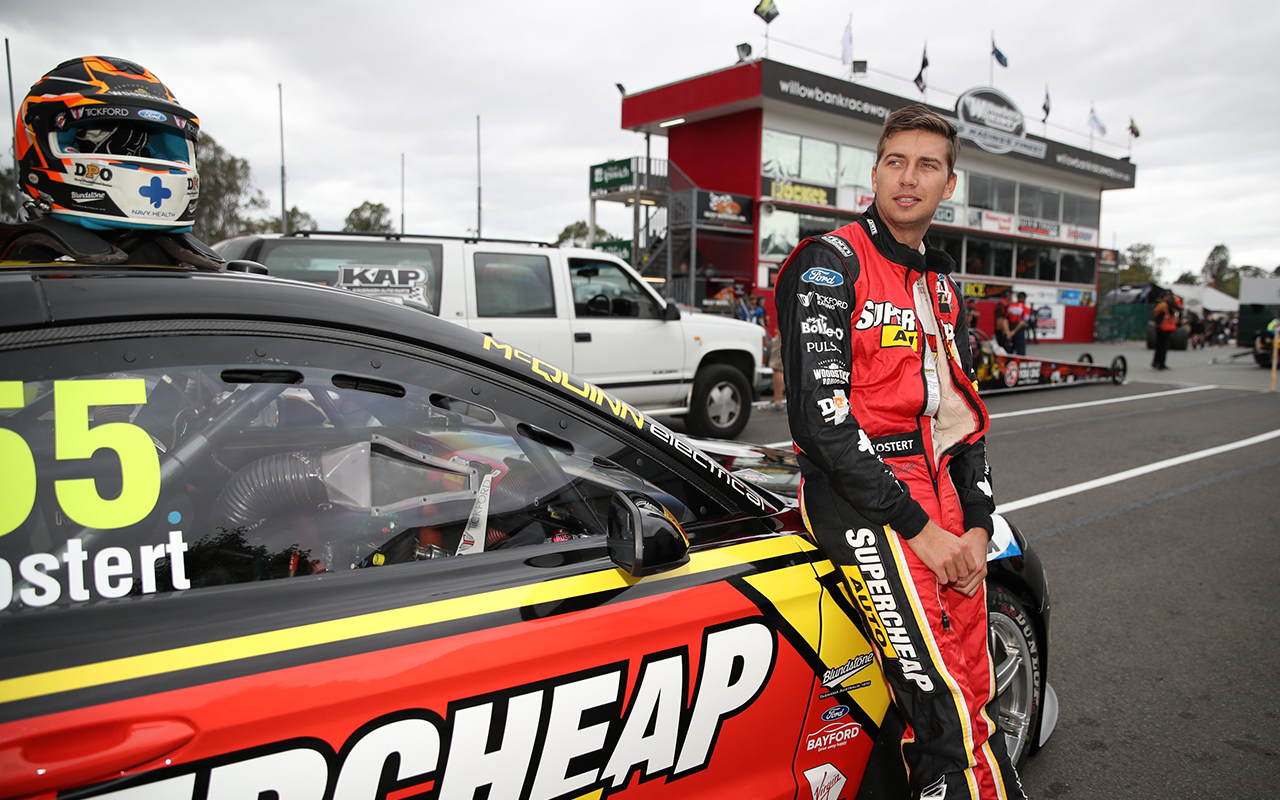 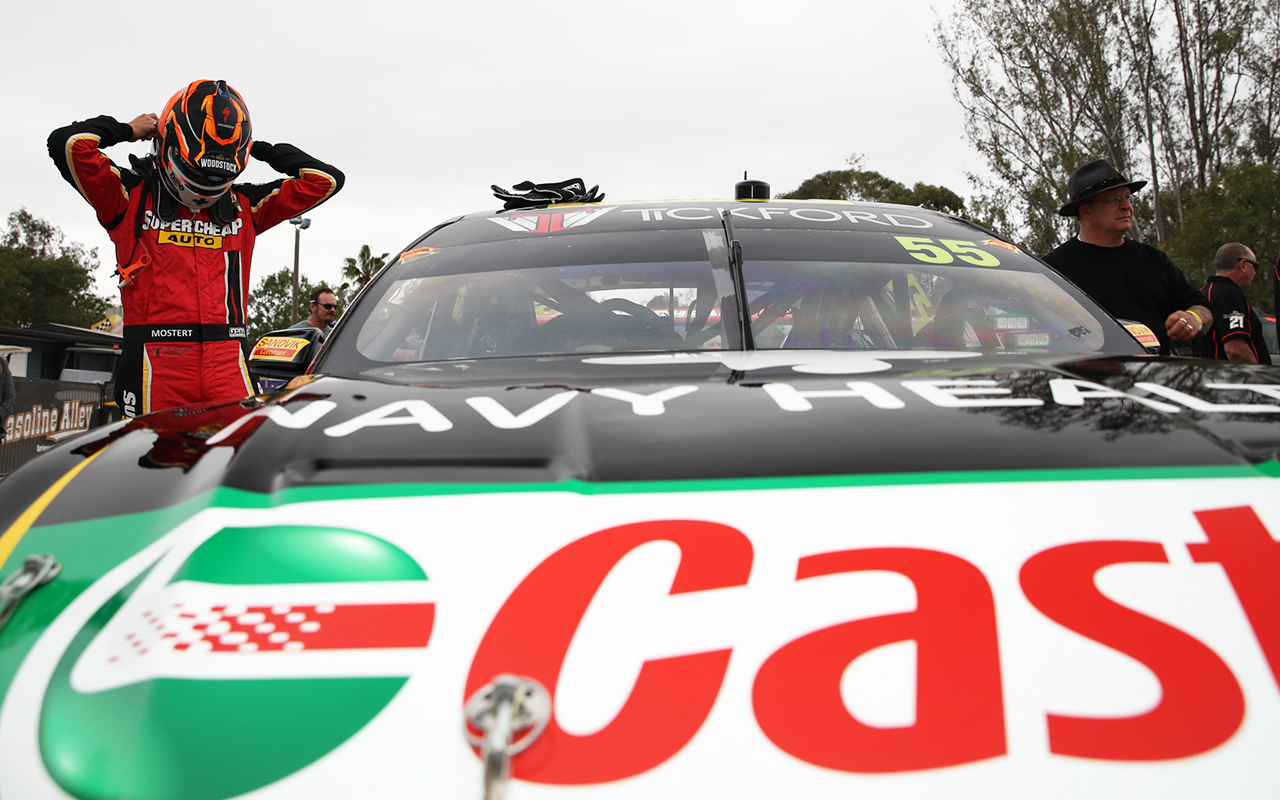 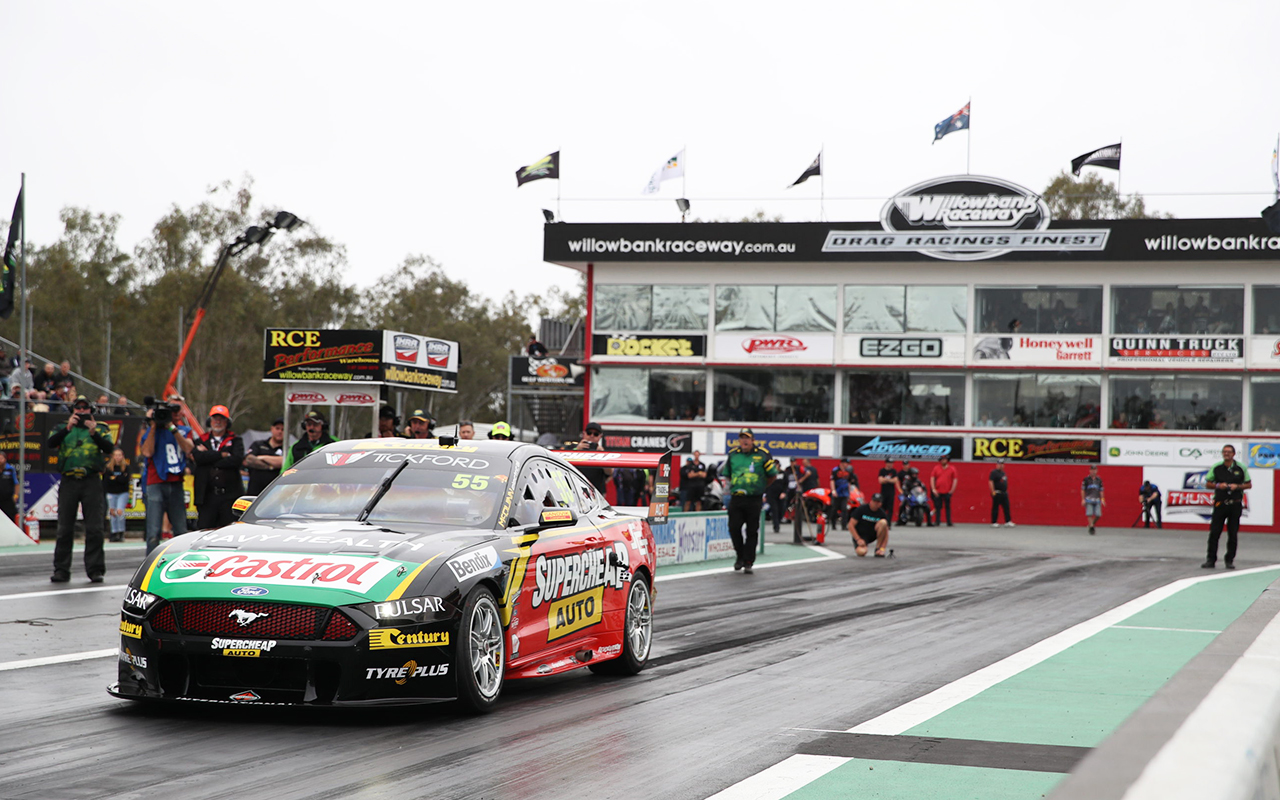 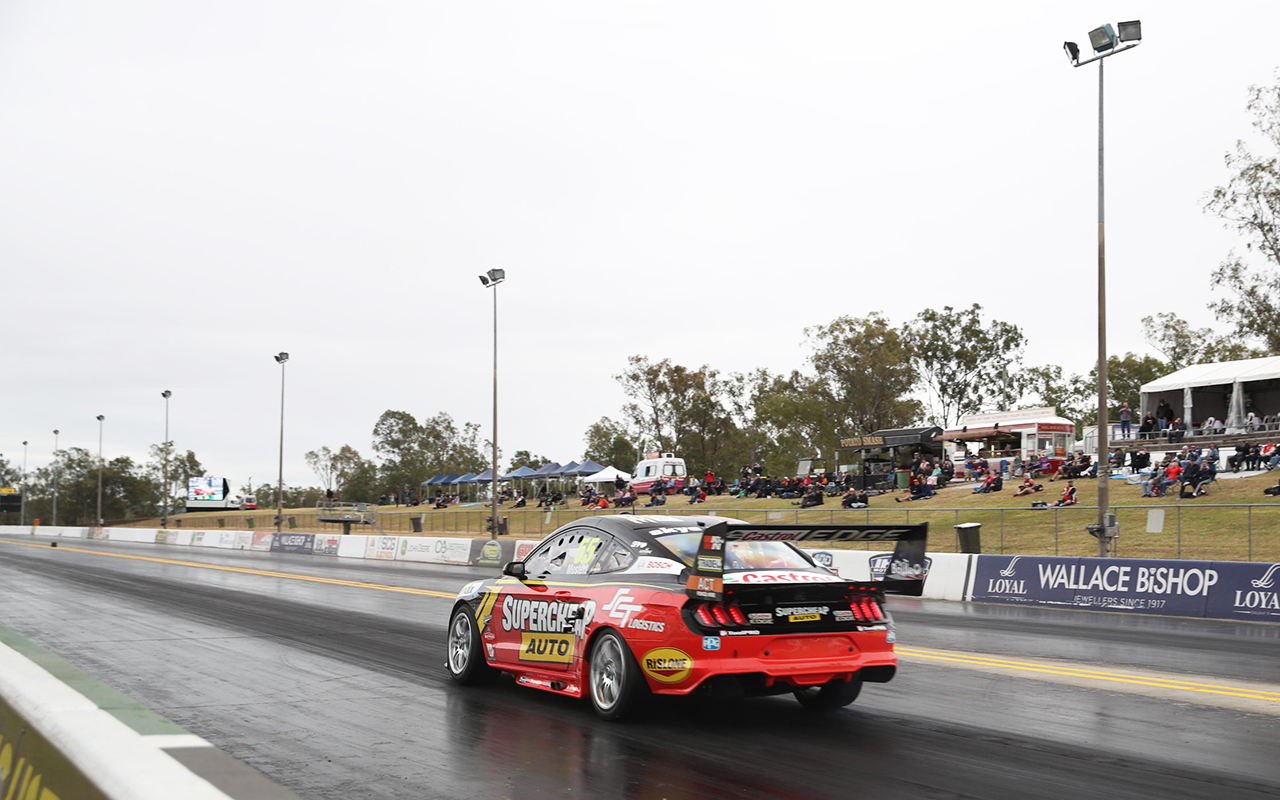 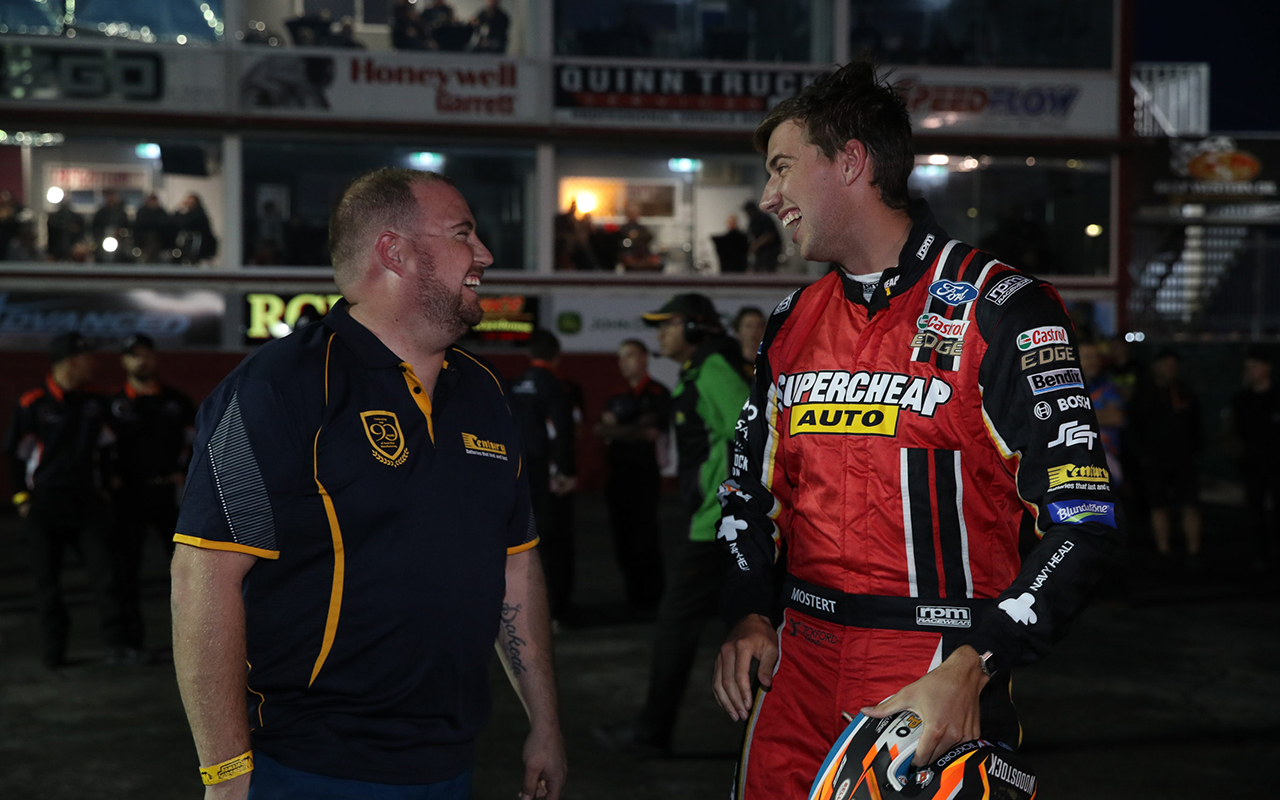 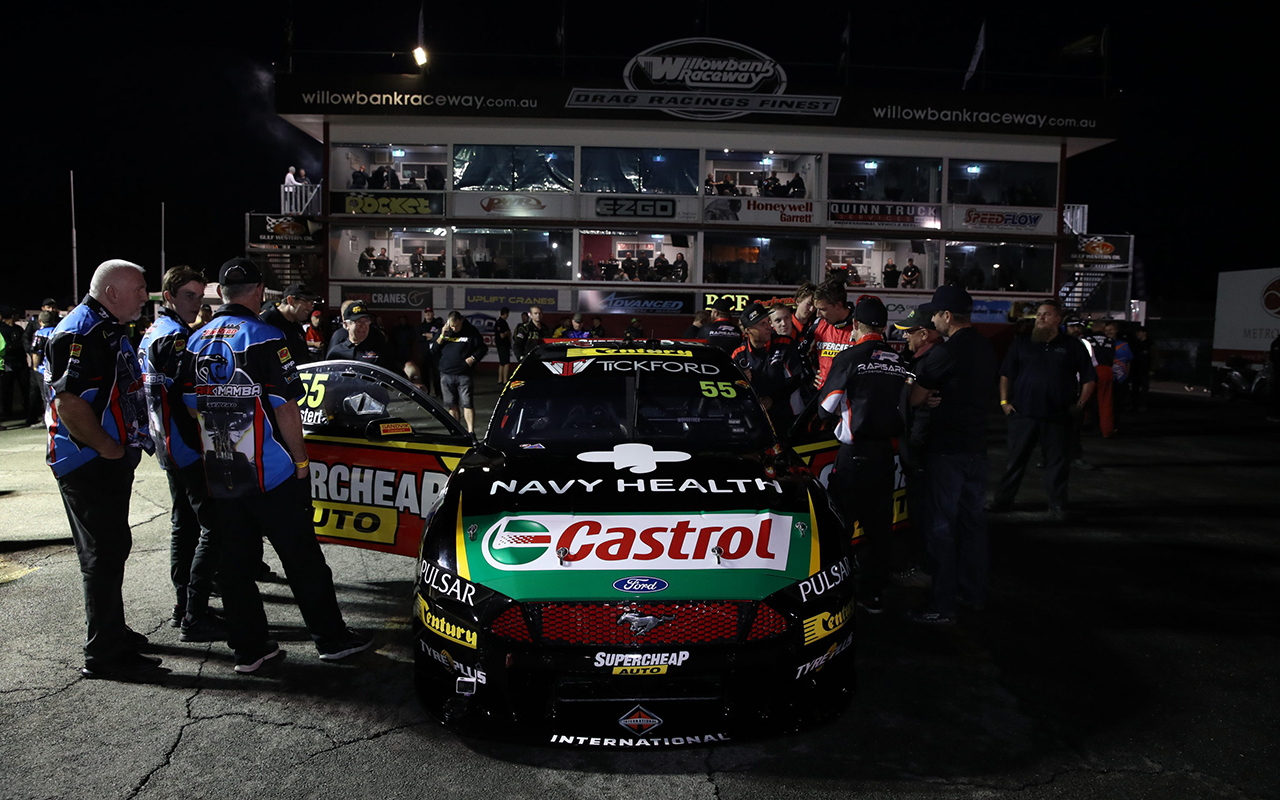 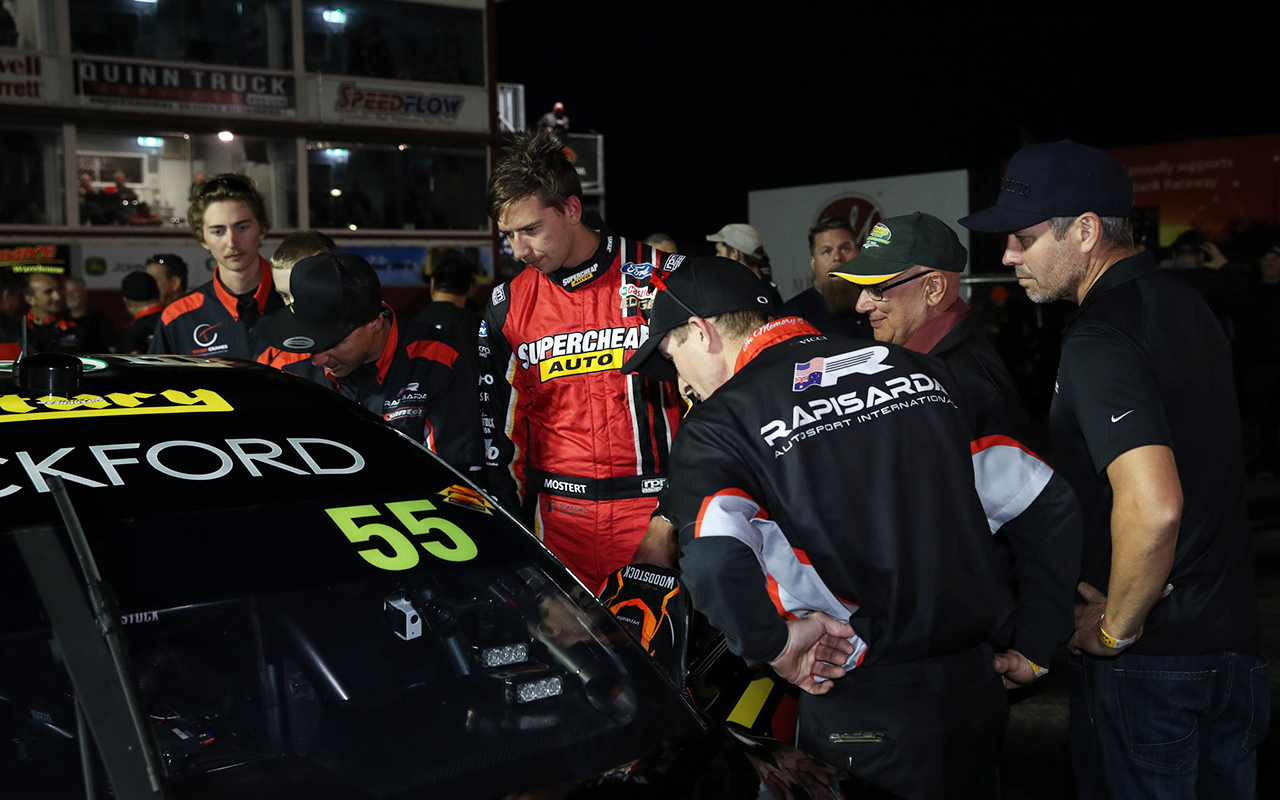 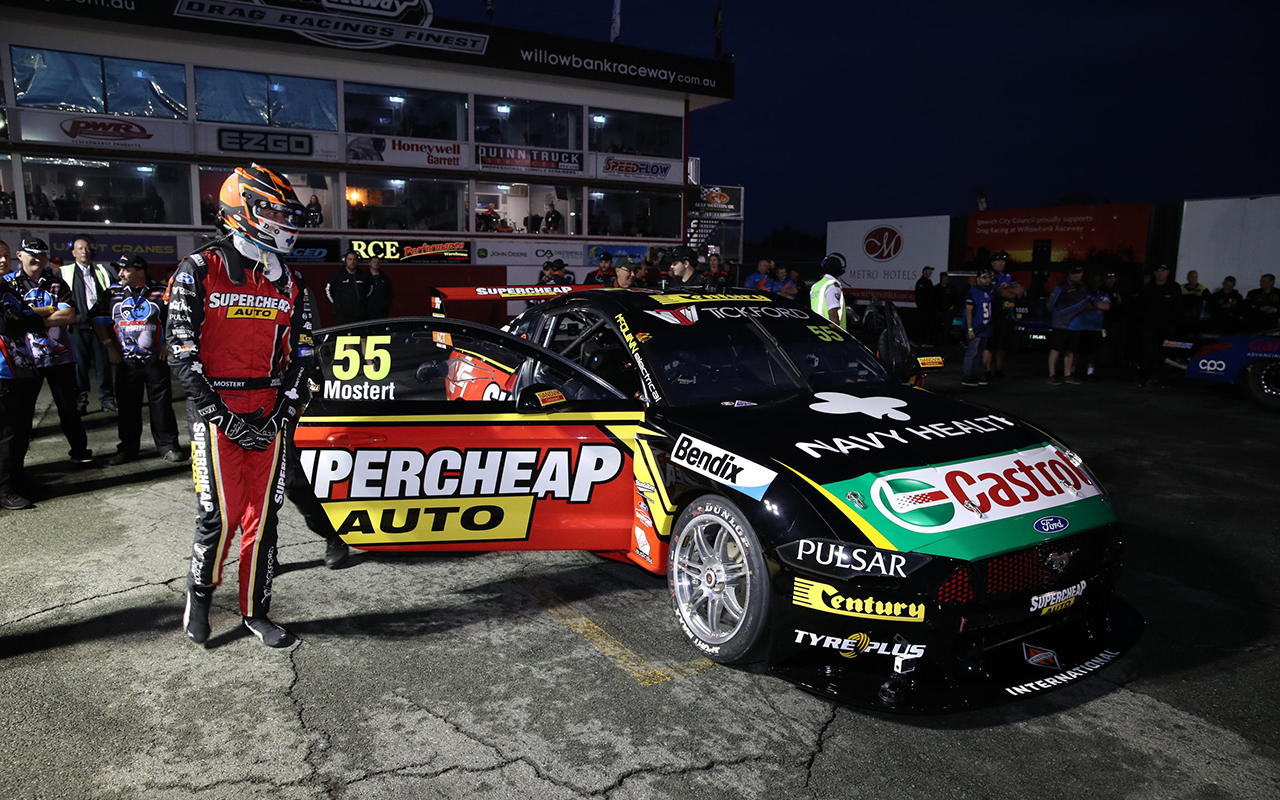 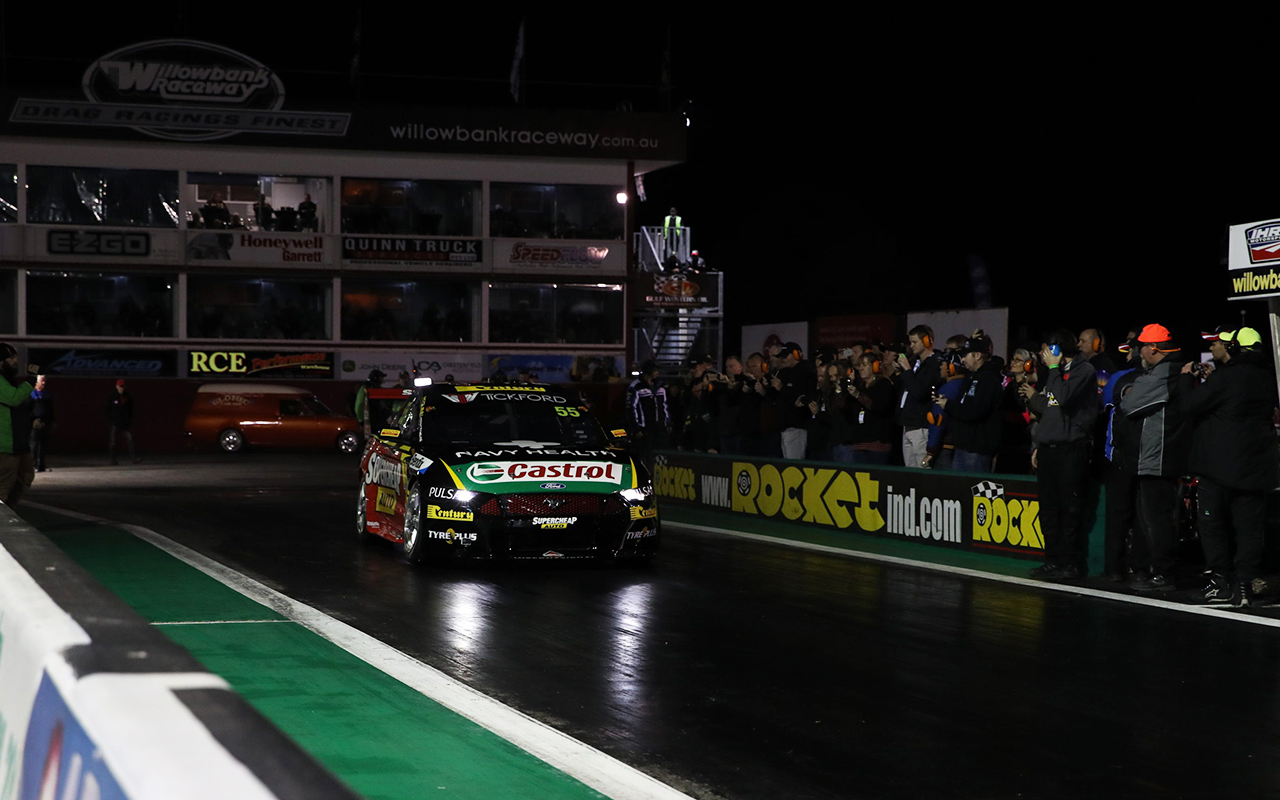 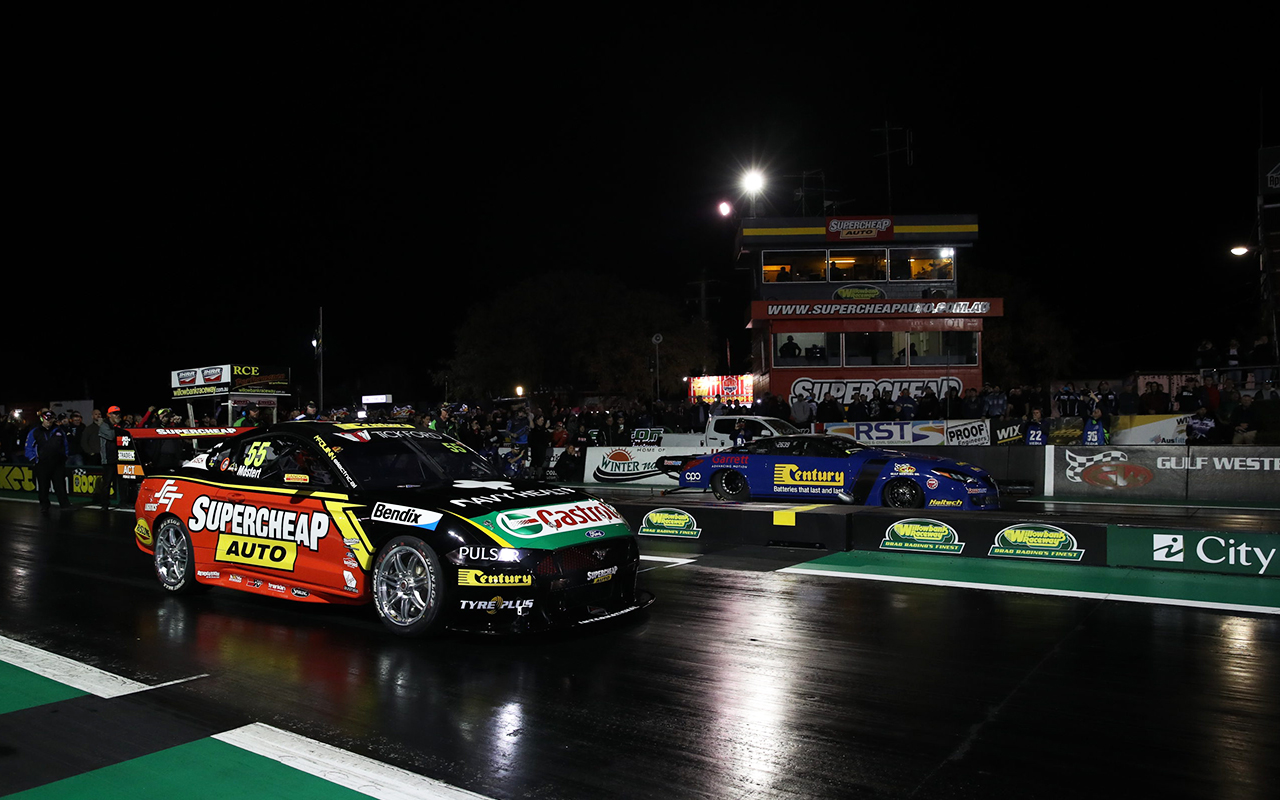 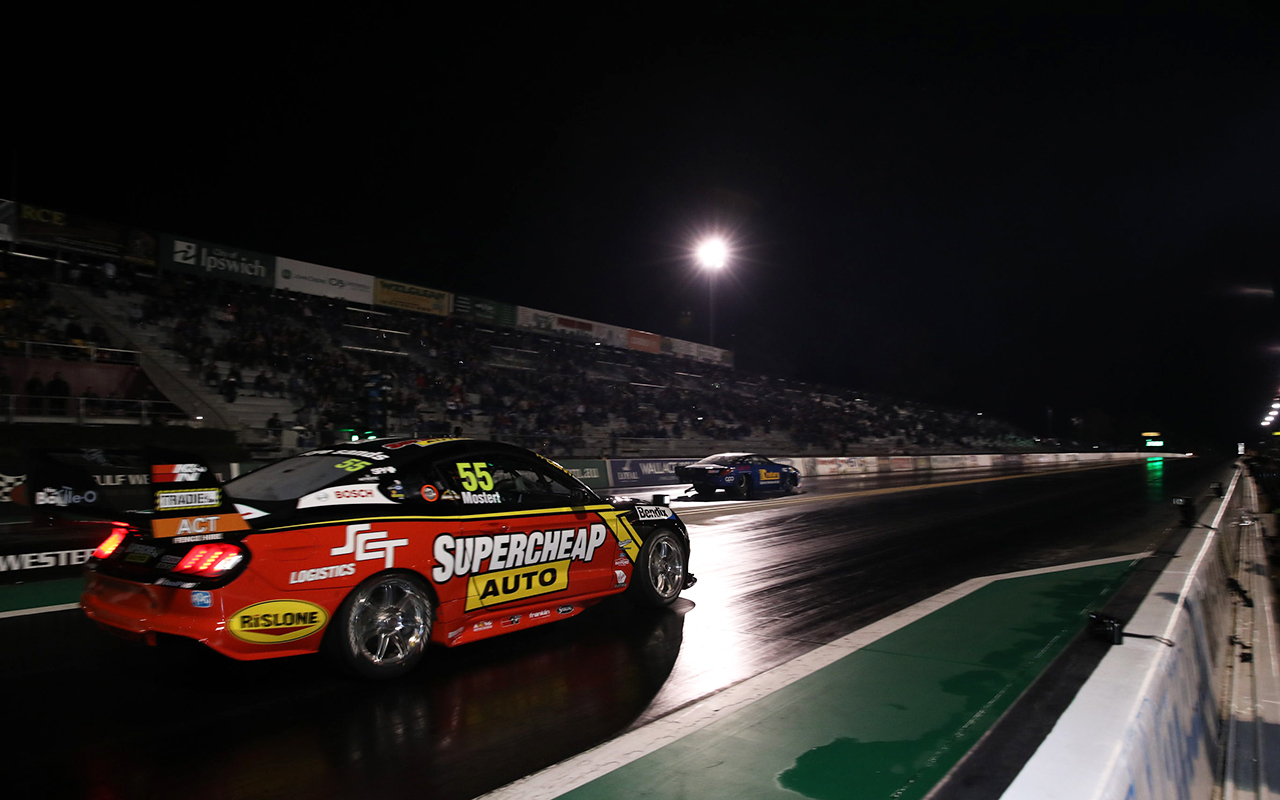