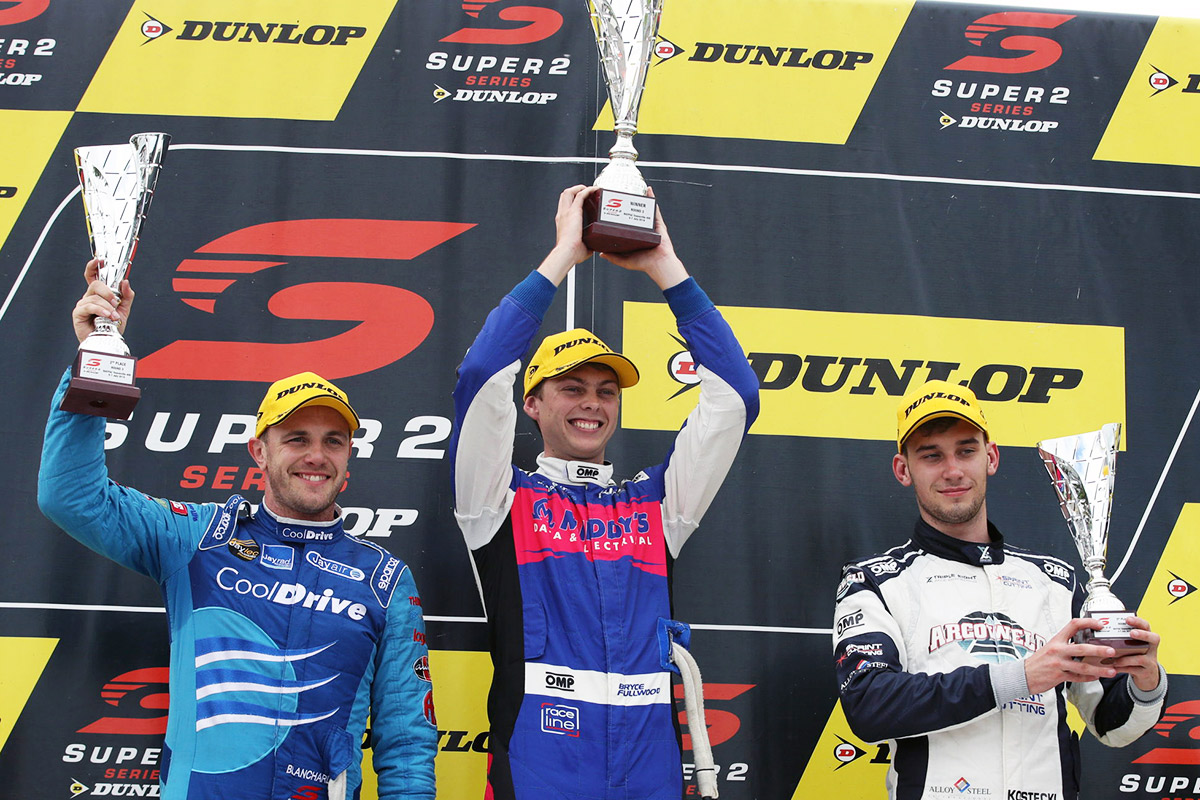 His hometown doubleheader in Darwin didn’t produce the kind of results he was craving but Bryce Fullwood has the immediate chance to get his rookie season kickstarted once again.

The Walkinshaw Andretti United driver made a good step forward at the two Sydney rounds following the COVID break, recording a career-best seventh and taking top 15 finishes in five of six races.

The last fortnight saw him become the first Northern Territory product to compete at home but a pace struggle would emerge, the #2 Commodore failing to better 17th in any race across the two events.

Fullwood will put that behind him and look ahead to the NTI Townsville SuperSprint starting tomorrow at a track where he’s had considerable success.

The 22-year-old took a cleansweep of the Townsville round last year in the Dunlop Super2 Series; he would go on to be crowned champion.

That prior success has him buoyed ahead of two more gruelling rounds.

“I love this place, so it’s awesome to be back here for another two weekends of racing,” said Fullwood.

“I come here with some pretty happy memories, with the two wins last year around here, so I’m hoping that helps me when we get underway on Saturday.

“We are still chipping away at the car, but hopefully we can roll out in the window and see where we end up. 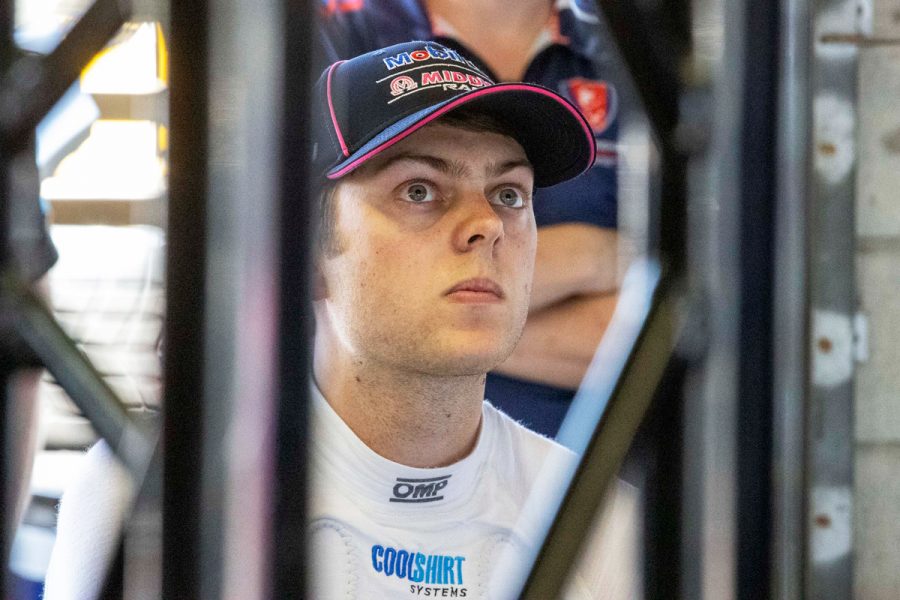 “The boys have put in a huge amount of work to make sure everything is right for this weekend, which I can’t thank them enough for.”

Fullwood’s WAU teammate Chaz Mostert is soaring in fourth in the championship and is out to improve on an “up-and-down” weekend in Darwin.

“We’ve got another opportunity to aim for that top five each race like we’ve been doing, and learn more about the car,” Mostert said.

“It’s such an awesome place and track here, and it’s so cool to be back racing on a street circuit, we’ve missed them.

“The crew here at WAU, and their families back home, continue to make sacrifices to keep the sport going, and are putting in huge hours in this busy month, so we can’t thank them enough.”