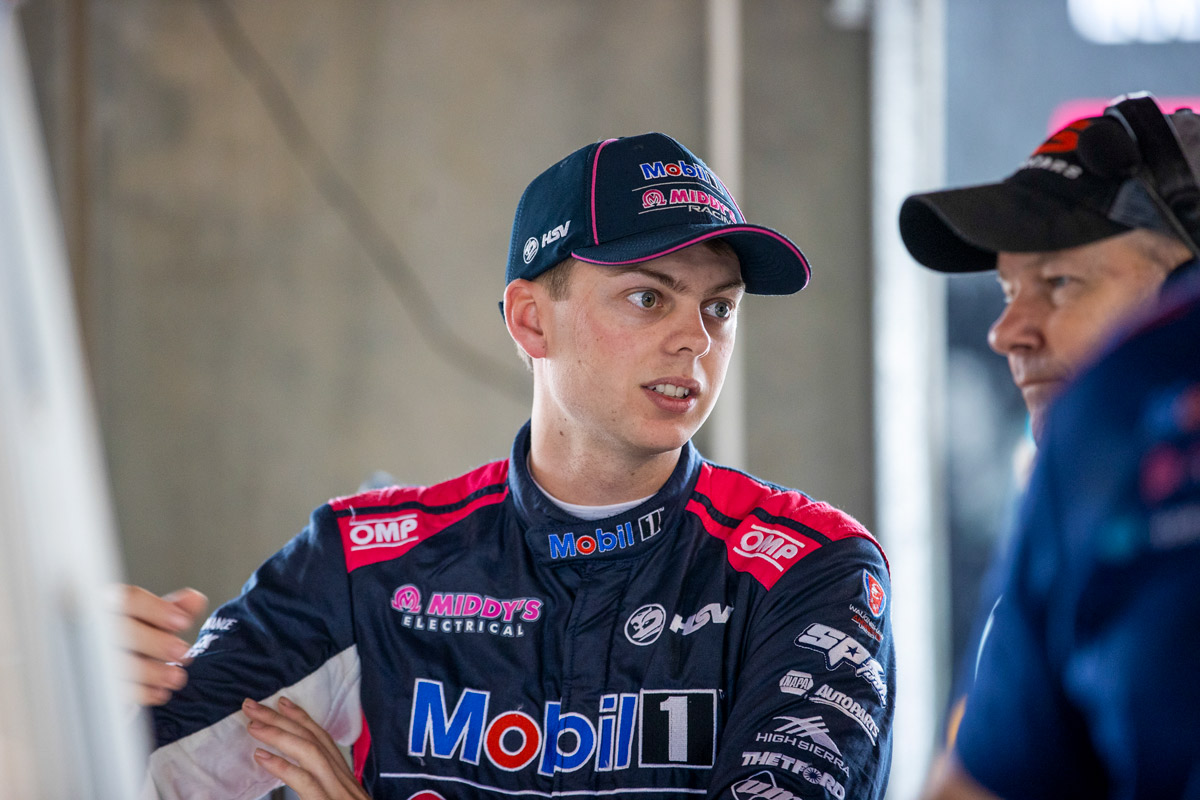 Walkinshaw Andretti United rookie Bryce Fullwood walked away from the first half of The Bend doubleheader with mixed feelings despite grabbing an “unfathomable” podium.

Fullwood’s third-place finish last Saturday was a remarkable effort for a 22-year-old in his maiden Supercars campaign, climbing 10 places from his starting position thanks to a mix of driving smarts and tyre management.

But it was his Sunday results that left a bittersweet vibe, managing just 16th and 19th.

That was caused by a couple of qualifying mistakes that buried the Mobil 1 Middy’s Commodore towards the back of the pack.

“To get a podium was just unfathomable to be brutally honest,” Fullwood told Supercars.com ahead of the OTR The Bend SuperSprint this weekend.

“But I just feel like especially on the Sunday we had the potential to run inside the top 10 and into the top five with the car that we had and I feel like I let our side of the garage down a bit with my performance in qualifying, which I was a bit dirty on myself for.

“The car was quite fast on the Sunday, I just outbraked myself in qualifying and just didn’t put a lap in.

“The car was probably good for fifth in both races on the Sunday… I just didn’t do a good job.”

It’s not the only frank self-assessment he had to offer. 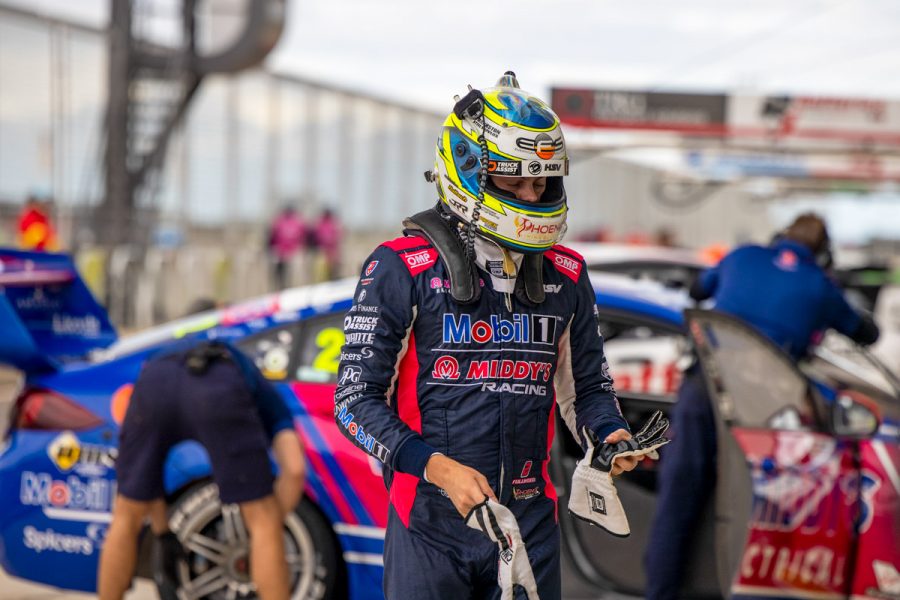 “I mean for us previously, our qualifying speed has been quite strong when I’ve put it all together properly,” he added.

“I guess I’ve said that quite a lot lately but when the competition is as stiff as it is, you can’t afford to leave anything on the table.

“As soon as you leave something on the table, you know that you’ve not done a good job in my opinion.

“When I have put it together, we have had some pretty good quali speed.”

While Fullwood enjoyed some impressive Saturday race pace, there’ll be an element of brainstorming with the Car #25 side of the garage after Mostert nailed three top-three qualifying sessions – only to fade badly in each race.

“Chaz getting the first pole for the team in four years was awesome as well. Everyone was really excited about that,” Fullwood said.

“The one-lap speed in his car was really good and has been quite good for the last few events now but they just struggled a bit last weekend with tyre life, as did a lot of people.

“I guess now we look at the differences between the cars and try to work out what we think the causes were.”

Fullwood is the highest-ranked rookie overall this year, perched 18th in the standings, heading into the OTR SuperSprint this weekend on The Bend’s shorter West Circuit.