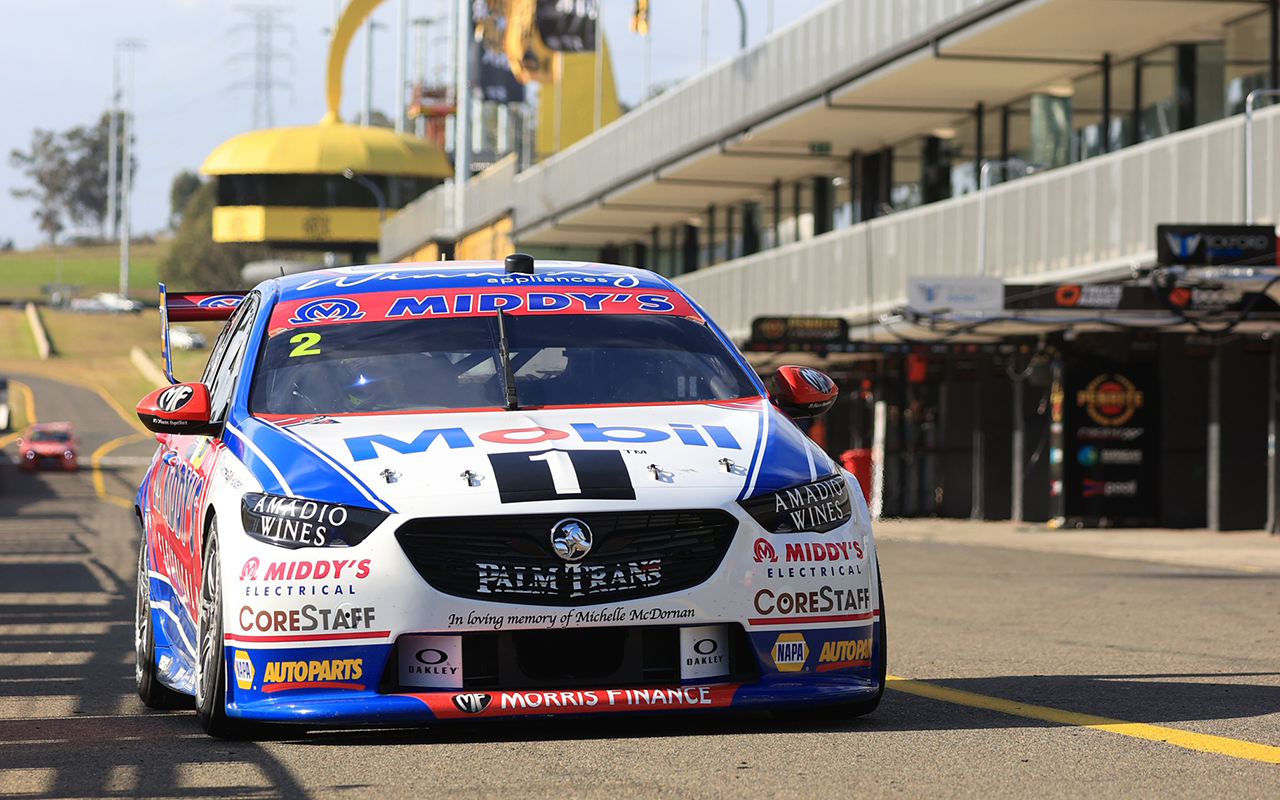 In the first on-track session in more than three months, six drivers in their first or second full main game season got a headstart on the rest of the field.

The initiative set to be used at multiple events comes after rookie test days were scrapped as part of the return to racing plan.

In his first full solo event, it was Jake Kostecki who set the early pace before Macauley Jones took top spot with a 1:31.0273s.

That put the #2 Holden driver almost half a second up on his peers, with Jones second and Garry Jacobson third.

The first full-field session of the season re-opener will get underway at 11am.