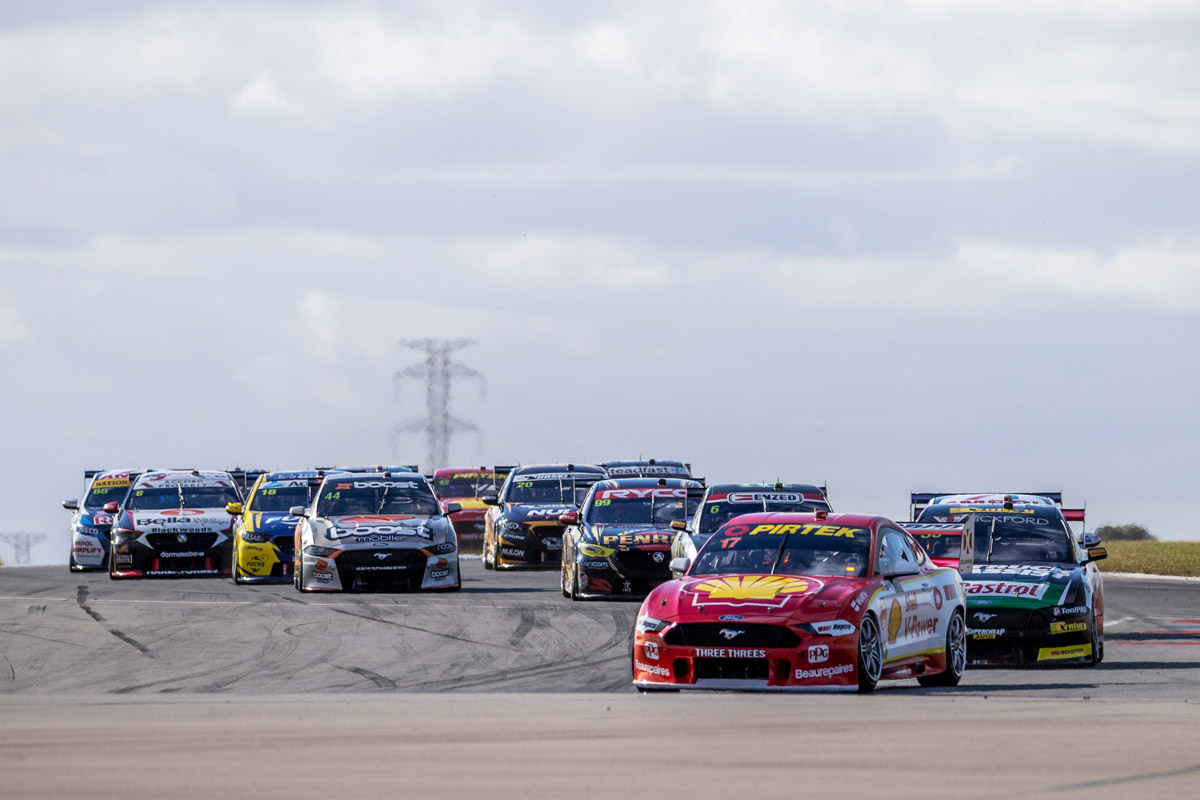 Scott McLaughlin’s victory in the opening race of the OTR SuperSprint has secured Ford the Supercars Champion Manufacturer award for the second straight year.

Unlike the drivers’ and teams’ titles which are points-based, the manufacturers’ title is determined solely on race wins.

McLaughlin’s triumph today was the 14th for a Ford driver in 2020. With 10 having been won by Holdens, the gap is unassailable with three races left.

Of those 14 wins, McLaughlin has taken 12 of them, with a further one each to Shell V-Power Racing teammate Fabian Coulthard and Tickford Racing’s Jack Le Brocq.

The manufacturers’ title has been awarded since 1999, with Holden winning 14 times and Ford eight.

This season is the last for Holden with factory representation in the Supercars Championship, with the General Motors brand set to cease operations at the end of the year.

The ZB Commodores are however set to race on in Supercars during 2021, campaigned by teams without factory support.

McLaughlin’s next mission is to close out the drivers’ championship, having extended his advantage over Holden driver Jamie Whincup to 263 points.