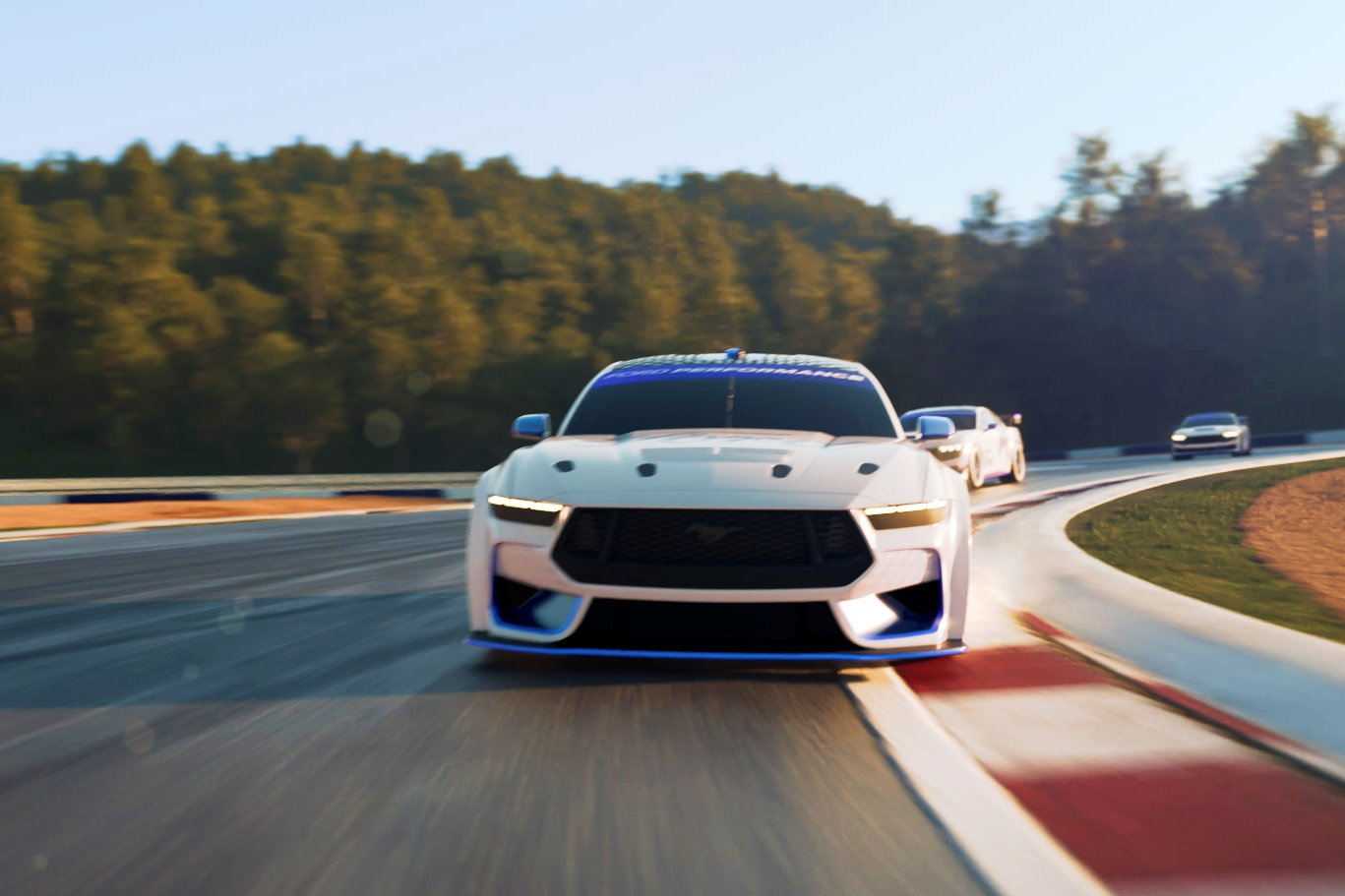 Ford has unveiled its seventh-generation Mustang, which will race in Supercars next year.

Ford took the covers off its new-spec Mustang at the 2022 North American International Auto Show.

The new-look car will also race in the likes of NASCAR and GT3.

The road-going car will be powered by the 2.3-litre EcoBoost and five-litre Coyote V8 engines.

The race cars based on the new model are yet to be formally unveiled.

However, the new aggressive look of the car offers insight into how the Gen3 Mustang will look.

The new S650 shape Mustang will debut alongside the Chevrolet Camaro next year.

The Camaro will replace the Holden Commodore.

The new Mustang will debut in the NASCAR Cup Series in 2024.

In 2024, Ford will also debut GT3 and GT4 programmes, which will be run by Multimatic Motorsports.

That also leaves the door open for the GT3 Mustang to race in the 2024 Bathurst 12 Hour.

The road-going Mustang has launched with a completely reimagined driving experience.

The Mustang has been Ford’s weapon of choice in Supercars since 2019, replacing the Falcon. 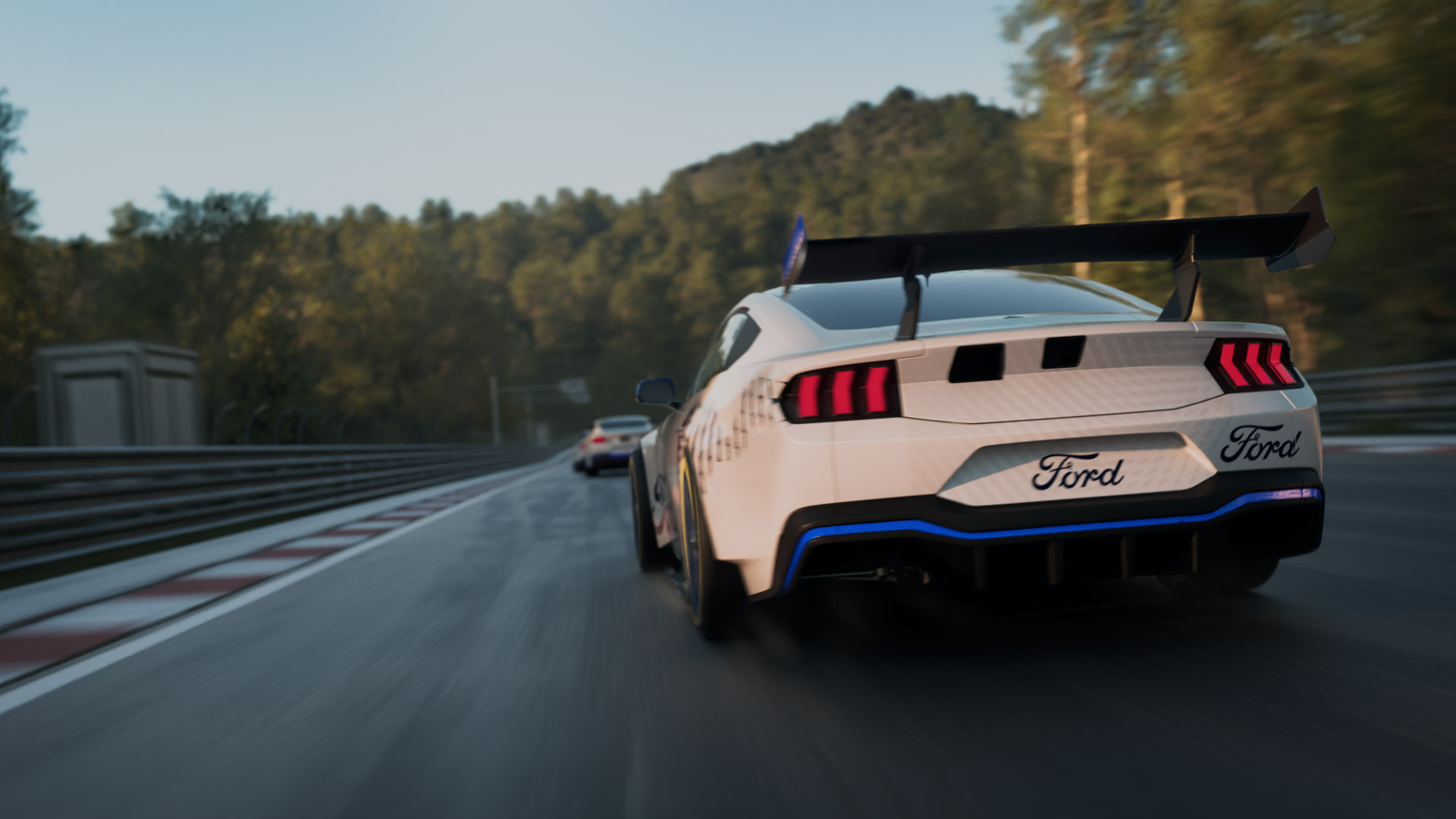 A render of the Gen3 Mustang

The Mustang GT Supercar has won 54 races since Scott McLaughlin carried it to victory on debut in Adelaide 2019.

Ford has won seven races in 2022, Will Davison and Cam Waters winning three each.

Mustangs have also scored 22 of 29 ARMOR ALL Pole Positions on offer this season.

The current-spec Mustang body was unveiled in Bathurst last year alongside its Gen3 Camaro counterpart.

Extensive testing has been carried out of the Gen3 prototypes this year in readiness for the ruleset's 2023 debut.

To date, the prototypes have been taken to nine different circuits. 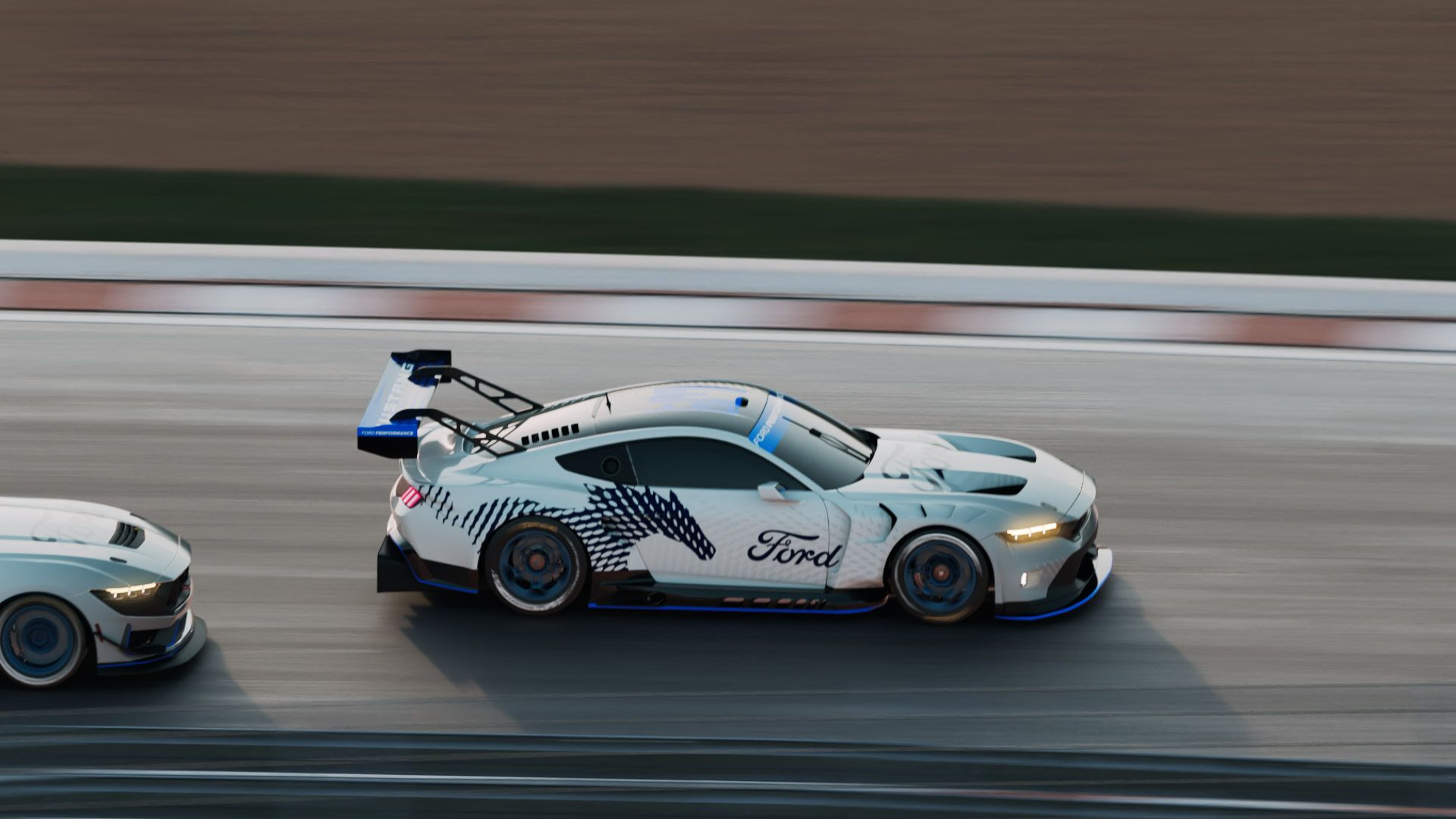 A render of the GT3 Mustang

Mark Rushbrook, Global Director of Ford Motorsport, was excited to see the new model hit circuits around the world.

“Mustang has been an iconic road car, it’s also been iconic on the race track,” Rushbrook said.

“It is the most successful nameplate we have ever had.

“It has raced from the top professional series right through to grassroots.

“Tracks such as Daytona, Indianapolis, Bathurst, we race everywhere."

The 2022 season will continue at Mount Panorama on October 6-9.

The key to Winterbottom’s Team 18 extension