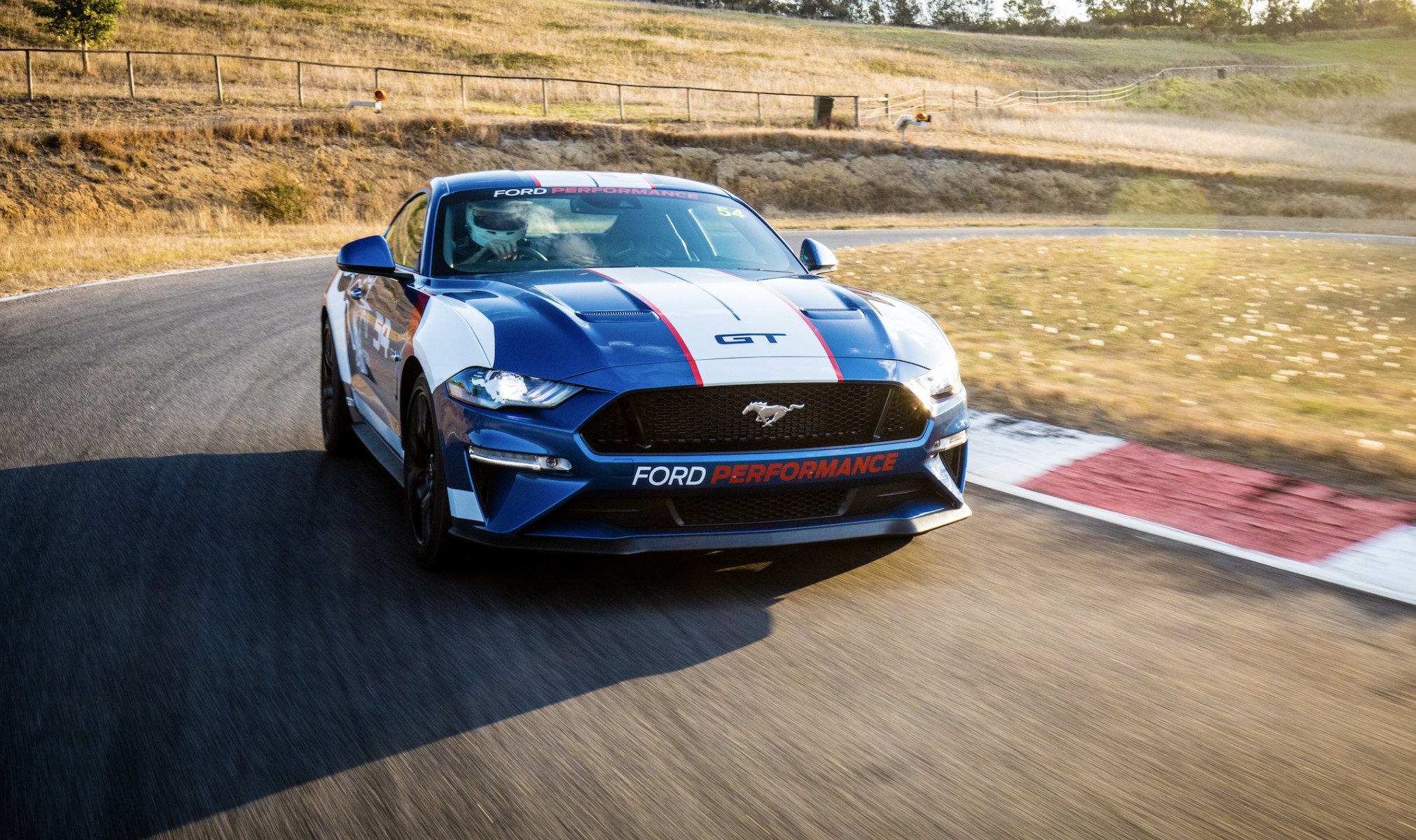 Ford has confirmed its return to active involvement in the championship alongside the launch of its Ford Performance brand in Australia.

The Blue Oval withdrew its support from Supercars racing following the homologation of the Ford Falcon FG X in late 2014.

Teams have continued to race the FG X – for which road car production ended in 2016 – while working to achieve sign-off from Ford on the Mustang.

Two-door cars are eligible for Supercars under the Gen2 rules that recently saw Holden homologate its hatchback Commodore ZB.

Ford teams will continue to run their existing 5.0 litre V8 engines in their Mustangs, for which the body must be fitted over the control Supercars chassis.

Teams will race the 2018 model Mustang, shown in Australia for the first time at today’s Melbourne launch.

“We’re proud to announce that Ford Australia, with our Ford Performance global team, is working with DJR Team Penske and Tickford Racing to homologate Mustang for 2019,” said Whickman.

“There’s been a lot of speculation and calls for Mustang to be on the track, and as a Ford Performance model that’s raced around the world, it’s fitting that Australia’s most popular sports car should be on our race tracks.”

Although the Falcon has represented Ford in the ATCC/Supercars over the last 26 years, the Mustang also has significant history in the championship, including five straight titles in the 1960s. 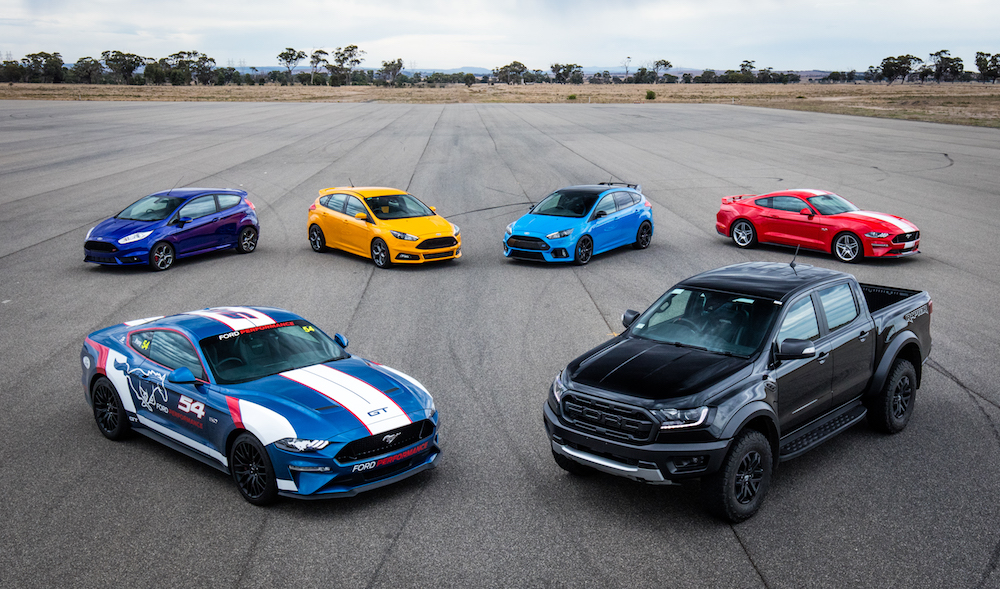 Tickford co-owner Rod Nash hailed the announcement of the Mustang's return as a “landmark day for Australian motorsport”.

“Having Ford back on the Supercars grid and with its iconic Mustang is going to be brilliant for the whole sport,” he said.

“Mustang is Ford’s halo brand and with its 54th birthday it keeps recording more milestones, but I think having a Mustang Supercar is going to be a very significant one for the brand in this country.

“We welcome the Mustang to Supercars, and it’s fantastic that Ford, and its Ford Performance division, see the Supercars Championship as a great competitive environment and also a strong marketing platform to be involved in.

“This is a landmark day for Australian motorsport and the teams involved.”

“We have been working closely with the Ford Motor Company over the past few years and this really builds a lot of momentum for Supercars,” said Roger Penske.

“Ford’s dedication to the technical aspects of this process will continue to raise the bar for DJR Team Penske and the other Ford teams.

“The Mustang brand has such an iconic history in motorsports and it will be great to be racing them in multiple series.” 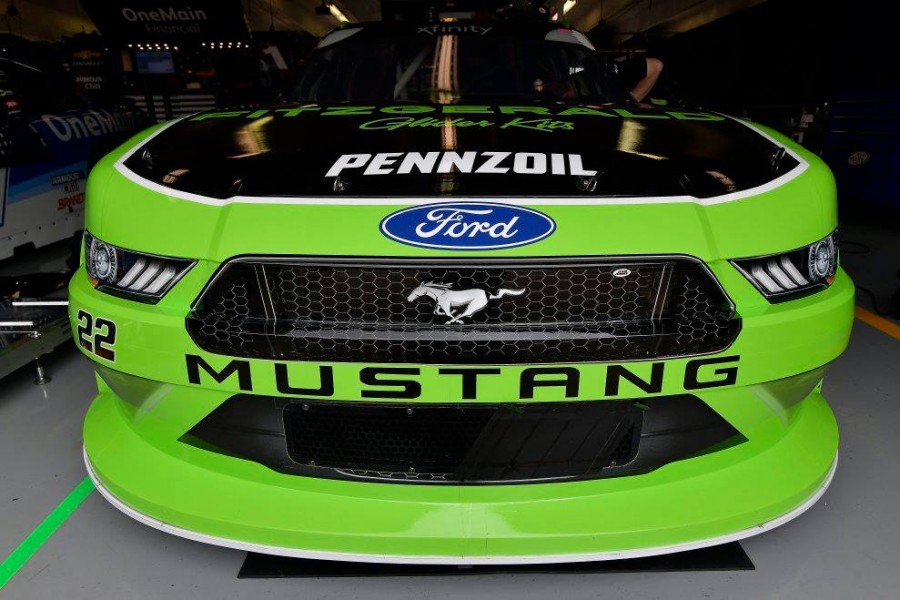 Added Johnson: “Throughout the entire history of this team, we’ve never run anything but a Ford, and this announcement today is fantastic.

“The fact that we will be able to build and race a Mustang in the 2019 Supercars Championship is music to my ears.

“It’s great to be back in the Ford fold, and we’ll continue to ensure that we give Ford – and its millions of fans – something to cheer about.”

Supercars CEO Sean Seamer added his enthusiasm for the project.

Ford and Holden are now both committed to the championship from next season, while current player Nissan is yet to confirm its future.

“The Mustang nameplate is one the of the most legendary in the world and we are proud to have it lining up on our grid in 2019,” said Seamer.

“I know Australians, New Zealanders and our fans around the world will be just as excited as I am to see the Mustang take to our tracks in the world’s best touring car racing.”