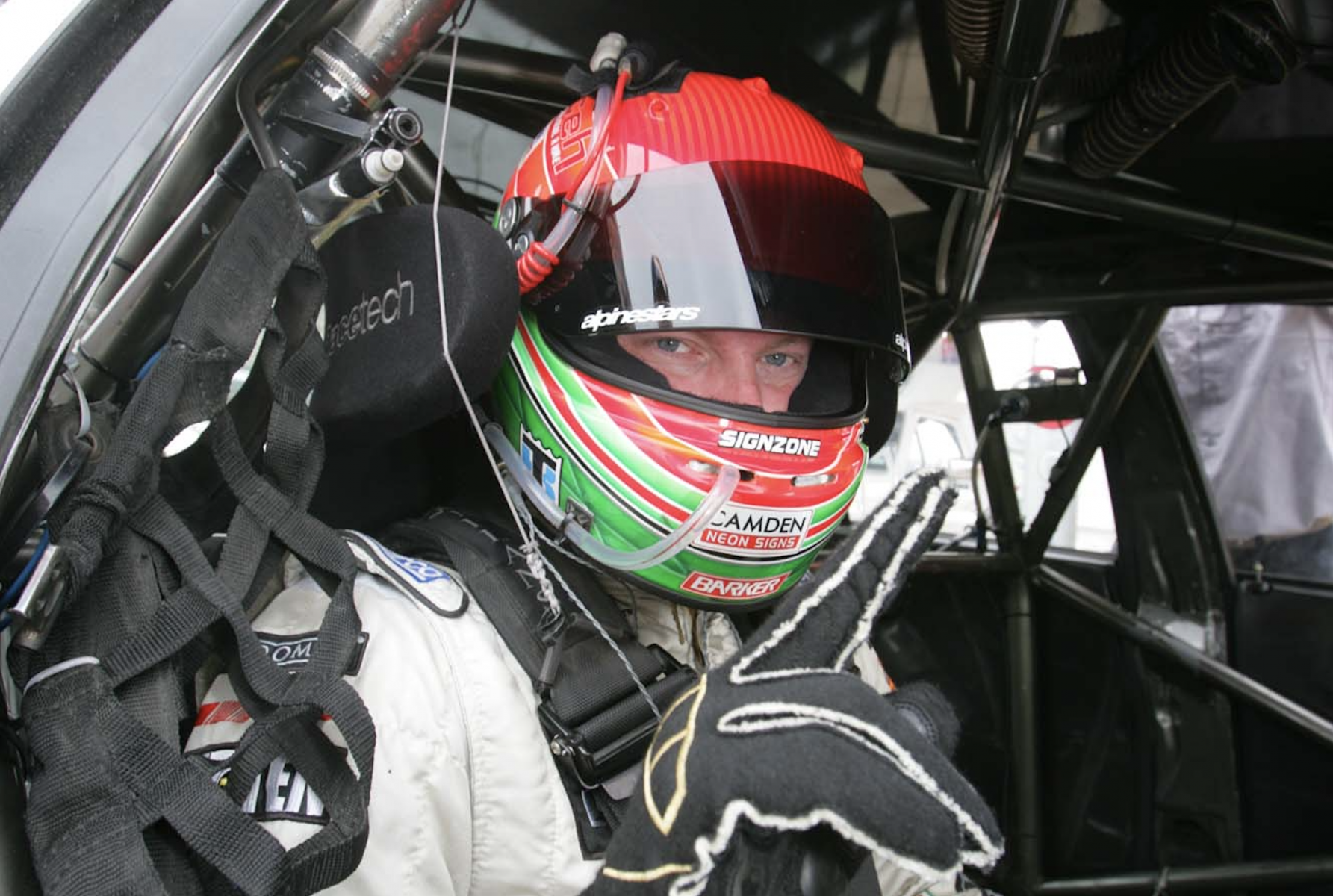 News that superstar Dale Earnhardt Jr will retire from NASCAR at the end of 2017 has triggered a flood of tributes to his career and character.

A two-time Daytona 500 winner, 42-year-old Earnhardt Jr boasts career earnings in excess of $US400 million thanks to prize money and a string of sponsorship deals. 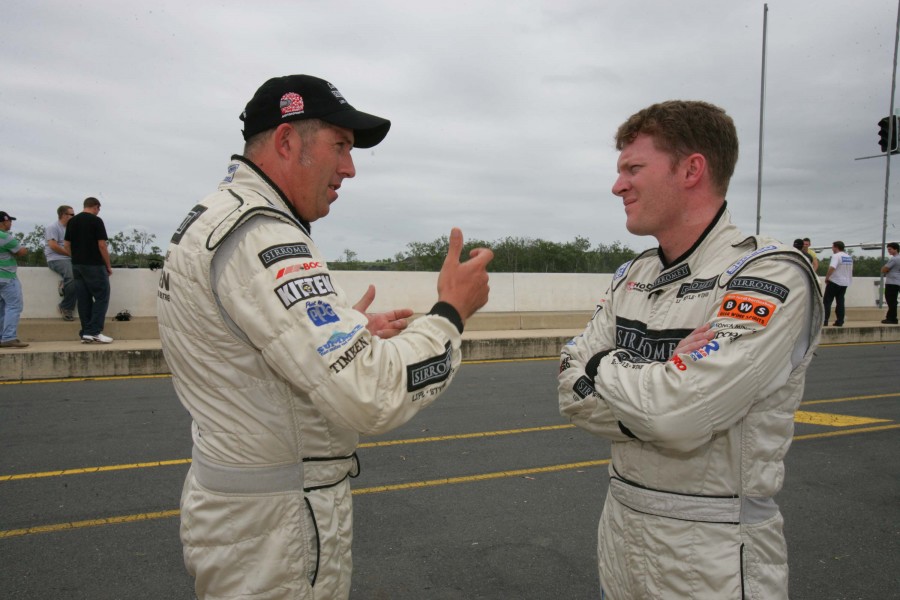 His popularity is based on a down-to-earth attitude and reputation as a pure racer, which explains how a holiday to Australia in 2007 included an impromptu Supercars test.

Following the end of that year’s NASCAR season, Earnhardt and a group of friends jetted to Australia, taking in the Supercars grand finale at Phillip Island.

An introduction to Paul Morris saw the American invited to Queensland, where ‘The Dude’ put him behind the wheel of a VZ model Holden.

The test coincided with an announcement that Russell Ingall would race for the team in 2008, ensuring the nation’s major news networks were all at the Ipswich circuit. 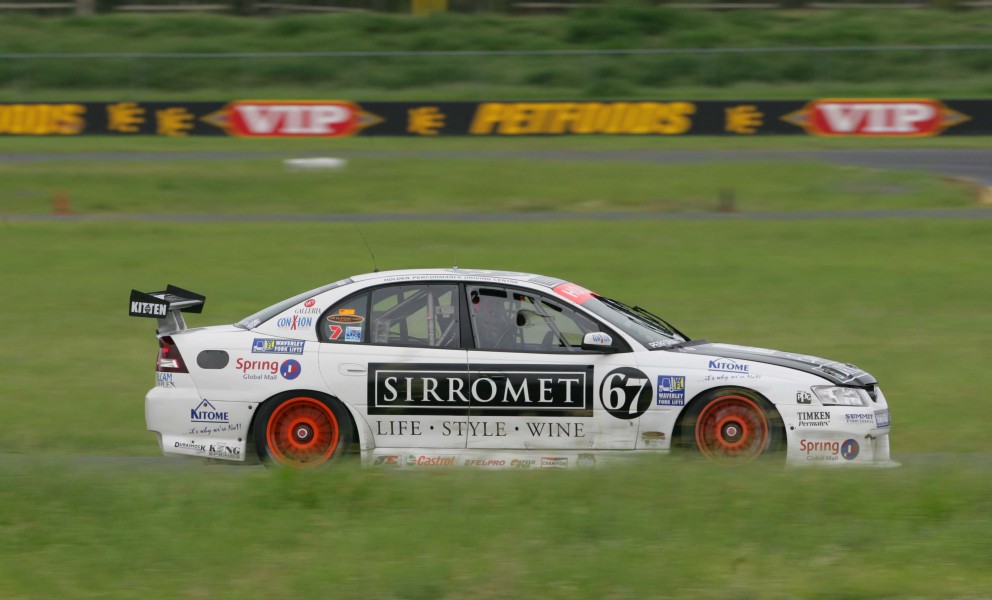 “I’d never met him before Phillip Island, but we invited him up to the Gold Coast and we were testing anyway so we said you may as well have a drive,” Morris recalled to Supercars.com this week.

“The best thing is that no one knew he was doing it so there was no pressure and he could just enjoy it.

“We put Owen Kelly’s helmet and suit on him and he came out of the truck and drove around. He took all his mates for a ride and had a lovely time.

“You can’t stop a guy like that from being competitive too though, so he was looking at the data and trying to make it go faster. He did a good job.”

Earnhardt had told media at Phillip Island that he’d be keen to race Supercars one day, potentially after his NASCAR career ended.

Little over six months later reports emerged of a plan for Earnhardt to race in the 2008 Development Series finale at Oran Park – the week after the NASCAR season finished.

While Morris continues to dismiss suggestions that it was ever a real possibility, former Holden Motorsport boss Simon McNamara says that it was discussed.

“I recall there were conversations about it with Paul, who had the close relationship with Junior and they were talking all the time,” McNamara told Supercars.com. 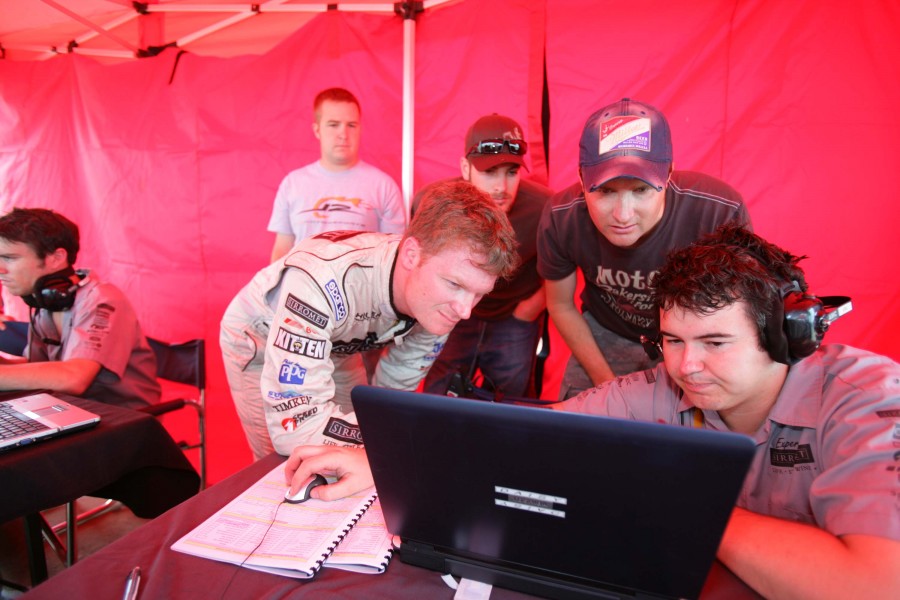 “It’s obviously very hard with those guys given how often they race and how busy their schedules are.

“From a Holden point of view we spoke to GM Racing over the years about a number of drivers, but the timing never worked out.”

Although multiple concussions that left Earnhardt Jr sidelined for much of last season played a role in his retirement decision, he’ll still compete in two NASCAR Xfinity races in 2018. 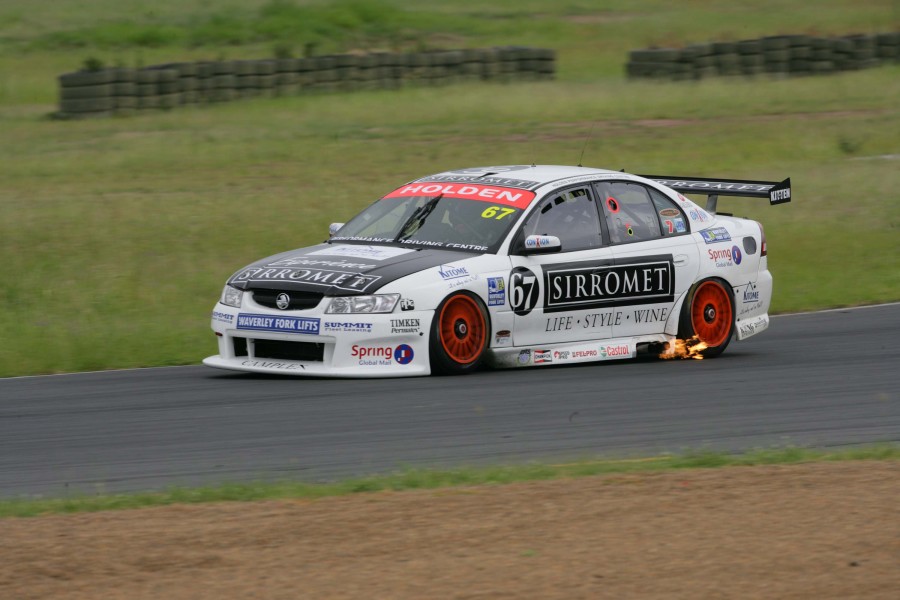