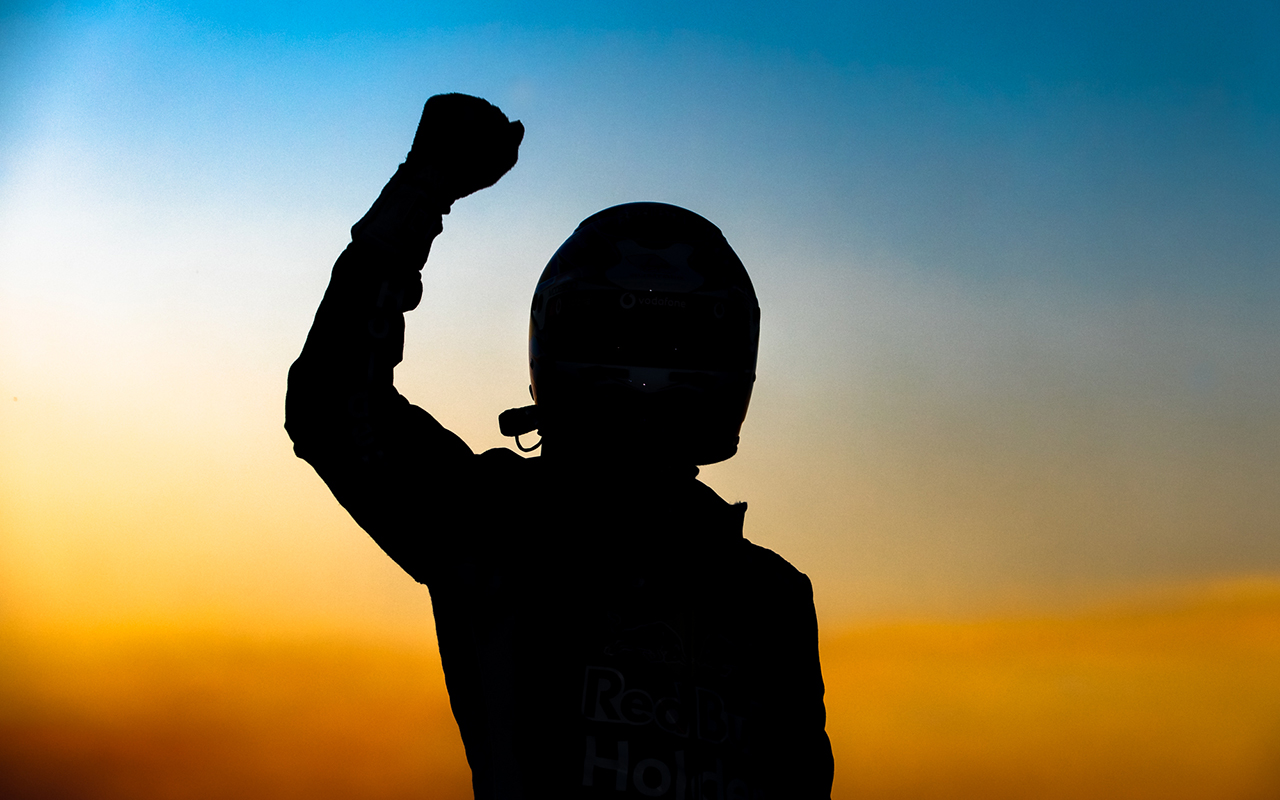 Scott McLaughlin has been the headline act of the 2019 Virgin Australia Supercars Championship, smashing records in an unprecedented blitz.

The 26-year-old is marching relentlessly towards a second straight title, holding a 598-point lead after 24 races.

But while McLaughlin has swept all before him, he isn't the only driver excelling this season.

Ahead of the PIRTEK Enduro Cup, Supercars.com shines a light on five other high achievers of the year to date. 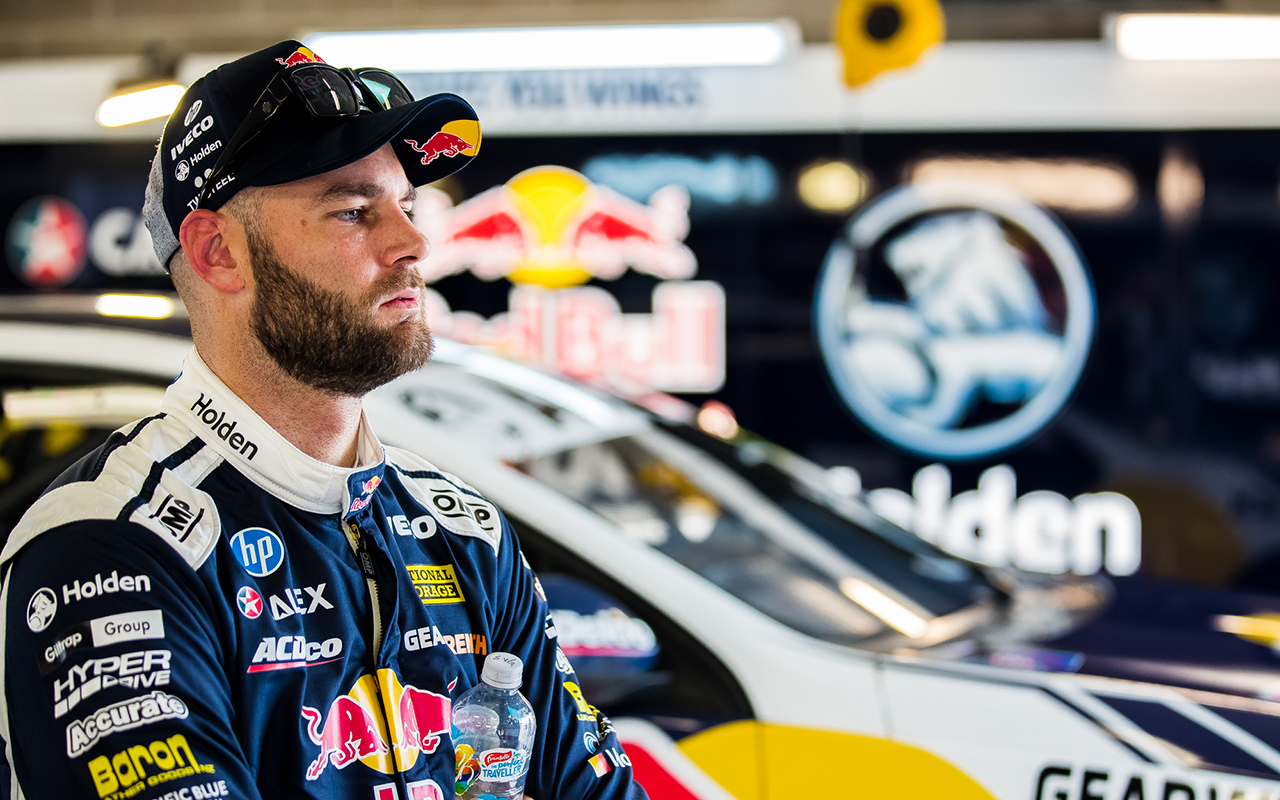 In a tough year for the Red Bull Holden Racing Team, 2016 champion van Gisbergen has turned in some impressive performances.

Second in the standings, the Kiwi is the only Holden driver in an otherwise Mustang-dominated top four, 270 points clear of nearest Commodore runner and teammate Jamie Whincup.

Although just sixth on qualifying averages, van Gisbergen has ground it out for eight podiums and grabbed the wins when they’ve been available.

Van Gisbergen’s wins at Symmons Plains and Townsville were the only Holden triumphs in the opening 18 races.

Following the latest aero change, the #97 ZB chalked up an ARMOR ALL Pole and a win last time out at Pukekohe, and heads to Bathurst as a red hot contender. 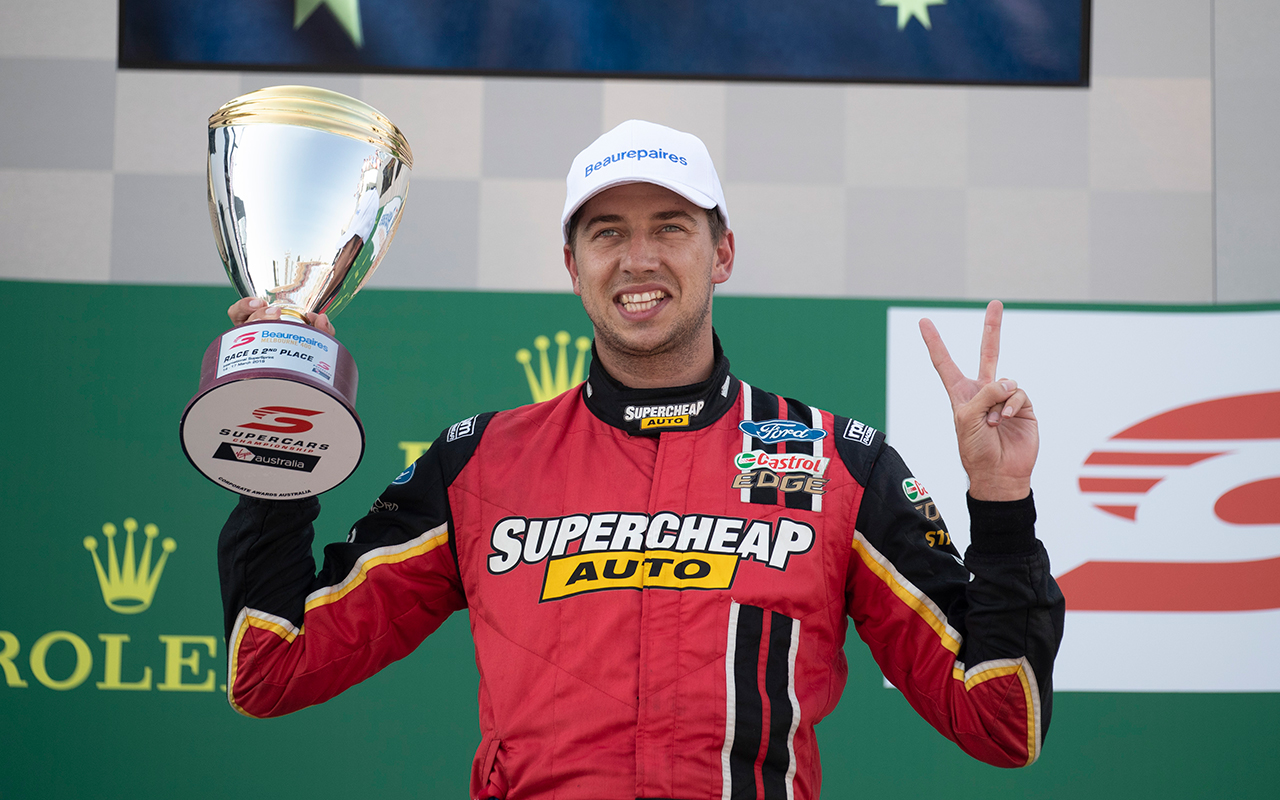 It hasn’t been all smooth sailing for Mostert in 2019, but the raw numbers prove the 27-year-old’s place on this list.

He’s the only driver outside Shell V-Power Racing and the Red Bull HRT to score a win – taking the Saturday evening race at Albert Park.

Mostert has also scored 12 podium finishes and three ARMOR ALL Poles, second only to McLaughlin in both categories.

Third in the standings, Mostert is 352 points clear of closest Tickford teammate Cameron Waters and within striking distance of second.

All of that has come amid intense speculation over his future, which the Gold Coast-based driver has handled in typically jovial fashion. 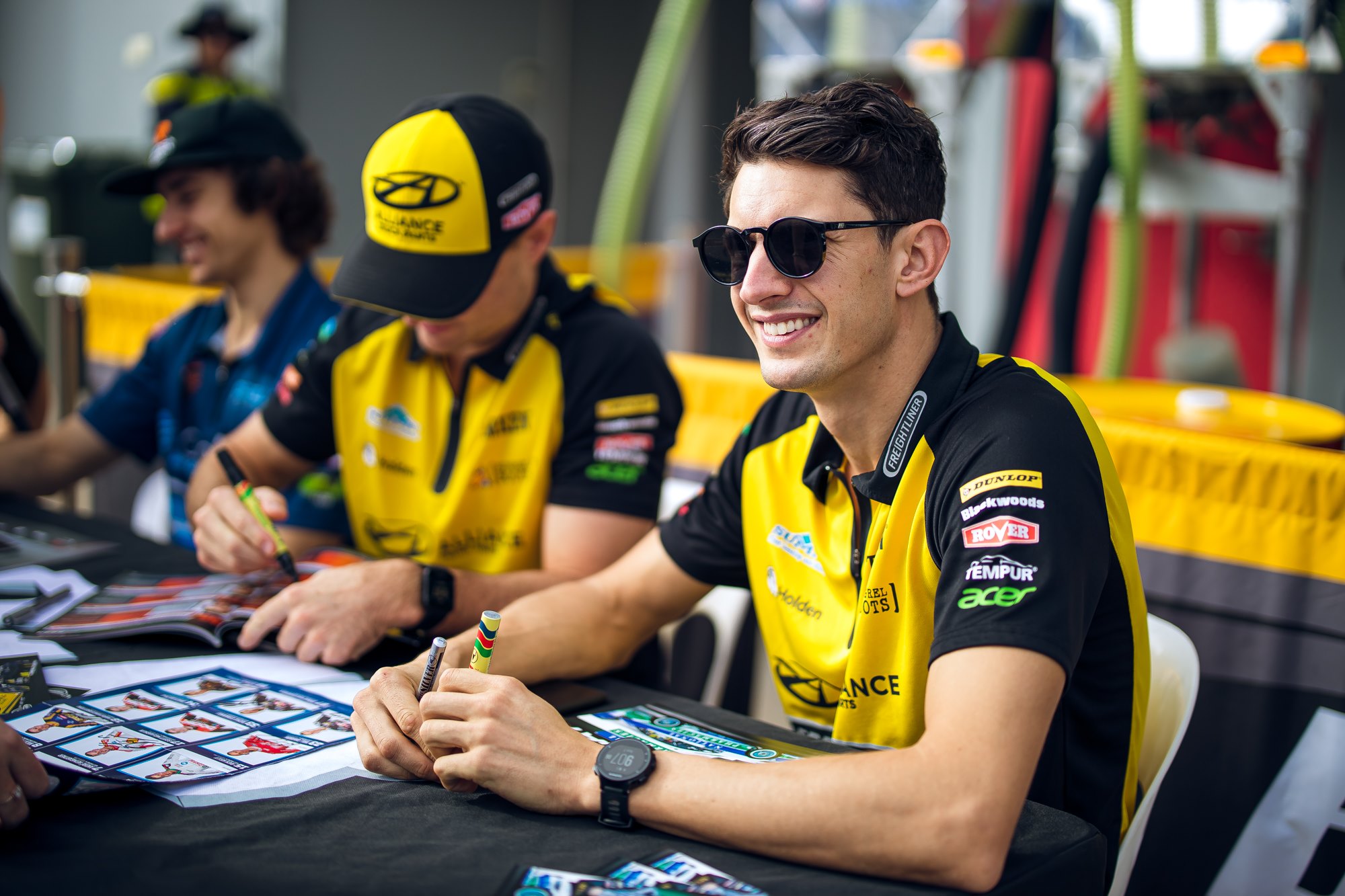 In a year where the Mustang stampede has made top 10 finishes harder than ever for many, Percat has raised his game.

The #8 Commodore has finished in the top 10 18 times from 24 attempts, equalling the likes of Fabian Coulthard and Jamie Whincup on that measure.

All three of Percat’s top fives have come in Sunday races, working his way forward in Adelaide, The Bend and Pukekohe.

Eighth in the standings, Percat is seven places and 436 points ahead of nearest teammate Tim Slade, despite only narrowly edging his fellow South Aussie on qualifying averages.

With the longer races coming up and a handy co-driver in Tim Blanchard at his disposal, Percat remains one to watch in the season’s second half. 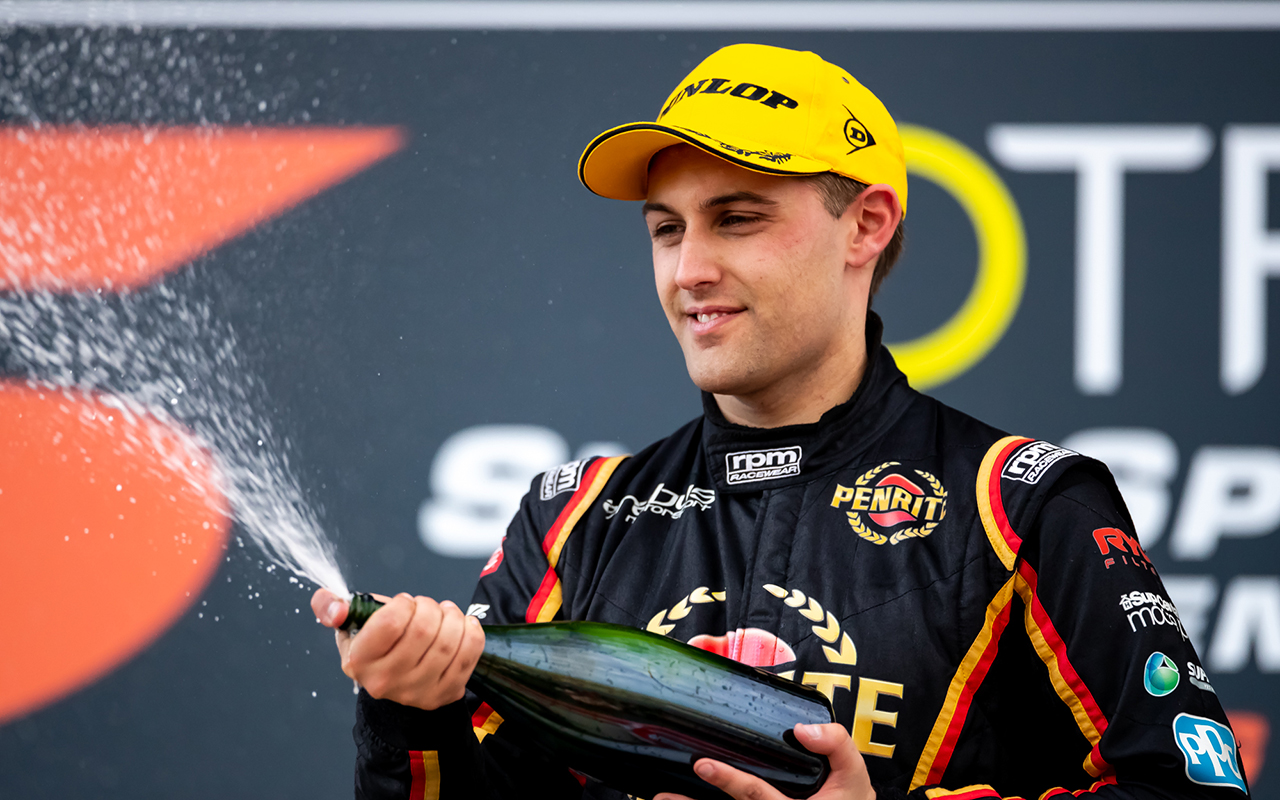 At first glance, it may seem odd to have De Pasquale and not teammate David Reynolds on this list, considering their respective championship positions.

Yes, De Pasquale is five places behind Reynolds in the standings and has two podiums to his teammate’s five, but for year-on-year improvement, the youngster gets the nod here.

De Pasquale impressed with raw speed during his rookie season, but struggled to put results on the board in the races and had plenty to improve on.

Eleventh in the championship is nine places ahead of where he finished 2018, having already scored seven top 10s compared to just one last year.

Fellow second-year driver Todd Hazelwood is worthy of a notable mention here too, having also been a big improver - up from 26th in the 2018 standings to currently sit 18th. 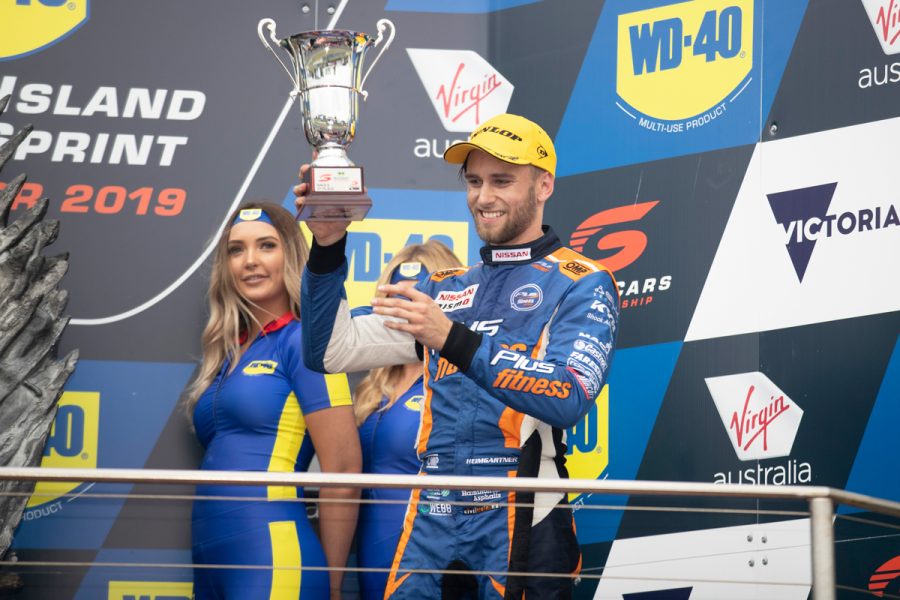 In a tough season for Kelly Racing, Heimgartner has been the shining light.

Heimgartner’s previously disjointed career is clearly benefitting from a rare bit of continuity, having not previously spent consecutive seasons with the same squad.

A third at Phillip Island is the clear highlight, making the most of a circuit that suited the Altima to score a career-first podium in a single-driver race.

Twelfth in the standings is hardly the ultimate goal for any driver, but when you’re five places and 224 points ahead of a proven champion like Kelly, you’re clearly doing something right.