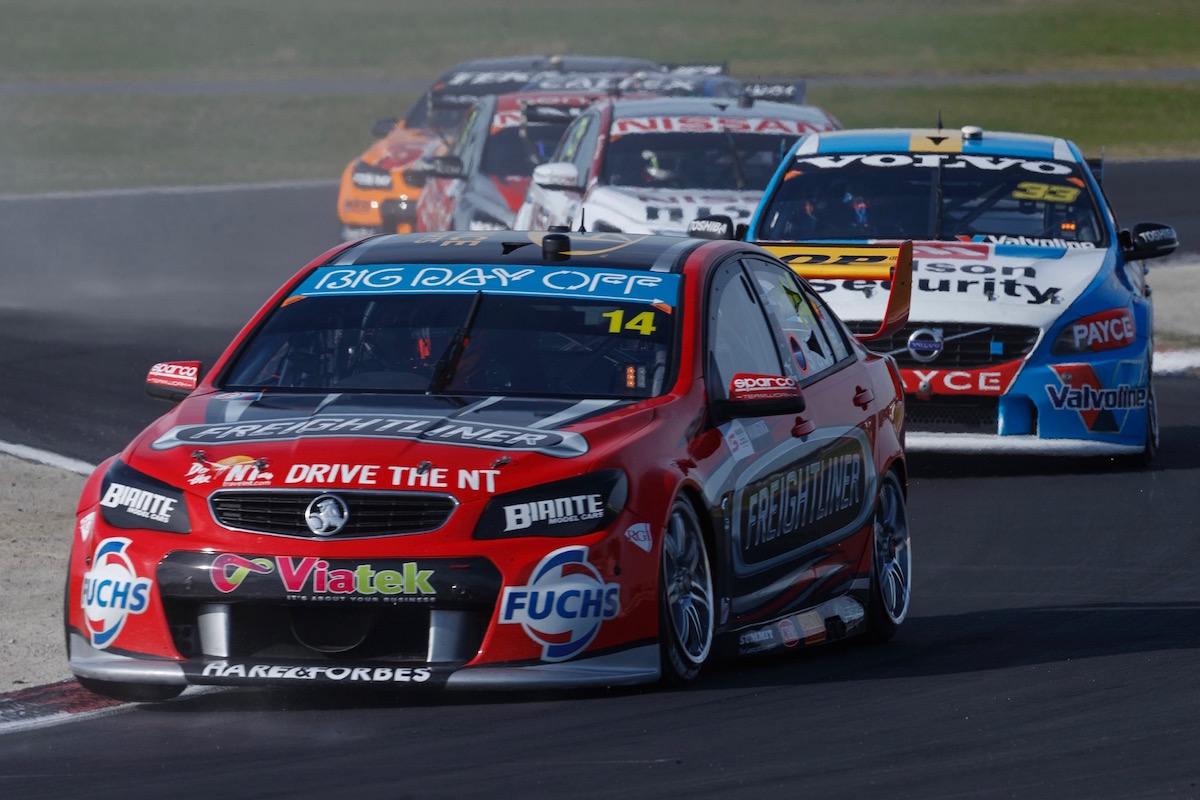 1. This year marks the 30th time that the Virgin Australia Supercars Championship has competed at Winton Motor Raceway. The first round was held there in 1985 and the circuit has hosted the championship most years since except for 1987, 1996 and 2005.

2. 2015 Supercars Champion Mark Winterbottom will celebrate a birthday over the Winton weekend – The Bottle-O Racing/Prodrive Racing Australia pilot will turn 36 on Saturday May 20.

The venue has been very kind to him in the past; he’s had seven podium finishes in the last seven Winton races and four wins across his career there.

3. Just 31 points separates the top five drivers in the championship after the completion of four events - it’s the closest points race at this stage of the season since the current format of 300 championship points being available per weekend was introduced in 2008. 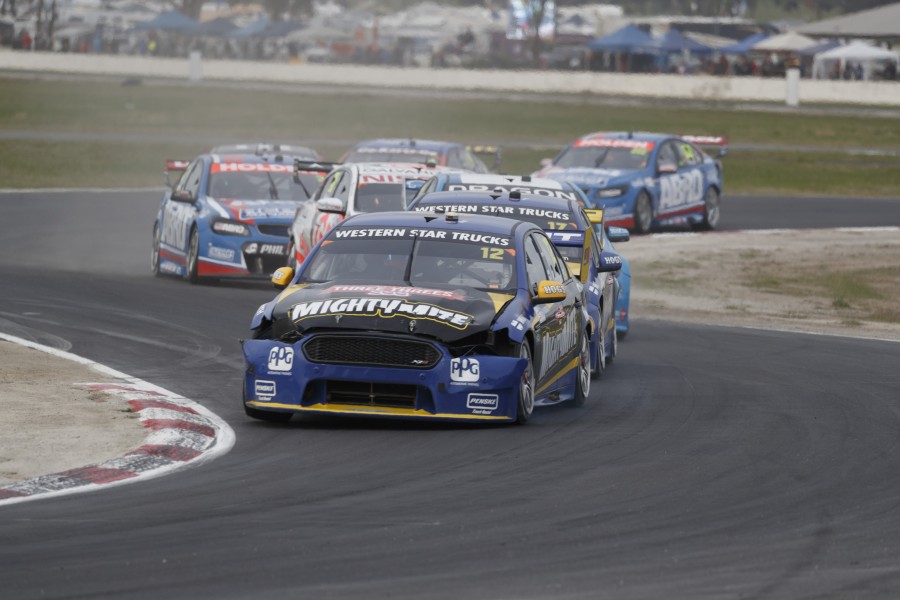 4. Tim Slade broke a winning drought of 226 races last year at Winton when he claimed his first career Supercars win in the Saturday race.

He’d had 10 podium finishes before finally reaching the top step, leaving Mobil 1 HSV Racing’s Scott Pye as the driver with the most career podiums (three) in the 2017 field not yet to claim a win.

The record of most podiums in championship history without claiming a win is held by Ford veteran Murray Carter with 20.

5. Shell V-Power Racing Team’s Scott McLaughlin will start his 150th Virgin Australia Supercars Championship race on the Saturday at Winton. It’s a circuit where he’s yet to claim a Supercars race victory - he’s taken just one podium result (2nd on Saturday last year) from 11 races there.

In fact, that runner-up result remains his only top 8 race result at Winton.

Jones and Golding have both competed in Pirtek Enduro Cuo events but are making their first Supercars Championship appearances as solo drivers, while Davies competed in the second half of last year’s championship in Erebus Motorsport’s #4 Commodore in both the solo driver and endurance events. 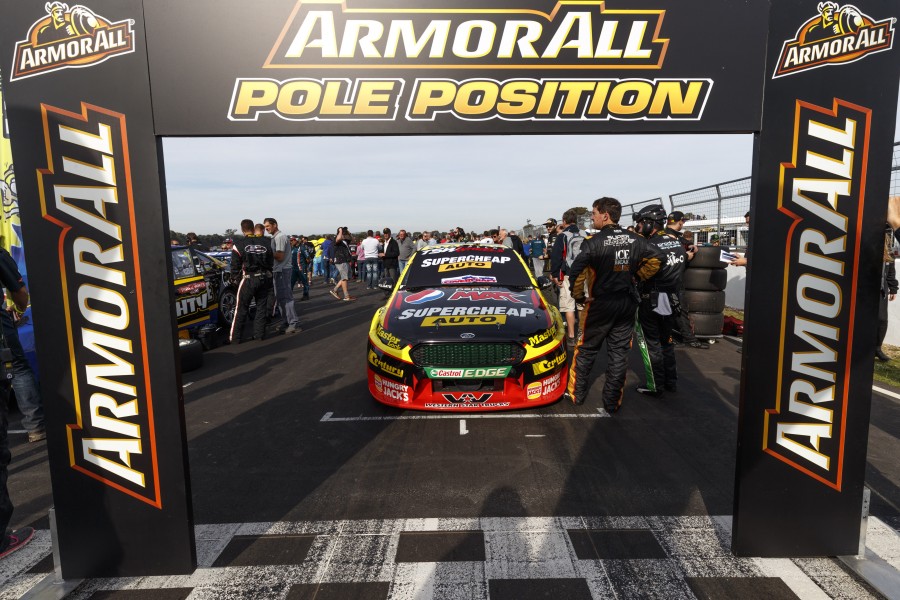 7. Last year Chaz Mostert took pole for the Sunday race by just 0.0058s over Fabian Coulthard. However, the closest pole position-winning margin in the history of the championship at Winton is actually 0.0050s set in 2007 when Todd Kelly’s Holden Racing Team Commodore only just topped Garth Tander’s Toll HSV Dealer Team Commodore from claiming the pole.

8. The Vodafone Safety Car has appeared in 26 of the last 46 VASC races held at Winton since the circuit was extended to its current three-kilometre length in 1997.

The last time a Winton event did not see the Safety Car at all over the weekend was way back in 1999.

9. The lowest grid position for a Winton ATCC/VASC race winner remains 20th. Jamie Whincup started 20th in a rain-affected Race 1 in 2007 to win in his Triple Eight Falcon BF.

10. The closest race-winning margin in championship history at Winton is 0.1681s between Jason Bargwanna’s victorious Valvoline Commodore and Paul Radisich’s Shell Helix Falcon in Race 3 in 2000.

11/05/2017
Stay In The Know
Sign up to the Virgin Australia Supercars Championship Newsletter
We use cookies to ensure that we give you the best experience on our website. If you continue to use this site we will assume that you are happy with it.Ok