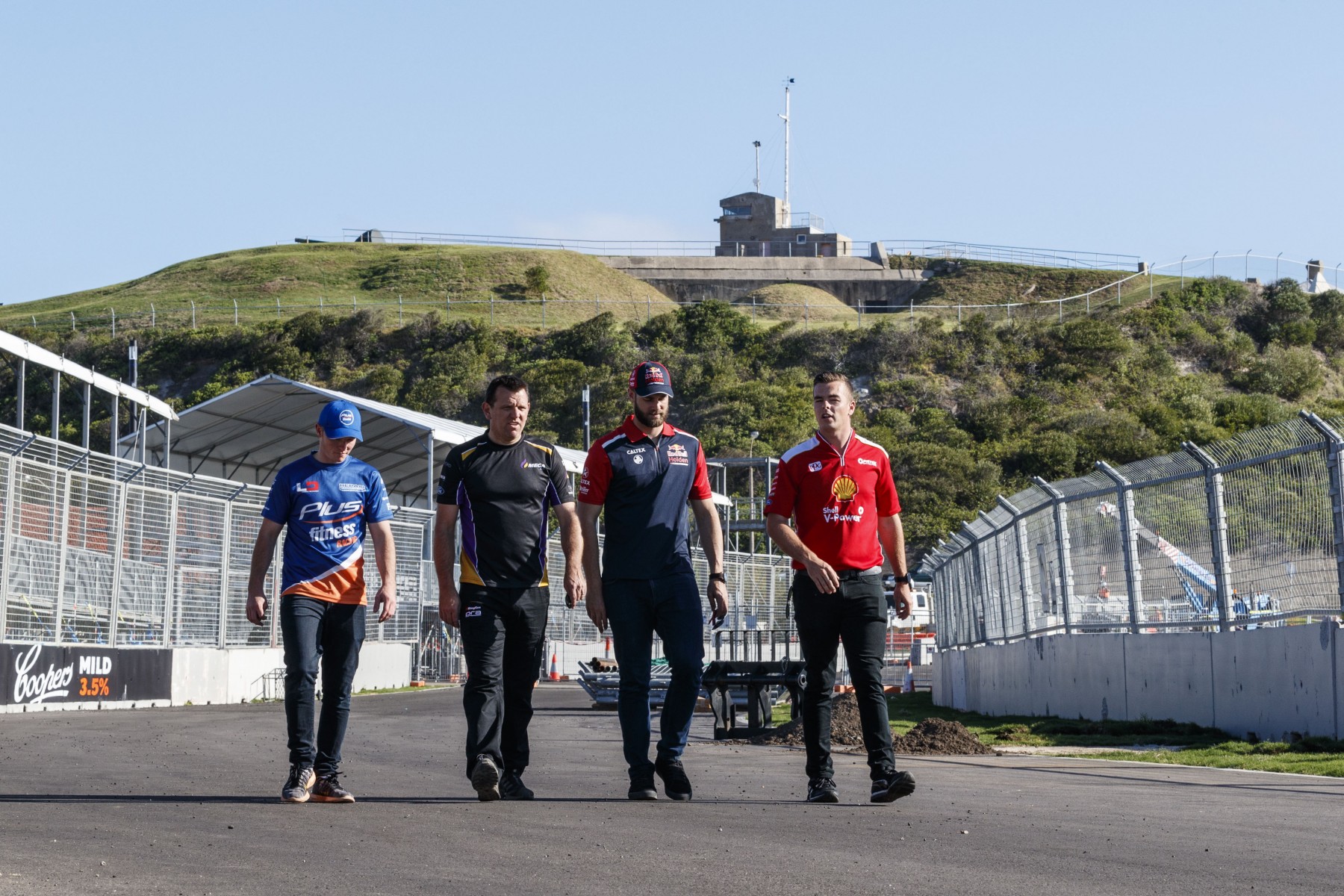 1. The Newcastle street circuit will become the 32nd venue in history to host a round of the Australian Touring Car Championship/Virgin Australia Supercars Championship.

2. It will also become the 12th different location for the final round of the championship since the title was first decided by multiple rounds in 1969, as opposed to a single race per year determining the champion, as was the case between ’60-68.

3. Championship leader Jamie Whincup is aiming for an unprecedented seventh championship victory. If he can win the title it will be his seventh title win in the last 10 years.

The driver leading the standings into the last round has gone on to become champion for the last nine years in a row.

Whincup is the last driver to have led into the last round that did not go on and win the crown, Garth Tander instead crowned 2007 champion at Phillip Island’s finale. 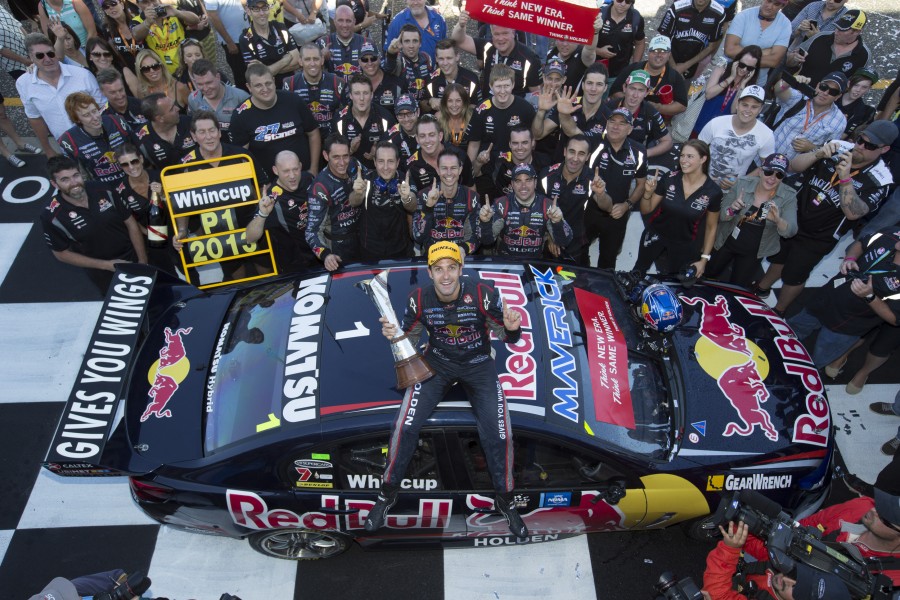 4. The Red Bull Holden Racing Team is aiming for its eighth-straight Supercars teams’ championship crown this year, however enters the weekend 105 points behind the Shell V-Power Racing Team.

The Shell squad - in both its guises as Dick Johnson Racing and, in recent years, as DJR Team Penske, has never won the Supercars teams’ championship.

6. Only two drivers - Whincup and Craig Lowndes - have finished all 24 championship races held so far this year.

7. Six different primary drivers have won the last six championship races dating back to the beginning of the PIRTEK Enduro Cup. 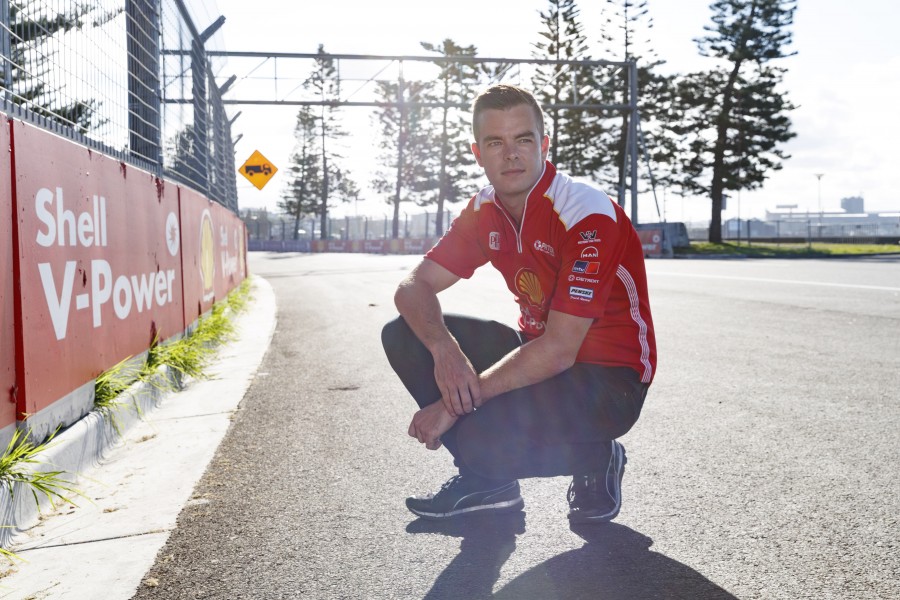 8. A total of 14 drivers in the Coates Hire Newcastle 500 field have scored podium finishes in this year’s Virgin Australia Supercars Championship.

McLaughlin has scored more podiums than any other driver - 15 in total from 24 races.

9. This year is the 32nd time in the last 49 years that the final round of the championship has been held in New South Wales.

10. Winterbottom starts his 196th Virgin Australia Supercars Championship round when he lines up in Newcastle.

He will move past Steven Johnson for 15th on the all-time championship round starts list.

Shell V-Power Racing's Coulthard will make his 350th championship race start on the Saturday in Newcastle.