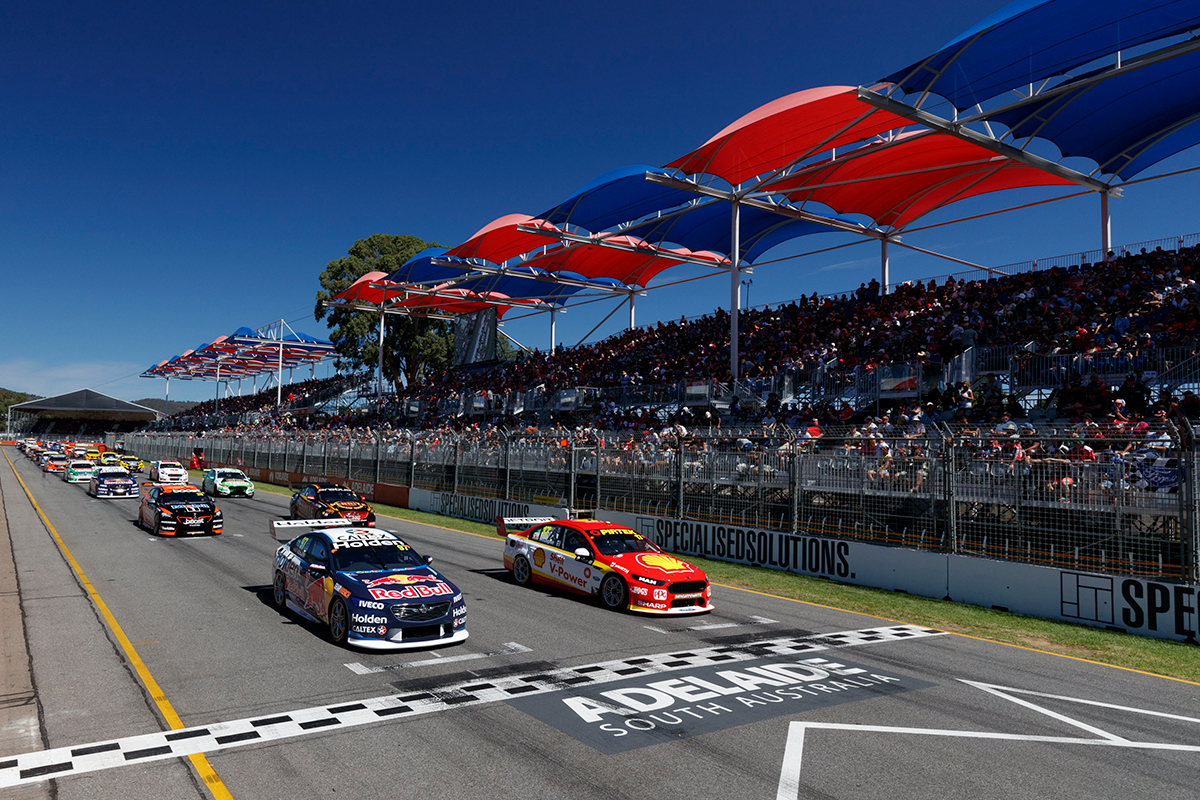 A name synonymous with Australian motorsport is back on board, with Jim Beam signing on as the Official Dark Spirits Partner of the Virgin Australia Supercars Championship.

It starts at this week’s Superloop Adelaide 500, with Jim Beam and Canadian Club beverages available from public bars at events as part of the deal.

Jim Beam has been a long-time supporter of Supercars including a 10-year partnership with Australia’s leading motorsport category from 2005.

"We are upping our focus on cultural phenomena such as sport, music, food and drink therefore we’re thrilled to be the Official Dark Spirits Partner of Supercars," Trent Chapman, Marketing Director Oceania for Beam Suntory, said.

"The new partnership will provide the company with great exposure at Supercars events, which are some of the biggest and most iconic on the national sporting calendar.

"It will be great to see our beverages enjoyed responsibly by fans across the country as we continue to embed them as part of the Australian lifestyle."

"Jim Beam has a strong history in Supercars, including a 10-year partnership, which provided a championship and great exposure for the iconic brand," Black said.

"It’s great to have such a powerful brand rejoin our increasingly growing sport as the Official Dark Spirits Partner.

"With so much interest in the new-look Ford Mustang, a new champion and new-look events we are expecting another big year, which is great news for our fans and partners with offerings such as Beam Suntory."

The 2019 Virgin Australia Supercars Championship starts on Thursday at the Superloop Adelaide 500.