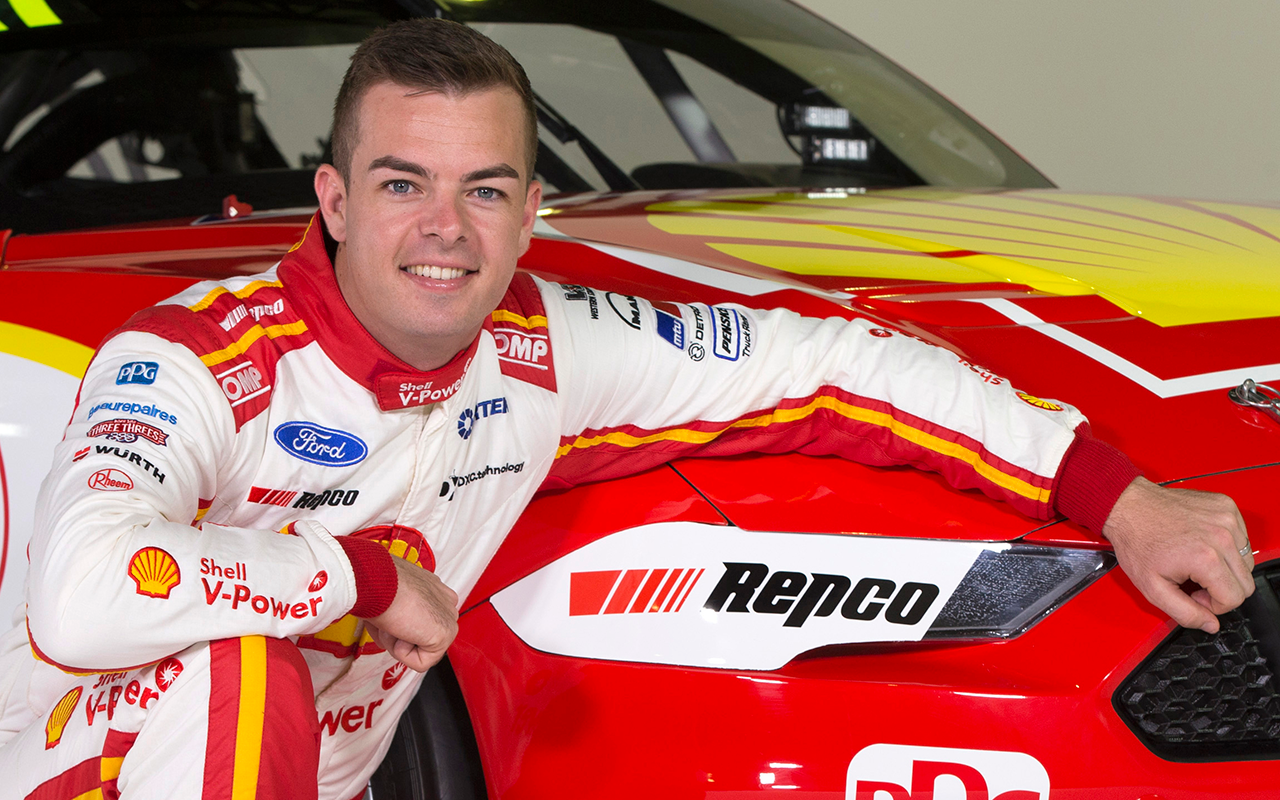 Shell V-Power Racing has offered an early look at its 2020 livery, all but confirming an unchanged paint scheme for the new season.

The team has partially revealed the car to announce an increased partnership with Australian tyre provider Beaurepaires, which takes key branding positions on the front bar.

This year marks DJR Team Penske’s fourth with primary sponsorship from Shell, which uses the team to promote its V-Power fuel brand.

While the bulk of the teams change liveries every season, the Ford squad has run a consistent look since Shell came onboard, even with the move from Falcons to Mustangs in 2019.

The team is expected to reveal the full look of Scott McLaughlin and Fabian Coulthard's 2020 contenders on Sunday, ahead of Tuesday’s BP Ultimate SuperTest at The Bend.

“While we have had incredible on-track success over recent seasons, I believe it is off-track where we truly shine in Supercars,” said Story.

“Our partnership group is second to none and we have some of the world’s biggest companies associated with this team.

“To have Beaurepaires not only continue, but expand their partnership is a source of immense pride for us and we look forward to working with them well into the future.”

Beaurepaires has also been confirmed as continuing its naming rights sponsorship of the Albert Park Supercars event, known as the Beaurepaires Melbourne 400.