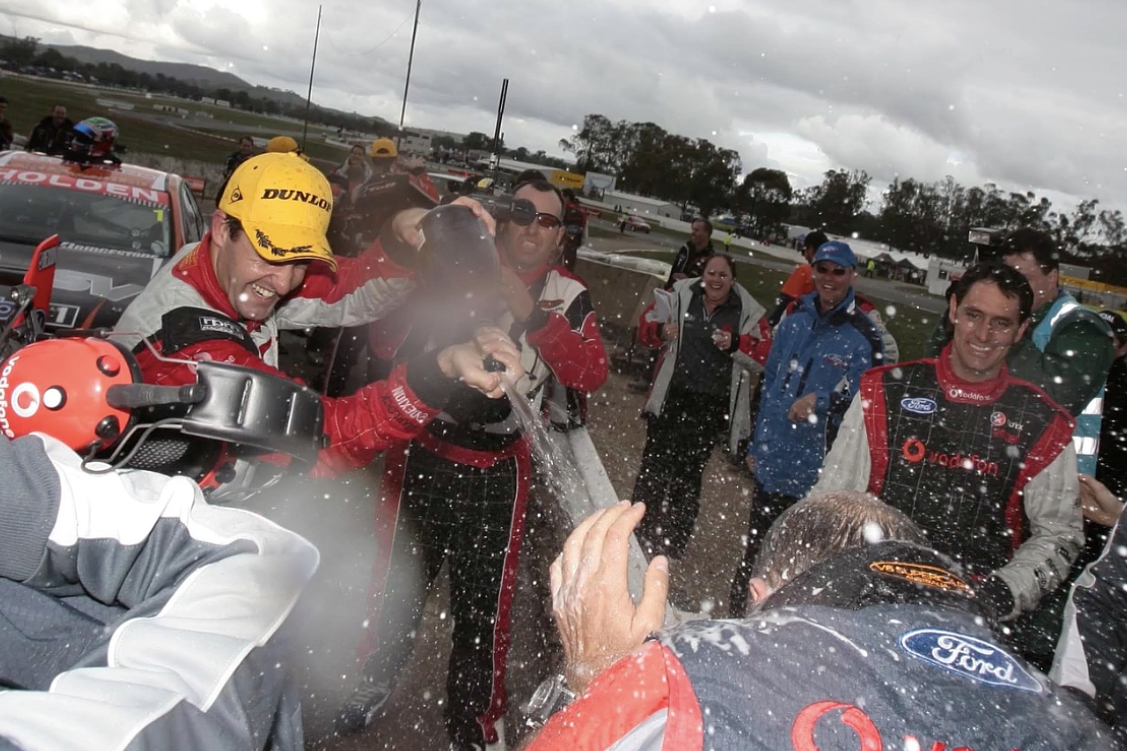 Most recently, he raced from 13th to third in the second OTR SuperSprint race, which featured a first-lap tangle.

However, no one will forget his remarkable charge from 17th at Sandown - with a broken collarbone - to win.

Of the 24 full-time drivers on the grid, 17 have claimed podium finishes.

Van Gisbergen heads the list, having claimed podiums from 10th or lower a whopping 14 times.

Three of the 14 have been wins: his Darwin breakthrough in 2011, from 12th in Townsville last year, and Sandown in March.

Seven of the 14 drivers have won from 10th or lower. The honour of the lowest-winning spot for active drivers is Chaz Mostert, who launched from 25th to win the 2014 Bathurst 1000 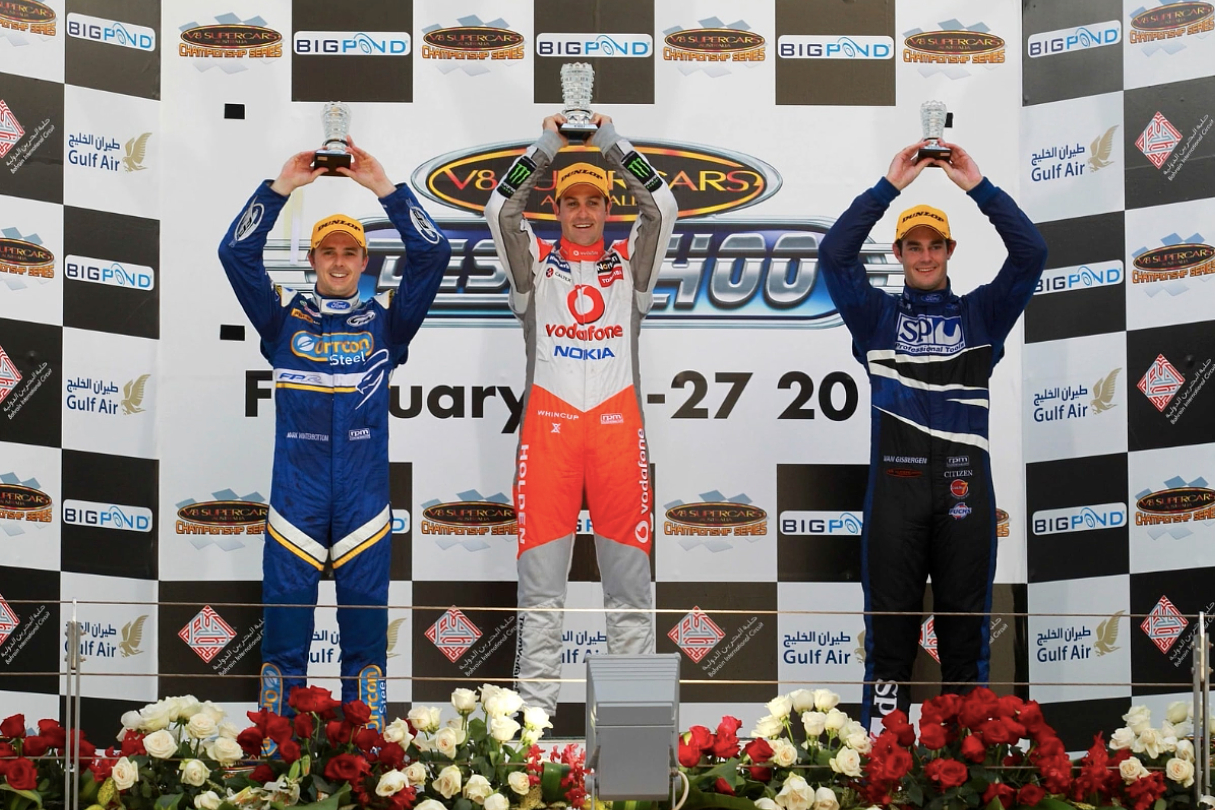 Jamie Whincup has claimed a record 231 podium finishes, but on only four occasions has he raced from outside the top 10 to the top three.

His very first career podium, at the 2005 Sandown 500 for Tasman Motorsport, came after Whincup and the late Jason Richards started 13th.

He also won from 20th in the 2007 Winton opener, but his overall round win (main image) counts as his podium. 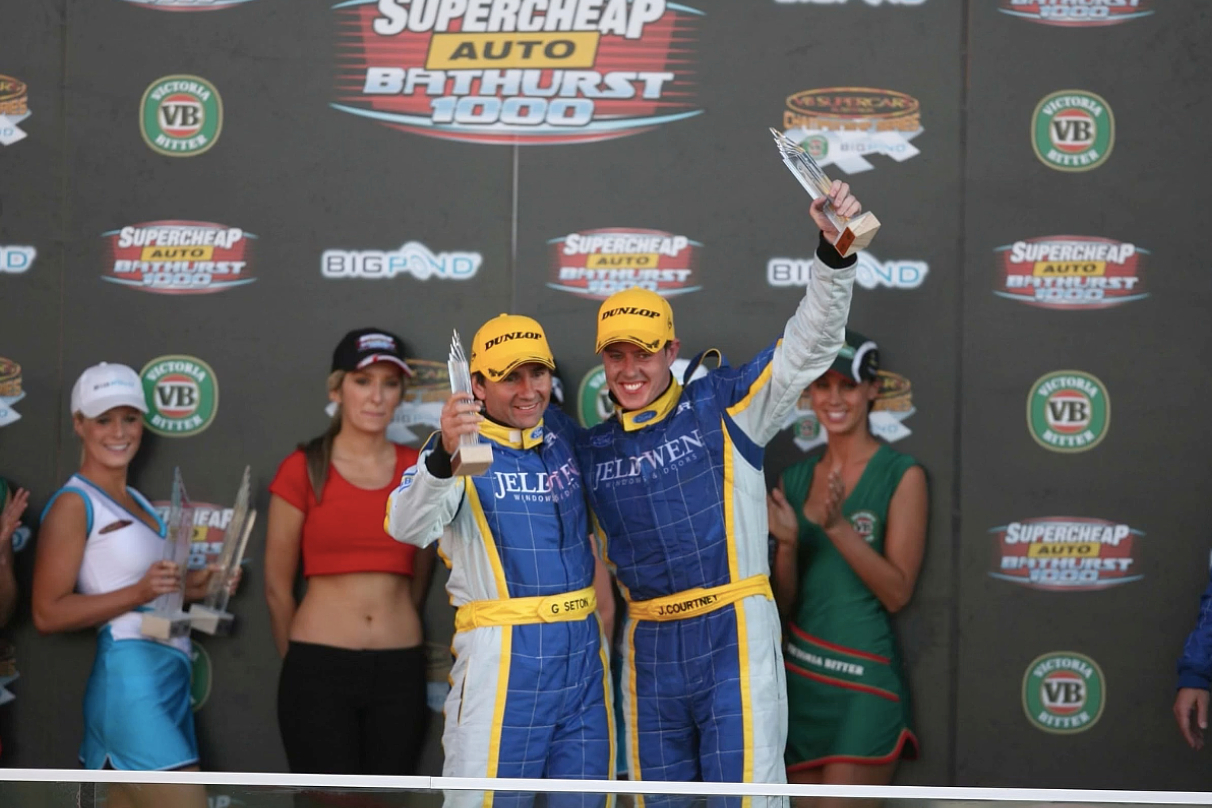 For reference, Craig Lowndes raced into the top three from 10th or lower 20 times, his first instance his run from 10th to first in Canberra in 2000.