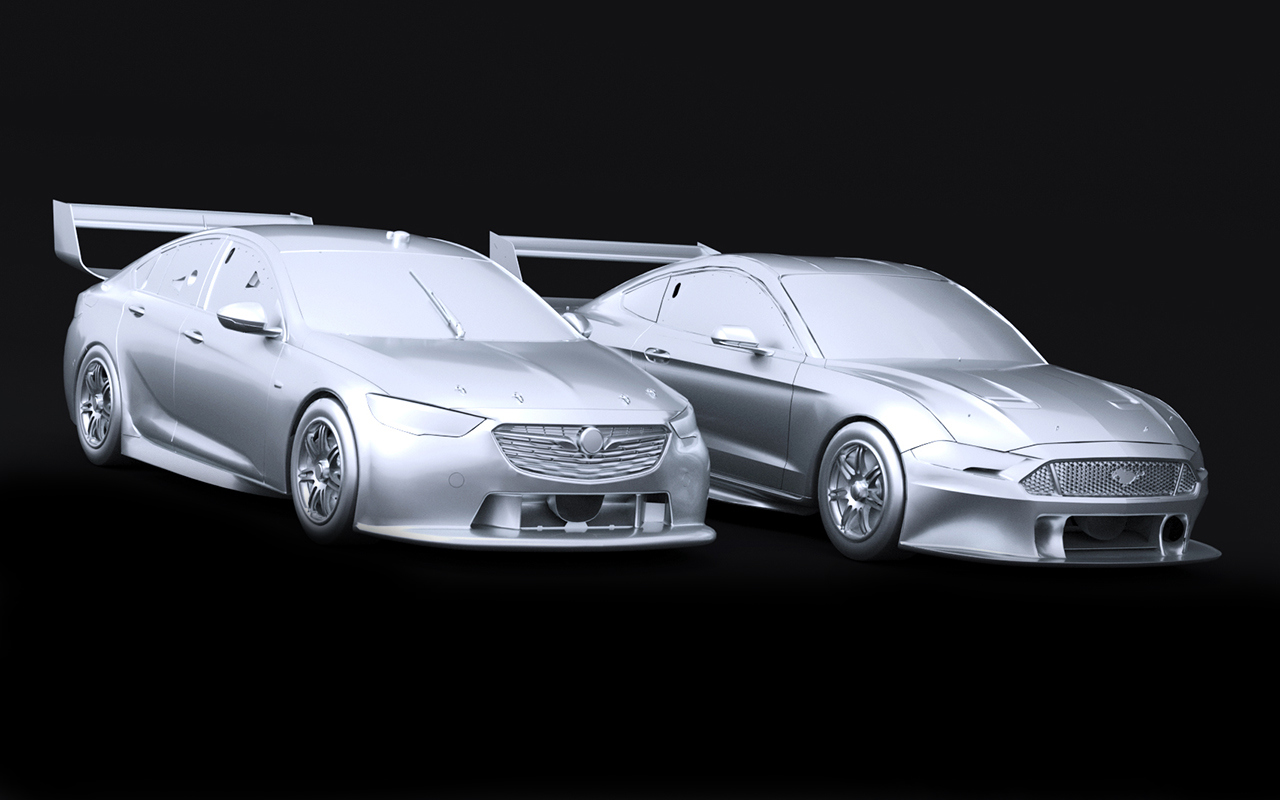 Virtual versions of the Ford Mustang and Holden Commodore ZB Supercars are under development for future use in the Gfinity Supercars Eseries.

Supercars’ official move into the Esports space is taking a step forward in 2019 as the category partners with motorsport simulation leaders iRacing.

The US-based iRacing is working with Supercars and its homologation teams DJR Team Penske and Triple Eight on introducing the new-generation Supercars to its platform.

Although work is already underway, the thorough nature of the iRacing model-building process means the new cars will not debut until 2020.

“When we decide to build content in iRacing, it’s all done in partnership, and right now we’re working through that process with Supercars and the race teams.

“Once we have all that data, our engineers will start to piece it together to create an all-encompassing vehicle model.”

The VF Commodores and FG Falcons are both eligible for the 2019 Gfinity Supercars Eseries.

The 2019 season will kick-off on September 24, with all six rounds to be broadcast live on Fox Sports, Kayo, Supercars.com, and Supercars and Gfinity AU social media channels.

Once completed, the new virtual Supercars will be available to iRacing's 90,000-strong global subscriber base.