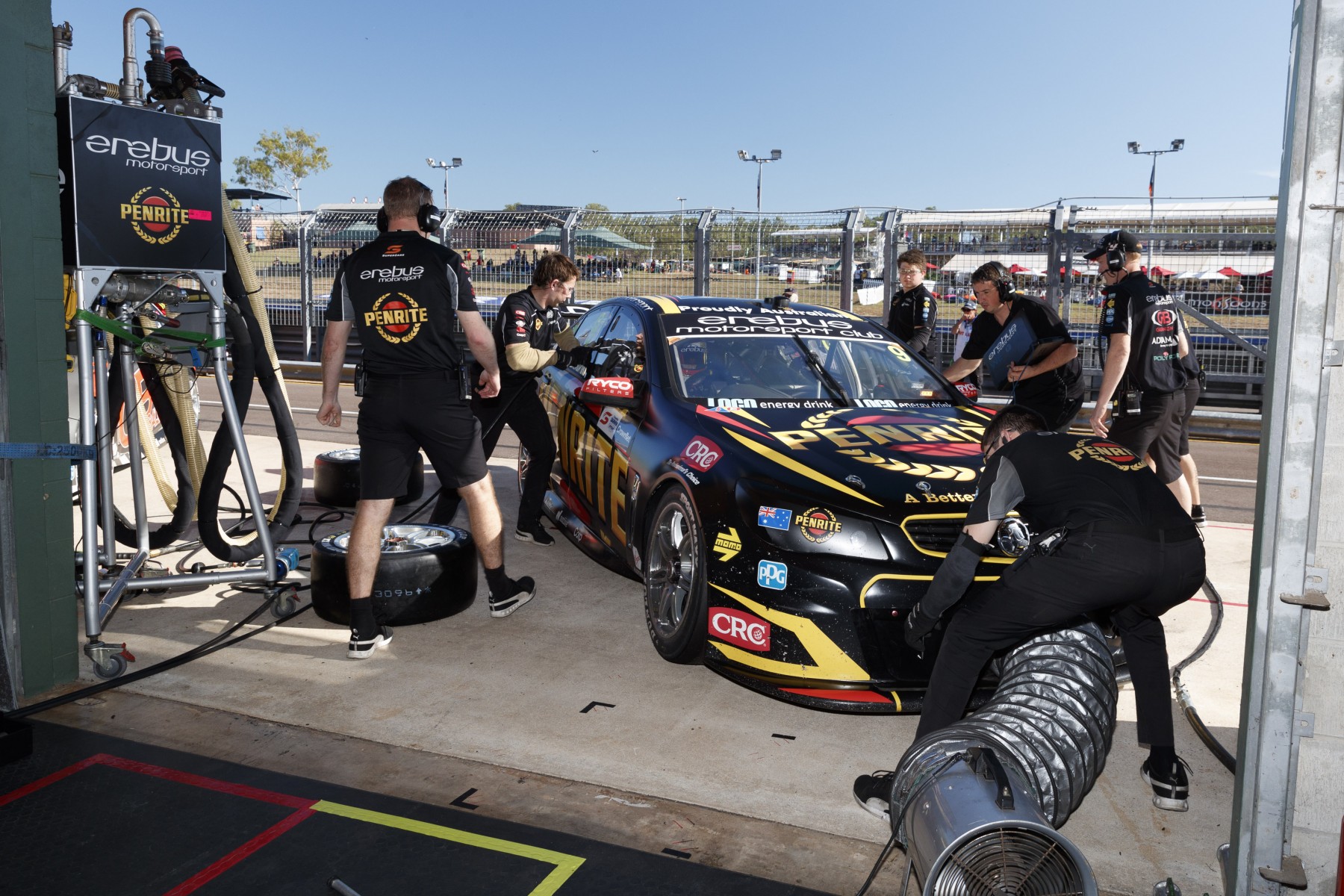 Strong recent form and a breakout event in Townsville 12 months ago has Erebus boss Barry Ryan with high expectations for the Watpac 400.

Reynolds ended both of the qualifying sessions inside the top four and, slipping to seventh in the Sunday shootout, brought home finishes of eighth and seventh.

The results were a reversal of the team’s previous form that’d seen Reynolds miss the top 10 in qualifying on five straight occasions before moving forward in the races.

“We did our homework on why we thought we weren’t qualifying well and we implemented some changes from the word go in Darwin that we thought would be the right direction,” Ryan told Supercars.com.

“We’ve been up and down and backwards and forwards and in and out with all the normal tuning stuff, but we just worked with different geometry that we hadn’t tried before and it seemed to be a really positive direction.

“We maybe sacrificed our race pace a little bit, so it’s a bit of a balance now to make sure we get our race pace back, but because we know what helped the qualifying pace we can actually find a good compromise now.

“Everything we tried in Darwin that we hadn’t tried before worked and gave us a direction, so touch wood it translates to Townsville.”

Last year saw Sunday in Townsville stand out as Erebus’ only top 10 qualifying result from the season’s first 21 races as it initially struggled to find one-lap speed with its Holdens. 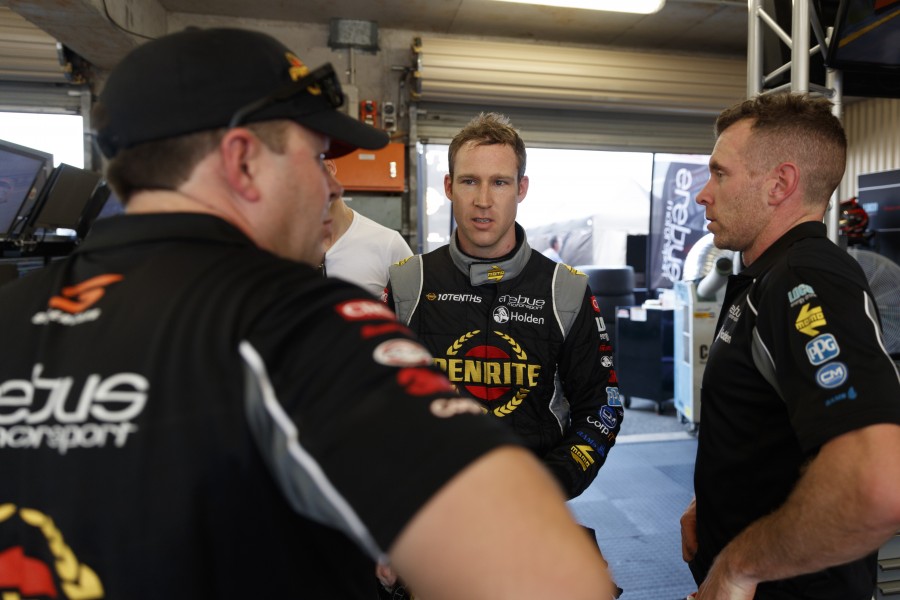 Also performing strongly at the Gold Coast and Sydney street tracks at the end of last year following the addition of engineer Alistair McVean, Ryan sees this weekend as a chance to win.

Erebus is without a victory since early in the 2015 season where Will Davison scored the second of the squad's two triumphs during its Mercedes-AMG era.

“We’re confident, there’s no doubt about that,” said Ryan.

“We’ve bashed out a few rounds now where we’re consistently in the top five and Dave has a really good history in Townsville as well.

“He’s confident that we can punch pretty strongly. We’re definitely going there for a win, not just a top five or a podium.”

Reynolds’ history in Townsville includes his maiden ARMOR ALL Pole Award at the circuit in 2012.

The driver, who turned 32 on Monday, says that qualifying will make or break the team’s weekend.

“I think we should have a strong weekend again; if we can tick the box and qualify on the front-row, we give ourselves the best chance to win races,” said Reynolds.

“The team is doing a fantastic job and we are all working to that one goal (winning); hopefully it comes sooner rather than later.

“We are a very small team compared to the larger teams, and it might take us a little bit longer to get there, but we will get there.

“There is no reason we can’t get a good result, it’s just a matter of getting everything right on the day.”