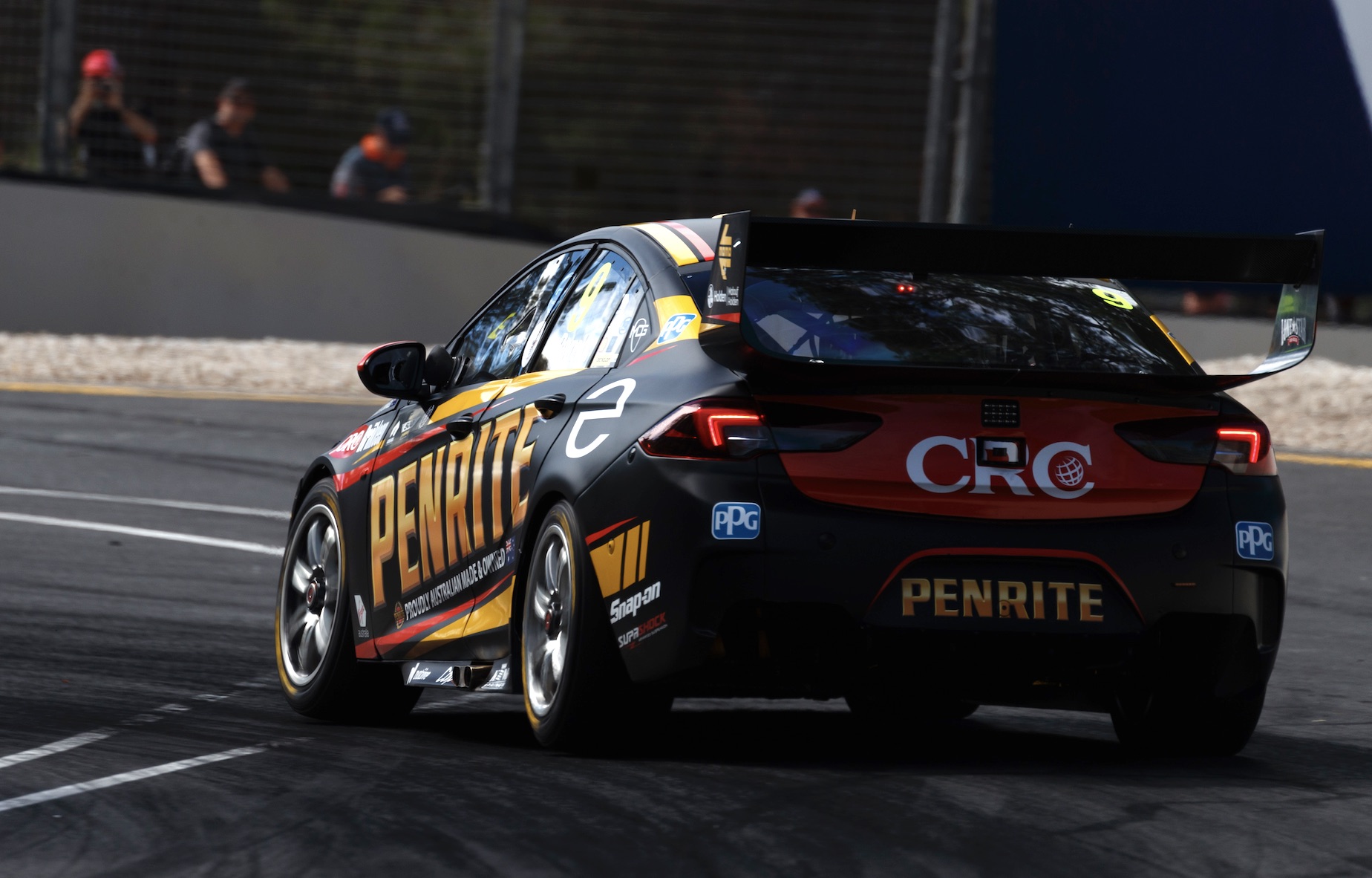 Erebus Motorsport will throw open the doors of its Melbourne workshop for fans this Sunday.

The reigning Bathurst-winning squad’s facility at 16 Commercial Drive, Dandenong, will be open from 11am-2pm on Sunday, March 18.

Among the star attractions will be the team's two current ZB Holden Commodore Supercars and drivers David Reynolds and Anton De Pasquale.

Reynolds’ car was built new for 2018, finishing second on debut in the Adelaide 500, while rookie De Pasqaule has the chassis Erebus took to victory at Bathurst last year.

Another Bathurst victor, the team’s 2013 12 Hour-winning Mercedes-AMG SLS will also be on display, alongside one of the team’s AMG E63 Supercars.

It is a rare opportunity for fans to see the E63, which has been restored by the team following its last race in 2015.

A sausage sizzle will also be held, with gold coin donations going to charity Feel the Magic, helping kids deal with grief.