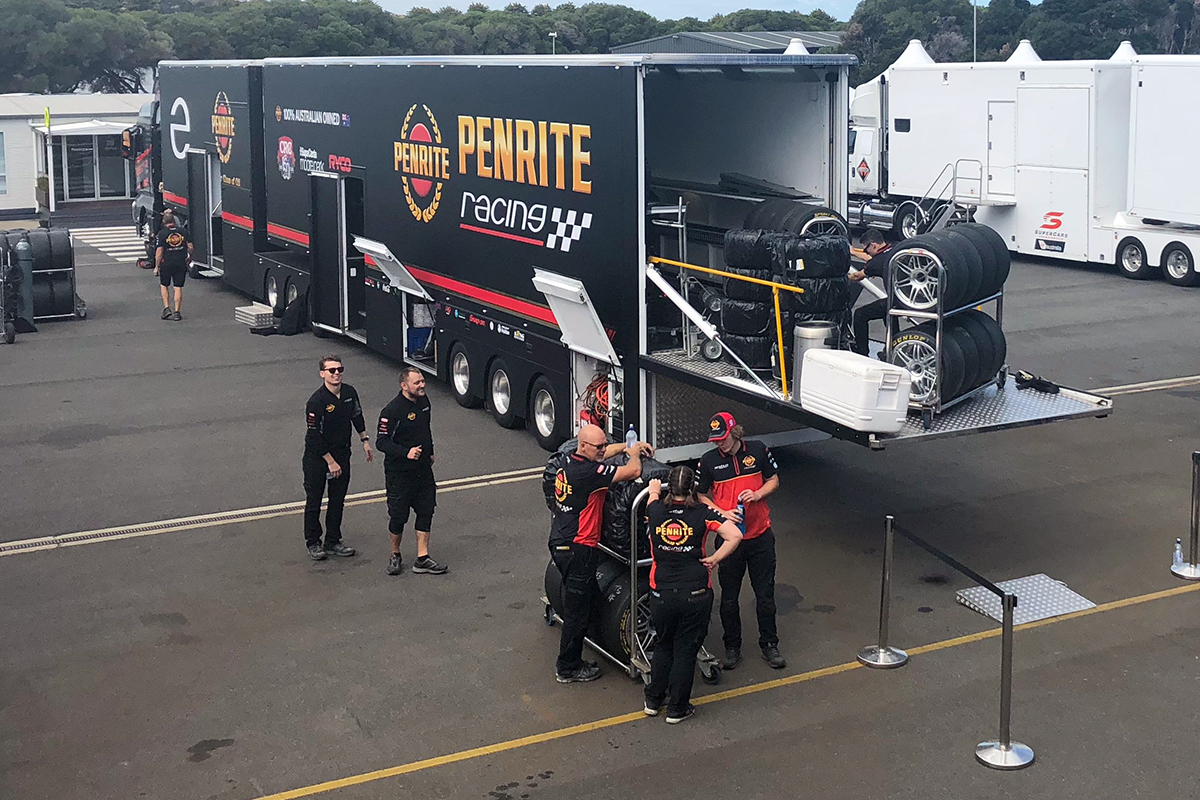 The Holden squad has been first and third for most of the day with David Reynolds and Anton De Pasquale, but started packing up at roughly 2pm, with three hours remaining.

Erebus was among a number of teams found to be exceeding Phillip Island's 95dB noise limit during the morning’s running.

While others elected to tweak their cars to reduce noise, Erebus CEO Barry Ryan said Erebus opted against making any changes.

"We ticked all the boxes we wanted to tick, or the majority of them," Ryan said of his team’s test.

"We got told mid-morning that the cars were too loud, and we don't have a solution to fix them.

"We sort of pushed through as long as we could until they said, basically, we couldn't go on with it, so we're going home.

"We've had the same muffler, same exhaust, same engines for three years, I don't know how all of a sudden we're too loud.

"But that's fine, it's probably too hot now to make any more real gains. We'll head off, everything we've done's been positive today, so it's good." 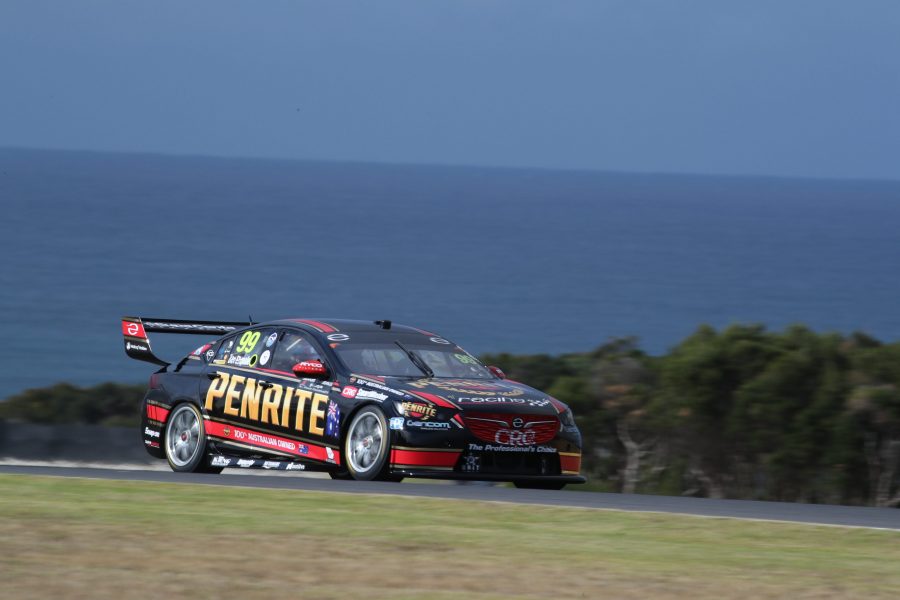 Supercars Head of Motorsport Adrian Burgess confirmed that other teams had made changes in order to continue running.

"The circuit have come to us and highlighted a couple of cars that are slightly over the decibel reading,” Burgess told Supercars.com.

"We’ve been to all the teams concerned, the other teams were happy to make changes to their cars to bring the noise down.

"Erebus, I’m not sure if they were not able to [make changes], but they’ve decided to pack up."

Ryan added his squad had nothing at its disposal to try to comply, but was relaxed about returning to the circuit for the WD-40 Phillip Island SuperSprint in April.

"There's nothing we could do, we don't have stuff in the truck to make the car quieter, it's just not what we do," Ryan added.

"You'd always prefer to keep running, but at the end of the day we've got more green tyres than everyone else now.

"We'll take some positives out of it. We're fastest [at the moment] and with the temperatures the way it is, we'll probably still end up fastest and Anton will be third.

"If we slip back, who cares, there's no points today. We're not going to win the championship today."