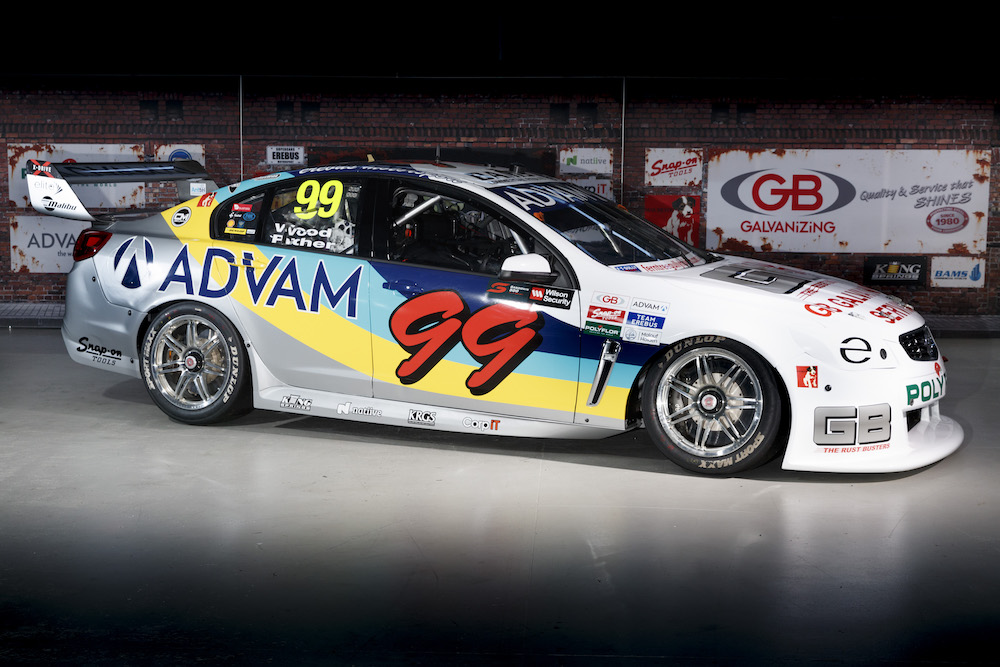 GB Galvanizing has again delved into its Australian NASCAR history for inspiration ahead of the Supercars retro round at Sandown.

The Erebus Motorsport-run Dale Wood/Chris Pither Holden will race at the Wilson Security Sandown 500 with a livery campaigned by Jimmy Ellis in the Australian NASCAR championship in the late 1990s.

Ellis’ Chevrolet Lumina NASCAR was GB Galvanizing’s first motorsport foray and also formed the basis of its Sandown retro scheme last year, when the sponsor and Wood were at Nissan. 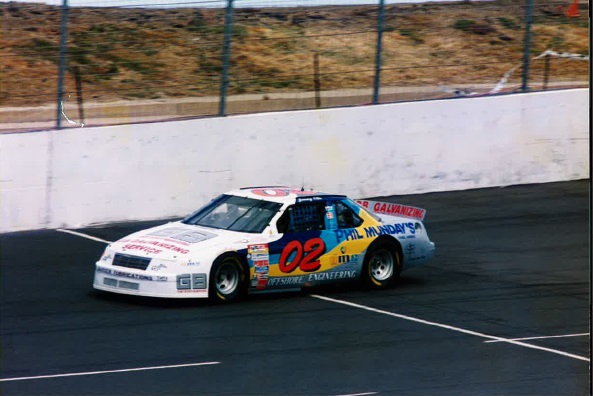 “Like many, my brothers and I grew up loving V8 touring cars but knew little about NASCAR, and it wasn’t until we attended the Calder Park Thunderdome that we understood how exciting the racing was,” he said.

“Its commercial benefits made it easy to come to the decision to become a sponsor, and when the opportunity to buy the team came two years later, my friend Craig Rodda and I jumped at it.

“We learnt pretty quickly that running a race team was every bit as hard as running our own business, and it was unfortunate the sport only survived a couple years after that.

“The car certainly stood out from the pack and seeing it come back to life brings back a heap of memories, in particular the long association and friendship we have enjoyed with Phil from Phil Munday’s Panel Works.” 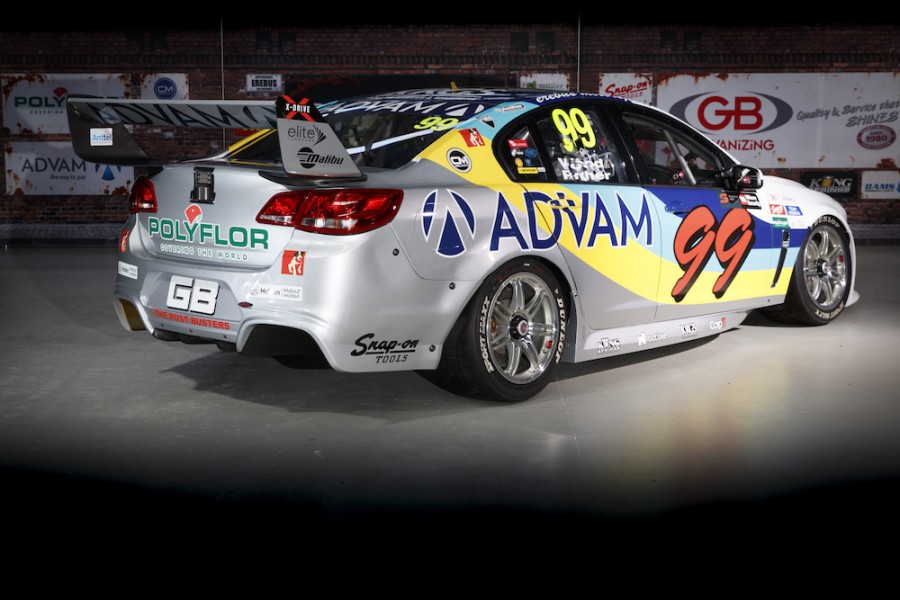 GB Galvanizing has been a long-time backer of Wood’s career from the Dunlop Super2 Series into the main game.

“I really like the car, it’s very old school and different to what we have now with its clean lines,” he said.

“We’ve come so far from what the car designs were and my car has some colour combinations you wouldn’t think to put on a car but with a bit of a modern touch it certainly works.”

Wood is reuniting with Chris Pither for the PIRTEK Enduro Cup having previously driven together at Brad Jones Racing. 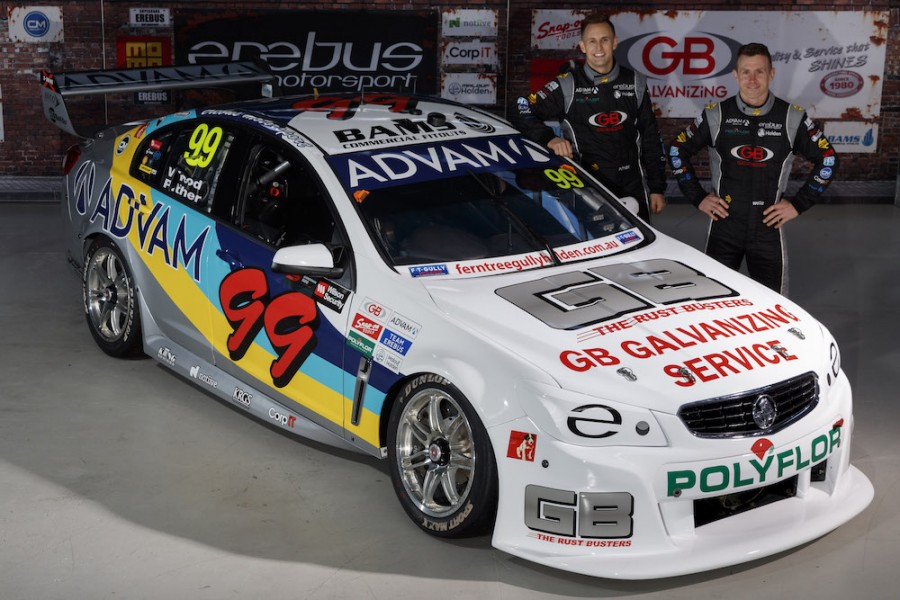 “Chris is great to work with; he’s the only guy out there that was driving full time last year, so it’s a big bonus he’s so fresh and I think he will be really strong in the enduro’s,” Wood continued.

Pither added: “I’m really looking forward to getting back in the car and doing some laps before we roll out at Sandown.

“After racing fulltime last year, it’s been a long way to get back in the car, so Sandown is something I’ve been looking forward to all year.”

Erebus is set to unveil another retro scheme for its David Reynolds/Luke Youlden Penrite Holden tomorrow ahead of its scheduled test at Winton.

How Supercars gaming has evolved