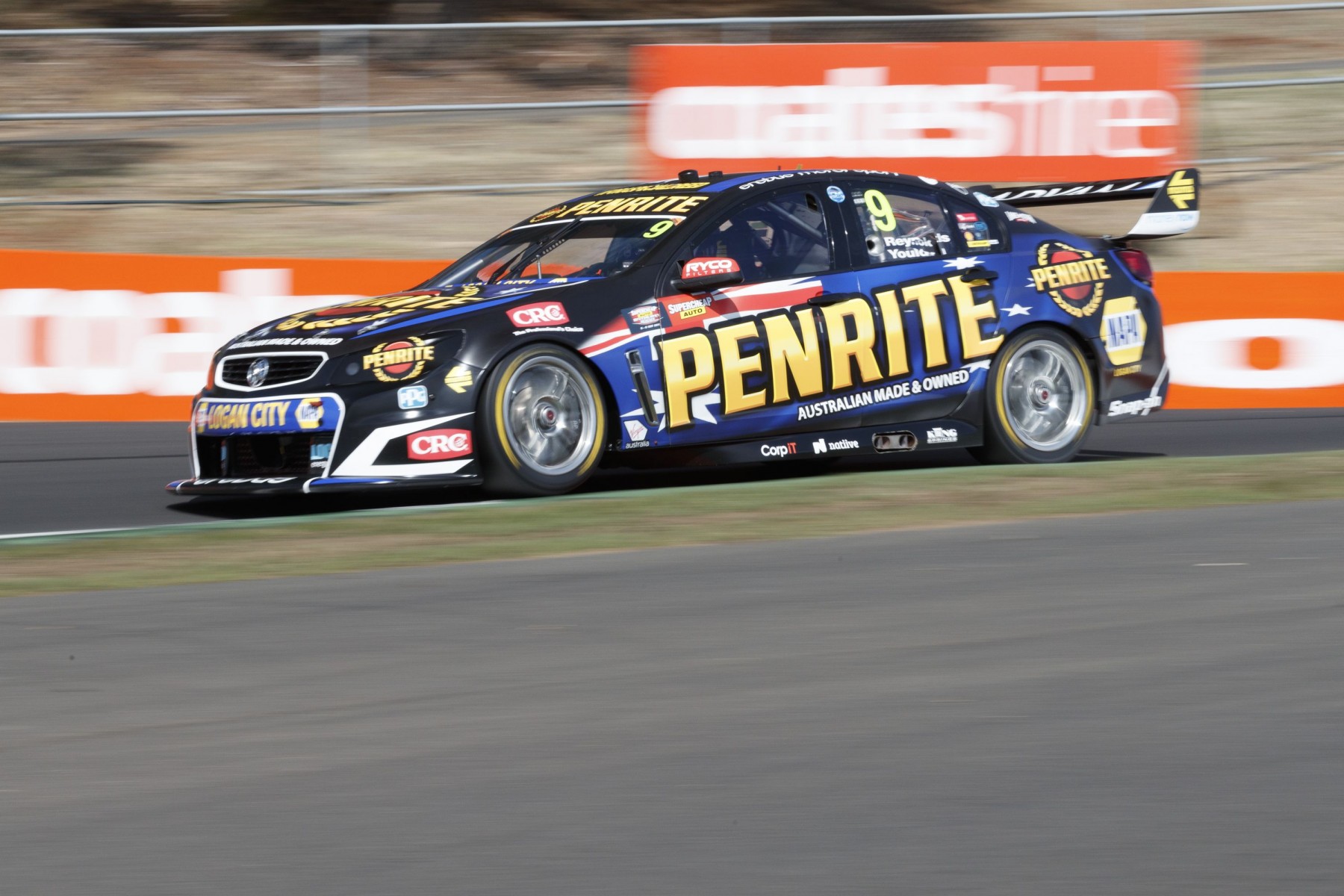 Penrite will continue as the major sponsor of David Reynolds’ Erebus Motorsport Commodore for the 2018 Virgin Australia Supercars Championship.

The Australian-owned company teamed up with Erebus late in the 2015 season - the last of its Mercedes program - and has sponsored Reynolds’ #9 entry since he joined the squad as it switched to Holdens in '16.

Aboard the first Erebus-built Commodore, Reynolds finished seventh in the 2017 championship, taking three podiums including winning Bathurst with Luke Youlden.

With a fresh sponsorship deal inked, Reynolds will carry Penrite’s colours again in 2018 and Erebus will continue to use the firm’s oils and lubricants.

“Erebus provides us with a terrific platform to showcase our off-the-shelf Australian made products,” Toby Dymond, Penrite Oil’s general manager of sales and marketing, said.

“We are proud to make an Australian made, off-the-shelf products for our Supercar that’s available to anyone across thousands of Penrite retailers across Australia.” 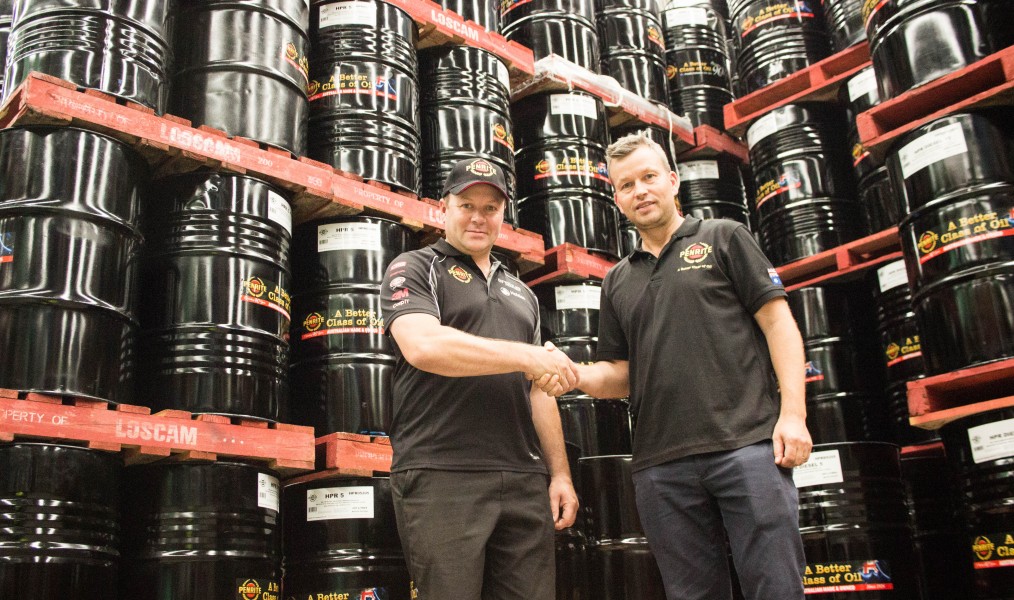 Reynolds will be joined by Dunlop Super2 Series graduate Anton De Pasquale next year, as Erebus switches to the new ZB Commodore, with sponsorship for the rookie’s entry to be outlined.

“We are excited to continue to build our relationship,” Erebus Motorsport general manager Barry Ryan, left above with Dymond, said.

“Penrite and Erebus are two brands that share a passion for racing and performance.

“Penrite Oil has been an iconic brand for more than 90 years and we’re confident in the products they supply to us.”