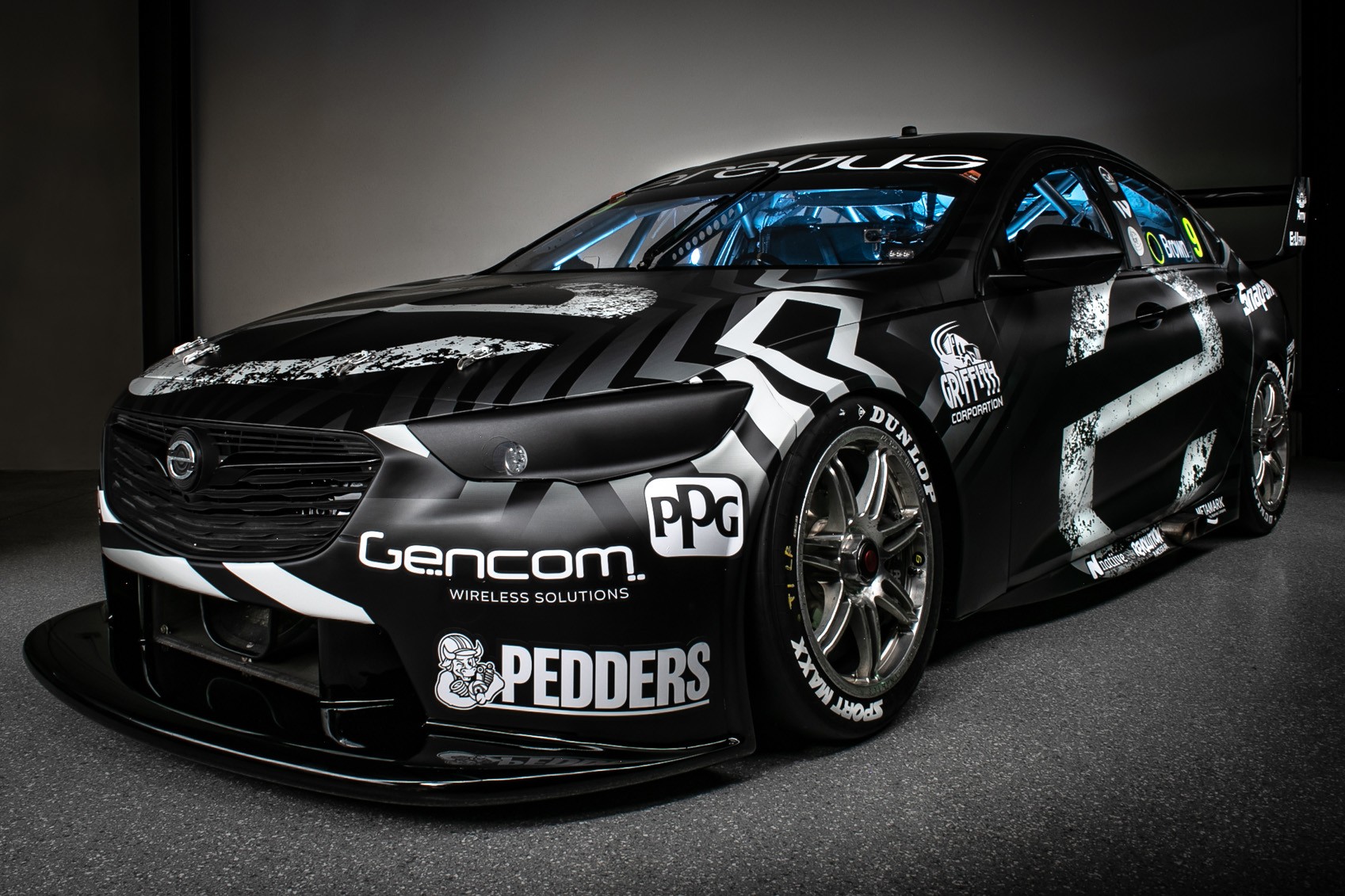 Erebus Motorsport has revealed a sleek black look for pre-season testing ahead of the 2021 Repco Supercars Championship.

The Holden squad will run in the black-based livery at Winton on Wednesday in a rookie test.

The colours will remain on he cars for the official pre-season test at the Victorian circuit on February 16.

Erebus Commodores will hit the testing circuit with backing from a number of partners, with Pedders, PPG Industries and Gencom featuring prominently on the front guard.

"Our team has been working tirelessly in the off season to continue improving and give all our fans and partners something to celebrate,” Managing Director Shannen Kiely said.

"That will continue in the weeks leading up to the first race to ensure that we come out of the transporter quick. 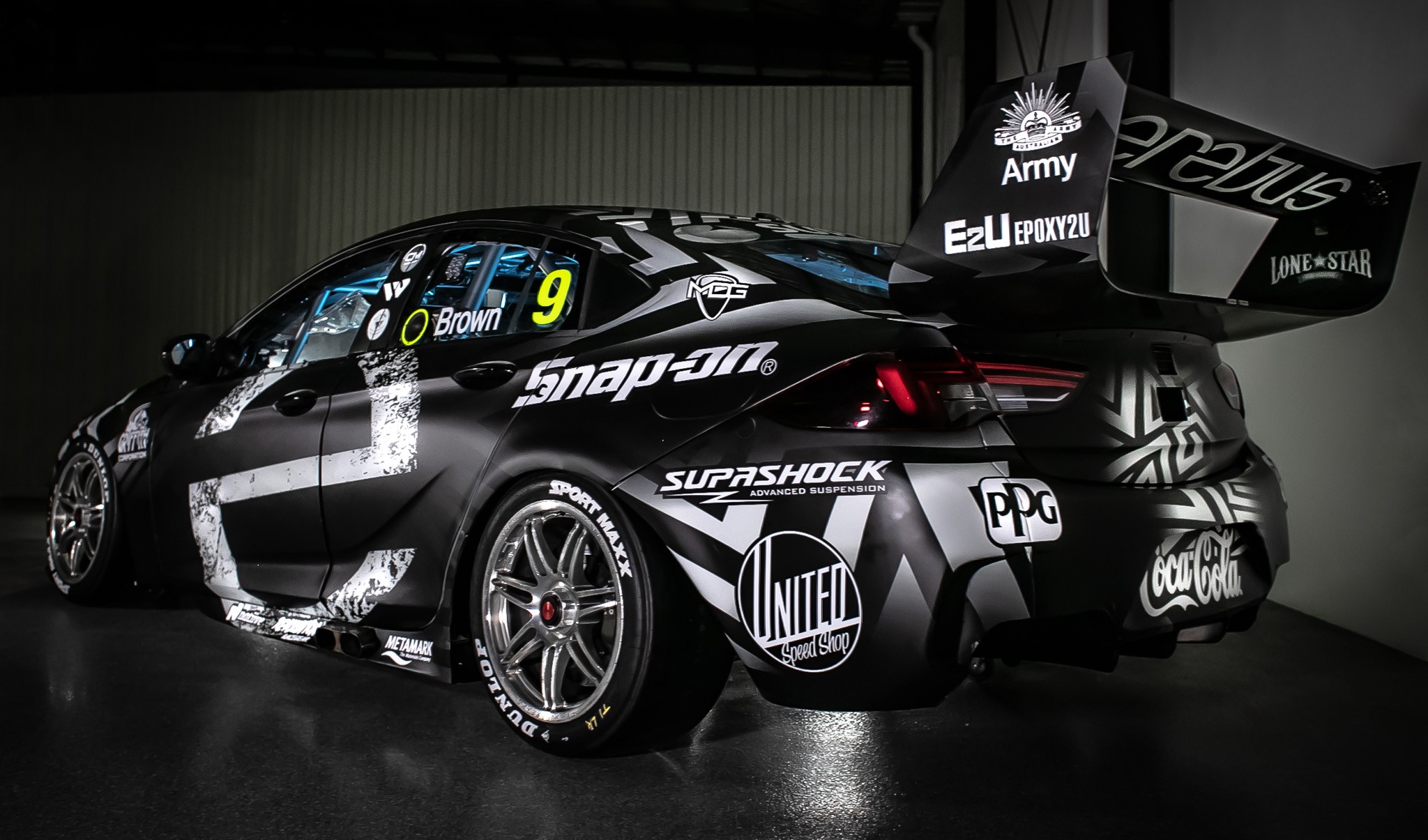 "We are incredibly excited to get on track and see what we can all achieve together this season.”

“Our team has always been recognised for producing some incredible liveries, and we wanted no different for our test livery,” Kiely said.

“It’s a very exciting time in our workshop, we have some fresh changes, and it was a good reason to do something outside of the box and unique.”

The team, which enters 2021 with an all-new driver line-up, will make an announcement regarding major partners in the coming weeks.

“We have some brilliant partners onboard and it’s a testament to our team’s commitment to succeeding on and off the track,” Kiely said.

“Their involvement will help bring another dimension to our team, and we are incredibly excited to share the news with our fans.”

New drivers Will Brown and Brodie Kostecki will make their full-time Erebus debuts at the Repco Mt Panorama 500. Tickets are on sale now.