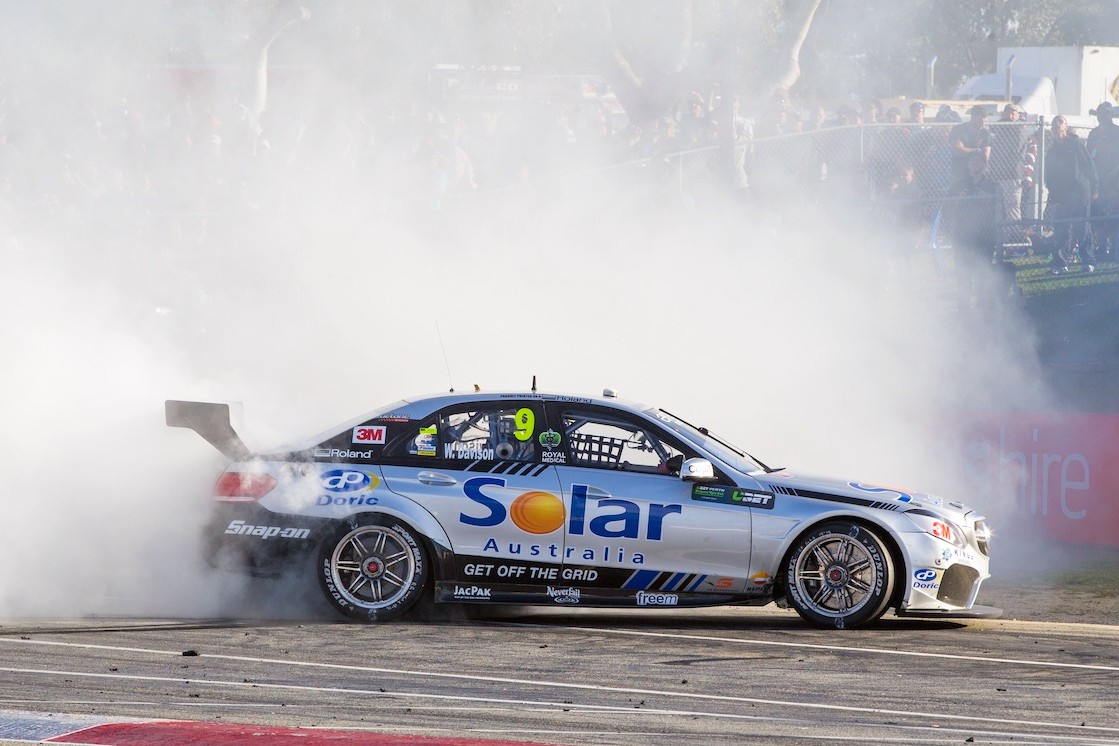 Erebus Motorsport has confirmed it is going to sell one of its rare Mercedes-Benz AMG E63 Supercar race cars.

The news is set to get the tongues of significant race car collectors wagging given team owner Betty Klimenko has always been expected to never offer any of her four E63 racers for sale.

Erebus Motorsport CEO Barry Ryan has confirmed to V8 Sleuth that the team is bringing one of its unique AMG-powered E63 race cars to market in the very near future.

“We’ll confirm very soon the particulars of the sale process, but this could be the only Mercedes-Benz E63 AMG Supercar that will be offered for sale,” Ryan told V8 Sleuth this week.

“We felt the time was right to offer one of these cars to the market. I’m sure there is going to be plenty of interest, they’re rare and will be sought-after given their unique place in Supercars history.

“There’s always going to be space limitations at our facility and, with the arrival of new Gen3 Camaros for next year, we’ve made the decision to offer one of the Mercs for sale.”

The car that the team will offer for sale is the E63 that Will Davison took to victory at Wanneroo in 2015, one of only two wins for the team during its three-year period racing the E63s (Lee Holdsworth at Winton in 2014 was the other). 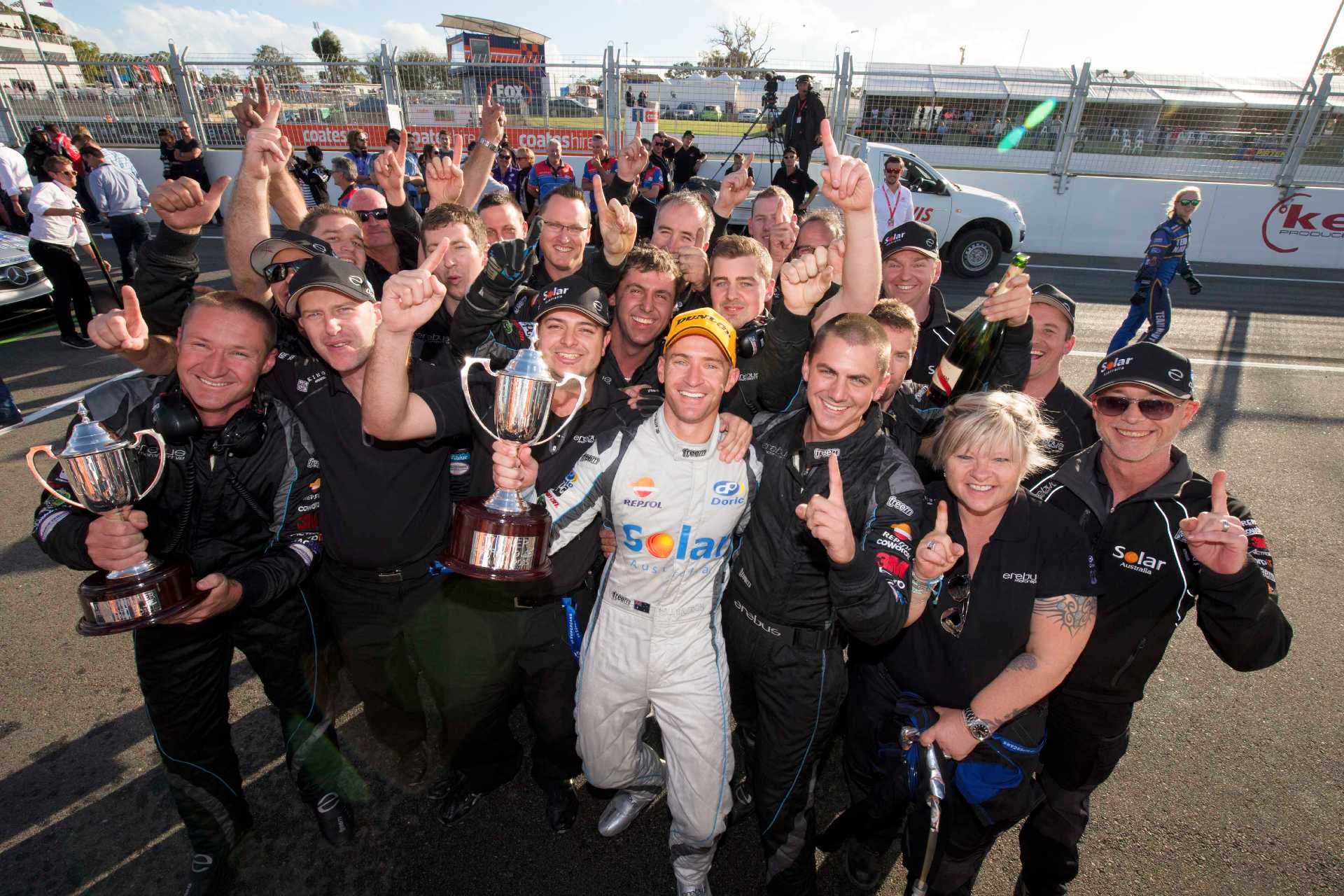 Davison celebrates victory in 2015 with Erebus

The ex-Davison chassis was one of the last two E63s that raced in Supercars at the Sydney Olympic Park season finale in 2015.

It was retained in its Sydney 2015 retro Penrite livery and used for pit stop practice by Erebus before being wheeled out for a Winton test day in late 2018.

The team then used it as a ride car during 2019 before taking the decision to convert another of its Mercedes race cars into a Commodore (albeit still powered by a Mercedes-Benz AMG V8 engine) for ride car and Erebus Academy young driver test purposes.

“We have retained the panels with the white retro livery from that event and the engine in the car is the same one it ran at its last race. It will be sold as a complete, running, real race car.

“I think it would be a more appealing investment to a collector, however the car does remain eligible to compete in the Dunlop Series.”

Four different chassis were raced by Erebus during its time based in Queensland and it retains all four of them at its Melbourne workshop.

The team built three new cars for the 2013 V8 Supercars Championship and converted the 2012 Stone Brothers Racing-built Falcon Car of the Future into a Mercedes-Benz E63 AMG and raced it in 2014 and 2015.

The Melbourne-based team switched to Holden for the 2016 season with a pair of ex-Holden Racing Team, Walkinshaw Racing-built Commodore VFs.

Erebus will be back in action this weekend on the Gold Coast with its pair of Boost Mobile-backed Commodore ZBs driven by Will Brown and Brodie Kostecki.

The Repco Supercars Championship continues this weekend at the Boost Mobile Gold Coast 500, held between October 28 and 30 on the streets of Surfers Paradise.