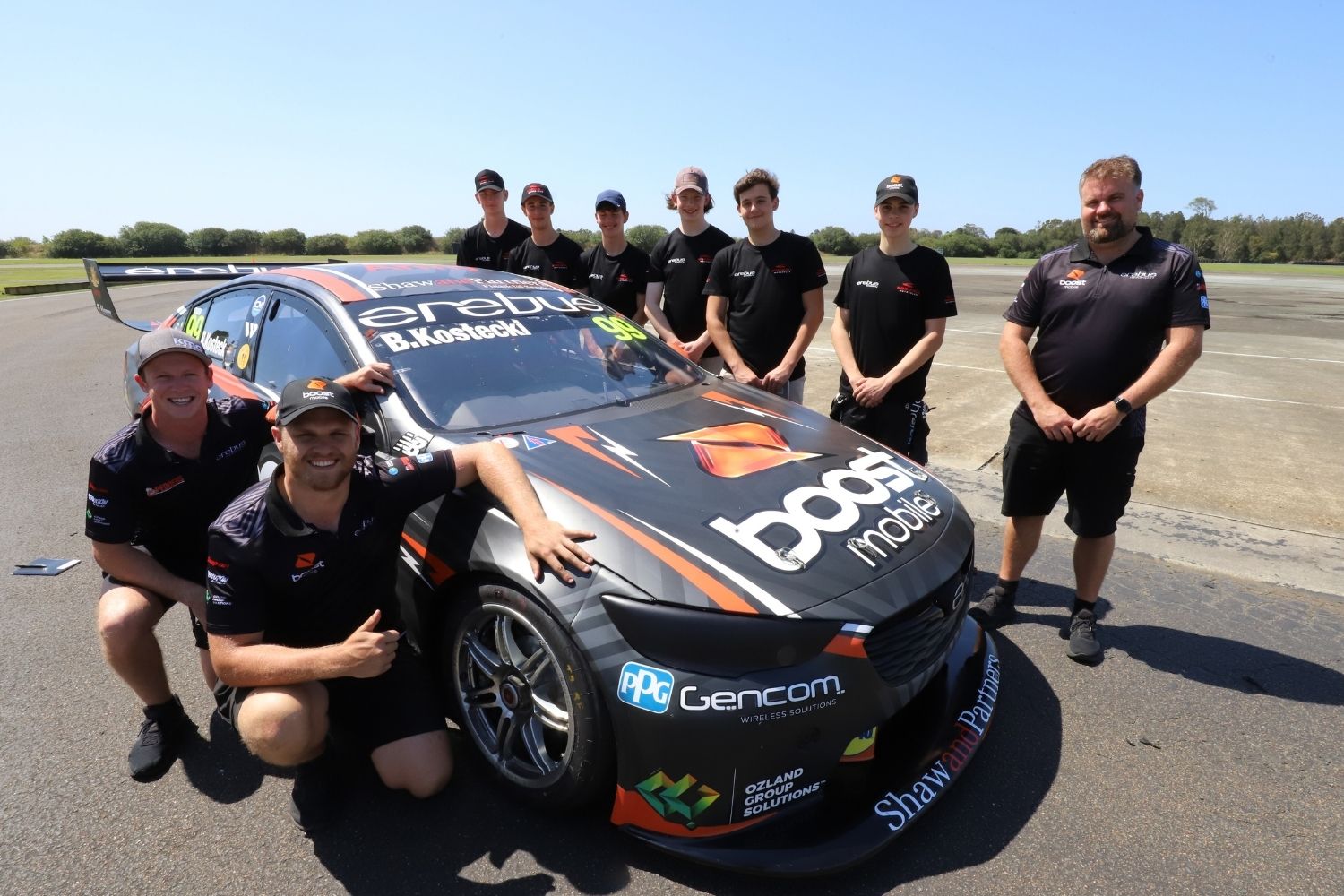 Erebus Academy has linked with renowned talent developer Paul Morris to give six young racers the chance to drive a Supercar.

Launched at Morris’ Norwell Motorplex on the Gold Coast on Monday, the two-day program included aspiring drivers from the Hyundai Excels and Toyota 86 Series.

Using one of Erebus Motorsport’s spare Supercars, the two-day event began with an orientation session at Norwell Motorplex.

The session was led by Erebus main game drivers Brodie Kostecki and Will Brown.

Overseen by 2014 Bathurst 1000 winner Morris, the teenagers completed a test day at Queensland Raceway on Tuesday.

Kostecki, who joined Erebus for his maiden Supercars season in 2021, was buoyed by the opportunity to help develop young drivers in the early stages of their careers.

"These kinds of experiences are really beneficial for young drivers," Kostecki explained. 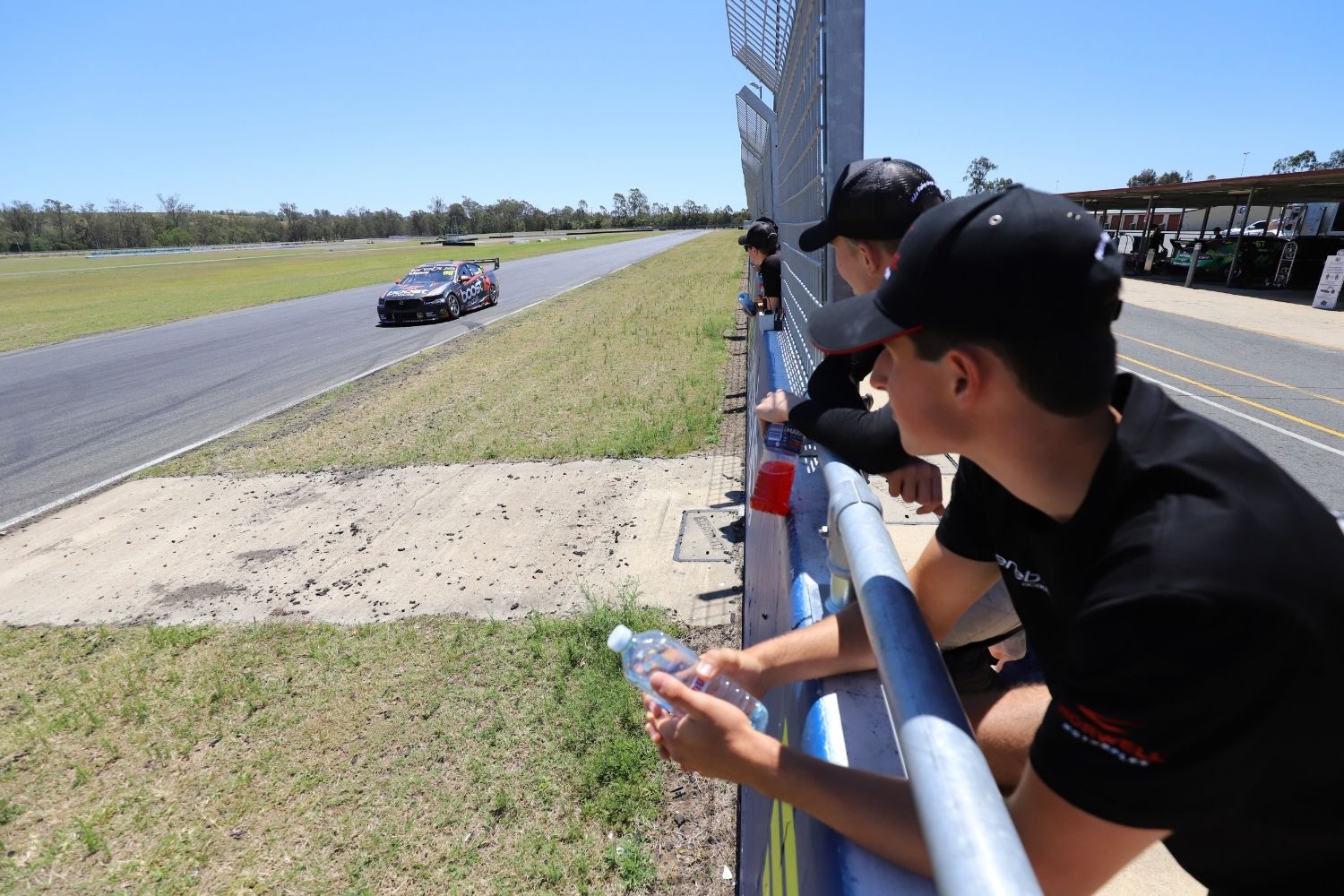 "It’s great that the Erebus Academy and Norwell are able to offer this unique opportunity to not only drive a Supercar but have access to the team and drivers.

"It’s great for the sport and gives kids an opportunity to learn some fundamentals, and hopefully help them make it to the top.

"For the majority of these drivers, their dream is to race Supercars so most of them were starstruck by the experience.

"It was amazing to see the changes in their confidence levels across the two days and the smiles in their helmets as they pulled in after experiencing the Supercar for the first time." 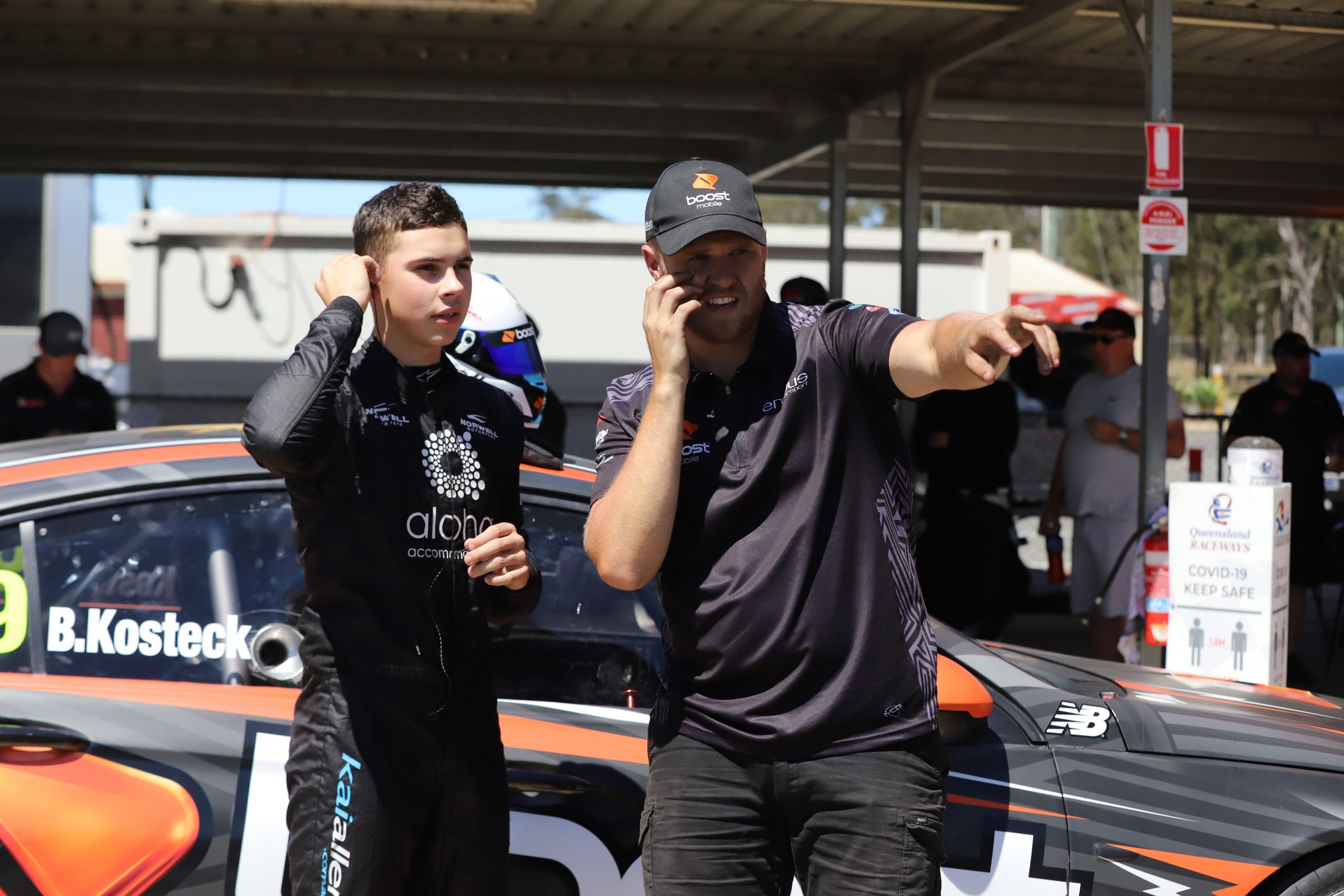 Erebus CEO Barry Ryan was thrilled to see the academy continually expand and provide young drivers with opportunities that can help propel their careers.

"Our relationship with Norwell was developed through the Erebus Academy as we’re both incredibly passionate about assisting the next generation of Supercar drivers through the ranks," Ryan explained. 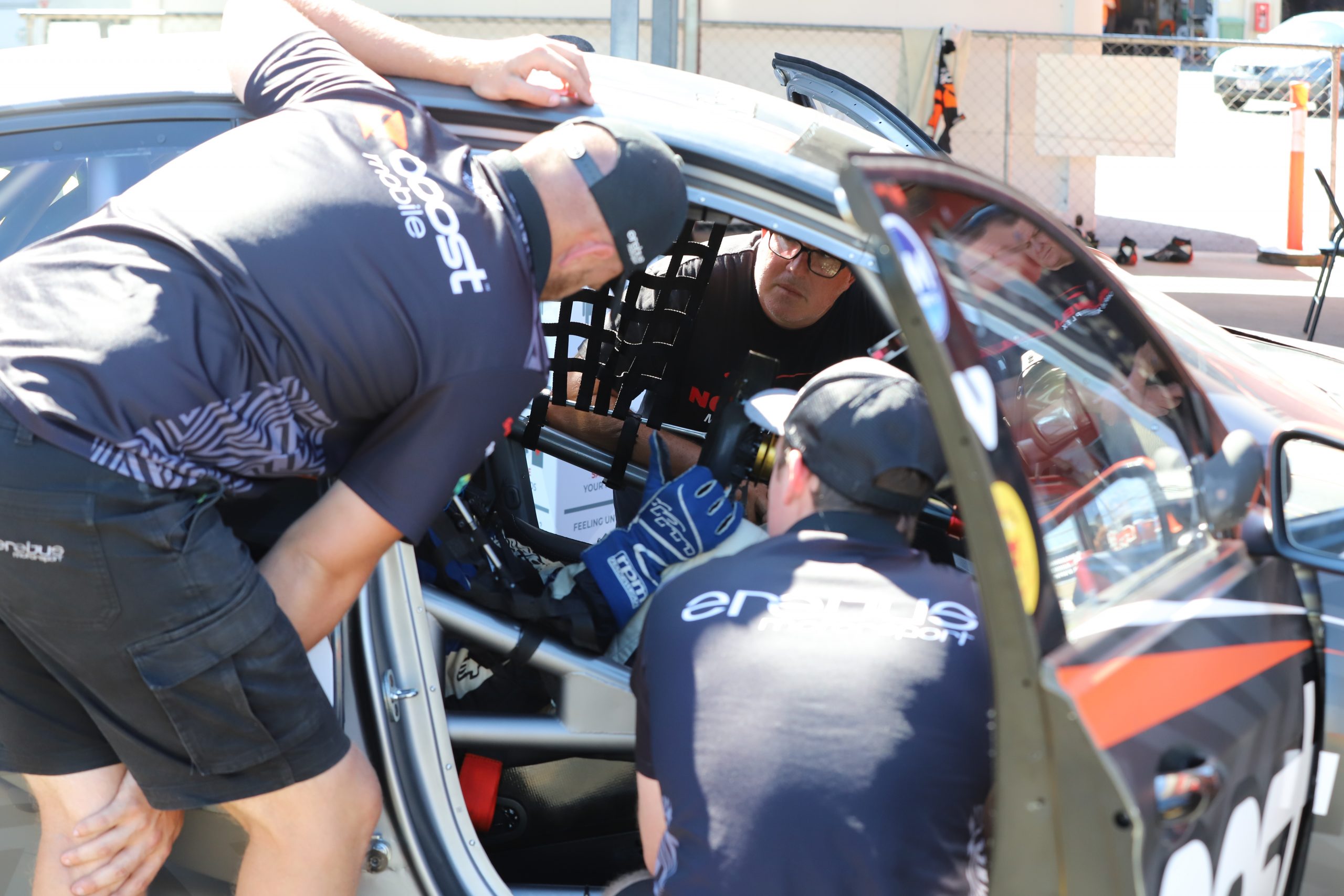 "The proof is in the drivers who have come out of Norwell, such as Brodie, and many others who have trained there so it shows that this kind of training is the best direction for young drivers looking to develop their skills.

"It’s great that we can use our combined resources to provide opportunities like these drive days that most young drivers wouldn’t have access to otherwise."

Erebus Academy and Norwell Motorplex have worked together since 2019 on similar programs such as ‘Karts to Cars’ and ‘Creating Pathways’.

The Victorian-based team has confirmed it will continue to work with Norwell to develop the initiative to help encourage future generations of the sport.