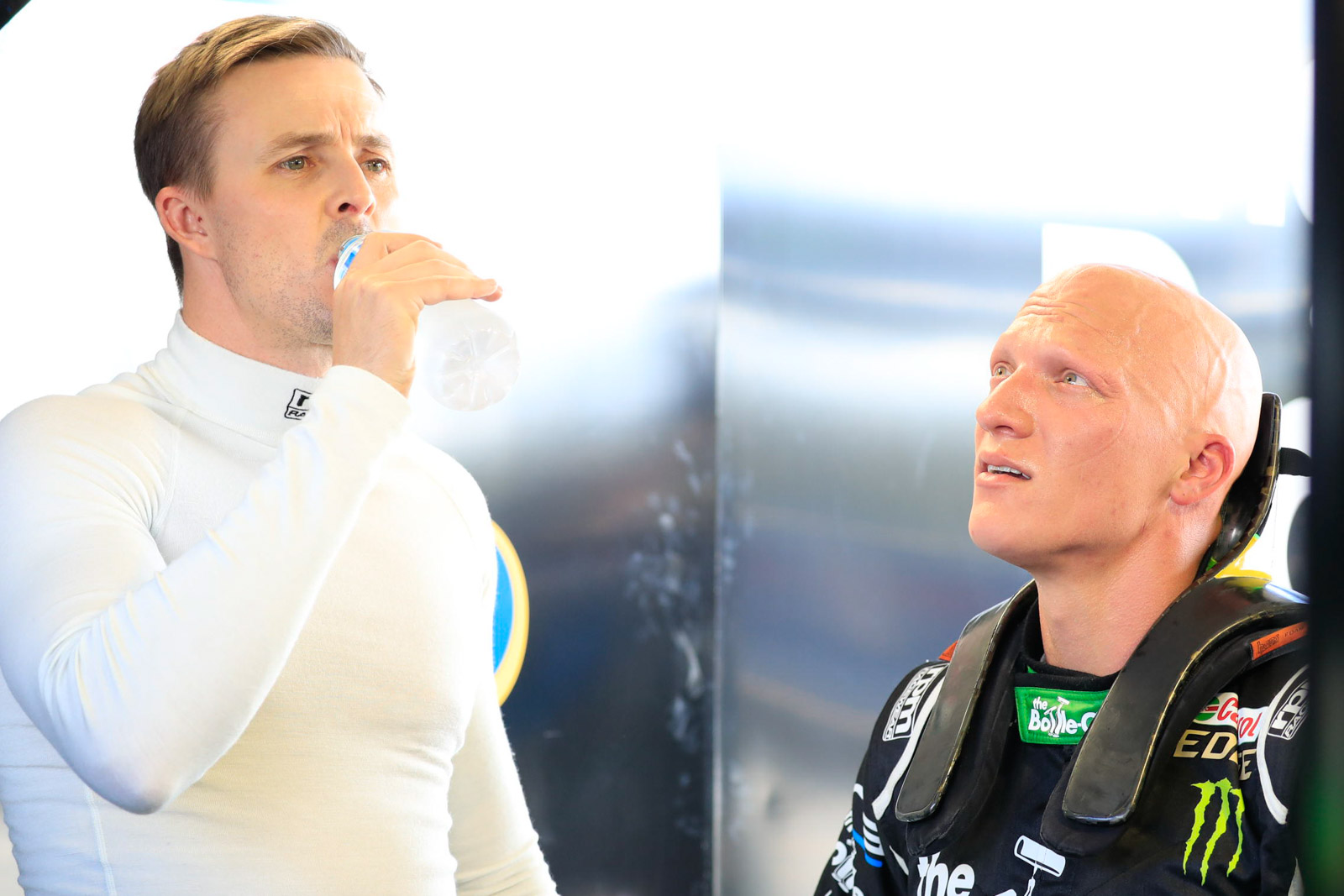 Fifty drivers are scheduled to turn laps during the Virgin Australia Supercars Championship practice sessions today at Ipswich as teams ramp up preparations for the Pirtek Enduro Cup.

A dedicated 30 minute session for additional drivers will take place from 11:05am before the primary drivers take over for two 45 minute outings in the afternoon.

Among the co-drivers entered are two of the stars of last year’s Pirtek Enduro Cup, Tekno Autosports’ Jonathon Webb and Prodrive’s Richie Stanaway, who both missed the corresponding session at Winton earlier this year.

Reigning Bathurst winner Webb has undertaken just a handful of laps at a test day since he stepped out of the car at last October’s Gold Coast 600.

Stanaway meanwhile has now finished his World Endurance Championship duties for the season and has turned his attention to his campaign with Cameron Waters.

The only co-drivers confirmed for the Pirtek Enduro Cup that are not entered for Ipswich are Alex Premat (Shell V-Power), and Red Bull pair Matt Campbell and Paul Dumbrell.

Both Shell V-Power Fords may, however, get a run in the opening sessions with Tony D'Alberto cross-entered in the two cars.

Lucas Dumbrell Motorsport is meanwhile yet to announce co-drivers for either of its entries and, as reported yesterday, will field Matt Chahda in car #3 for the additional driver session.

Additionally, Bryce Fullwood has also been given dispensation to drive in the session aboard Todd Kelly’s Nissan, with Jack Le Brocq focussing on his own wildcard entry.

While Nissan’s other three co-drivers Dean Fiore, David Russell and David Wall are all highly experienced, Kelly says the 30 minutes is hugely valuable to the part-timers.

“It’s the same as me flying an aeroplane, you certainly know you’ve been out of it when you don’t do it for six months,” he said.

“It’s just as important for a co-driver to be familiar with their surroundings, to be able to jump in and by in-sync with the car straight away.

“Passenger ride days are useful as well, but nothing beats a proper session where they’ve got the whole car to themselves.”