Key gains in a single day of testing has Todd Hazelwood buoyed for his Matt Stone Racing return.

The duo clocked major mileage of their cars as they came to grips with their new surrounds.

The morning was spent fine-tuning driver comfort in the car before they carried on their respective programmes.

By day’s end, Hazelwood has witnessed a big step in comfort, performance and, crucially, confidence.

"We're slowly getting there,” he told Supercars.com. 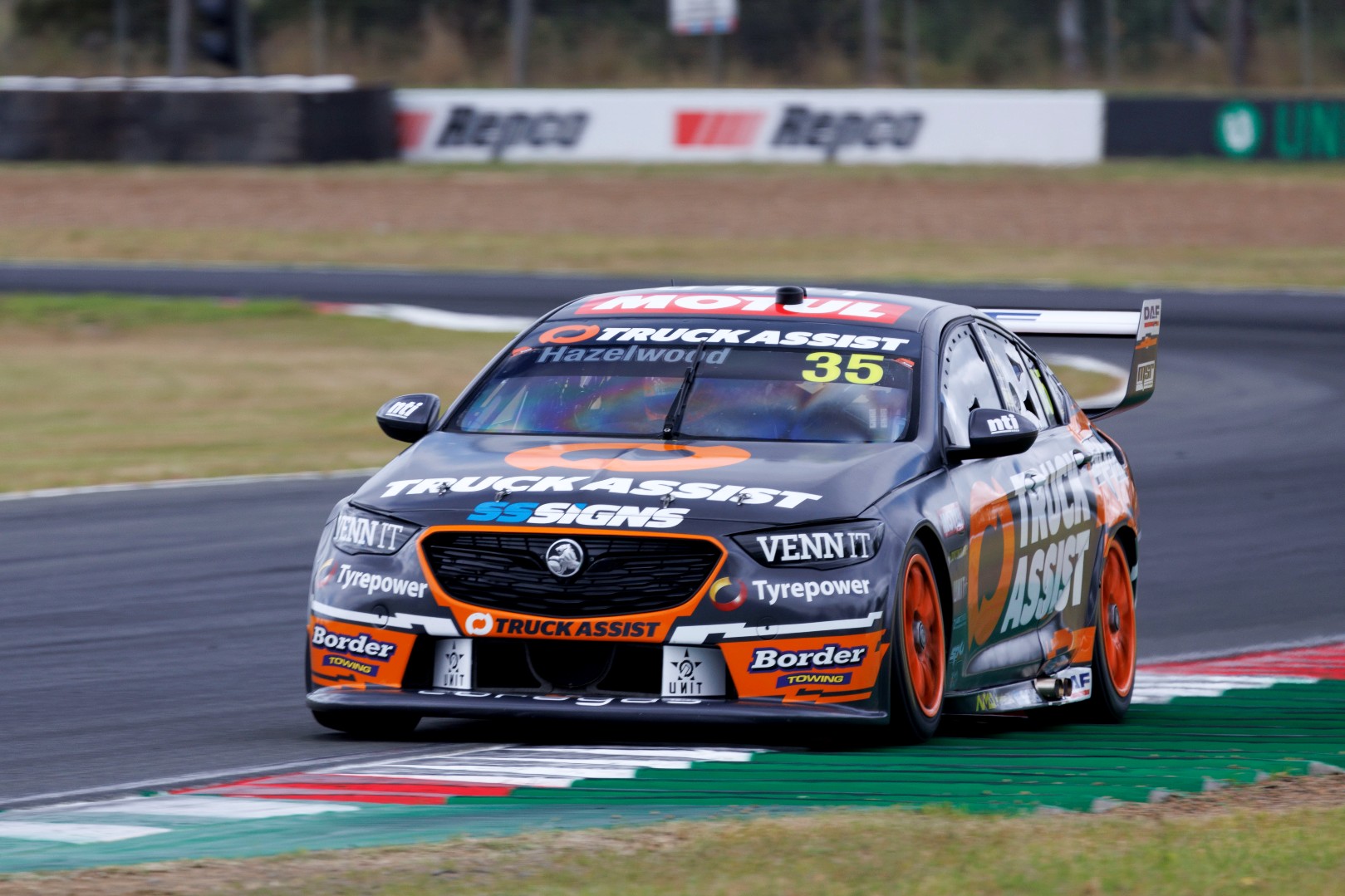 "If you asked me the same question this morning, it might have been a different answer.

"We're making good progress, we're heading in the right direction and I feel comfy in the car.

"It's our first day back on a track together, and we're just trying to get through our programme.

"Nothing happens overnight in this caper; you have to work hard at it.”

There has been much change up and down the grid, but MSR is the only team entering 2022 with an all-new driver line-up.

However, Hazelwood believes he and Le Brocq have already started to get their messages across with their new team on chasing performance.

"We're going in with eyes open, but we know what we need from the car,” he said.

"That's a benefit, and that's something Jack and I are trying to relay with MSR today.

"We're trying new things, and it's actually coming to life quite quickly, which is cool.”

For Hazelwood, it also marks a return to the team with which he claimed the Super2 title.

Hazelwood and MSR won the Super2 title in 2017 before they made the leap to the main game together. 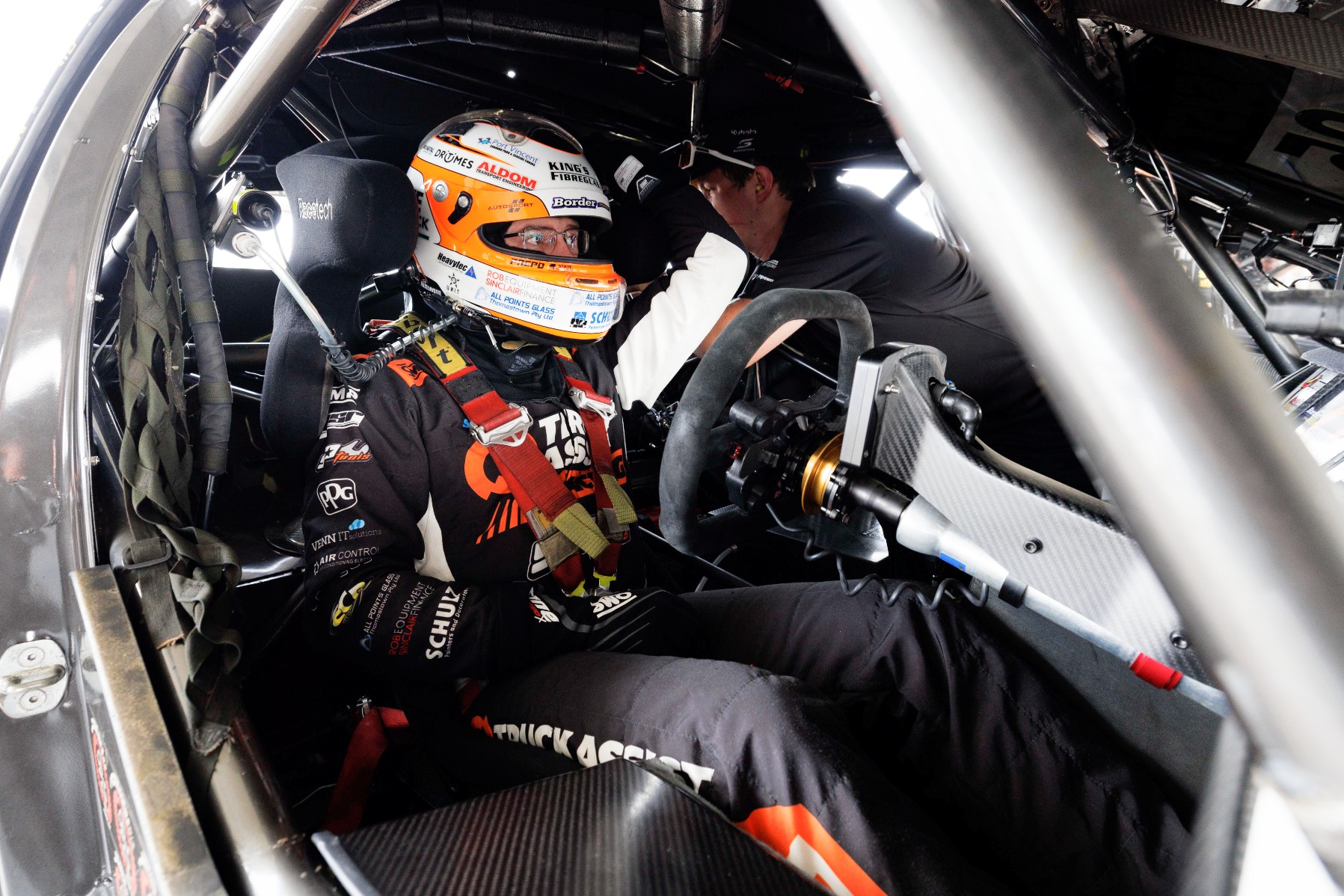 Years of exisiting relationships are being rekindled, which has made Hazelwood’s ‘homecoming’ all the easier.

"I'm feeling energised having returned to the MSR family,” he said.

"There are guys who I worked with that are still here. But there are also new people as well; it's my first day working with Chris [Stuckey, engineer].

"He's going to be the closest person in my life outside my girlfriend!

"We're going to have to learn how to work together and understand each other.

"I'm pushing him to make sure I am giving him the information he needs. So far, so good."

Hazelwood will make his competitive MSR return in Sydney in two weeks' time. Event tickets are on sale now. 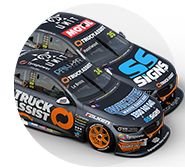