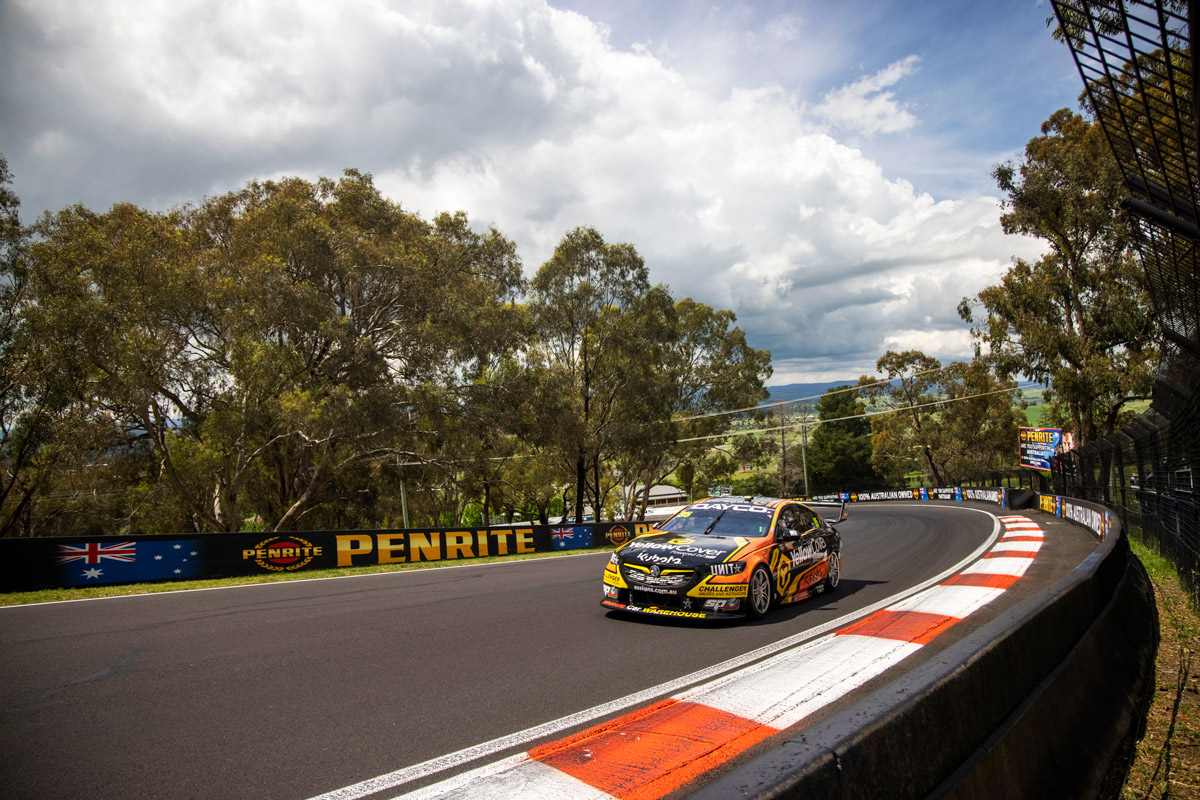 The 38-year-old was an unlucky loser in a reshuffle of the ranks at Tickford Racing last year, effectively being bumped out of Cameron Waters’ Mustang when Michael Caruso suddenly became a free agent.

After a year on the sidelines, he secured a 2020 lifeline with Matt Stone Racing and did a stellar job sharing their #35 Commodore with Garry Jacobson.

Russell placed ninth, 15th and fifth in the three co-driver sessions at Bathurst – well above where the Yellow Cover Holden has often run.

“To jump in the car, I felt really comfortable straightaway and without having done any driving for a while, that side of it was good,” Russell told Supercars.com.

“In myself, I know I can still do the job at that level, it’s just getting in and having a chance to get some laps in.

“Obviously from my point of view, everything other than the race went to plan, with some of the engine issues that we had [that caused a mechanical-induced DNF].” 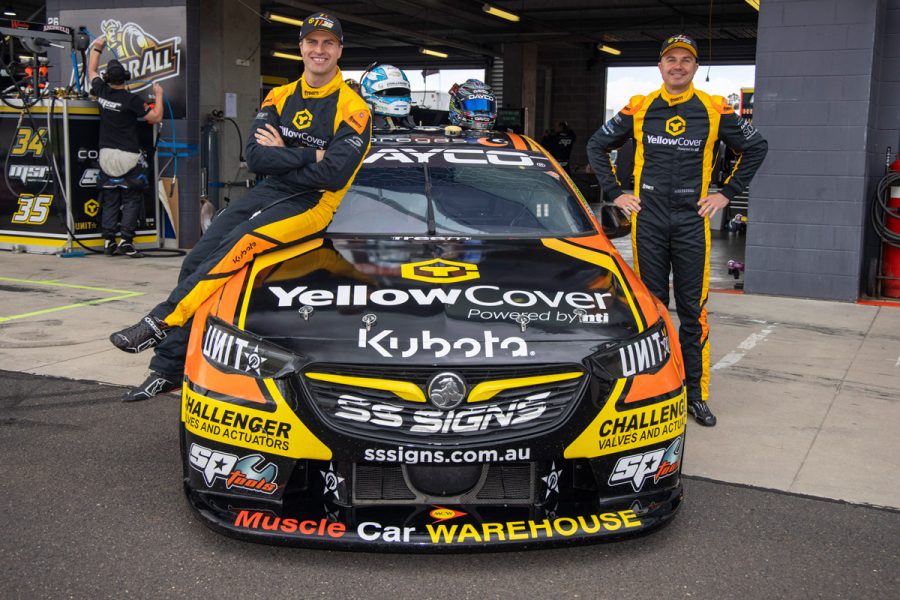 Russell’s performance has him eager to secure his drive for Bathurst next year as soon as possible – ideally with MSR, who he agreed to terms with pre-Christmas for 2020 – although he could justifiably now be on the radar of various teams.

“I’m definitely keen to have a seat for the endurance races next year and be a part of it,” he said.

“I’d like to think that MSR would want me back to be a part of it and they’ve certainly indicated that being the case as well.

“But yeah, there’s a lot of things that need to fall into place and a lot of the time what happens is they’re getting all of their seats sorted out and main drivers locked in.

“From my perspective, it’s better to have all of these things locked away sooner rather than later and not be one of the guys at the end that is sort of waiting for a call-up.”

MSR is yet to confirm their 2021 primary drivers or even how many entries they will field, although youngsters Zane Goddard and Jake Kostecki are widely considered a chance to step up to full-time campaigns after their shared SuperLite campaign.

The future of Jacobson is less certain at this point.

Russell has a career-best Supercars result of second place, achieved alongside Rick Kelly at the 2015 Gold Coast 600.

David Russell  ›
Stay In The Know
Sign up to the Repco Supercars Championship Newsletter
We use cookies to ensure that we give you the best experience on our website. If you continue to use this site we will assume that you are happy with it.Ok