It follows limited testing with its prototype ZB late last year, which consisted of just one permitted track day prior to homologation, and a ‘rookie test’ with the car in January.

Although today provided a chance to log 60km on each new chassis, Dutton isn’t making any bold calls on whether the team has made a step forward.

Under Supercars rules, cars are homologated to an overall downforce figure, leaving Triple Eight free to play with the aerodynamic balance between VF and ZB.

Van Gisbergen spoke prior to the shakedowns of hoping for a more ‘user-friendly’ package, describing sensitivity as both a strength and a weakness of the VF. 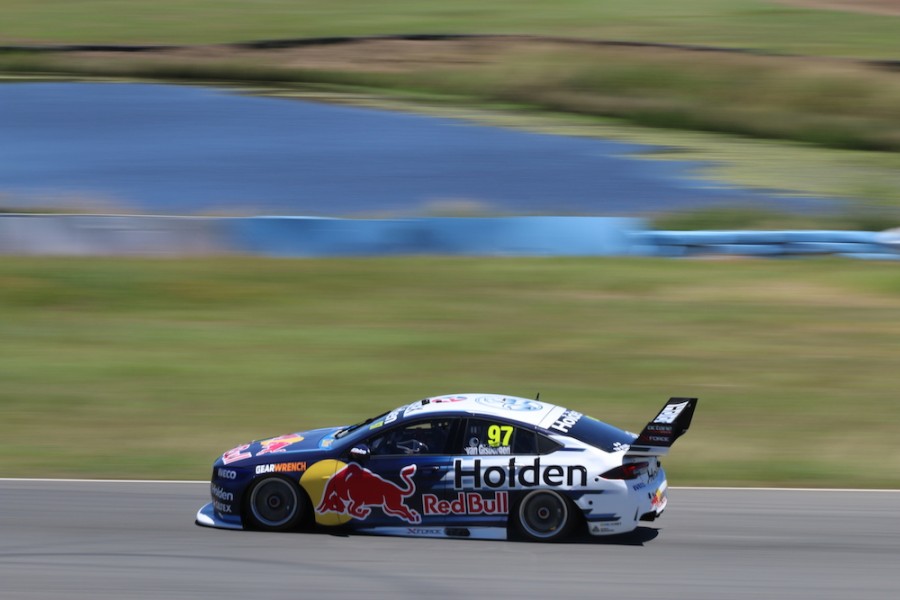 “It’s hard to say before you race it. We haven’t gone back-to-back with a VF, or our competitors, and on a hot day like this, lap times are pointless,” Dutton told Supercars.com.

“I definitely feel we’ve done a good job. We think it’s better and that we’ve moved forward, but it’s all relative.

“Sometimes you make a car that feels good but is slow or feels fast but is rubbish.

“The drivers are really positive with what they’ve got. They’ve all said we think we’ve got a good car, but Sydney will be the first indication.

“Sydney is a good track for it. We saw when the [Ford Falcon] FG X rolled out that they were instantly fast and were fast that year.

“It’s a circuit that really shows the potential of the cars. That will be a busy, busy day.”

Customer team parts on their way

Triple Eight burnt the midnight oil to get the cars ready for the shakedown, with the last staff members clocking off at its workshop at 3am this morning.

The team has been balancing building its own cars with producing parts for the remaining Holden teams, which must go through Triple Eight under the ZB deal. 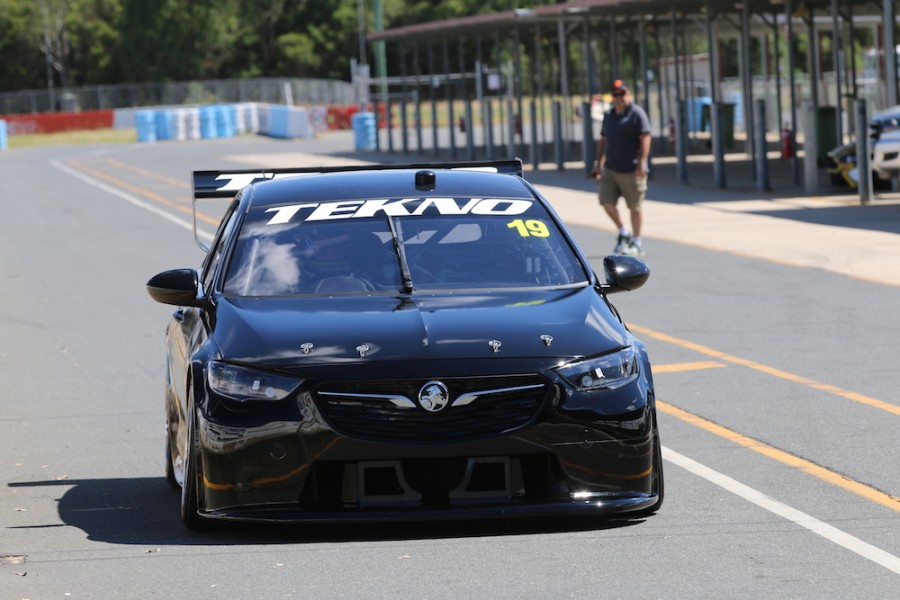 “It’s been a huge push to try and balance not only designing and building your own cars as well as supplying the other teams,” said Dutton.

“The real balance between that is giving out enough parts so they can keep building their parts, but we need our cars done first because we’re the homologation team.

“If there’s something wrong with the car, with race parts and not development parts, then we’re the team who has to fix it for everyone.

“There’s no point us being the last ones to run, giving others the shirt off our back, because then if something needs to be fixed, everyone will be waiting for that.

“That said, all the teams have all-but a few parts and they will be delivered in the next day or so and everyone will have time to prepare their cars for the tests.” 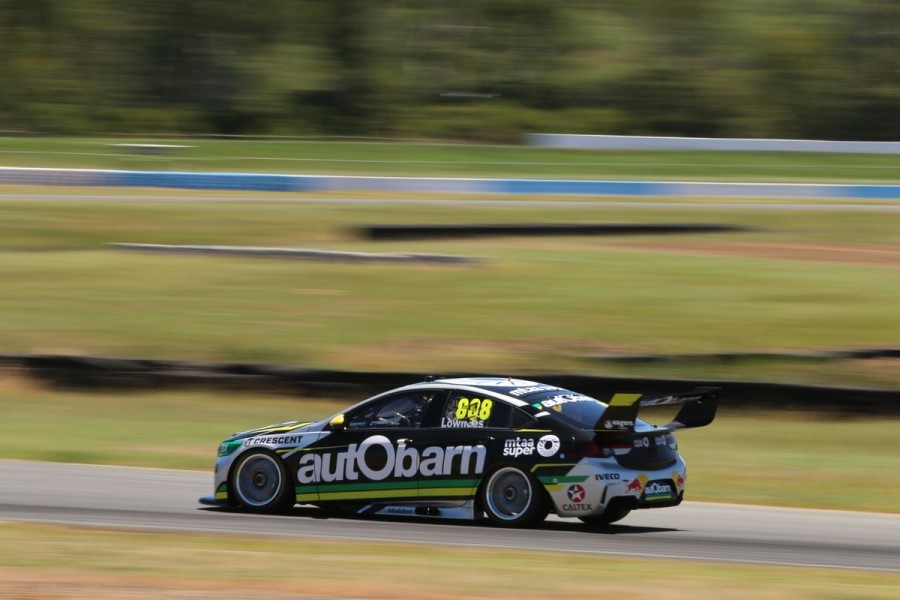 As well as shaking down its new cars, Triple Eight used the opportunity to bed in several new staff members.

They include new data engineers on the van Gisbergen and Lowndes cars, as well as various mechanics.

“We classically have very, very low staff turnover here, so we’ve turned over more than normal for us,” said Dutton.

“That’s just a function of this calendar we race to being very demanding. You have to make personal sacrifices and for various reasons some people want to do something else.

“We haven’t lost anyone to another team and everyone has done it on good terms.”