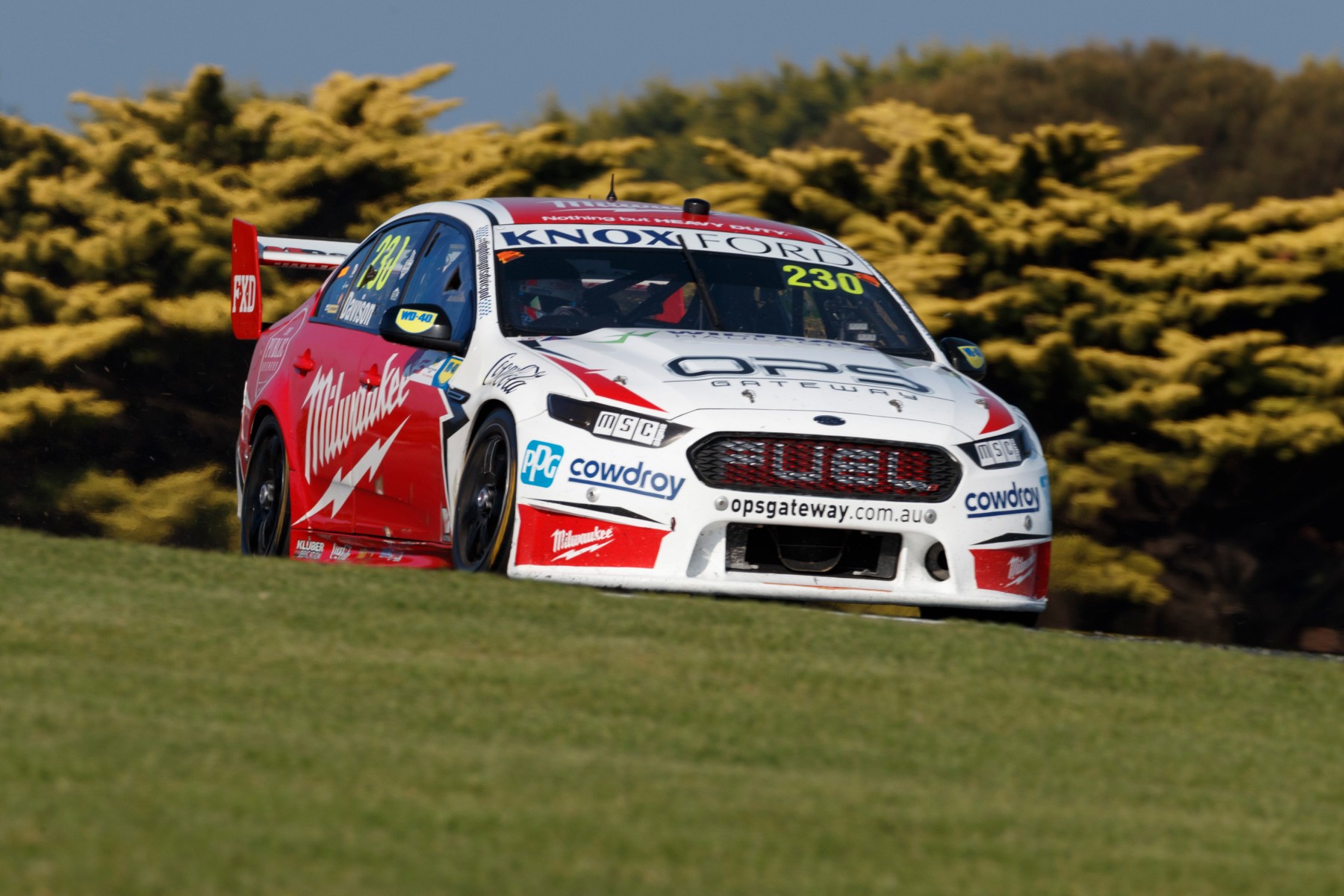 The squad was set up by the duo for 2018 as a partnership, replacing Dumbrell’s former Lucas Dumbrell Motorsport operation.

Solely owned by Dumbrell, LDM operated from 2010-17, with Munday acting as a sponsor for the bulk of that period.

LDM shut down at the end of last year, with one of its Racing Entitlements Contracts sold to Tickford Racing and the other underpinning 23Red, which now runs an ex-Tickford Ford.

Although Dumbrell is now no longer an equity partner in 23Red Racing, he will remain involved as an advisor.

The change comes as Munday continues to invest heavily in the team, recently purchasing a second ex-Tickford Falcon and preparing to introduce a Mustang for 2019.

“I’ve bought out Lucas’ 40 percent so that he can do something with his money that brings him an income, rather than spending it on motorsport,” Munday told Supercars.com.

“For the benefit of what Lucas can bring to the team, he doesn’t need to bring the financial component to it. The financial part is immaterial to what we’re doing.

“Lucas has eight years of experience as a team owner and his input is invaluable to me. He’s got the contacts and the experience of how it all works.

“As far as the actual running of the team goes, now I don’t have to feel guilty spending money, where before Lucas had to tip in his portion.

“Going forward, doing a Mustang will be quite an expensive process, but it’s an important part of growing our business.

“I’ve bought a Super2 car, which acts as a spare for us and then hopefully for Luis [Leeds, 23Red GT3 Cup driver] in Super2 next season, if he doesn’t do Carrera Cup.

“Lucas will be involved in all of those decisions, but he doesn’t have to worry about the money side of it.” Phil Munday with driver Will Davison

Munday and Dumbrell stressed they’ll continue to work closely, with the latter attending the bulk of the events and retaining an office in the Kilstyth, Melbourne, workshop.

“Phil has been a massive supporter of me for six or seven years and all along it’s been about supporting me,” Dumbrell told Supercars.com.

“Many other teams were offering him the world over the years and he was always loyal and adamant that he wanted to help me.

“I couldn’t speak more highly of anybody. Even when I’ve made blues, we’ve worked through it and moved forward.

“This is a continuation of our journey. I feel I can help him and provide input and advice, having seen it and in some cases made the mistakes myself.

“I’m going to be involved for the rest of the year and then as long as he’d like going forward.”

Dumbrell moved into team ownership as a 20-year-old, with LDM created a year after a Formula Ford accident ended his driving career, confining the youngster to a wheelchair.

Labelling it “a huge decision” to step away from direct team ownership with 23Red, Dumbrell is keen to remain involved while also expanding his interests elsewhere. 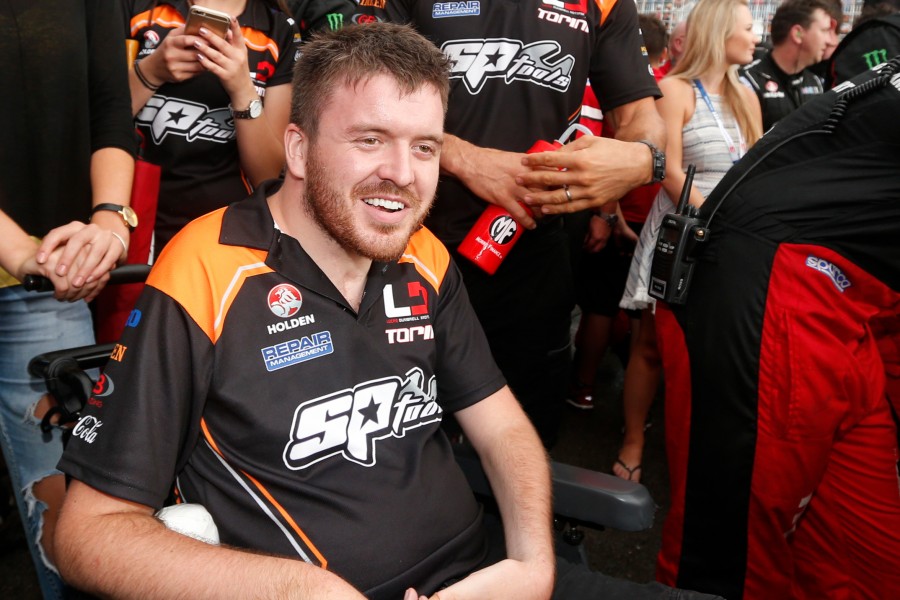 “[Being a Supercars team owner] has been a huge part of my adult life, but this is about being smart and setting myself up for the future,” he said.

“Whether that’s building factories or investing in property or whatever, just getting my portfolio of assets together.

“Unfortunately for me, I’m like a golfer starting with a big handicap, I’ve got large living expenses, needing assistance 24 hours a day.

“I’m already starting a step down from the average person because I’ve got to generate an income just to cover that.

“It’s good to be in a position to invest my money. It’s a big change, but Phil has made it clear that he wants me to still be involved.

“We’ll be communicating no less than previously, and it’ll go both ways in terms of advice with what I want to look into in the business world.

“Phil’s career is very extensive. A lot of people don’t realise that he’s not just run a panel shop, he’s been involved in everything from property to hospitality.

“If I could emulate even a tiny bit of that, that’s what I’d like to do.”

Munday has thrown his enthusiasm behind 23Red after selling out of his highly-successful Repair Management Australia panel beating operation.

While still holding a number of other business interests, Munday is relishing team ownership, describing it as an important part of his “retirement”.

The team has enjoyed a solid start to the season, driver Will Davison scoring four top 10s from 10 starts and sitting 17th in points.

“My wife always thought when I retired I’d just sit in the corner, whittling wood, but clearly that’s not going to happen,” laughed Munday.

“This is exciting for me. It completes my transition from full-on business with 40-odd sites and 800 staff to one Supercar team with 14-staff.

“It still takes a lot to do it, but it’s about backing out of business without cutting off completely and falling off the perch.”