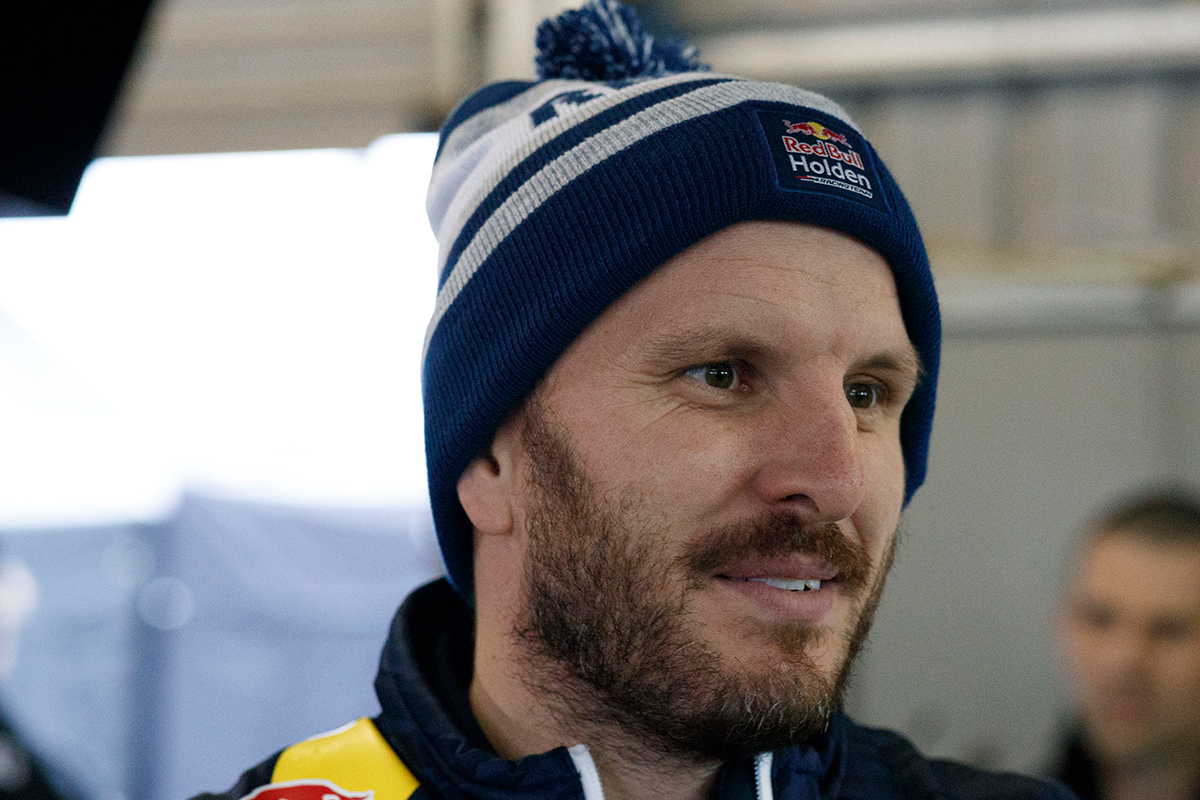 Three-time champion Lowndes announced last week that 2018 will be his final season as a full-time Supercars driver, but he will continue with the Holden squad in the enduros.

Lowndes and Whincup teamed in the long-distance races from 2006 to ’09, the last year primary drivers could race together. 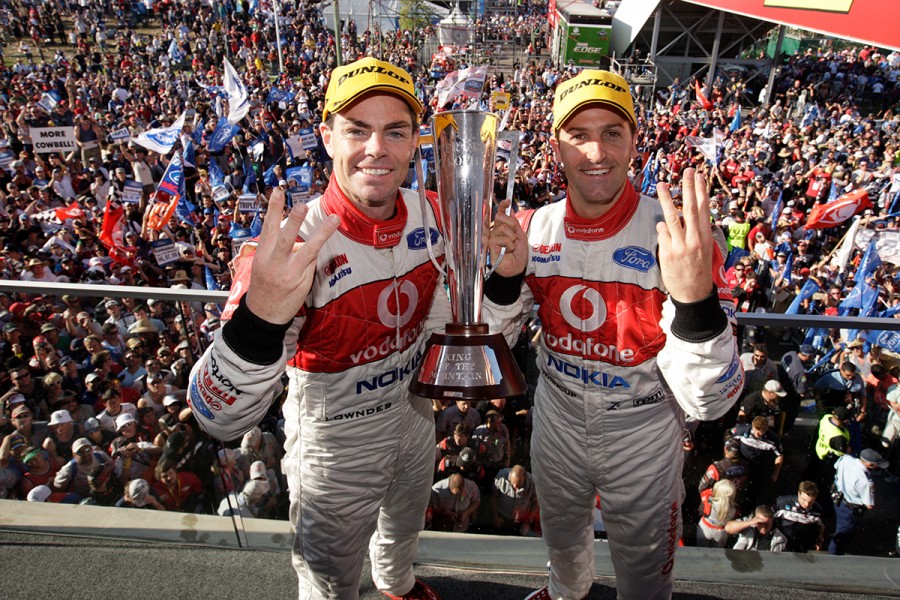 Whincup has raced with Dumbrell since he stepped back from full-time competition the end of 2011, winning Bathurst together in ’12 and having a string of near misses.

Shane van Gisbergen joked he expected an “arm wrestle” with Whincup over who would get Lowndes, while team boss Roland Dane indicated a call would only made after settling on the team’s 2019 structure.

Dumbrell has contested the Dunlop Super2 Series to stay sharp for the last five years, and purchased a minority stake in Triple Eight in 2015.

Asked if he would be understanding if the team replaced him with Lowndes, Dumbrell said: “The team’s got to put the team first.

“So whatever they need to do to win the [drivers’] championship and teams’ championship, that's what they should do.

“Roland and I have done six one-year deals. There's a couple of times in the last two years where other main series drivers were potentially going step down and not have a drive and I was the first person to say that if the team needed to make that call, I'm fully supportive.”

Lowndes will be joined by Steven Richards in his Autobarn Commodore for a fifth Enduro Cup, having won Bathurst together in 2015.

Six-time Great Race winner Lowndes said Dane had given him no insight on which of the Red Bull Holden Racing Team pair he would join.

“Roland keeps a lot of things close to his chest, although he is keen for me to be part of the co-driving [team],” Lowndes said.

“Who it’s with and what the program is like, I’m not really sure.” 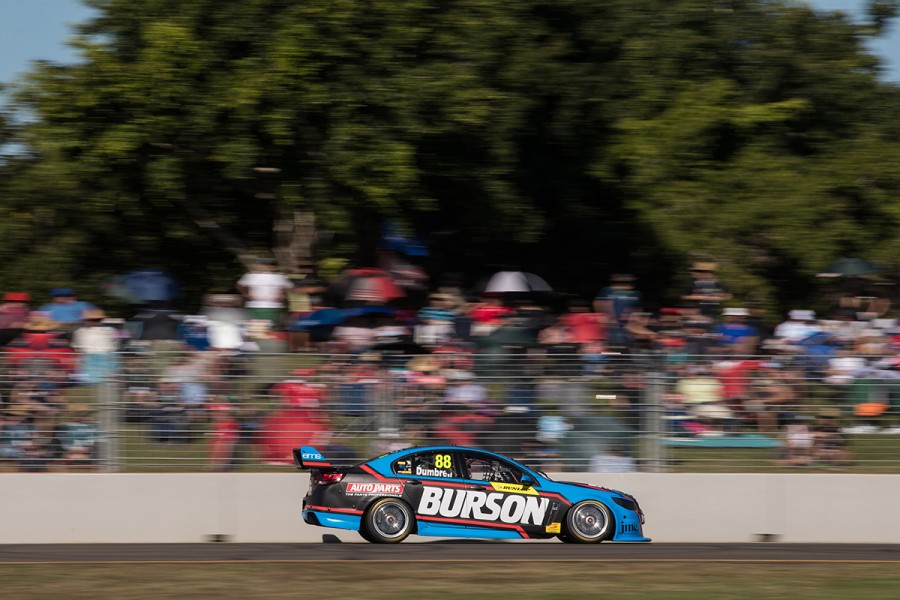 Dumbrell expects the mix of Supercars co-drivers to change over the coming seasons, with Lowndes entering the equation part of that.

“Lowndes is an icon of the sport, I remember growing up watching him race and that awesome era he had in the [HRT] Commodore,” Dumbrell said.

“It's obviously sad that he wont be racing full-time and clearly by far he's going to be the best co-driver there is and down pitlane.

“He's still winning races in the main series this year, so it's going to change the landscape.

“If you look over the next three or four years, there's probably going to be three or four more main series - top 10, top five - Supercars drivers go down to be co-drivers.