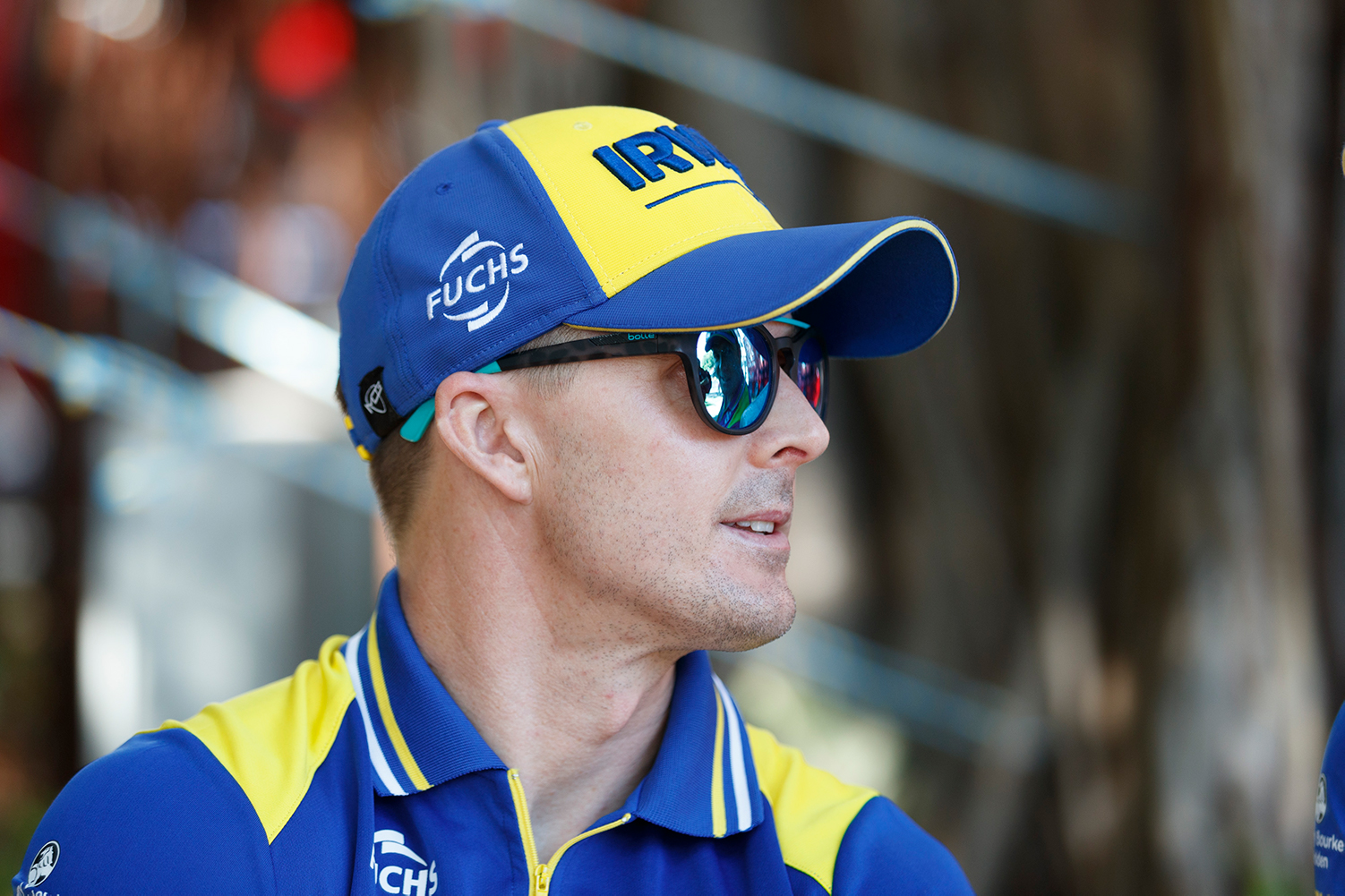 The NT Chief Health Officer this afternoon officially revoked the ruling of hotspot areas in both Queensland and NSW, meaning Supercars drivers and team personnel in isolation are now exiting their rooms.

The hotspot rulings for the City of Brisbane, Logan City, City of Ipswich, Eurobodalla Shire, City of Blue Mountains were revoked late today.

From today people arriving to the NT from these places will not have to enter mandatory quarantine.

“In consultation with the Department of Health Public Health Executive Team, I closely monitor the daily data, review jurisdictional and modelling reports and the current epidemiology of COVID-19 in these Geographical Areas of Risks.”

Anyone currently in mandatory quarantine from these revoked hotspots have commenced the process of exiting.

Supercars Head of Motorsport Adrian Burgess said: “In line with this afternoon’s ruling by the NT Chief Health Officer, Supercars drivers and personnel are now exiting isolation and have begun preparations for next weekend’s BetEasy Darwin Triple Crown.”

A number of drivers, team personnel and broadcast crew that boarded a charter flight in Brisbane on Wednesday have been in isolation in Darwin since their arrival.

Preparations will now ramp up for next weekend’s first event in Darwin, the triple crown – which will be broadcast on 10, Fox Sports and streamed on Kayo.