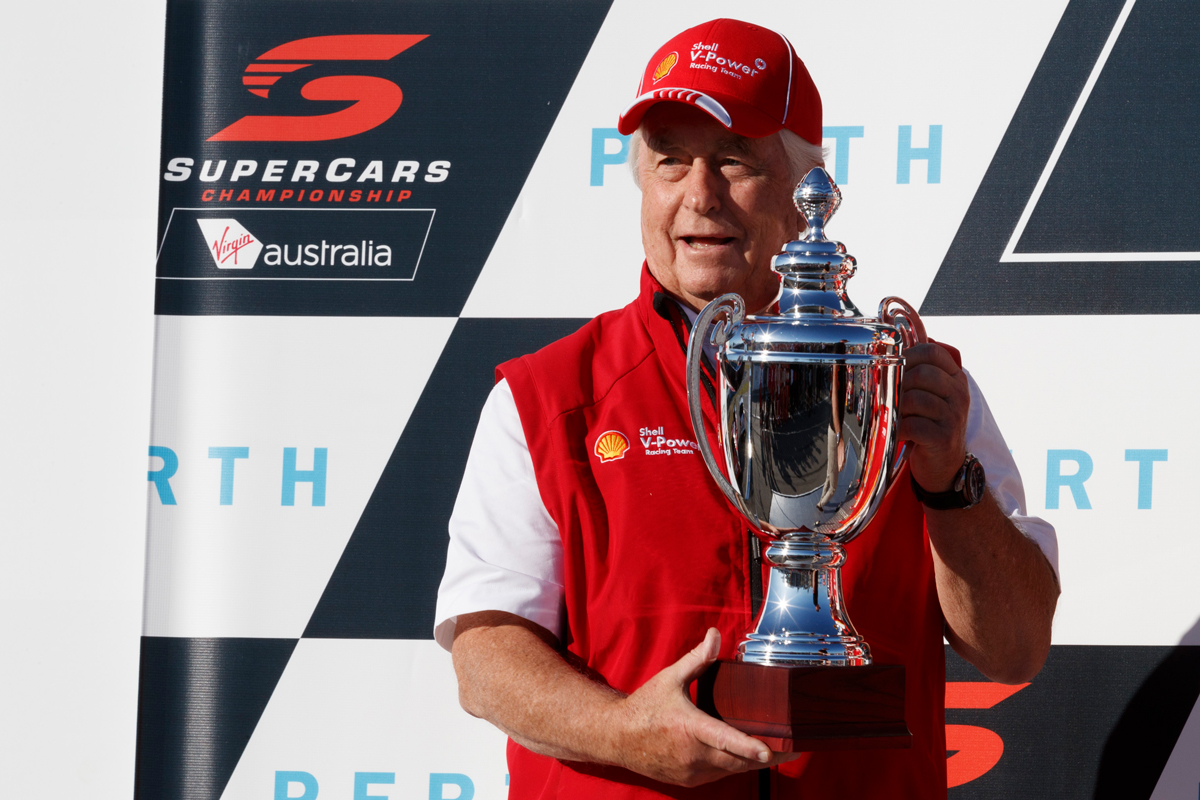 DJR Team Penske missed out on scoring the 500th race win for Roger Penske’s organisation at the RABBLE.club Sandown 500.

The unique milestone was, however, achieved on Monday morning Australian time, by Penske’s NASCAR team, with Brad Keselowski driving to victory in Las Vegas.

Team Penske is the winningest organisation in world motorsport history, starting with the Daytona 24 Hour in 1966 - the year the squad was founded.

Penske’s cars currently compete in four American series - the top two tiers of NASCAR, as well as IndyCar and IMSA SportsCars – and Supercars, under the DJRTP moniker.

The team’s Supercars effort went winless in its first two years in 2015 and ’16, but has since piled on 20 race victories.

Fifteen of those have been taken by Scott McLaughlin – including one co-driven by Alex Premat - while Fabian Coulthard has added five.

Notably, Penske’s 500 win tally does not include the first three Supercars races won by the team in the non-championship Albert Park event in 2017.

Regardless, McLaughlin’s run of success in the last 18 months has shot him to 10th on the list of all-time race-winning drivers for Team Penske. 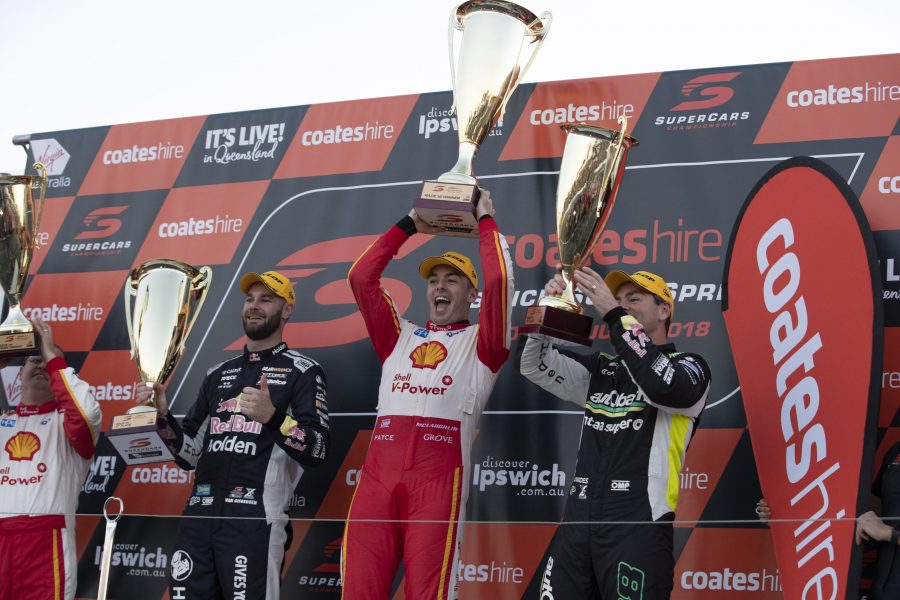 The honour roll is headed by the late Mark Donohue and Keselowski, who are now tied on 59 wins each.

NASCAR legend Rusty Wallace (37 wins) and IndyCar drivers Helio Castroneves (32), Australia’s Will Power (32) and Rick Mears (29) are next on the leaderboard.

McLaughlin and Coulthard joined the chorus of Penske drivers past and present to congratulate the team on its milestone.

“Each time you win for Team Penske it's a dream come true and for me to add to the tally makes me extremely proud,” said McLaughlin.

“Each time you roll out on the race track with a Penske car, you know you can win. Hopefully we can get to 1,000 wins sooner rather than later!" 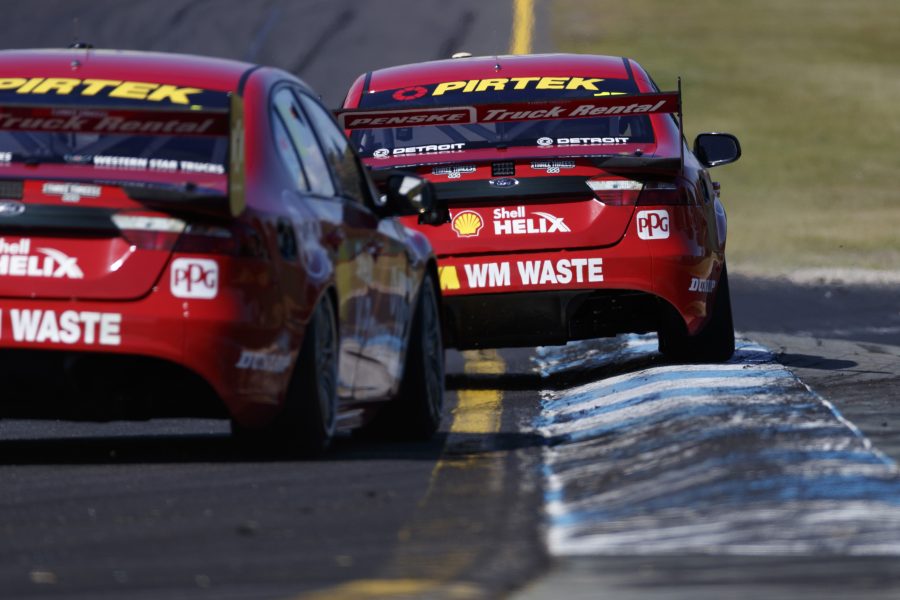 The DJRTP Fords finished fourth and seventh at Sandown

Added Coulthard: "For a team to have won across so many categories over so many years is amazing, and something unique in the world of motorsport,” he said.

“I'm extremely proud to have played a part in the 500 wins, and it is an honour to add to the tally as a Team Penske driver.

“Congratulations to Roger and everyone involved at Team Penske over the years. Here's to the next 500!"

A total of 50 drivers across 14 racing series have contributed to Penske’s 500-win tally.

The squad has won 32 championships across its history, including the 2017 Virgin Australia Supercars Championship teams’ title.