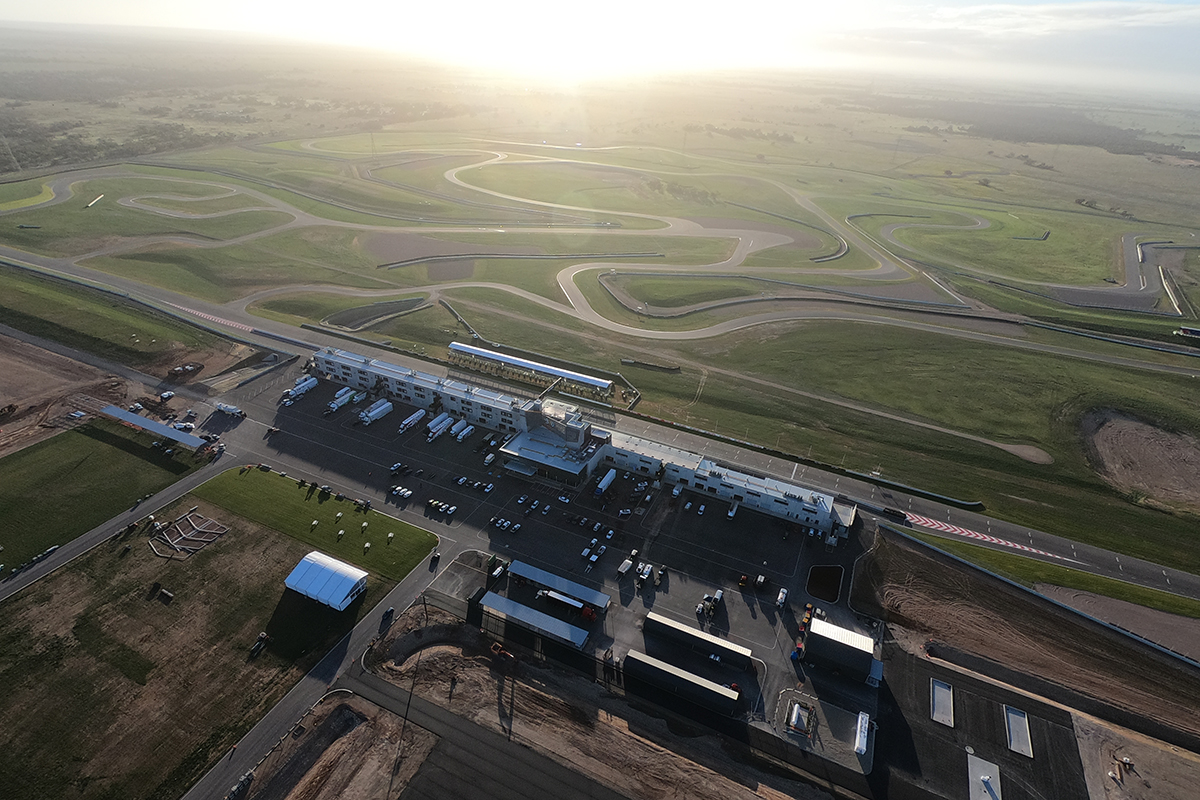 The South Australian facility is the first permanent circuit opened in the country since Queensland Raceway in 1999, with practice for the OTR SuperSprint commencing on Friday.

"It levels the playing field, for sure and presents its own challenges," he said.

"It's no different to Newcastle last year, you do the best you can to prepare.

"I know a lot of other guys up and down pitlane have had opportunities to drive other cars there, that'll help in terms of acclimatising to a new track.

"But you get your head around it after a couple of sessions in these things, as it is, these guys are all professionals.

"There's elements of the track that are similar to [Sydney Motorsport Park] and Phillip Island; it's going to be a fast track with a couple of really challenging corners in the back half." 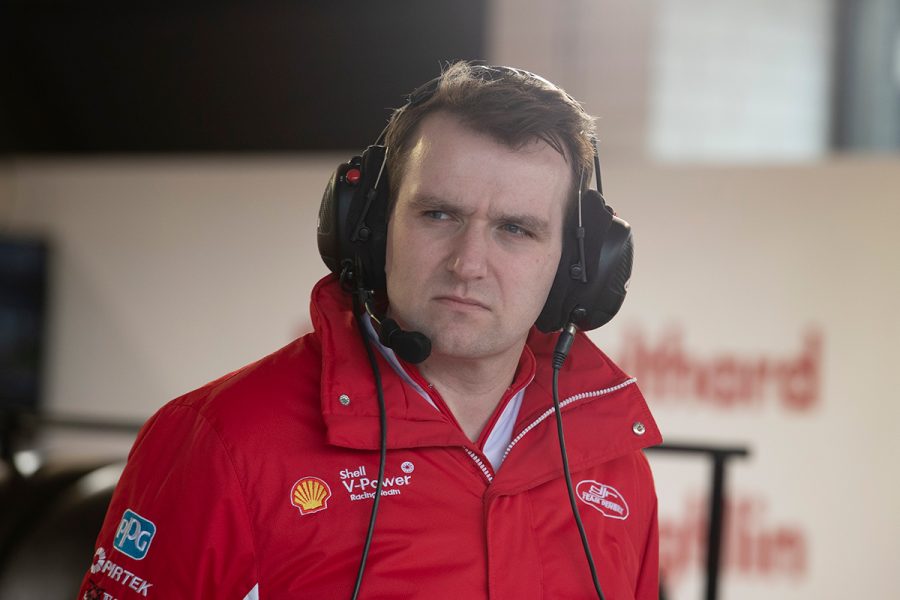 Van Gisbergen was among the competitors in April's Australian GT races, while his Supercars team-mate Jamie Whincup has described The Bend as "ultra-technical".

McLaughlin and Whincup took a victory apiece, but the latter the title, in Newcastle last year.

"It's all about doing the best you can to familiarise the drivers with the track," he added of using the Simworx unit.

"We try and use it as a tool, particularly from the engineering point of view, to understand driver feedback better and ensure we've got some commonality in terms of the feedback to describe what the car's doing.

"We effectively make changes to the car specifically to see if the driver can feel them, even in the simulator, and describe and talk about them in the same way.

"That's a tool we'll continue to use and improve, we're very fortunate to have Simworx on board that we can do that."