DJRTP ‘not ruling out’ Super2 effort 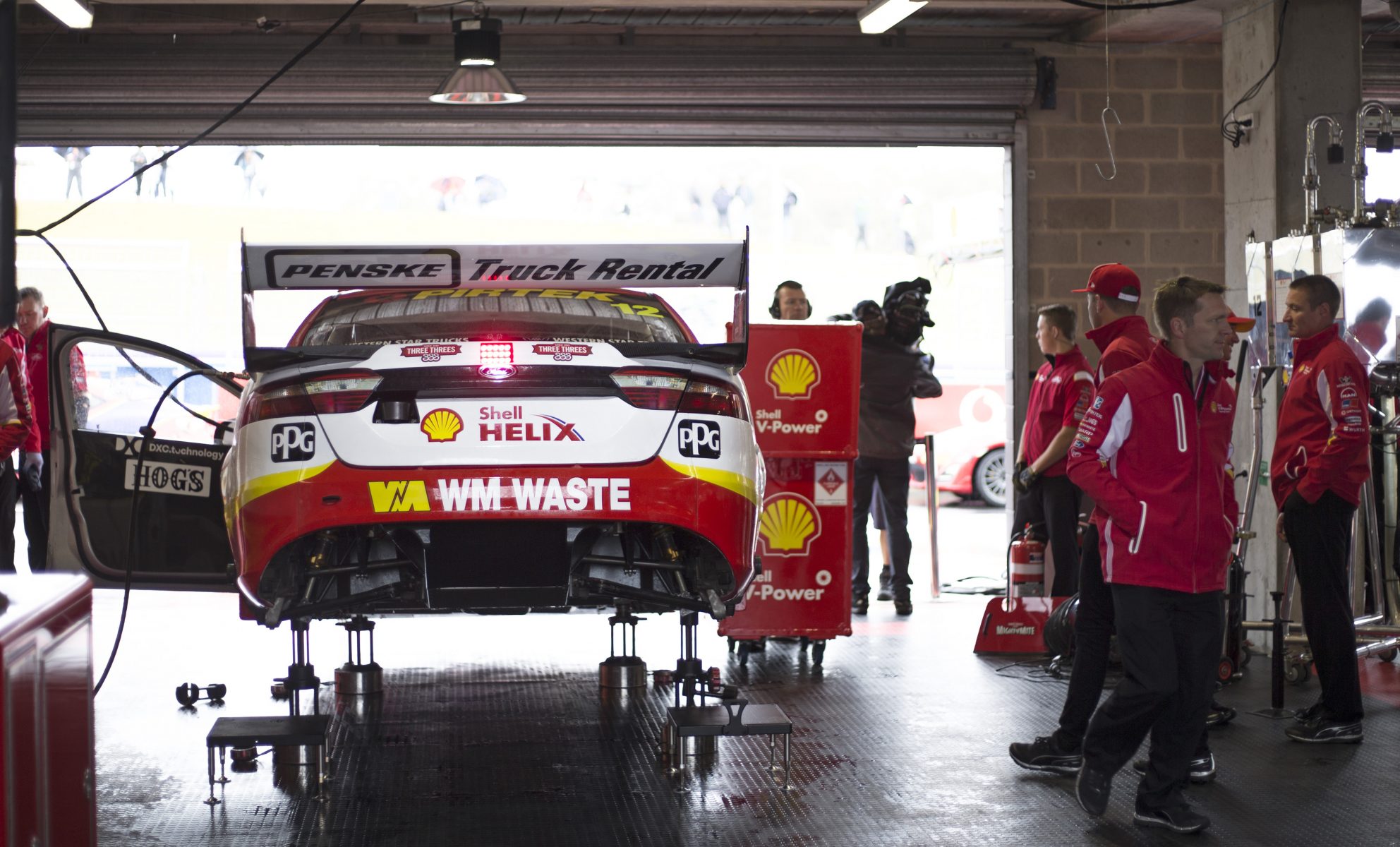 Shell V-Power Racing boss Ryan Story isn’t ruling out a Dunlop Super2 Series cameo for his squad later this year, as part of preparations for the PIRTEK Enduro Cup.

The Ford team recently confirmed Alex Premat and Tony D’Alberto will return for the 2019 enduros, co-driving with Scott McLaughlin and Fabian Coulthard respectively.

Fielding an unchanged line-up for a third-straight year, the squad is backing Premat and D’Alberto to go head-to-head with Triple Eight’s star enduro signings Craig Lowndes and Garth Tander.

This year, co-drivers will no longer enjoy a warm-up event before Bathurst, with Sandown moving from September to November as part of a calendar shake-up.

That has left several squads re-evaluating how they can best prepare their part-timers, with a Super2 appearance a logical avenue to explore.

“It certainly makes it more challenging, but we’ve got the experience on our side with these guys, they know the team, they know the cars, that holds us in good stead,” said Story of the change.

“We’ll give them every opportunity we can to give them track mileage and get them in the car before we head to the Mountain.

Pressed on whether Super2 could be part of that mix, Story added: “I’m not ruling anything out.

“It’s not something that’s been a primary focus for us the last couple of months, let’s put it that way, but I certainly wouldn’t rule anything out.” 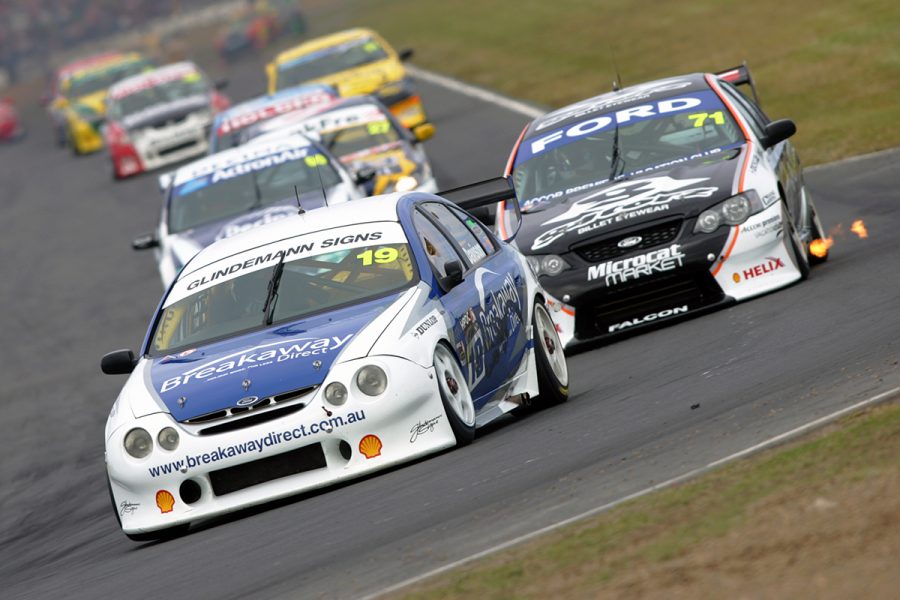 Will Davison and Dean Canto driving DJR Super2 entries in 2005

The team, which has not fielded a Super2 entry since 2009, is understood to retain two Falcon FG Xs that would be eligible for the second-tier, which is yet to welcome the new Mustang.

DJRTP notably stayed out of the co-driver market during the off-season, despite the sudden availability of former full-timers including Tander and Michael Caruso.

Backing his existing drivers to do the job against the latest wave of co-driving talent, Story stressed the benefits of continuity.

Premat joined the team alongside McLaughlin in 2017, having also raced together as team-mates and co-drivers at Garry Rogers Motorsport from 2012-15.

D’Alberto meanwhile drove the #17 entry alongside Scott Pye in 2016, before linking with Coulthard a year later.

While Frenchman Premat garners the bulk of the attention when he jets out from his US base each year, D’Alberto was somewhat of an unsung hero in last year’s enduro events. 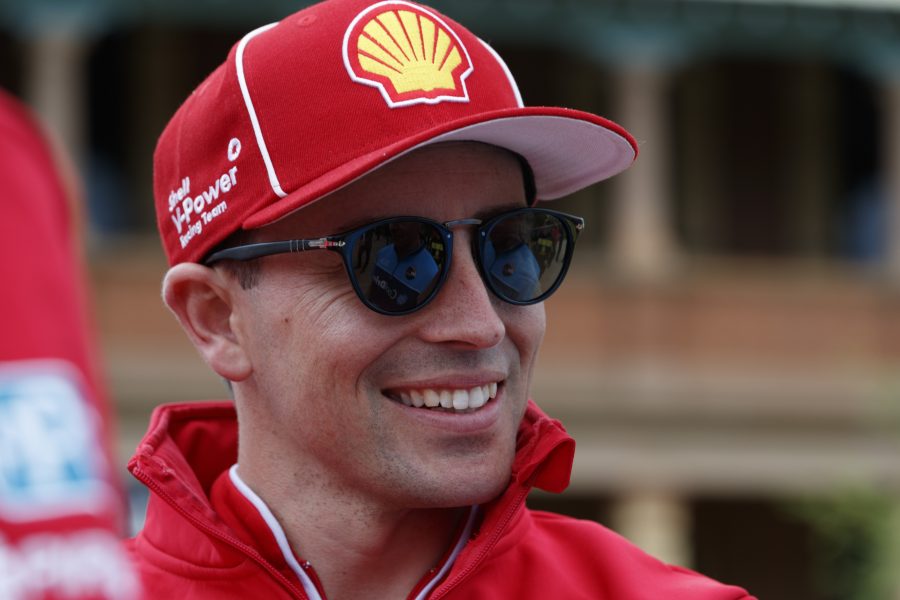 “You’ve got the height difference between him and Fabian too, which is – with great respect to both of them – quite stark, but he does a great job in adapting.

“The car is also set up for Fabian, who’s a left-foot braker and Tony is a traditional right-foot, so he does a great job in adapting and is a good, solid team player.

“He attends a lot of races with us as well, he’s a real part of the team, part of the family.”

D’Alberto won the Super2 title in 2007 and spent the next six seasons as a full-timer in the main game, before reverting to co-driving duties.

He had his first taste of the new #12 Shell V-Power Mustang at the Phillip Island pre-season test last Thursday.

19/02/2019
Stay In The Know
Sign up to the Virgin Australia Supercars Championship Newsletter
This website uses cookies to improve your user experience. By continuing, you will be providing your consent to our use of cookies.Ok