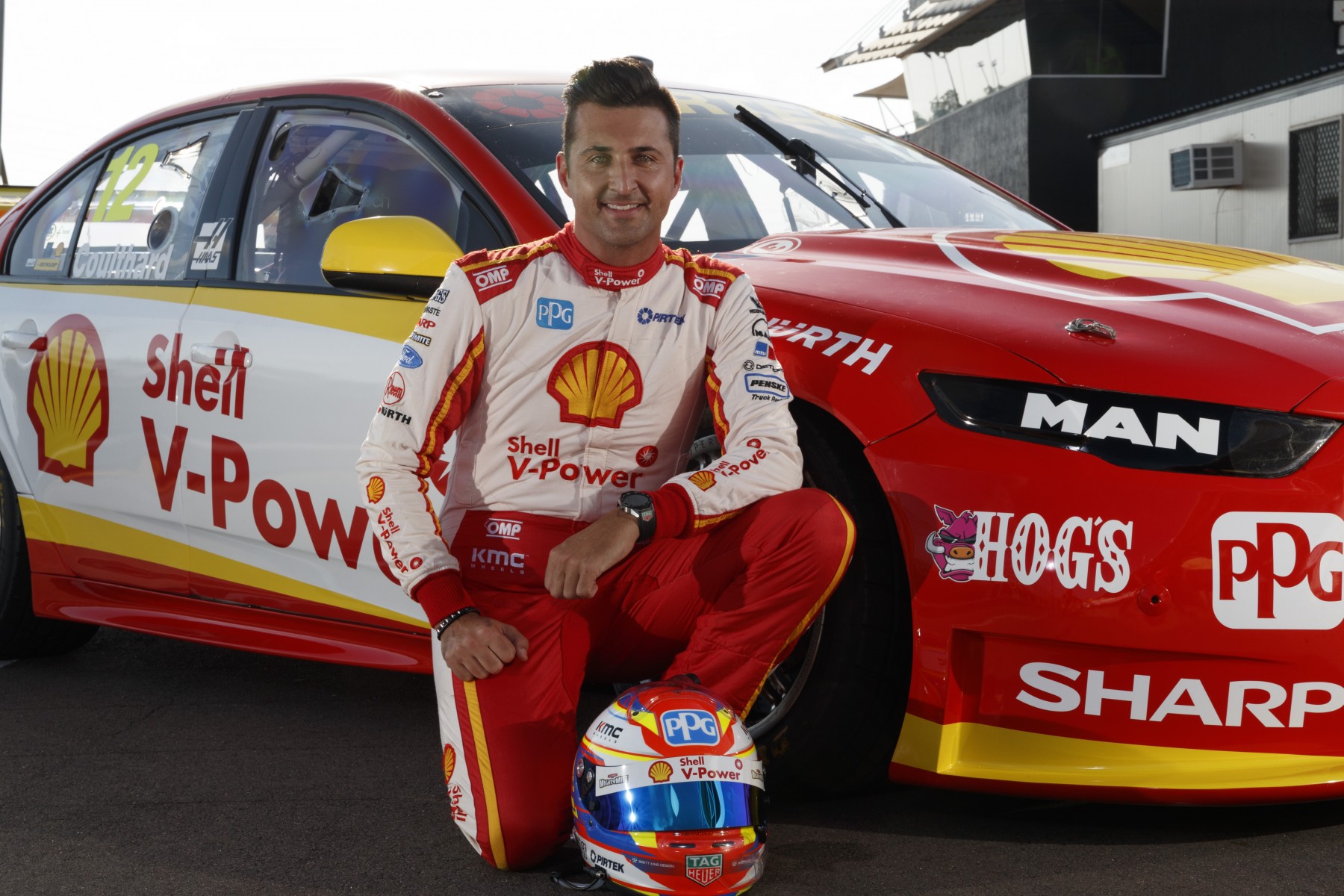 Fabian Coulthard will remain at DJR Team Penske for a fourth season in 2019, Team Penske president Tim Cindric has confirmed to Supercars.com.

The 35-year-old has been largely overshadowed since fellow Kiwi Scott McLaughlin joined the team at the start of 2017, leading to questions over his future.

DJRTP extended Coulthard’s contract midway through last year but, as per Penske’s long-standing policy, did not publicly stipulate the duration of the new deal.

Although not being drawn on specifics, such as whether the team has formally gone through a process of picking up an option on the driver, Cindric says Coulthard will stay.

“I don’t see anything changing for us,” Cindric said when asked whether Coulthard will be retained next year, before adding: “He will be the guy in the car.”

That leaves DJRTP with an unchanged line-up, with Cindric also confirming they’ll remain a two-car team.

Last year Coulthard won four races and finished third in the championship, but is currently just sixth in the 2018 standings, 669 points behind McLaughlin, with a single victory.

Although his early season was impacted by a number of issues outside his control, qualifying has been his biggest struggle in comparison to McLaughlin.

Their head-to-head qualifying count in McLaughlin’s favour of 18:2 sits equal to that of Erebus drivers David Reynolds and Anton De Pasquale as the most one-sided in the field. 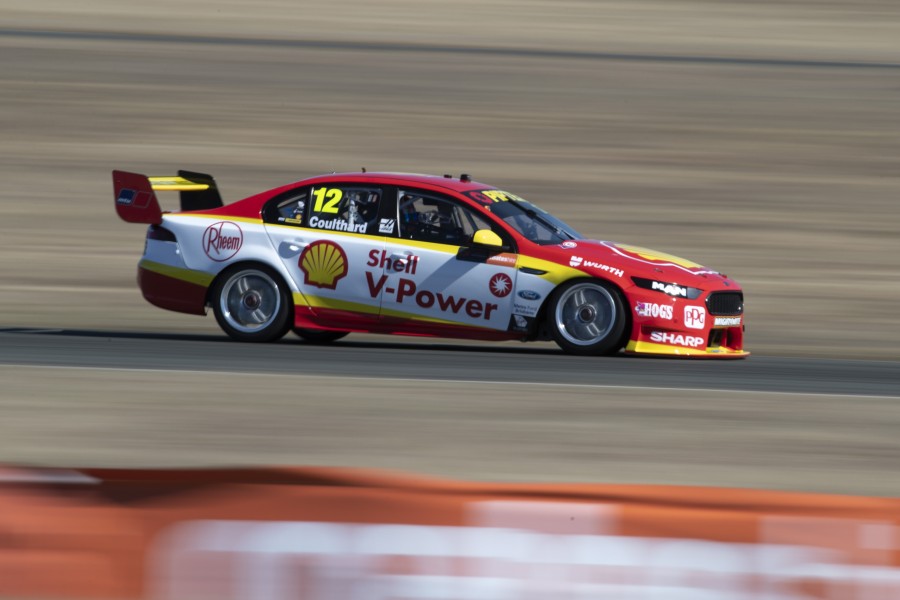 Cindric, however, says the team retains full faith in Coulthard, who arrived from Brad Jones Racing at the end of 2015.

“I think he had a slow start to the year for a couple of reasons. Some things were outside of our control and some things we could have done better for sure,” he said.

“Fabs has obviously shown that he can be competitive and he’s clawed his way back up to sixth in the standings from where we were.

“I think we’re going in the right direction. Whether that’s the continuity in building up the relationship with Mark [Fenning, engineer] or just how we started the year, it’s hard to tell.

“But what I’ve seen [at Ipswich], it seems as though we’re back on track as a two-car team.

“It’s important for us to have two bullets in our gun and when I look at where we’ve been, it’s really been qualifying that we’ve missed [with Coulthard].

“When you look at the progress from the green flag to the end of the race, it’s typically been really good. But we’ve got to start up further to finish higher.

“I think that’s clear internally in terms of what we need to do.

“We haven’t lost any confidence for sure, we know Fabs can do the job. We just have to continue to put the right car underneath him.”