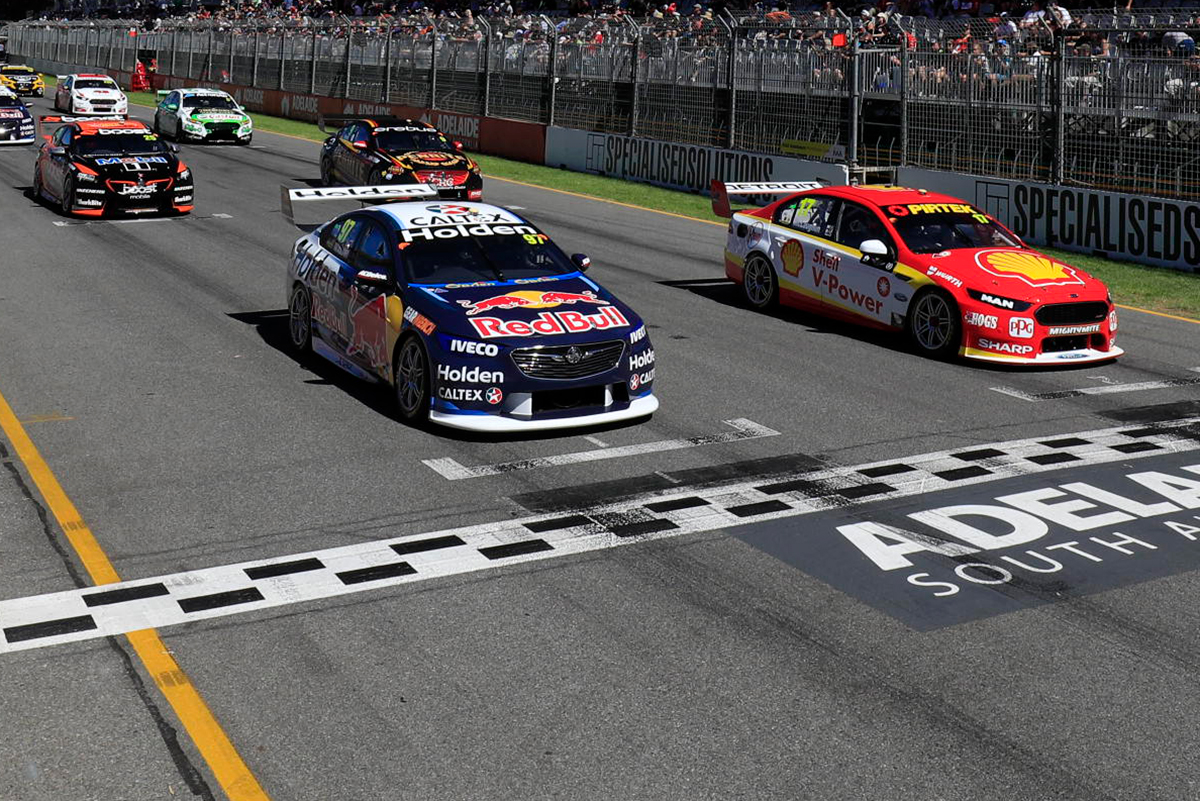 Triple Eight has “developed a rocket ship” with the new ZB Commodore and left Shell V-Power Racing with plenty of work to do, managing director Ryan Story concedes.

Holden’s next-generation Commodore, the first hatchback in Supercars, made its race debut in the Adelaide 500, taking one-two and one-two-three finishes led by Shane van Gisbergen each day.

Scott McLaughlin prevented a sweep of the podium on Saturday and looked set to challenge van Gisbergen on Sunday before suffering a puncture, but the pair were well behind then-leader Jamie Whincup.

“Oh man, have we got some work to do,” Story said on Sunday evening.

“Full credit to the guys next door [in pitlane], they have developed a rocket ship.”

The Shell Ford was the package to beat in 2017, as the squad ended Triple Eight’s seven-year run of teams’ championships.

That came as McLaughlin and engineer Ludo Lacroix joined the outfit, and on a construction of Dunlop tyre that was parked at the end of the season, in favour of the 2016 specification.

McLaughlin recovered to 10th from his puncture on Sunday, which required a third pitstop, while Fabian Coulthard had a muted weekend with a best result of 16th.

Askef if he thought the pace deficit was that pronounced, based on McLaughlin’s speed after his puncture, Story said: “The lap speed was there.

“I think he was certainly pulling out some massive laps there.

“We had Scott putting in some pretty impressive lap times there and he had a bit of clean air and managed to take a few guys when he caught up to them. That was encouraging.

“We’ve learned a lot and obviously being back on the older-spec tyre is a bit of a challenge for us, too.

“Let’s make no mistake, last year we were great on that tyre we had, we just need to keep learning and keep developing, and work as hard as we can to get the most out of it.” 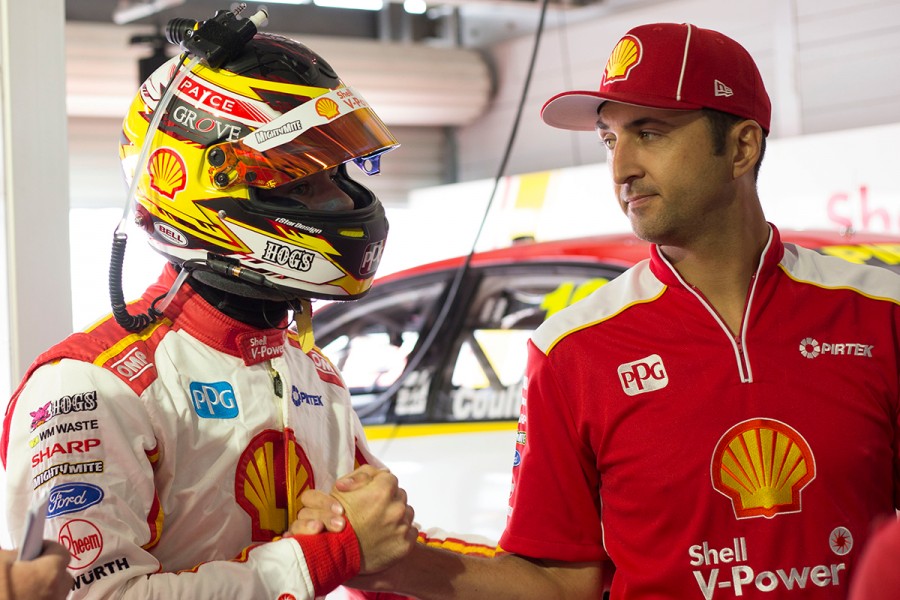 After finishing third in the 2017 championship, one spot behind McLaughlin, Coulthard had a difficult start to ’18.

Working with new engineer Mark Fenning, Coulthard qualified 18th and 12th for the two races, which he finished 21st - after a clash with rookie Richie Stanaway on Saturday - and 16th.

“Unfortunately there’s not too many positives to come out of this weekend,” he said.

“We just never quite got on top of the car’s set-up, and had some bad luck too, which means you qualify down the order.

“That throws you into the pack, and it’s tough to come back from that in this competitive field.

“I’m looking forward to the AGP though, we went really well there last year, and with it being for points in 2018 I can’t wait to head to Melbourne in a few weeks.”