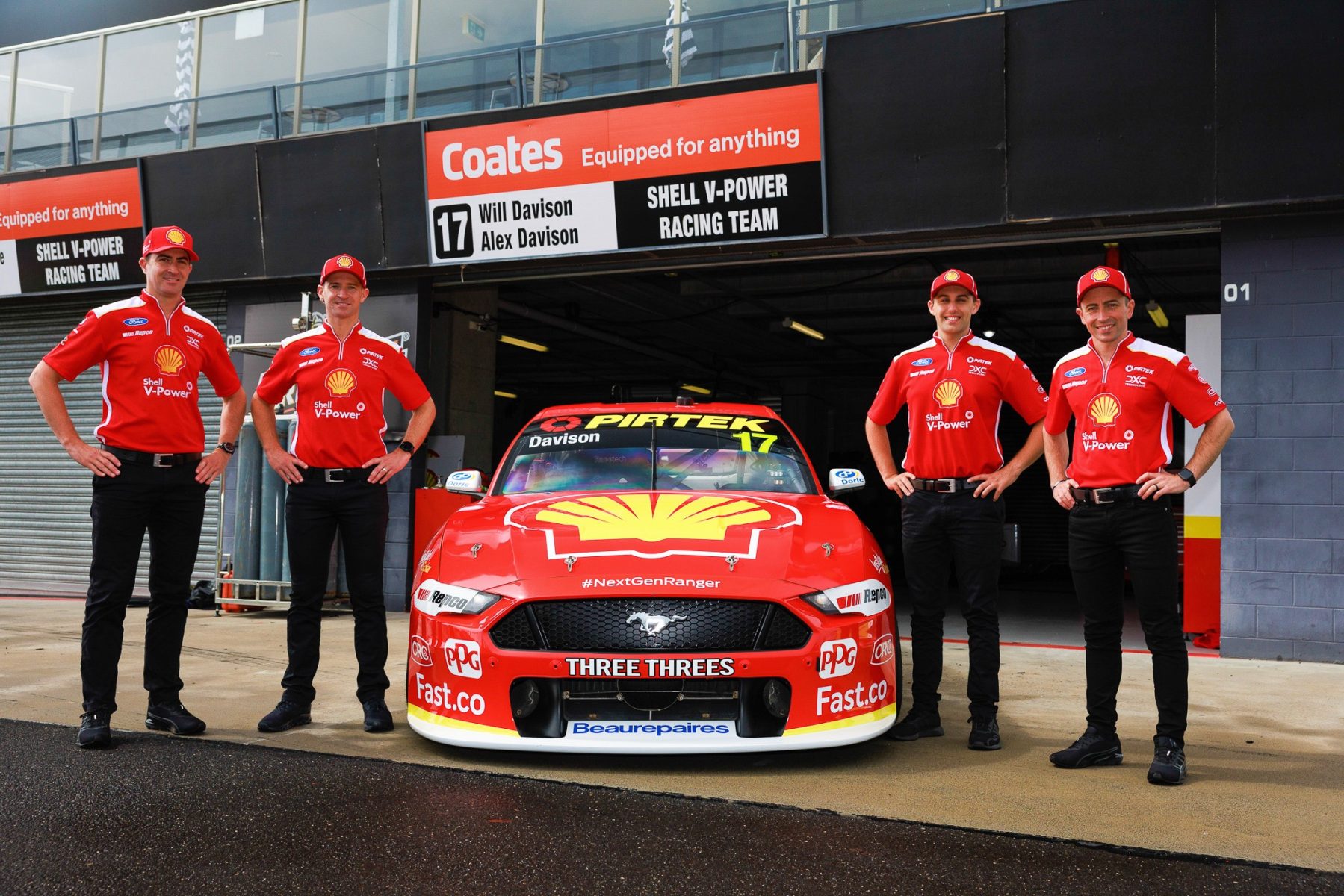 The team confirmed the news on Friday, some five months out from October's Repco Bathurst 1000.

D'Alberto will return alongside Anton De Pasquale for a seventh Bathurst start with the team.

Friday's news ensures Scott McLaughlin will not race for the team for a second year running.

McLaughlin, the 2019 Great Race winner, missed the 2021 race due to border restriction issues.

The three-time Supercars champion is currently Stateside competing in IndyCar; he is second overall. 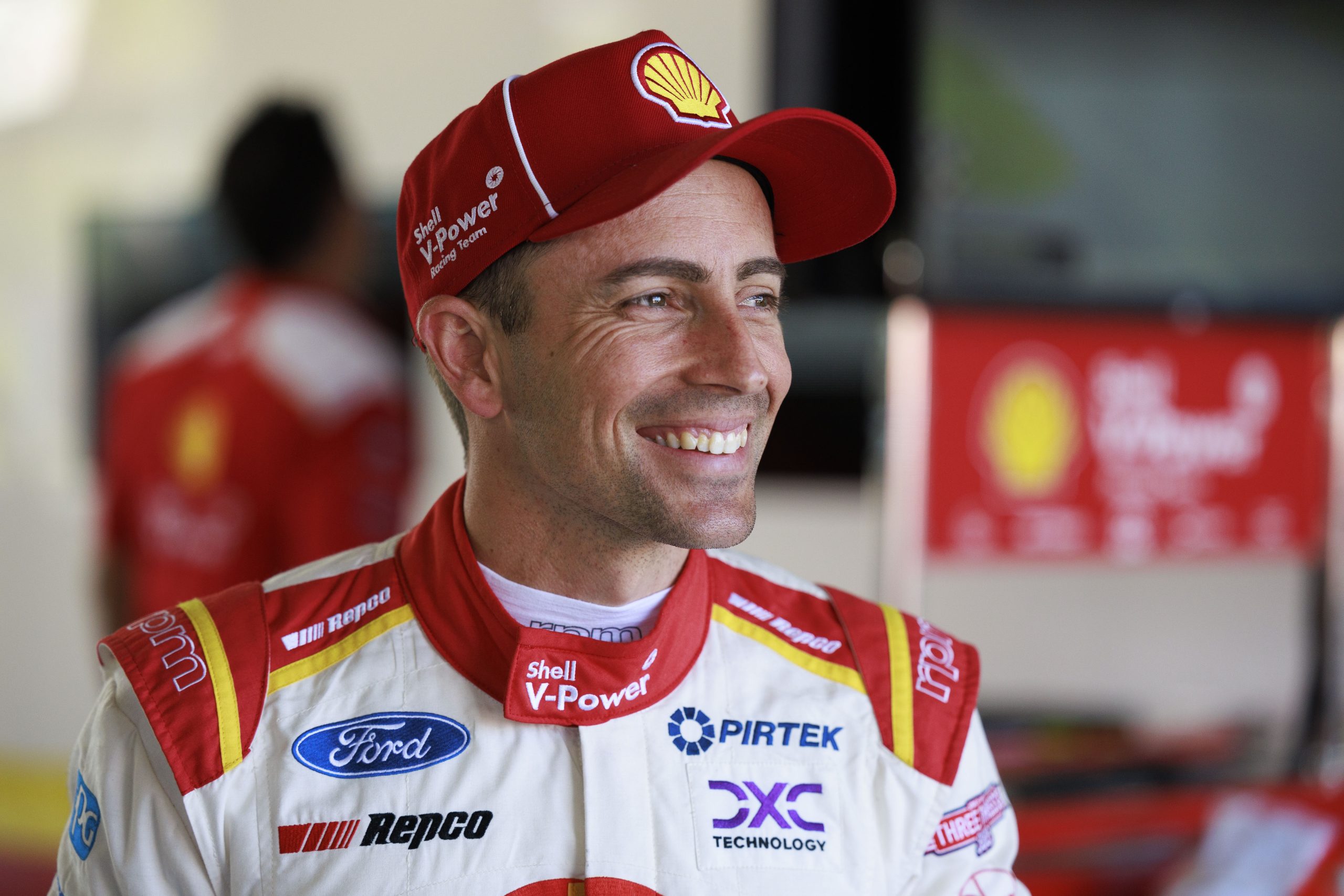 2007 Super2 champion D-Alberto scored a Bathurst podium with the team in 2017.

"To have Tony and Alex co-driving with us again in the Great Race, the Repco Bathurst 1000, is exciting for the Shell V-Power Racing Team after their excellent results in 2021, with a just missed podium," team Executive Chairman and co-owner Ryan Story said.

"Both were among the fastest co-drivers during the race last year and I know we’ll see that pace again this year.

"They are great members of our team and really do fit in well with not only all of our staff, but also with our partners, and embraced by all our wonderful and passionate supporters." 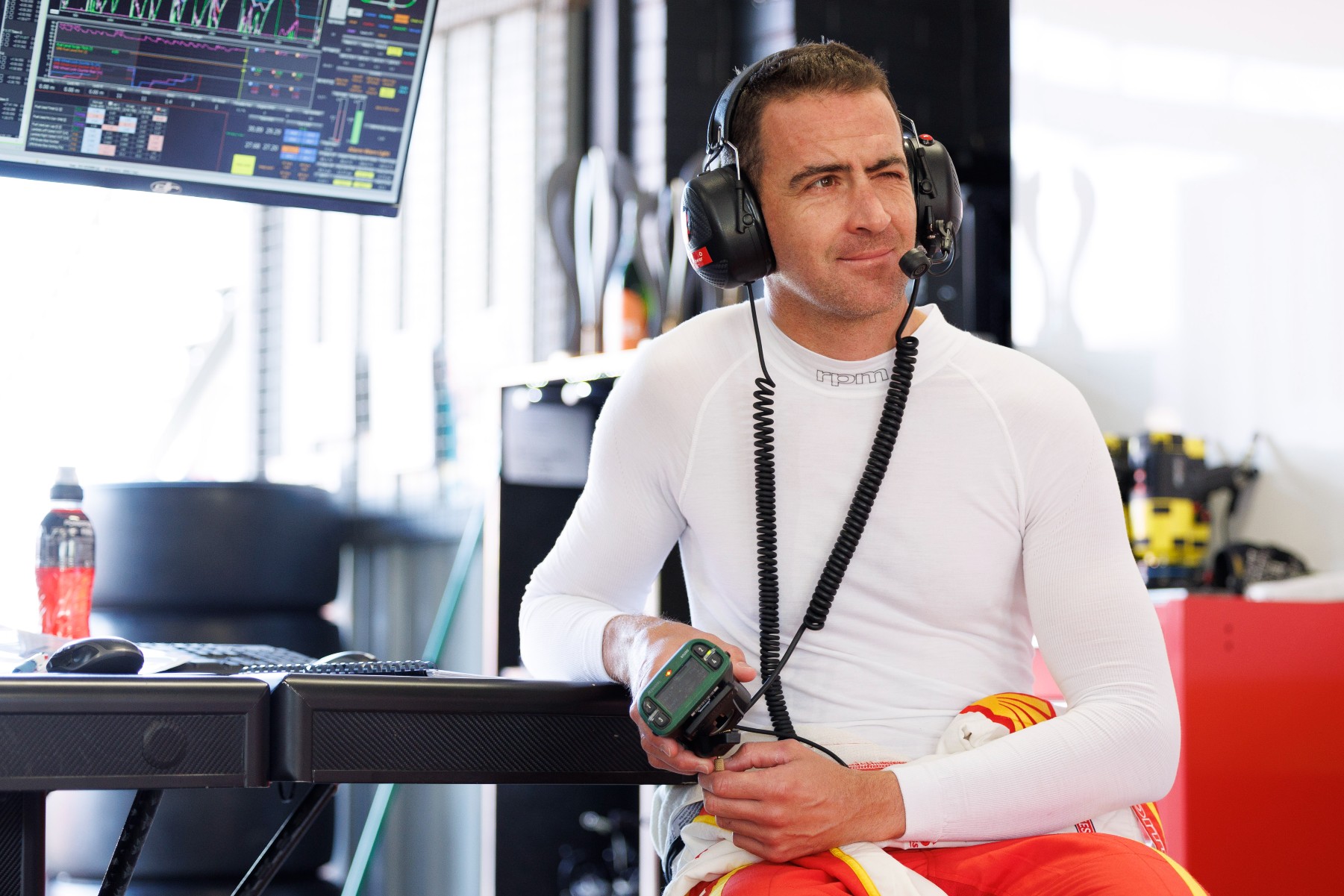 "I’m very excited to be Anton’s co-driver at the Repco Bathurst 1000 and build on the relationship and momentum we had in last year’s race," D’Alberto said.

"Anton, Will and the team are showing their speed again with their on-track performances so far this year and it’s exciting to be part of one of the teams to beat.

"I love working with the entire team, they’re a fantastic group of people and I’m excited to be part of the Shell V-Power Racing Team family for the seventh season."

Alex Davison added: "I’m elated to return as Will’s co-driver for this year’s Bathurst 1000 and continue building on the performance we had in 2021.

"It’s an amazing opportunity to race in the iconic Shell V-Power colours and for such an iconic race team in DJR.

"I can’t wait to get to the Mountain and bid for the Bathurst 1000 title."

Bathurst co-driver pairings: What we know so far

The all-star Supercars cast for 12 Hour