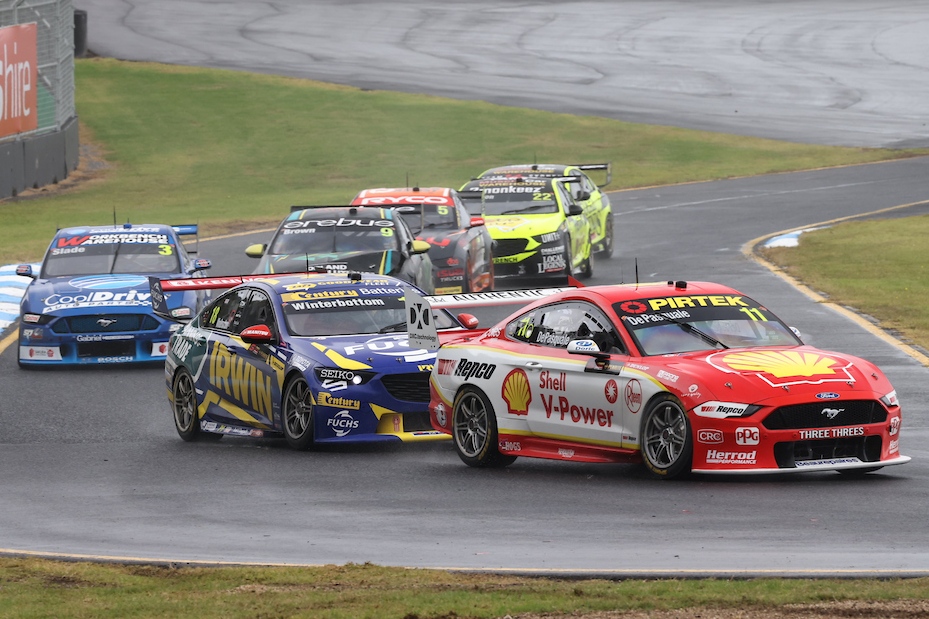 It was another underwhelming Sandown visit for the Shell V-Power Racing Team, which failed to secure a podium finish.

Will Davison’s fifth in Race 5 was the best the team could muster across its two cars in the three races at the Penrite Oil Sandown SuperSprint.

The wet Sunday at Sandown saw Davison and De Pasquale line up seventh and eighth for Race 4.

The 36-lap sprint began in wet conditions, but a rapidly drying line saw the race flip on its head.

De Pasquale began to struggle with set-up as the rain continued, and dropped down the order.

The 25-year-old made his stop in lap 21, but an engine issue forced the #17 Mustang back into the garage.

Davison finished 10th, and eyed a better result in Race 5 after qualifying fifth.

"Although the results don't show it, it's still been a really important weekend for us,” said Davison, who finished outside the top 20 on Saturday. 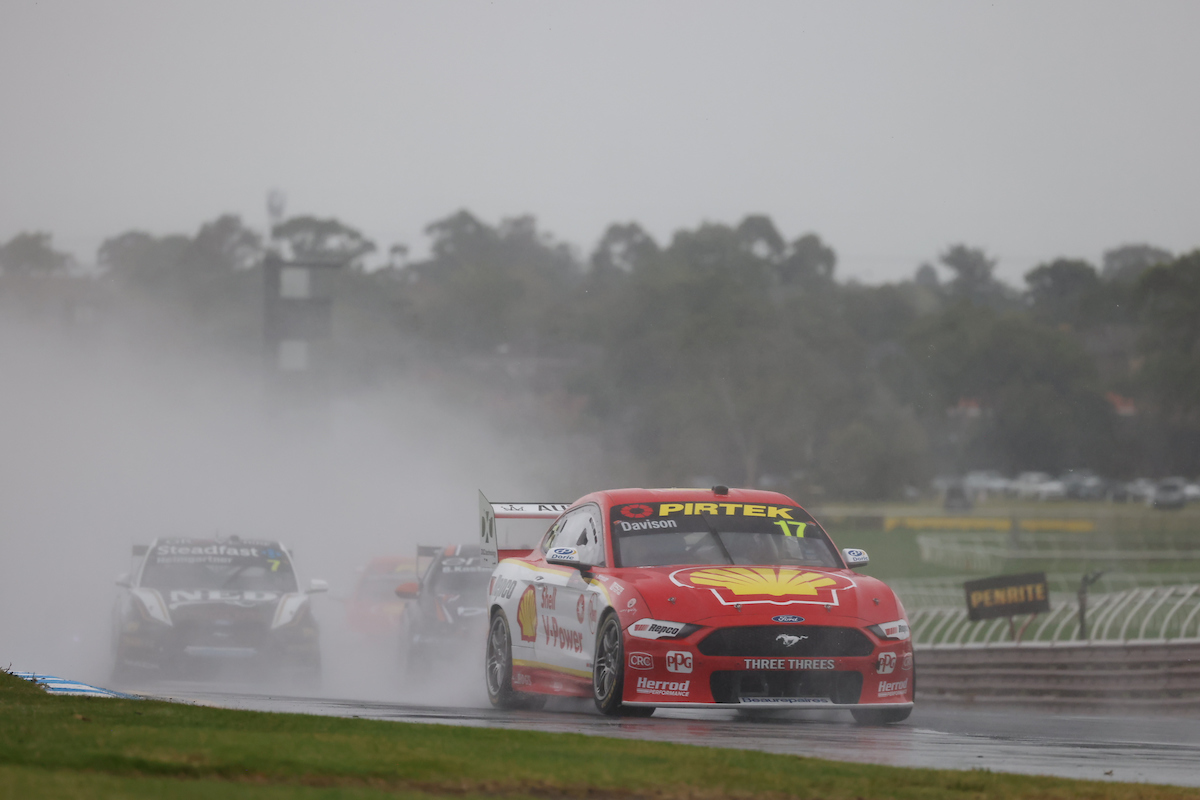 "We've had a lot of stuff on the car we've been trying to understand, and we made a huge shift overnight.

"The first race today was actually going really well, but I think we were probably just a bit too late to put the slicks on.

"I think we might have been a little bit too conservative… but the car felt awesome during those few dry laps we had today.

"That was a definite step forward and gives us a lot of confidence in our direction for Tasmania.

"I was actually really hoping for a dry second race today because the car felt a lot better.”

"We just seemed to struggle all day with set and pace in the wet.

"I also had the drama in the first race with the engine and ended up with a DNF.

"But we'll go home and have a look at it all and see if we can figure out what's going on.

"I'm looking forward now to Tasmania and hopefully getting some good results there.”

Through five races, the Shell Ford squad is already 443 points from the lead in the teams’ standings.