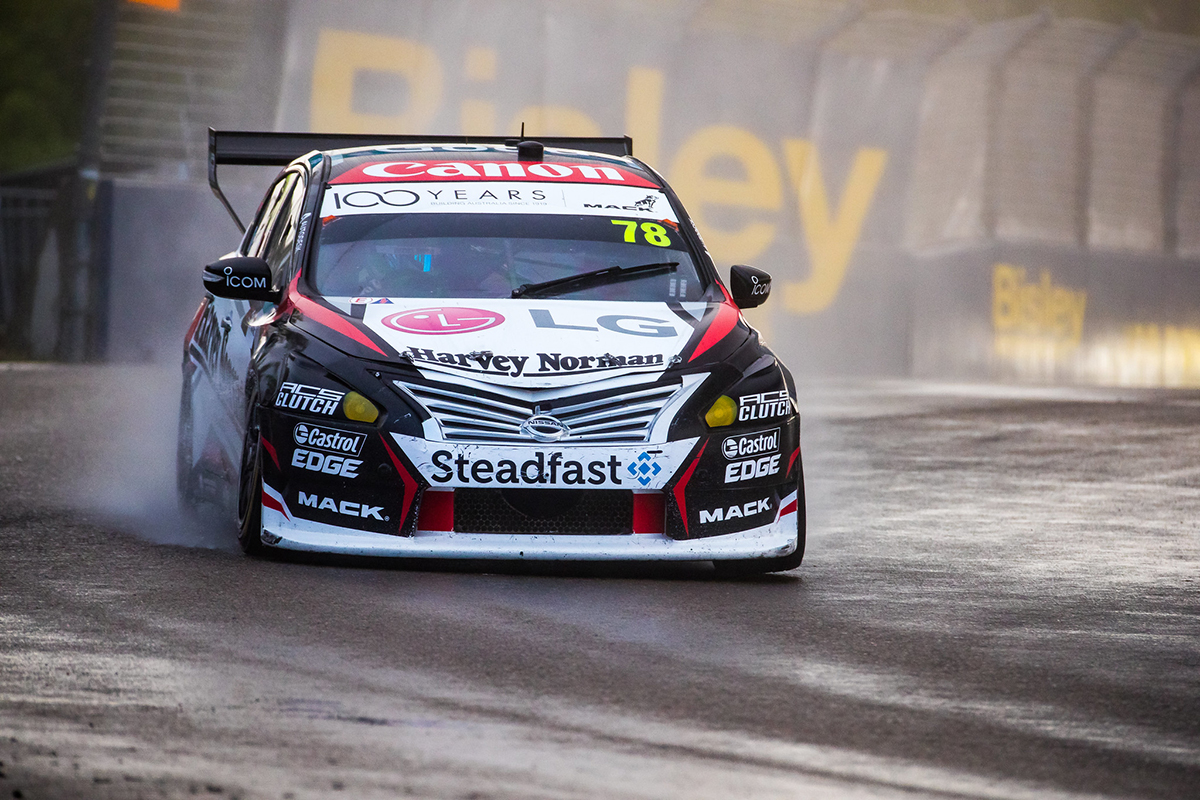 Simona De Silvestro could not believe she finished 10th in Sunday's Watpac Townsville 400 race, given her chaotic afternoon.

The Kelly Racing driver recorded the second top 10 of her Supercars career, the other coming in Newcastle in 2018, from 23rd on the grid.

De Silvestro joined team-mates Rick Kelly and Garry Jacobson inside the top 10 through the second half of the race as rain fell.

While Kelly finished sixth as the lead Nissan, De Silvestro and Jacobson still had another stop to make to complete fuel-drop requirements.

For De Silvestro, that came after getting turned around by Tim Slade at the final corner, and a separate miscommunication that led the Harvey Norman Altima to pit entry briefly, only to pull back out.

De Silvestro crossed the line 11th, but picked up 10th due to Slade's penalty for their clash.

"To be honest I can’t believe we finished 10th," De Silvestro said.

"We had a lot of calls that were not ideal like we had to double-stack in the first stop and then we were going to double-stack the second stop but didn’t which in hindsight was good.

"Then the third stop we got a really late call and I missed the pitlane and lost a couple of seconds, then got hit by Slade later in the race.

"It was pretty crazy out there, I’m happy with 10th, but it could have been even better.

"We were right where Rick was so maybe we could have been one or two positions higher." 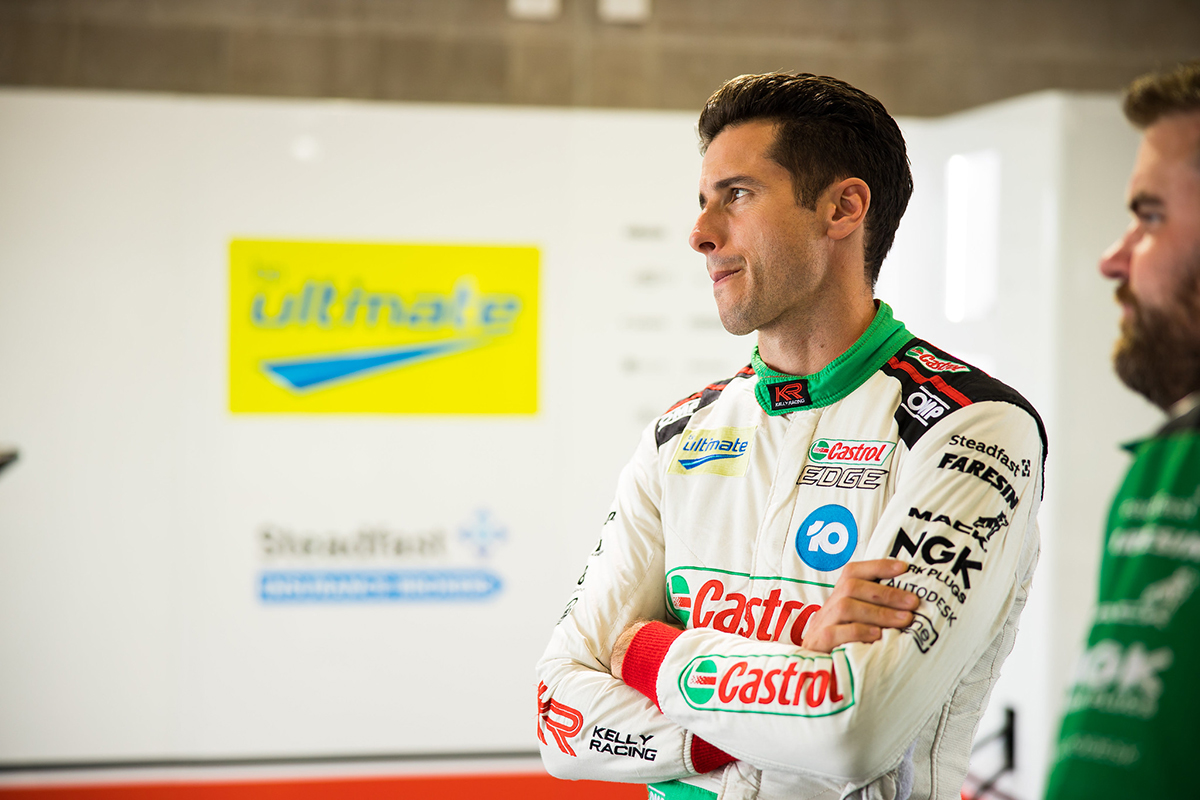 Sixth for team co-owner Kelly is his best finish and just second top 10 of a trying campaign, having won a race in 2018.

"It was a really eventful race for us," Kelly said.

"We got pummelled a couple of times when the track was quite slippery just by getting dive-bombed by some drivers and solid moves.

"There was no bad driving in any of it, I just get held wide on the slippery line and four or five cars got past and we went from a solid spot to almost dead last.

"So that was a little bit frustrating because often when that happens you can’t recover.

"Thankfully it really rained and we put wets on and we were able to drive the car back up into sixth.

"I’m pretty stoked for the team to grab that, it’s not a win but we need to be very happy to take that result given the really tough year that we’ve had particularly on our side of the garage."

Andre Heimgartner was 18th after a pair of incidents, having been the best Nissan on Saturday in 12th.

Heimgartner leads the way for the Altima squad in the standings in 15th, with Kelly 18th, De Silvestro 20th and rookie Jacobson 23rd.