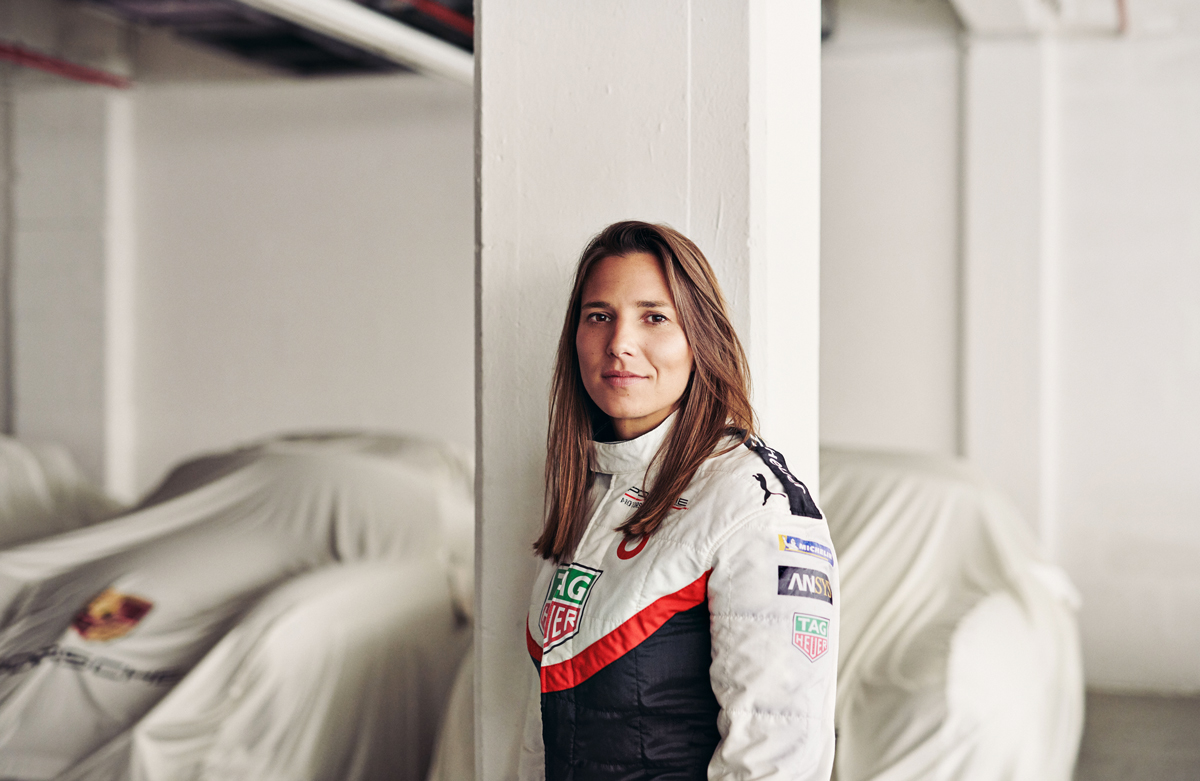 The 31-year-old has signed on as a development driver for the marque’s inaugural Formula E season.

De Silvestro raced in Formula E prior to joining Supercars and had undertaken a testing role with FE squad Venturi since last November.

De Silvestro joined the category on a three-year deal with Kelly Racing in 2017, but is not expected to remain with the team next season.

Her Porsche deal will include simulator work at the company’s headquarters in Weissach and attendance at selected Formula E events. 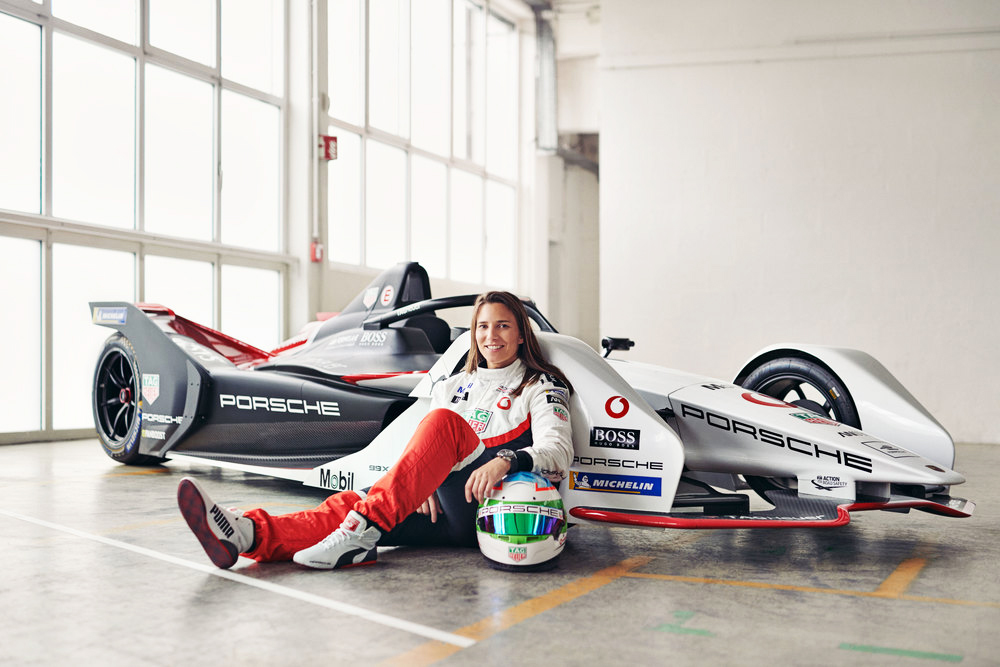 “It is a great honour to work for this prestigious brand,” she said.

“I am really looking forward to my new role as test and development driver for the TAG Heuer Porsche Formula E Team.

“Over the last few years, I have gained a lot of experience from my previous involvements in Formula E.

“I will do my best to help Porsche on the road to success.”

De Silvestro scored a career-best Supercars finish of seventh last time out at Pukekohe, in the Safety Car-hit Sunday race.