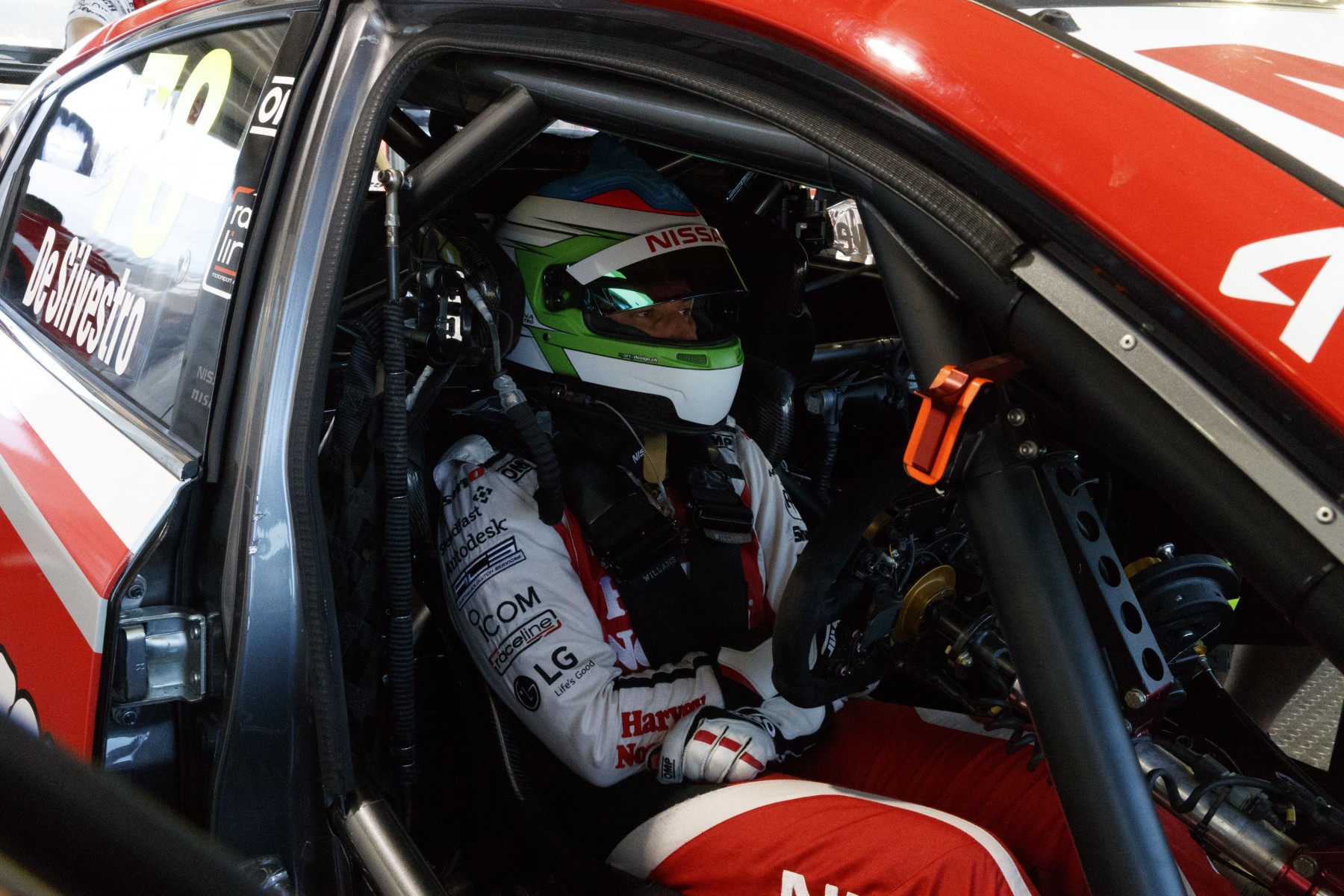 Simona De Silvestro says returning to a Supercars venue she has raced at before makes her excited about this weekend’s Supercheap Auto Bathurst 1000.

The Swiss driver has been on the grid at Mount Panorama for each of the last two 1000s in wildcard entries, but is now nearing the end of her maiden full-time Supercars campaign.

Other than having tested at Winton and Sydney Motorsport Park, De Silvestro has been visiting circuits for the first time this year, and believes Bathurst experience will help.

That even extends to driving the same Nissan Altima she shared with Renee Gracie to finish in 14th place 12 months ago.

“I’m excited, because finally it’s a track that I know a little bit about and what to expect,” De Silvestro told Supercars.com.

“I definitely feel more comfortable in the racecar now, going there I think is going to be a lot of fun, actually.

“You are going out in first practice and you don’t really have to figure out where to brake and things like that, because you know from last year.

“You know how the weekend kind of goes, you don’t stress that much about sharing a car and all that.

“The good thing is that in the car I feel comfortable at the moment, so we just then get on with it like a normal race weekend.” 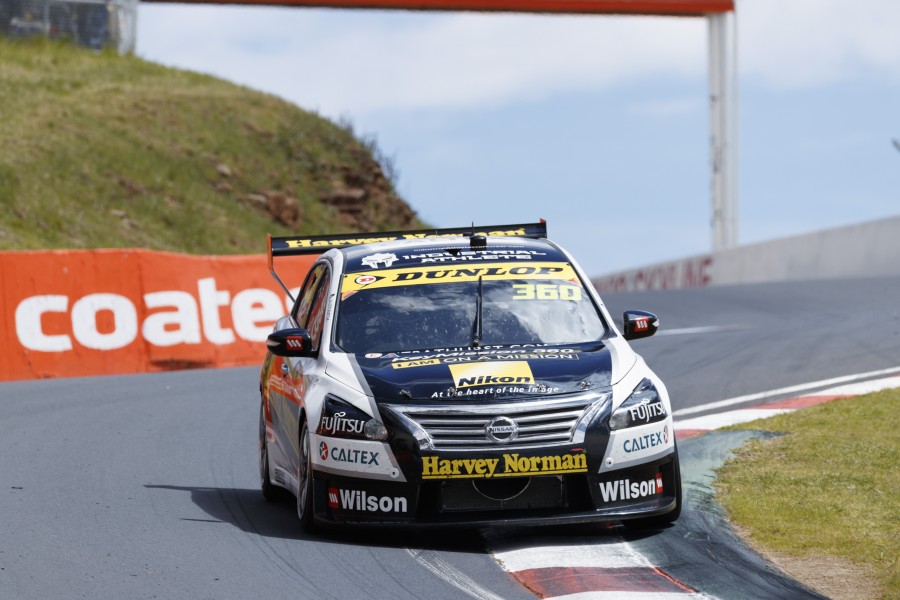 De Silvestro is 22nd in the Supercars standings heading to Bathurst, with all four Nissan drivers covered by 318 points in the bottom half.

“It was a little bit of a struggle,” De Silvestro said of the PIRTEK Enduro Cup opener.

“The whole year, to be honest, as a team we have struggled a little bit.

“The boys have been working hard during the last two weeks and everybody is going to have updates in the car, we’ll see how it goes at Bathurst.

“For sure, there is some work to do and the main focus is to really start working towards finishing the year strong. I think as a team we really need this.

“Bathurst is such a long race that anything can happen. If you look at my results last year, we finished 14th just trying to stay out of trouble.

“Hopefully this year we will be a little bit quicker and maybe things are going to fall into place and have a good result at the end of it.

“Pinpointing something, I think the biggest goal is to do better than last year, and I think then we’ll be happy.”