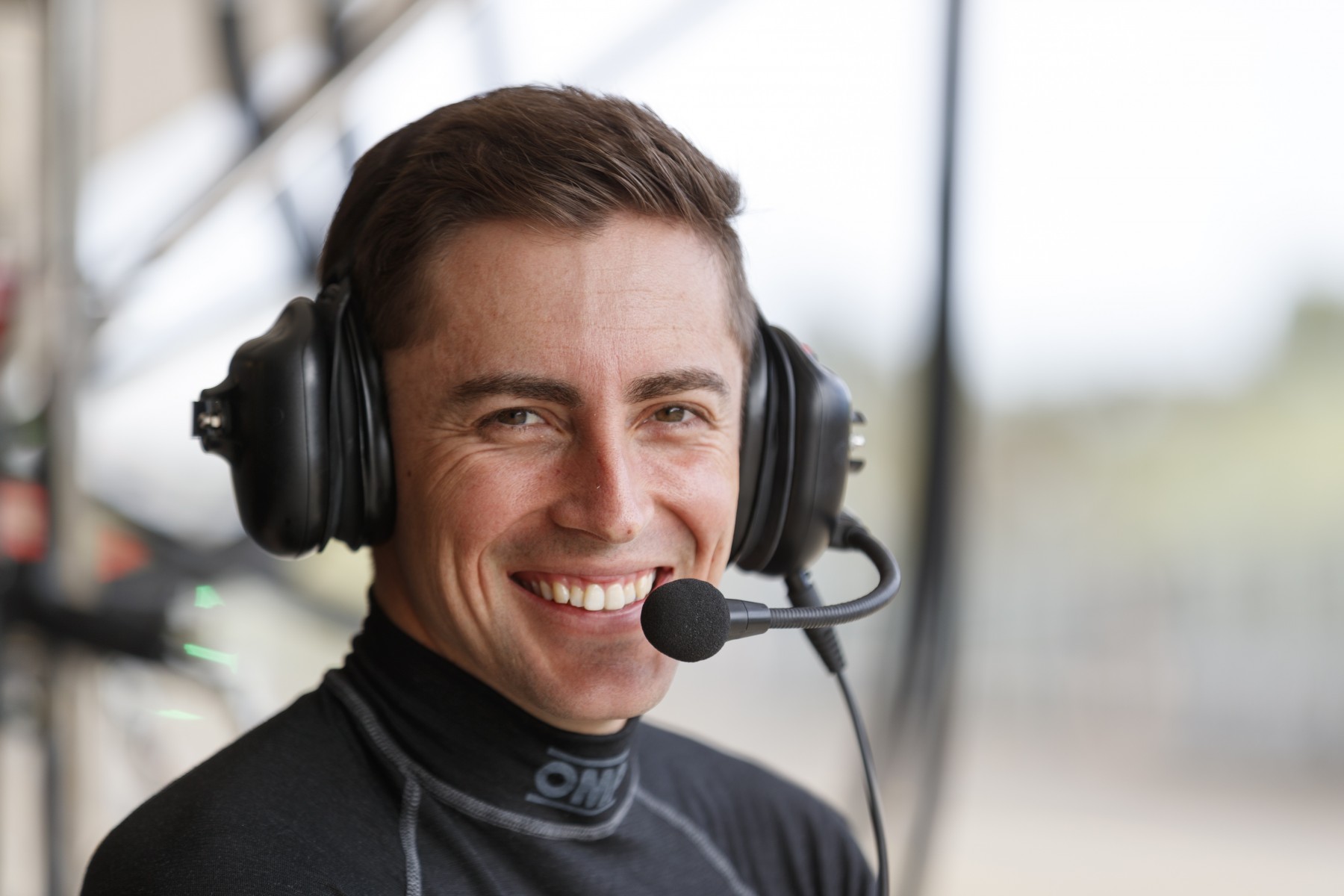 Tony D’Alberto’s efforts to be race ready for the Pirtek Enduro Cup have received a boost as he prepares to assist Fabian Coulthard’s championship assault.

D’Alberto, 31, is readying for his second year with Shell V-Power Racing, moving into Coulthard’s car after co-driving with Scott Pye in 2016.

Yet to turn a racing lap in any category this year, D’Alberto has inked a deal to compete in the Australian Endurance Championship aboard a Mercedes-AMG GT3.

Backed by WM Waste and co-driven by Max Twigg, the Scott Taylor Motorsport run entry will provide D’Alberto with vital miles prior to Sandown.

“It’s important that I can get some race miles in before Sandown,” D’Alberto told Supercars.com.

“Doing driver training work during the week like I do helps because you’re always in cars, but I think it’s important to do some racing.

“It’s that match fitness, that competitive element that you can’t get on a track day.

“The Shell V-Power guys will get me in the car as much as possible too, so by Sandown we’ll be ready to go.” 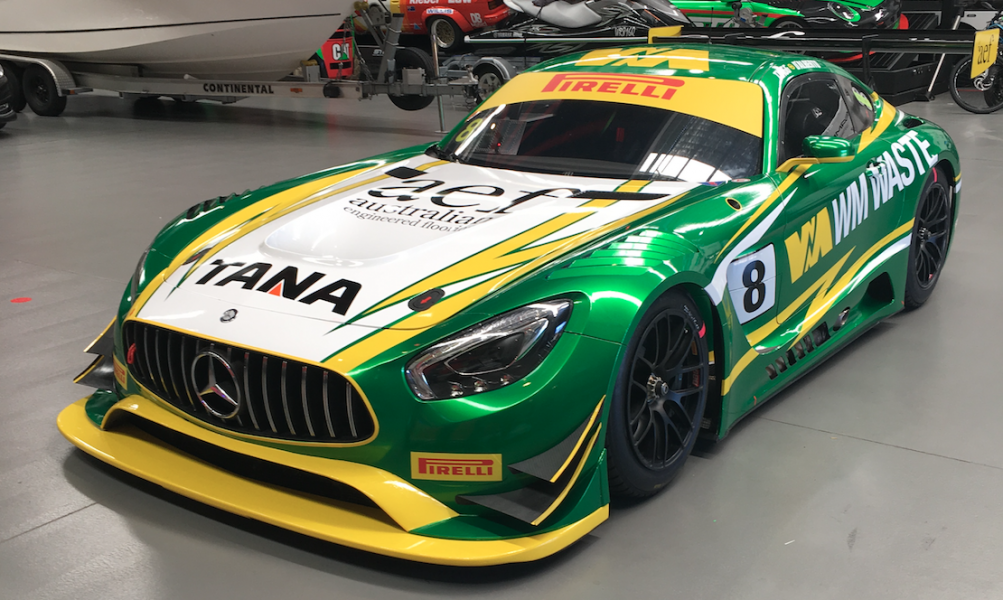 D’Alberto checked in with the Shell V-Power squad at Phillip Island, cutting a handful of laps in Friday practice.

He also watched on as Coulthard took his second win of the season and secured the championship lead the following day, continuing the Ford squad’s strong form.

D’Alberto drove alongside Coulthard at Tasman Motorsport in 2005 and also worked closely with the Kiwi when they both ran Walkinshaw-built Holdens full-time in 2010/11.

“It’s obviously pretty exciting for me to see the progress that the team has made,” continued D’Alberto.

“We’ve been to enough tracks now to be confident that there is real improvement there.

“I only had a little run in the car at Phillip Island, but it was great to see the vibe in the team.

“Motorsport is a tough game and when you’re getting results it’s really satisfying for everyone.

“Fabs is obviously in a really good frame of mind at the moment too. I’ve known him for a long time and we get along really well.

“He’s working well with Scott (McLaughlin), they're pushing each other along. I think that’s been a great boost for his confidence.” 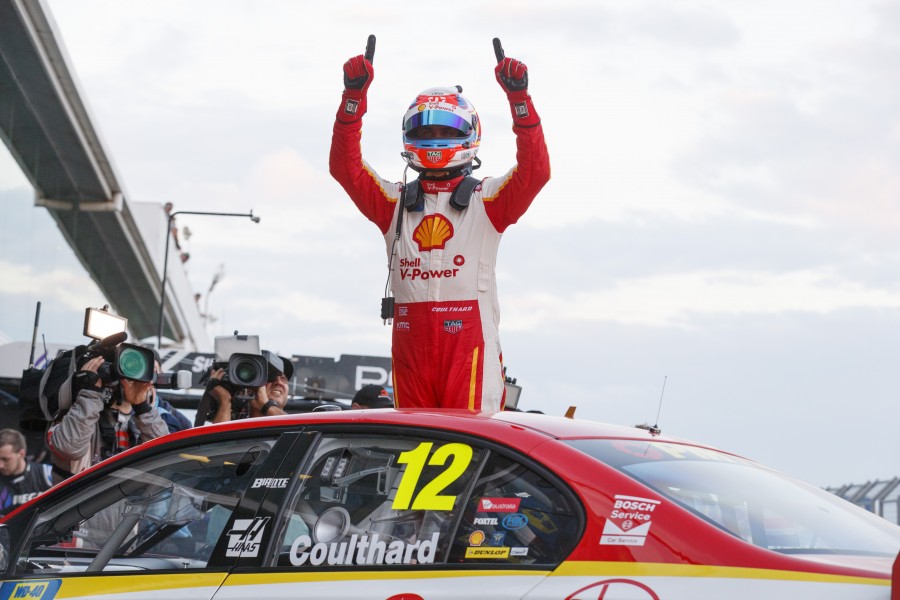 While the strength of the Shell Fords promises to provide D’Alberto with his best shot yet at winning a Supercars race, current form suggests that Coulthard’s championship bid could rest on his shoulders.

“If he’s leading the championship there’ll be even more scrutiny on the whole thing,” admits D’Alberto.

“But if the car is better than what I’ve had before, then at the end of the day it makes the job easier.

“I’ve got to do the best job I can regardless of where Fabian is sitting in the championship, so for me it’s not something I’m worried about.”

25/04/2017
Stay In The Know
Sign up to the Virgin Australia Supercars Championship Newsletter
We use cookies to ensure that we give you the best experience on our website. If you continue to use this site we will assume that you are happy with it.Ok