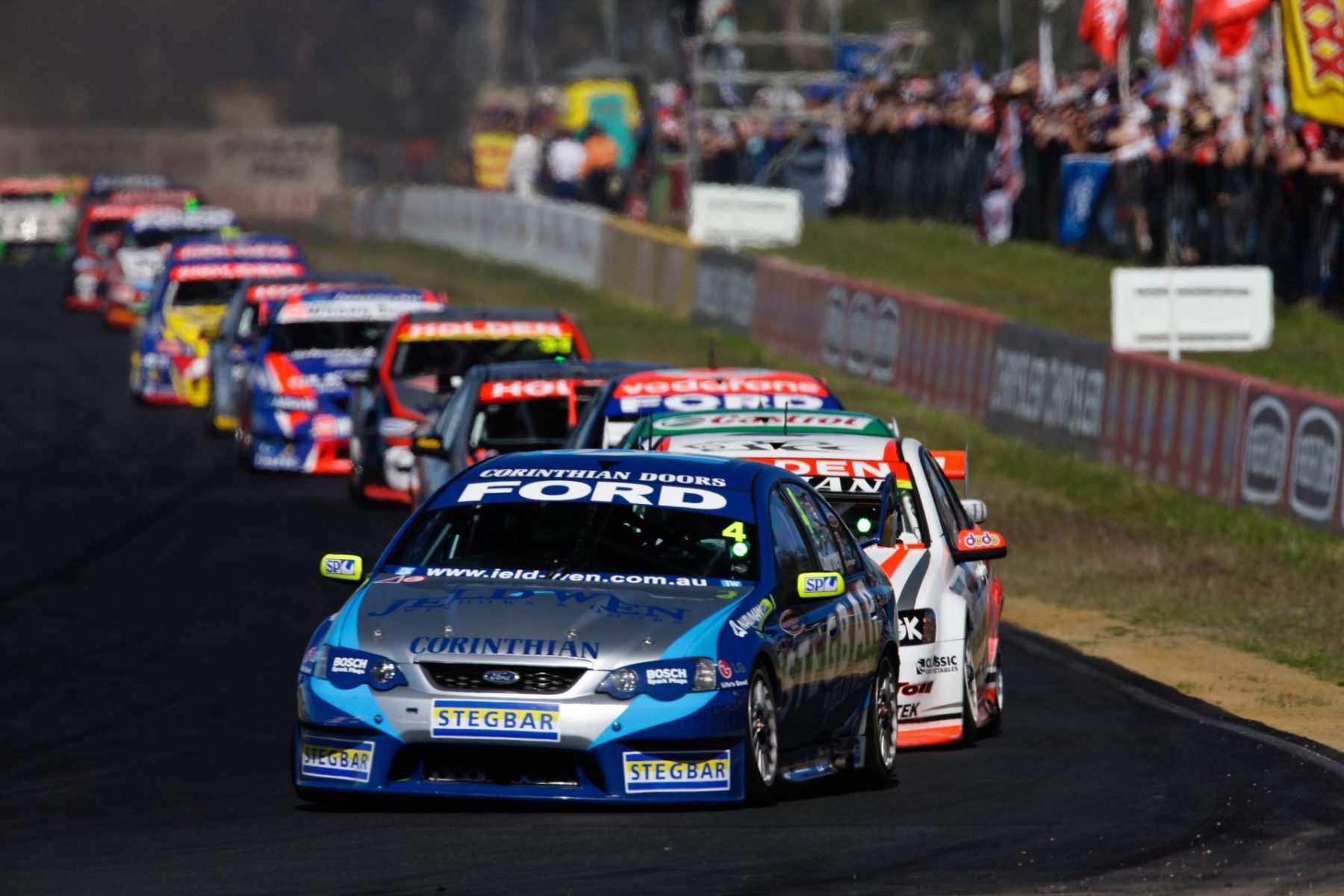 The car which powered James Courtney to his breakthrough Repco Supercars Championship race win has been restored to its original livery.

Courtney made his highly anticipated V8 Supercars debut at the 2005 Sandown 500, sharing a Holden Racing Team VZ Commodore with Jim Richards, having returned from his European expedition which included Formula 1 testing.

Courtney quickly became a regular podium contender but it wasn’t until mid-2008 that he would finally clinch a maiden race win – coming after 14 finishes in either second or third place.

The result came in the 10th start of chassis SBR BF06’s life.

SBR BF06 only contested 39 Supercars Championship races in total before being used in Super2 by Karl Reindler and becoming the first V8 Supercar that Scott McLaughlin tested.

The car sold to Chris Smerdon in 2010, who it has remained with ever since, racking up a number of V8 Touring Car starts along the way.

Smerdon has a long-standing association with Matt Stone Racing, whose workshop plays home to SBR BF06.

Courtney meanwhile, once a race winner, switched to Dick Johnson Racing for 2009 and won the championship the following season.